The Rhine is one of the major European rivers. The river begins in the Swiss canton of Graubünden in the southeastern Swiss Alps. It forms part of the Swiss-Liechtenstein, Swiss-Austrian, Swiss-German borders. After that the Rhine defines much of the Franco-German border, after which it flows in a mostly northerly direction through the German Rhineland. Finally in Germany the Rhine turns into a predominantly westerly direction and flows into the Netherlands where it eventually empties into the North Sea. It digs an area of 9,973 sq km and was named after Celtic Rēnos. There are also 2 German states that were named after the river itself.

Boppard, formerly also spelled Boppart, is a town and municipality (since the 1976 inclusion of 9 neighbouring villages, Ortsbezirken) in the Rhein-Hunsrück-Kreis (district) in Rhineland-Palatinate, Germany, lying in the Rhine Gorge, a UNESCO World Heritage Site. The town is also a state-recognized tourism resort (Fremdenverkehrsort) and is a winegrowing centre.

Bingen am Rhein is a town in the Mainz-Bingen district in Rhineland-Palatinate, Germany.

The settlement’s original name was Bingium, a Celtic word that may have meant “hole in the rock”, a description of the shoal behind the Mäuseturm, known as the Binger Loch. Bingen was the starting point for the Via Ausonia, a Roman military road that linked the town with Trier. Bingen is well known for, among other things, the story about the Mouse Tower, in which the Bishop of Hatto I of Mainz was allegedly eaten by mice. It was also the birthplace of Saint Hildegard von Bingen, an important polymath, abbess, mystic and musician, one of the most influential medieval composers and one of the earliest Western composers whose music is widely preserved and performed. Bingen am Rhein was also the birthplace of the celebrated poet Stefan George, along with many other influential figures. 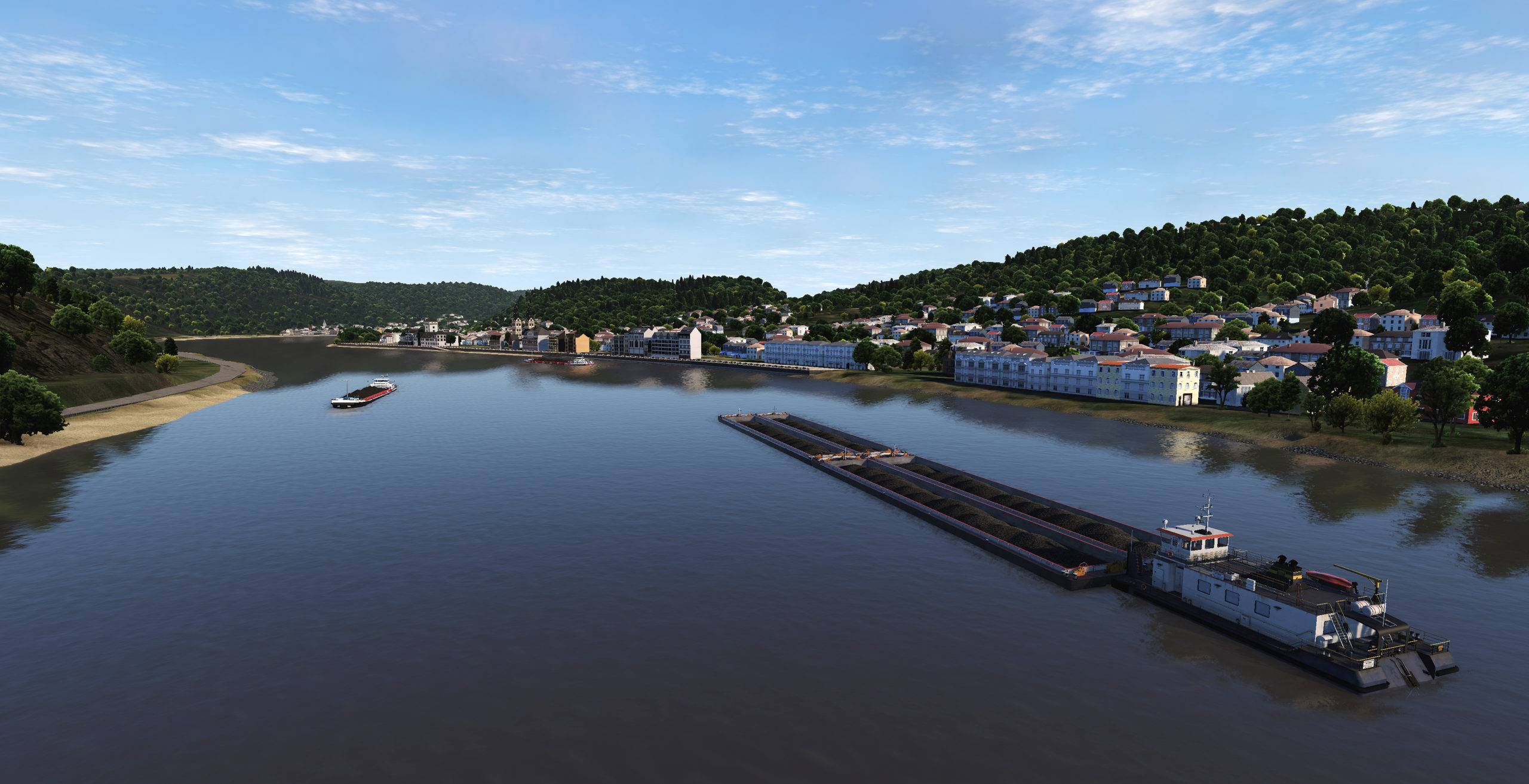 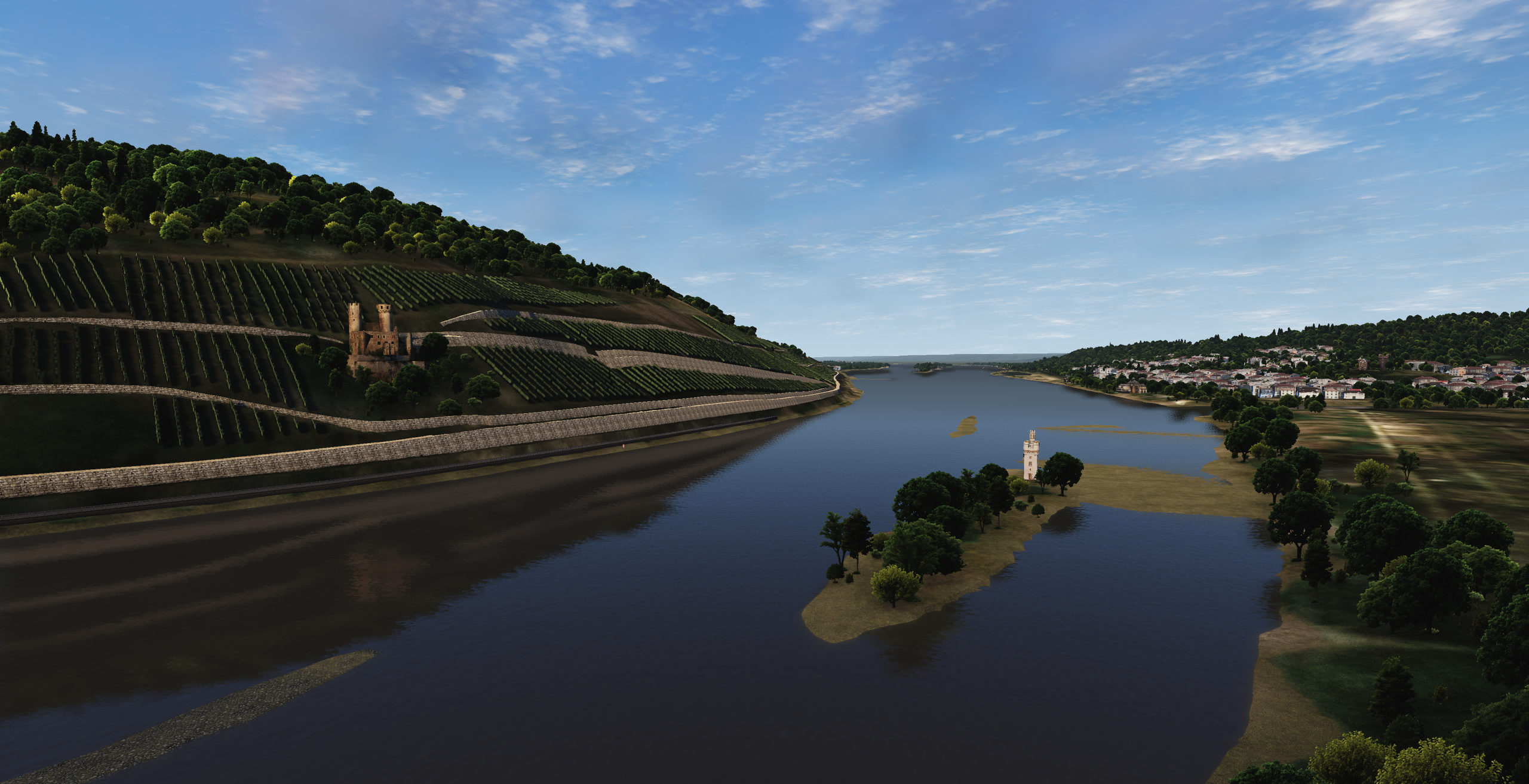 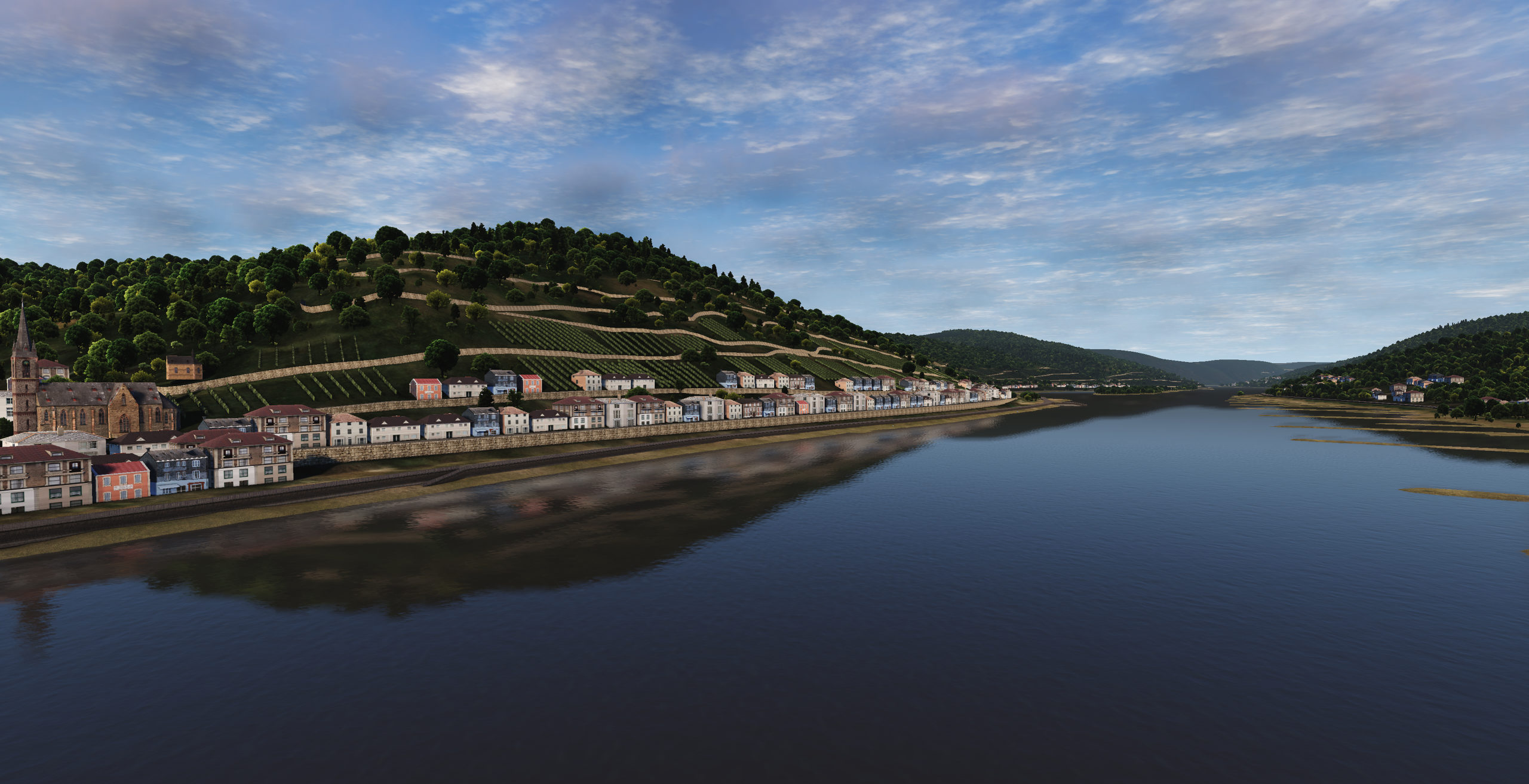 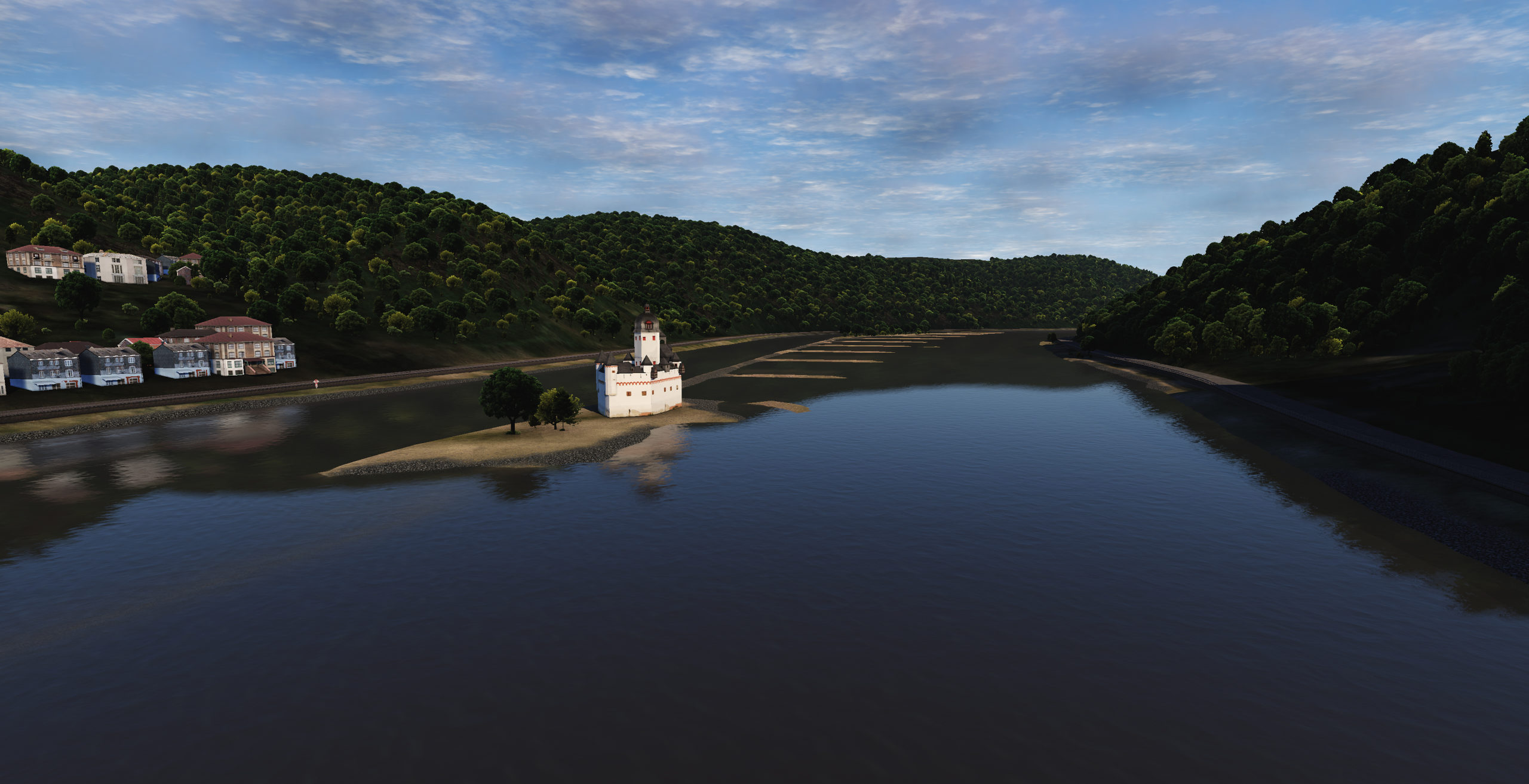 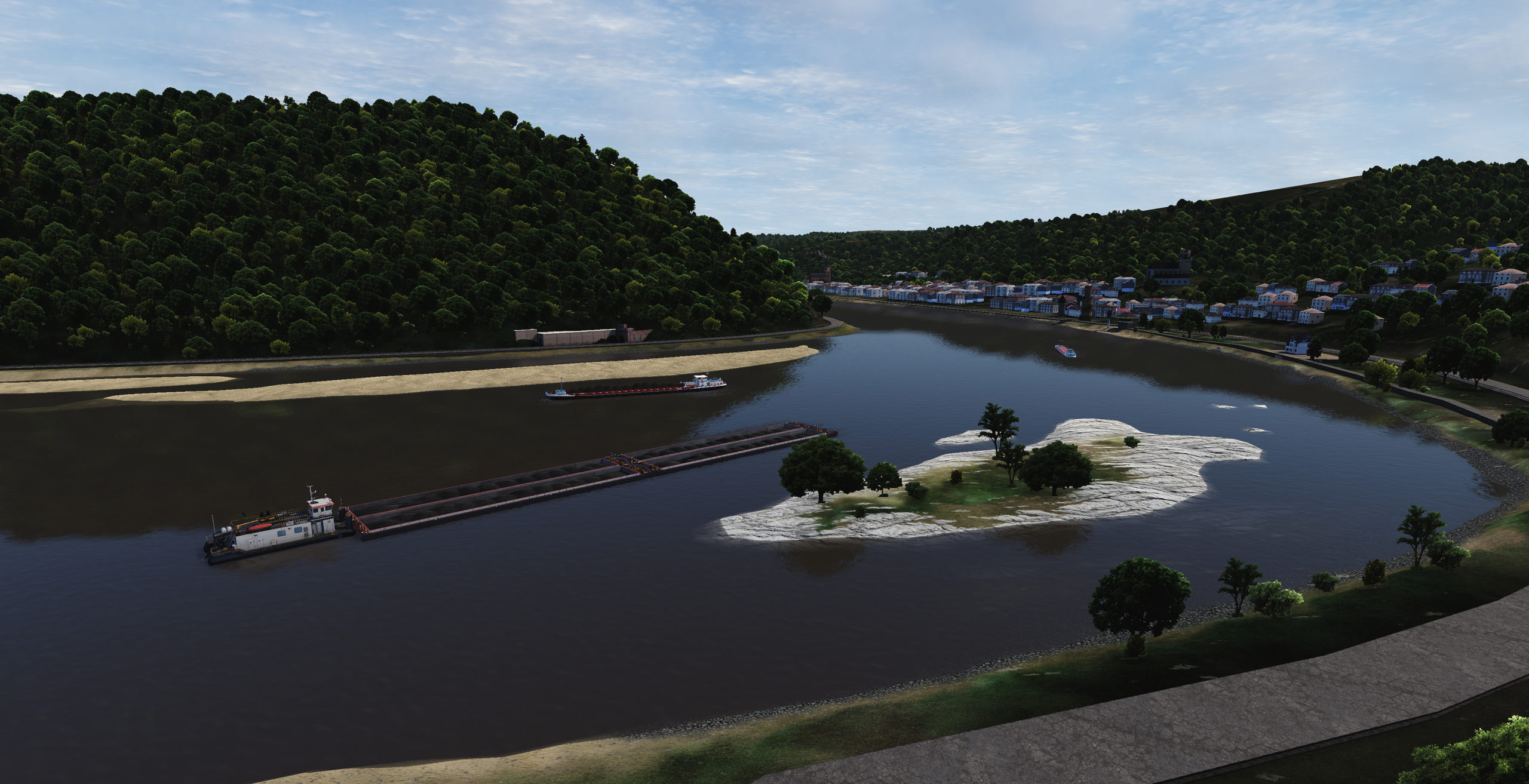 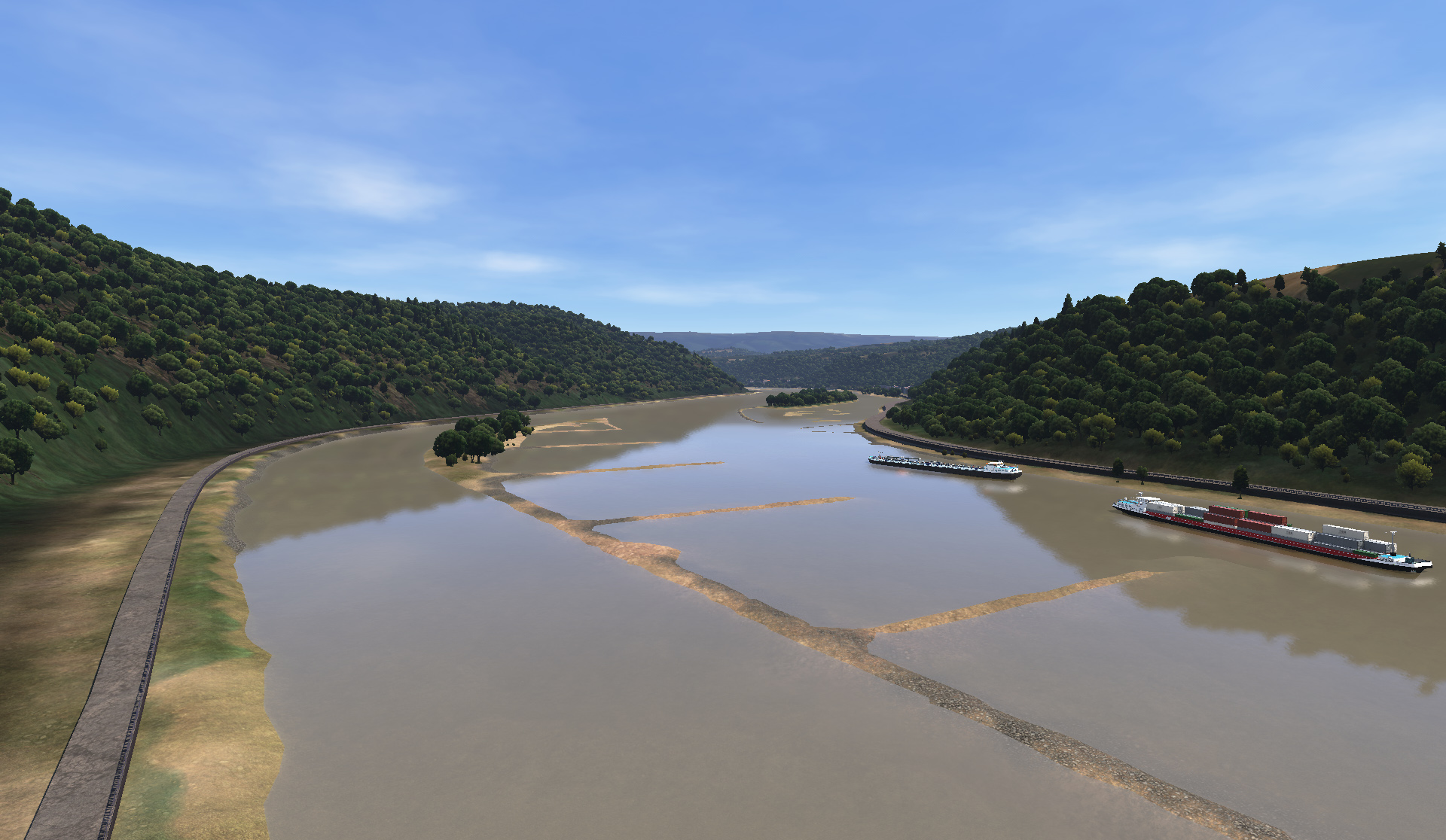 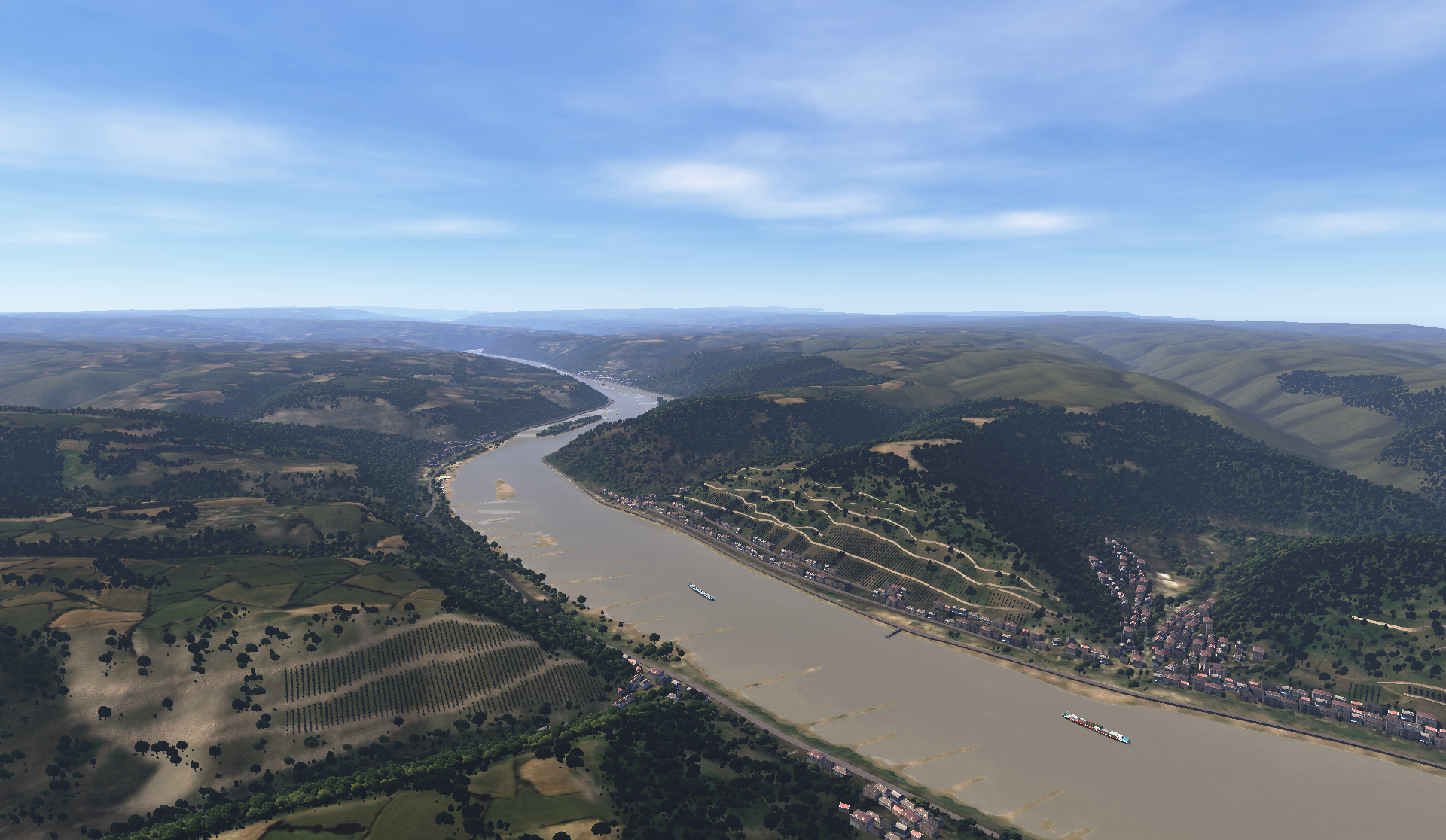 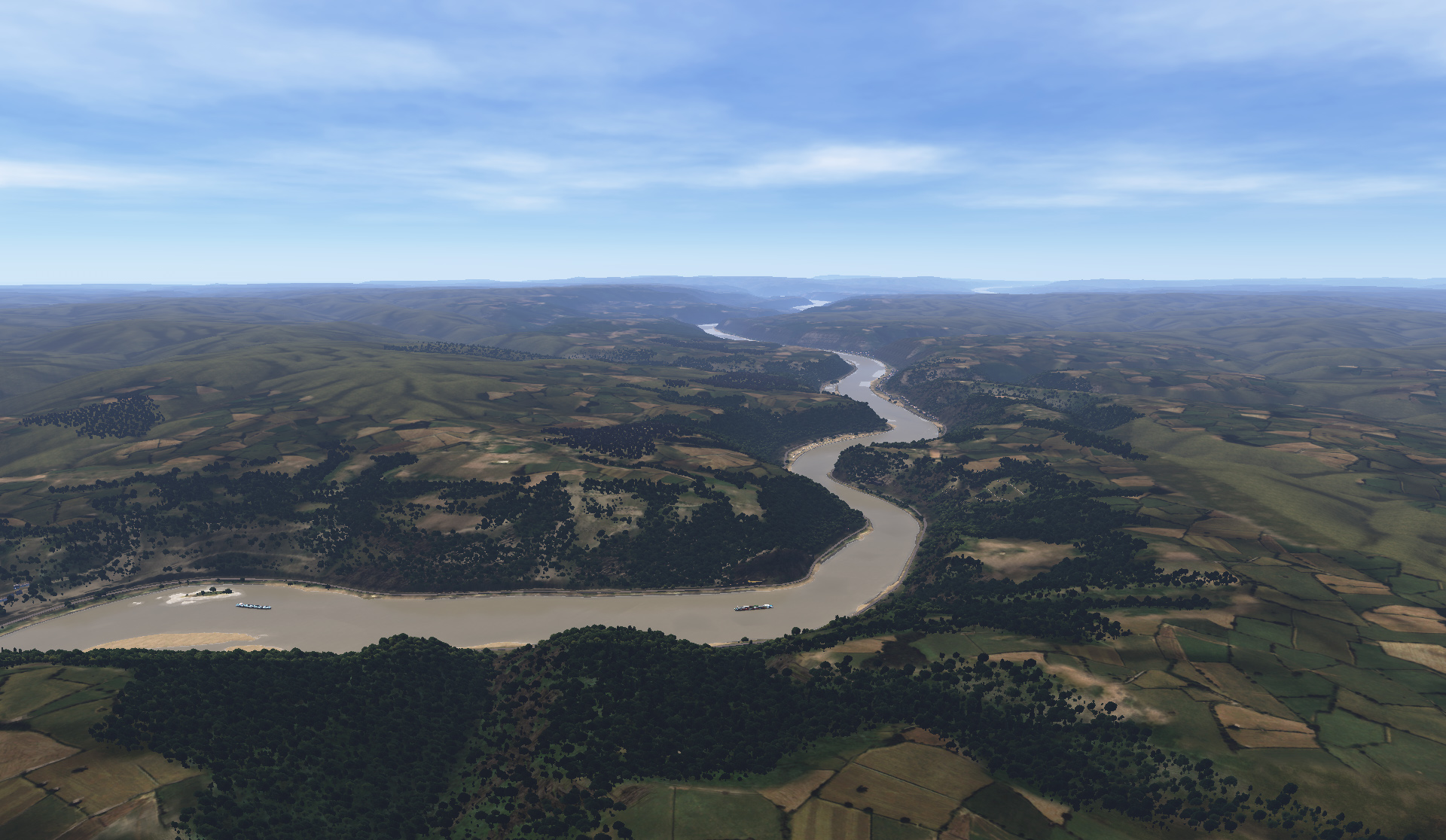 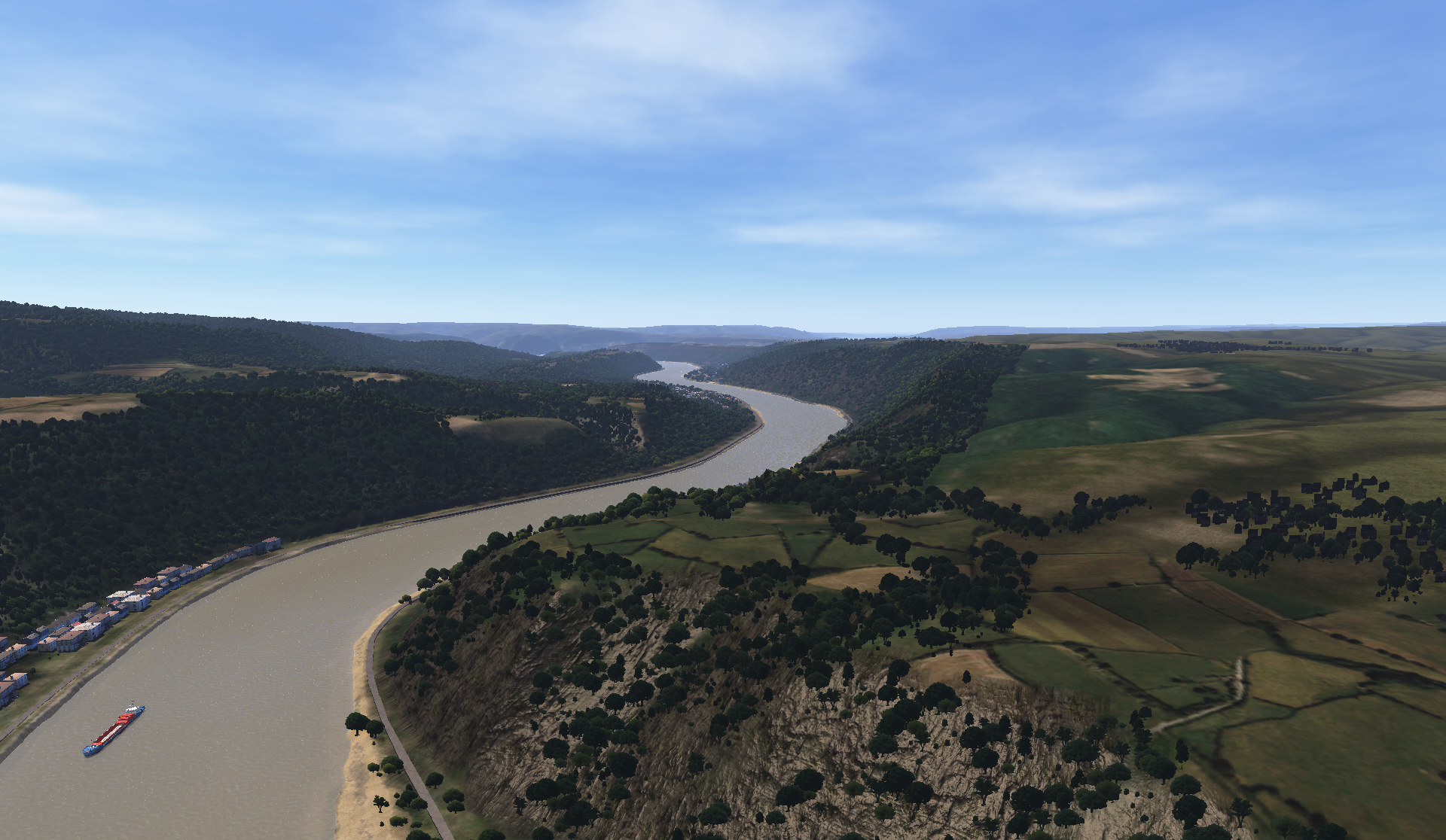 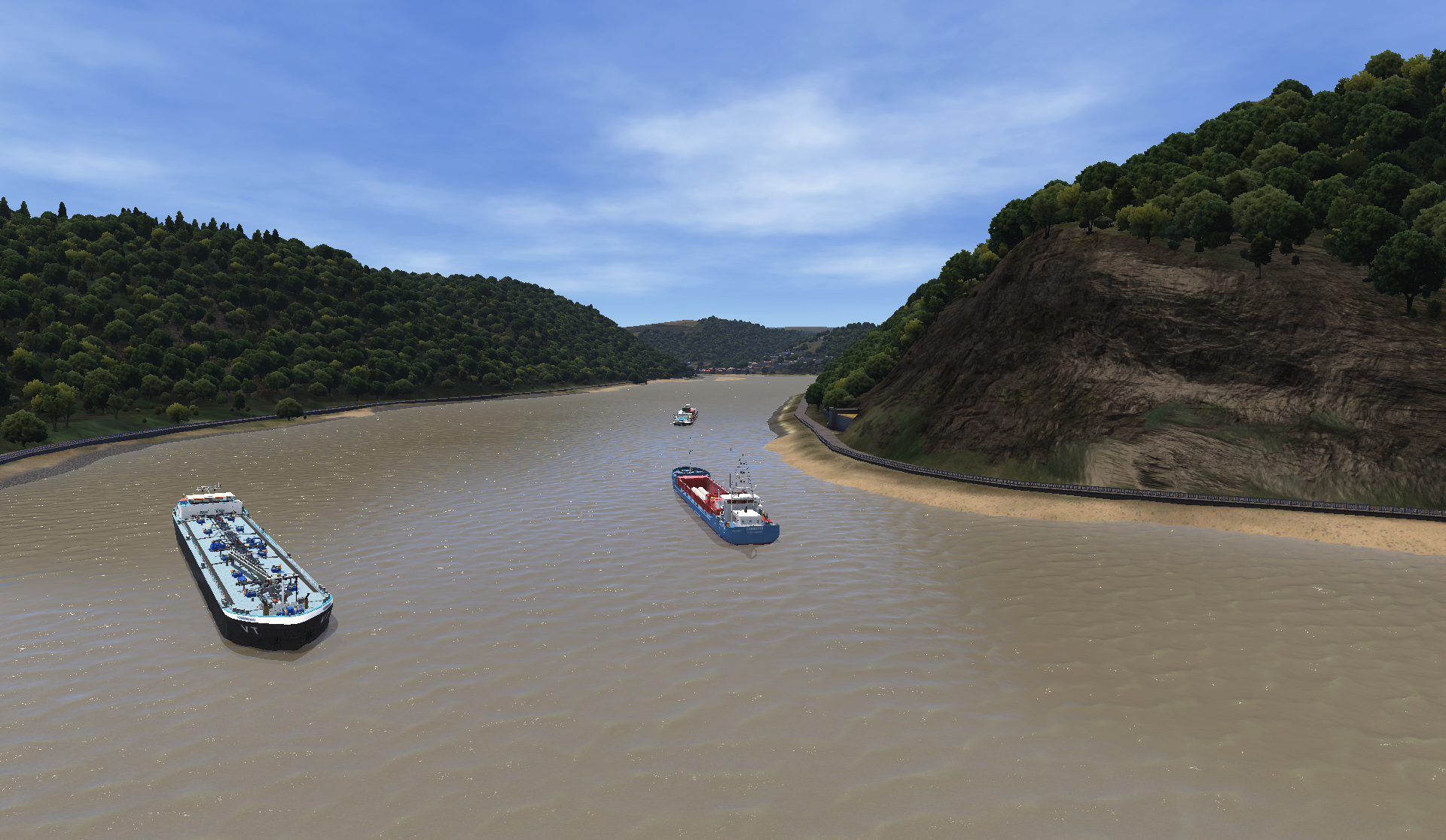 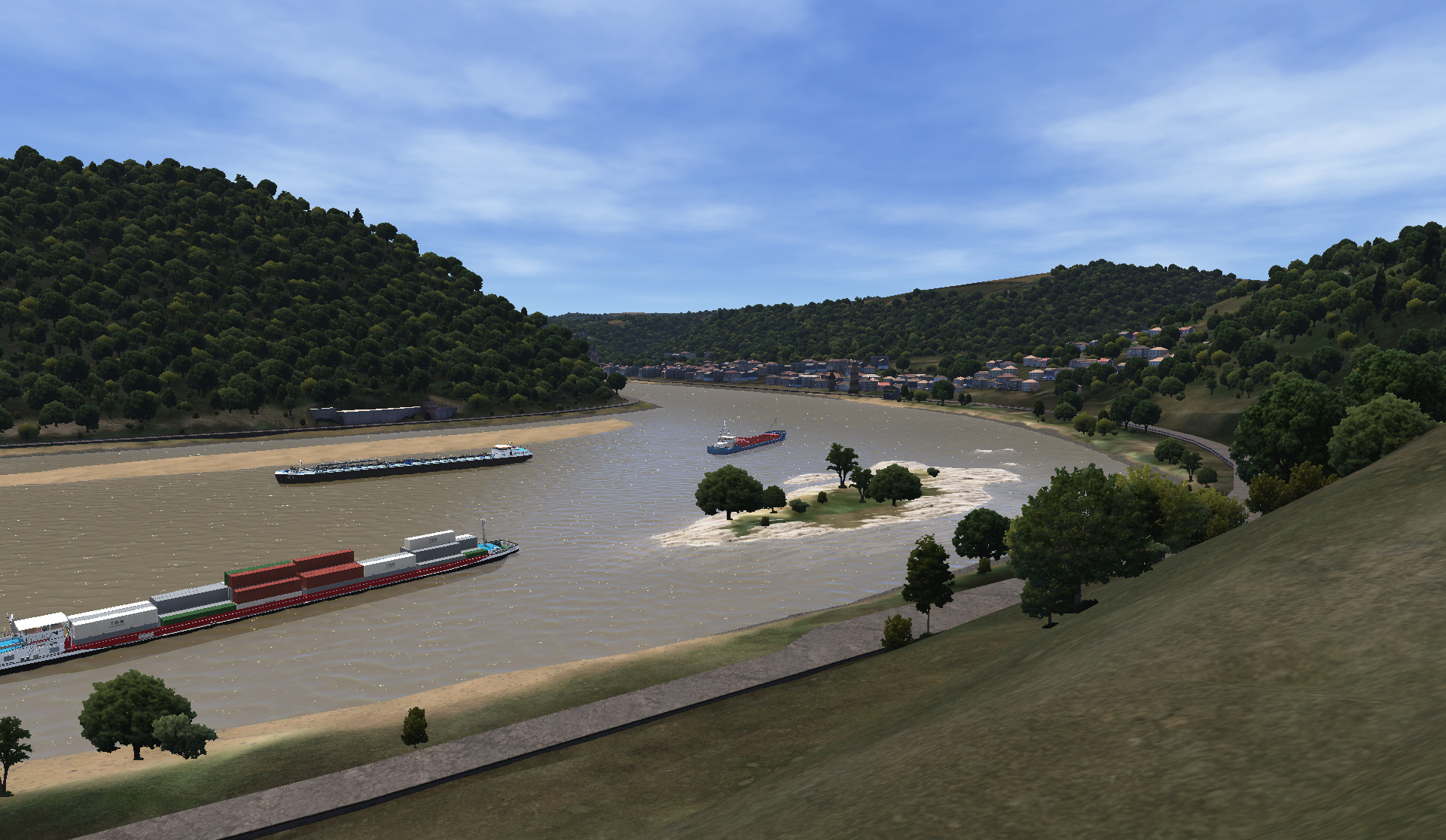 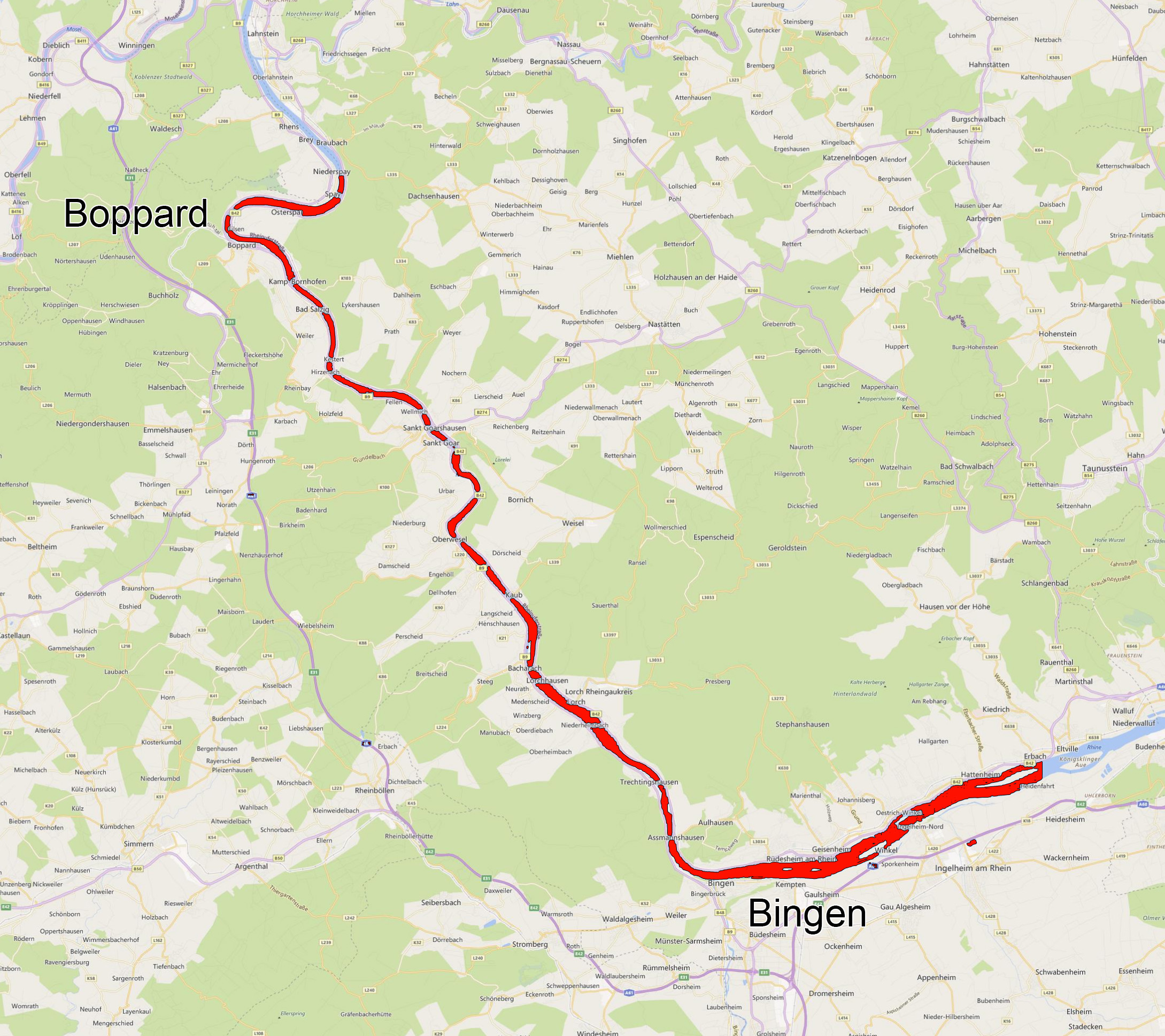