The Strait of Gibraltar, also known as the Straits of Gibraltar,is a narrow strait that connects the Atlantic Ocean to the Mediterranean Sea and separates the Iberian Peninsula in Europe from Morocco in Africa.

The two continents are separated by 13 kilometres (8.1 miles; 7.0 nautical miles) of ocean at the Strait’s narrowest point between Point Marroquí in Spain and Point Cires in Morocco. Ferries cross between the two continents every day in as little as 35 minutes. The Strait’s depth ranges between 300 and 900 metres (980 and 2,950 feet; 160 and 490 fathoms) which possibly interacted with the lower mean sea level of the last major glaciation 20,000 years ago when the level of the sea is believed to have been lower by 110–120 m (360–390 ft; 60–66 fathoms).

The strait lies in the territorial waters of Morocco, Spain, and the British overseas territory of Gibraltar. Under the United Nations Convention on the Law of the Sea, foreign vessels and aircraft have the freedom of navigation and overflight to cross the strait of Gibraltar in case of continuous transit.

The Port of Gibraltar, also known as Gibraltar Harbour, is a seaport in the British Overseas Territory of Gibraltar.

Today, the Port of Gibraltar continues to benefit from its strategic location which has made it a “maritime gateway” between the Atlantic and the Mediterranean. With its location at the crossroads of global trade, the port has become the largest bunkering port in the Mediterranean and a prominent maritime staging post, open to vessels of all types and sizes. Nearly 240 million gross tons of shipping call at the port every year, with 60,000 vessels transiting the Strait of Gibraltar. The port also benefits from its close proximity to Gibraltar International Airport which enables crew changes and the supply of provisions and spare parts.

In 2005, the Gibraltar Port Authority was established with the aim of improving the safety and services at the port.

The port features a shipyard capable of emergency dry docking and major repairs, named Gibdock. It is frequently used by the Royal Navy for training purposes or as a stopover for ships transiting to Africa and the Middle East. The Royal Navy also has two patrol boats permanently based at the port as part of the Gibraltar Squadron which is tasked with guarding Gibraltar’s territorial waters. These boats regularly deploy from the port to address Spanish incursions, which are made against the backdrop of a sovereignty dispute between the UK and Spain on the Status of Gibraltar.

The port has become a popular tourist destination and is a frequent calling point for cruise ships. In 2006, 65 cruise ships made 202 calls at the port, bringing 210,800 passengers. The port features a cruise terminal, complete with a tourist information office, a cafeteria and convenience shops, as well as a 940-metre-long (0.94 km) quay which can accommodate four medium-sized or two large-sized vessels simultaneously. 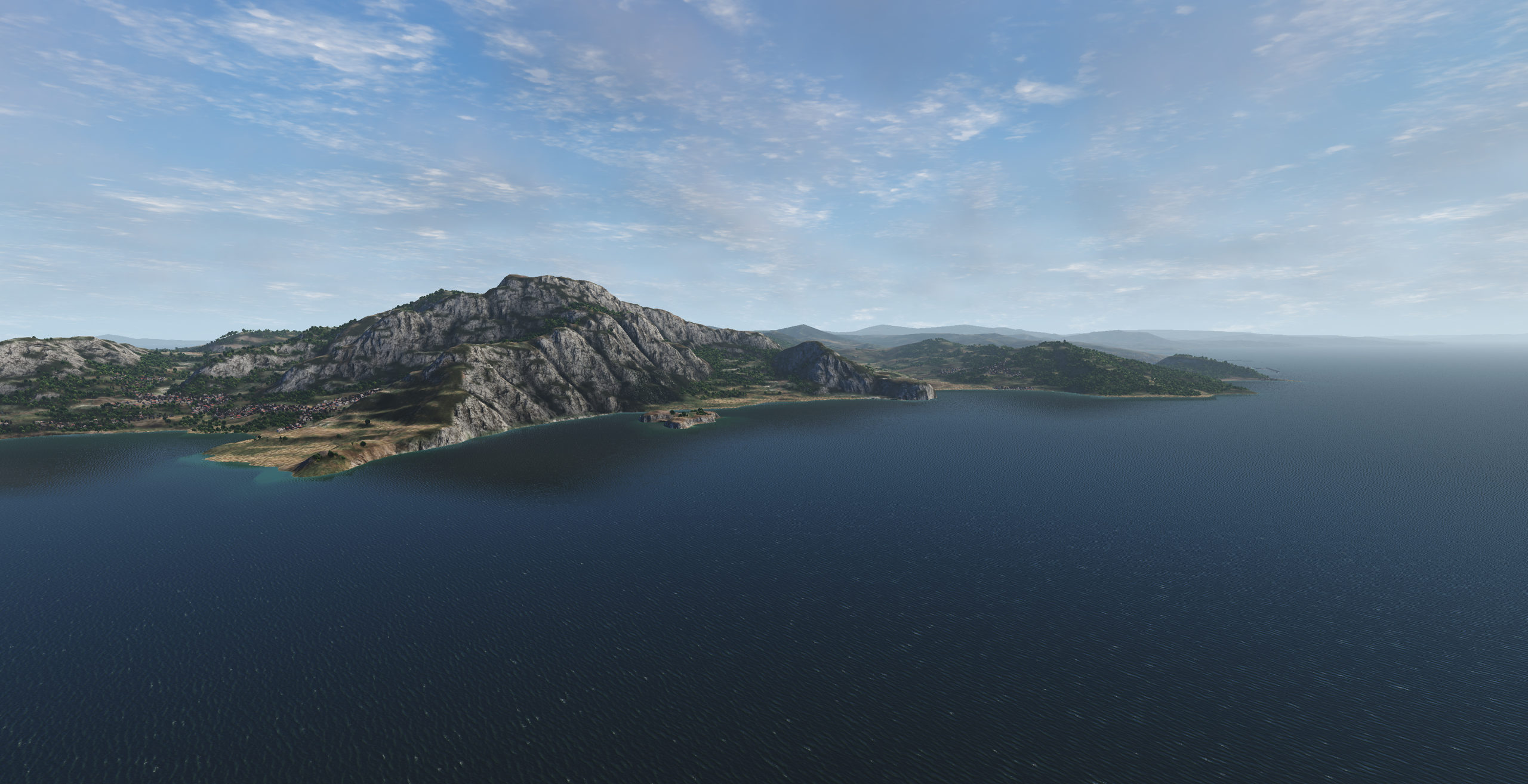 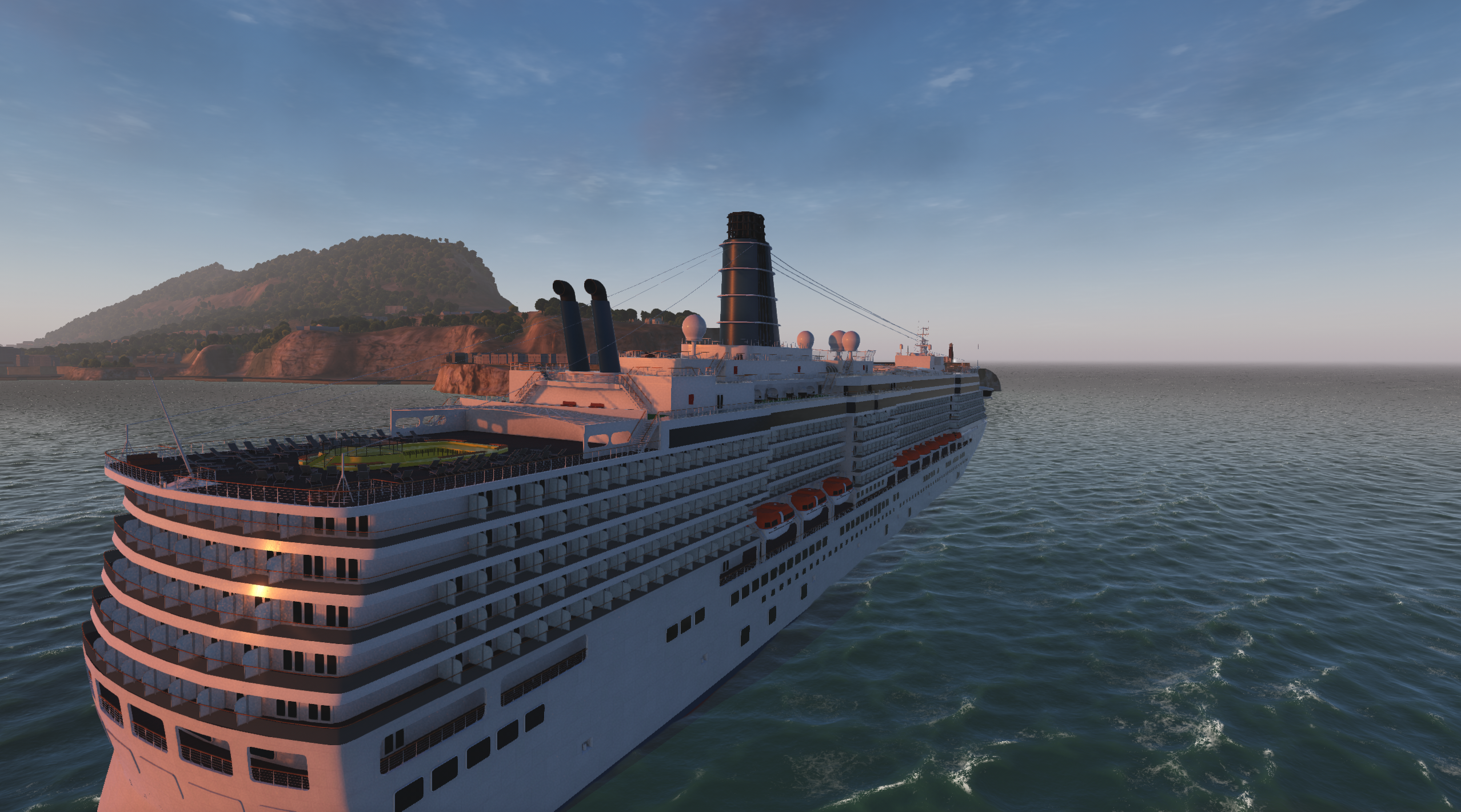 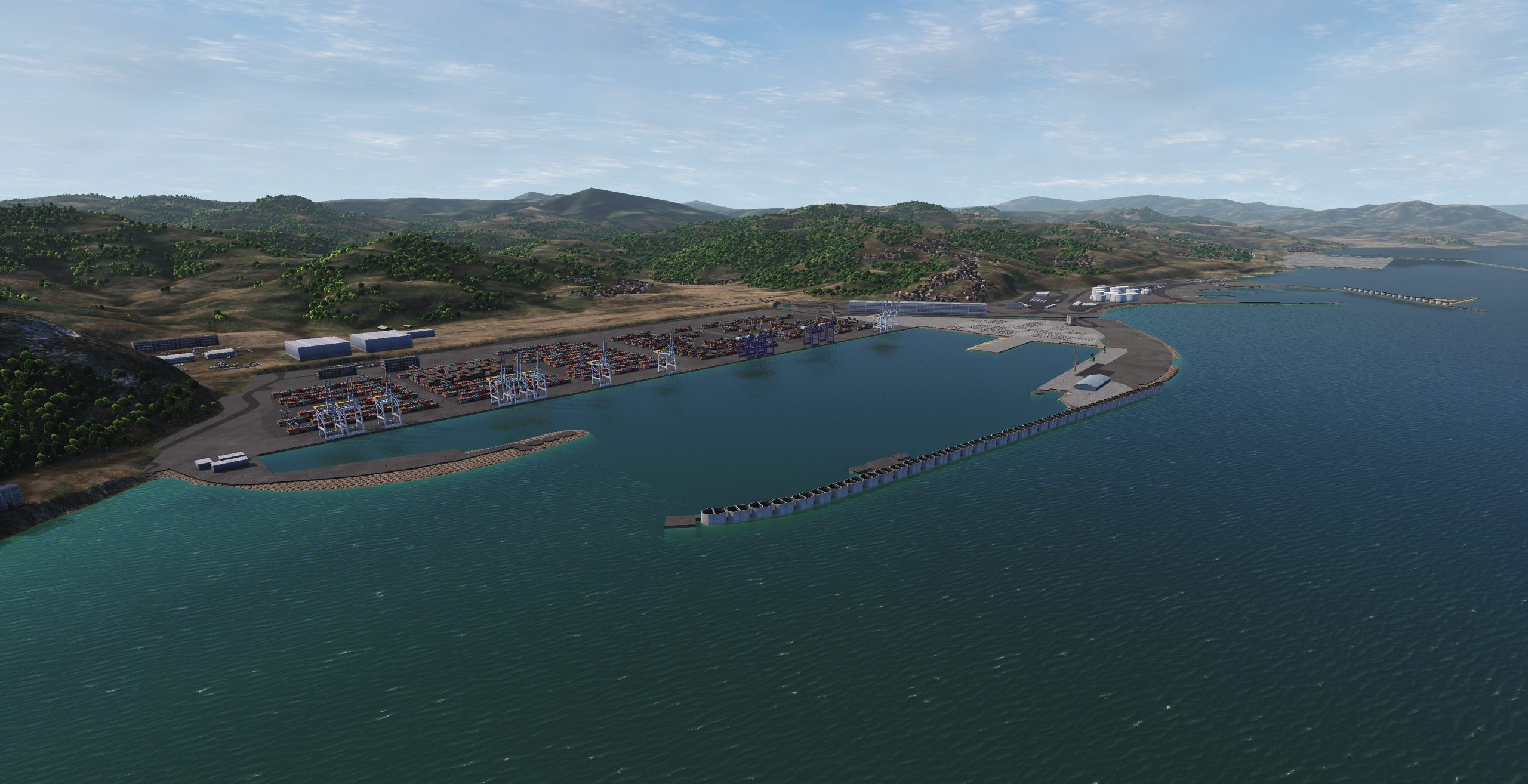 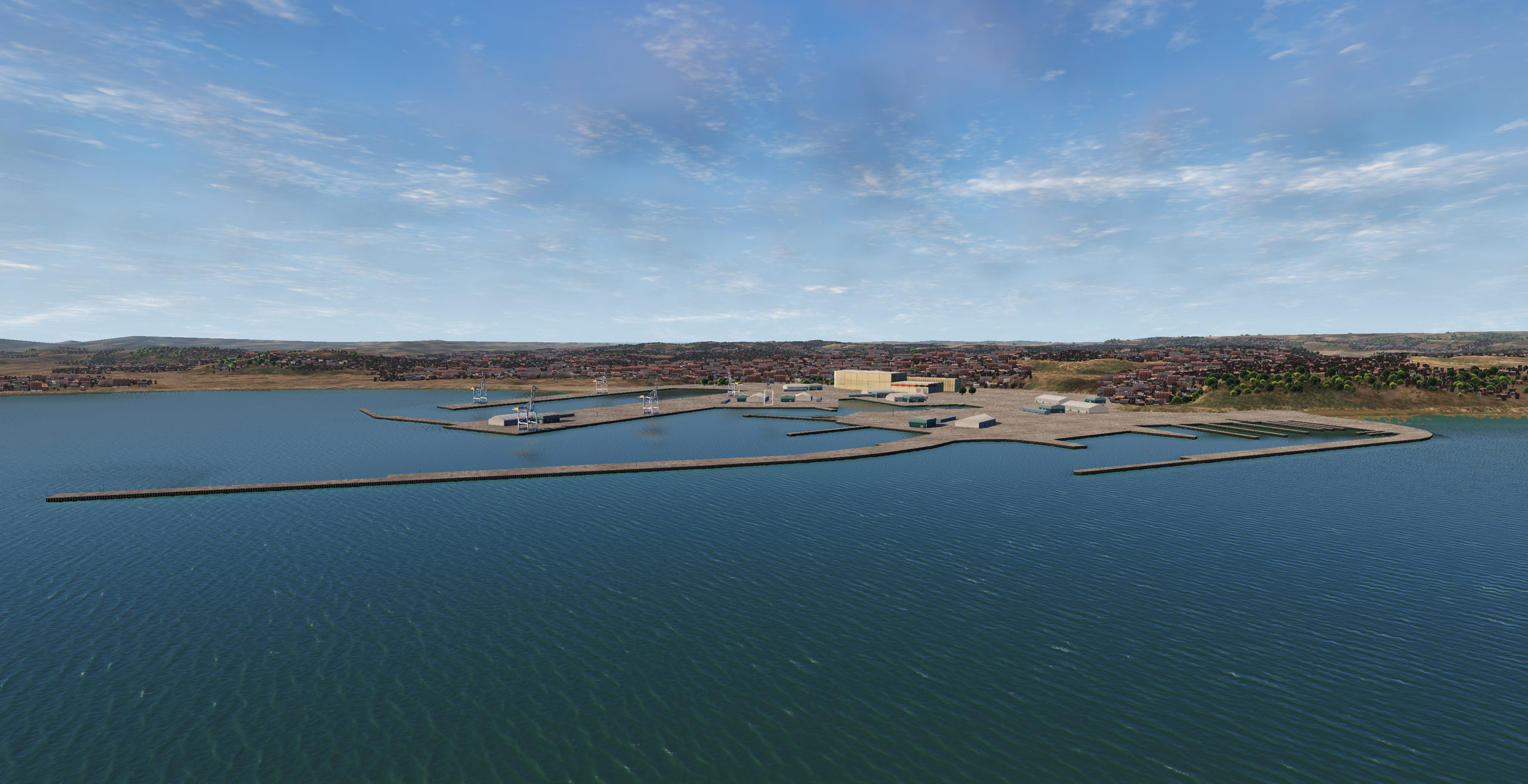 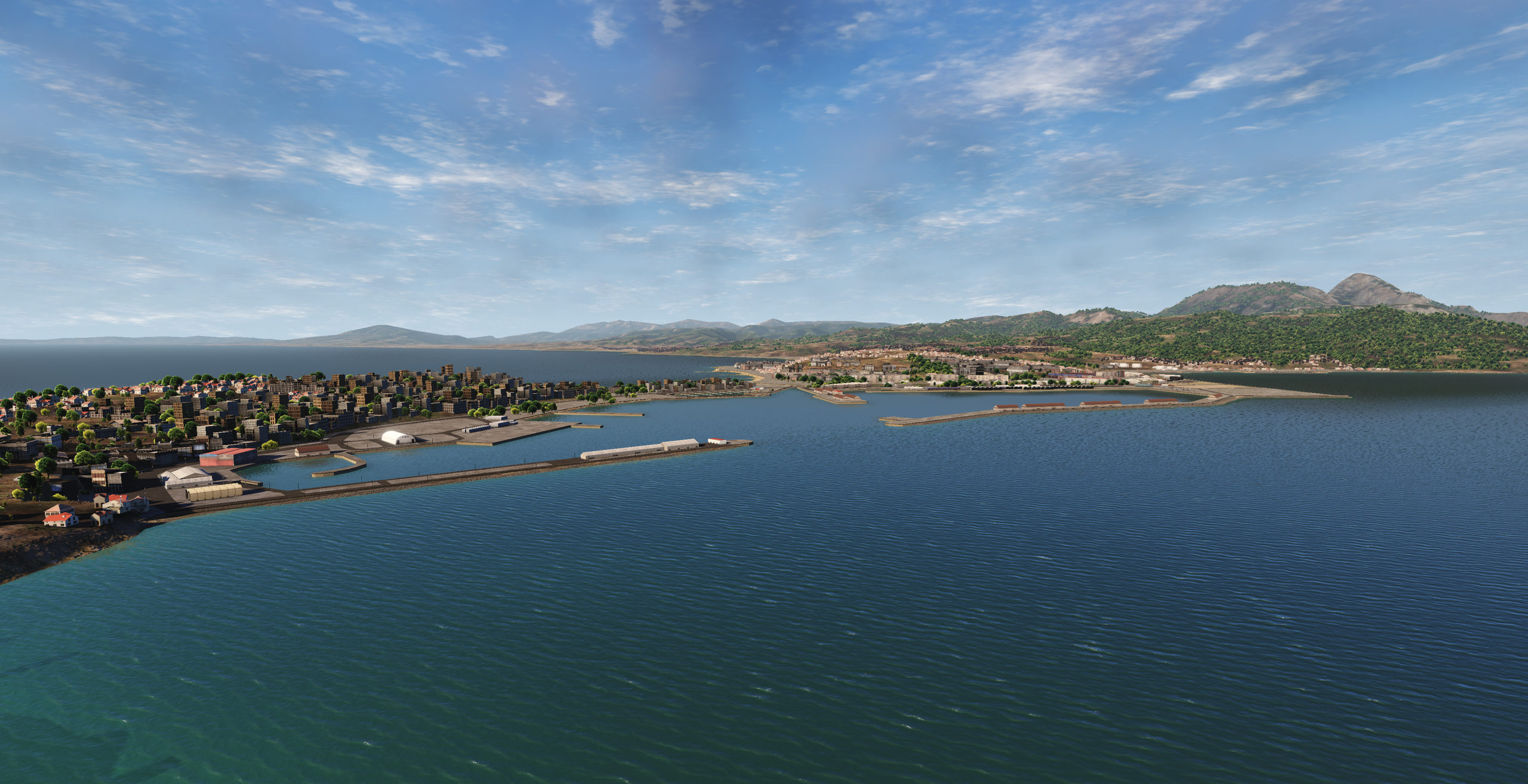 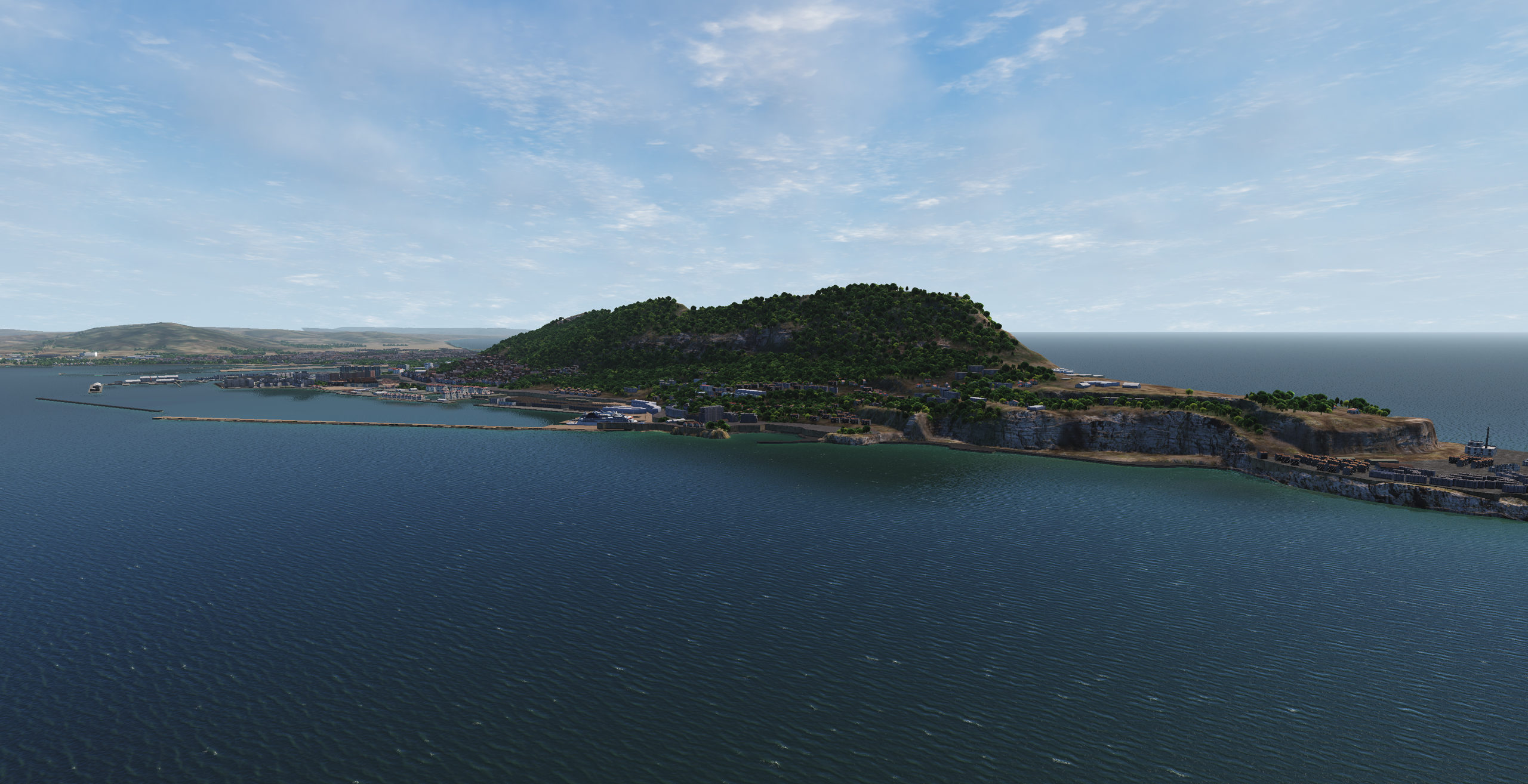 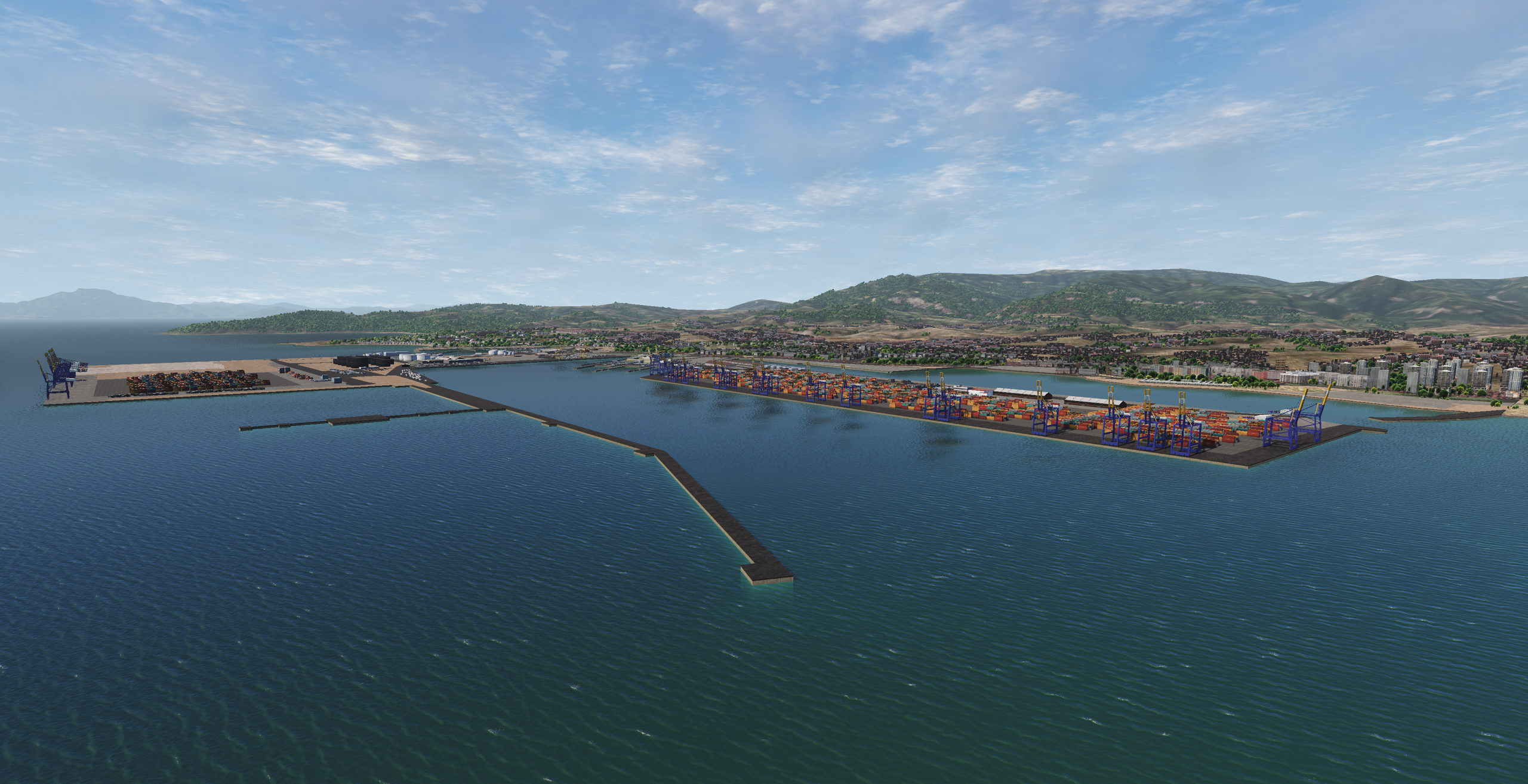 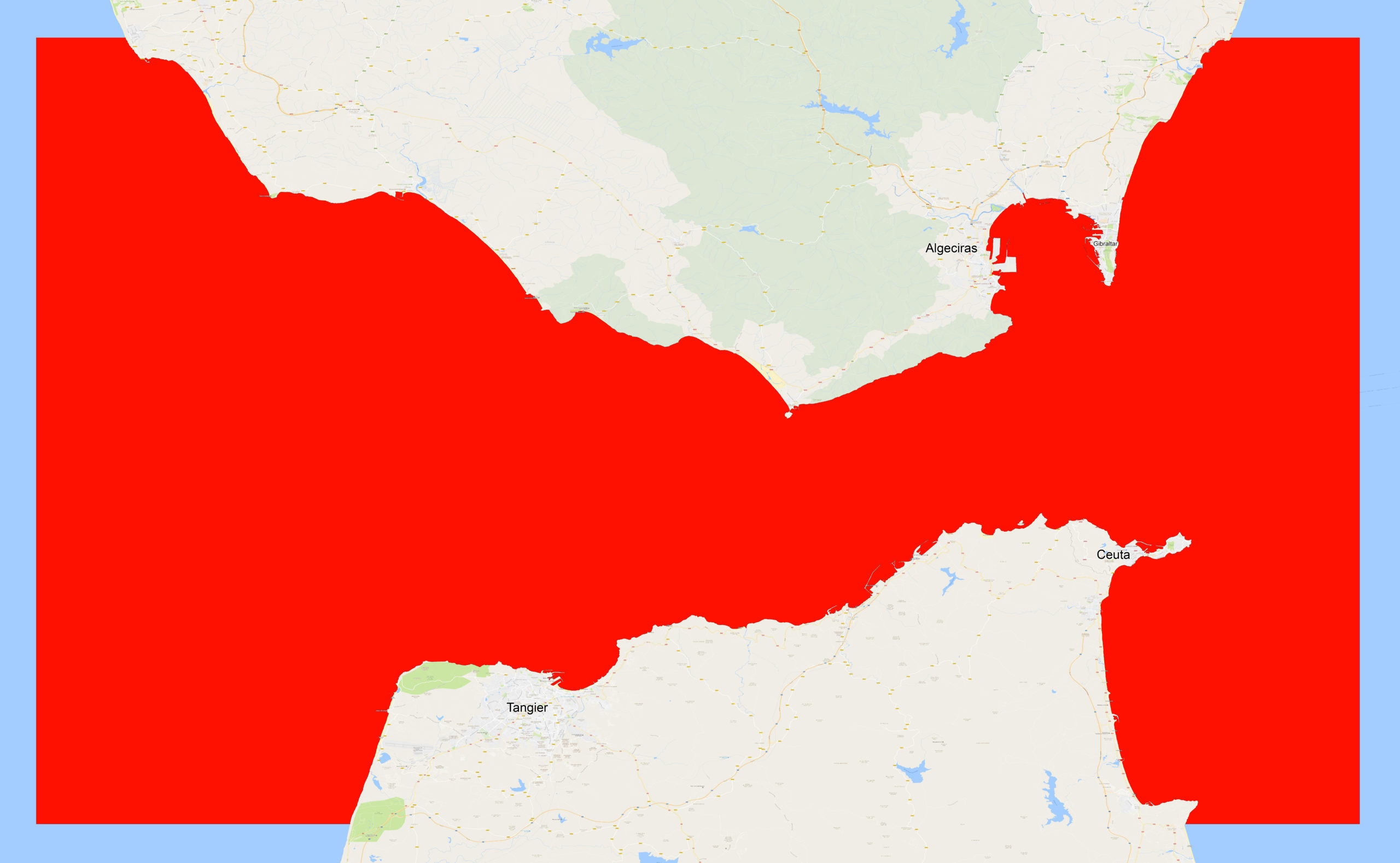