A tanker (or tank ship or tankship) is a ship designed to transport or store liquids or gases in bulk. Major types of tankship include the oil tanker, the chemical tanker, and gas carrier. Tankers also carry commodities such as vegetable oils, molasses and wine. In the United States Navy and Military Sealift Command, a tanker used to refuel other ships is called an oiler (or replenishment oiler if it can also supply dry stores) but many other navies use the terms tanker and replenishment tanker. Tankers were first developed in the late 19th century as iron and steel hulls and pumping systems were developed. As of 2005, there were just over 4,000 tankers and supertankers 10,000 LT DWT or greater operating worldwide. 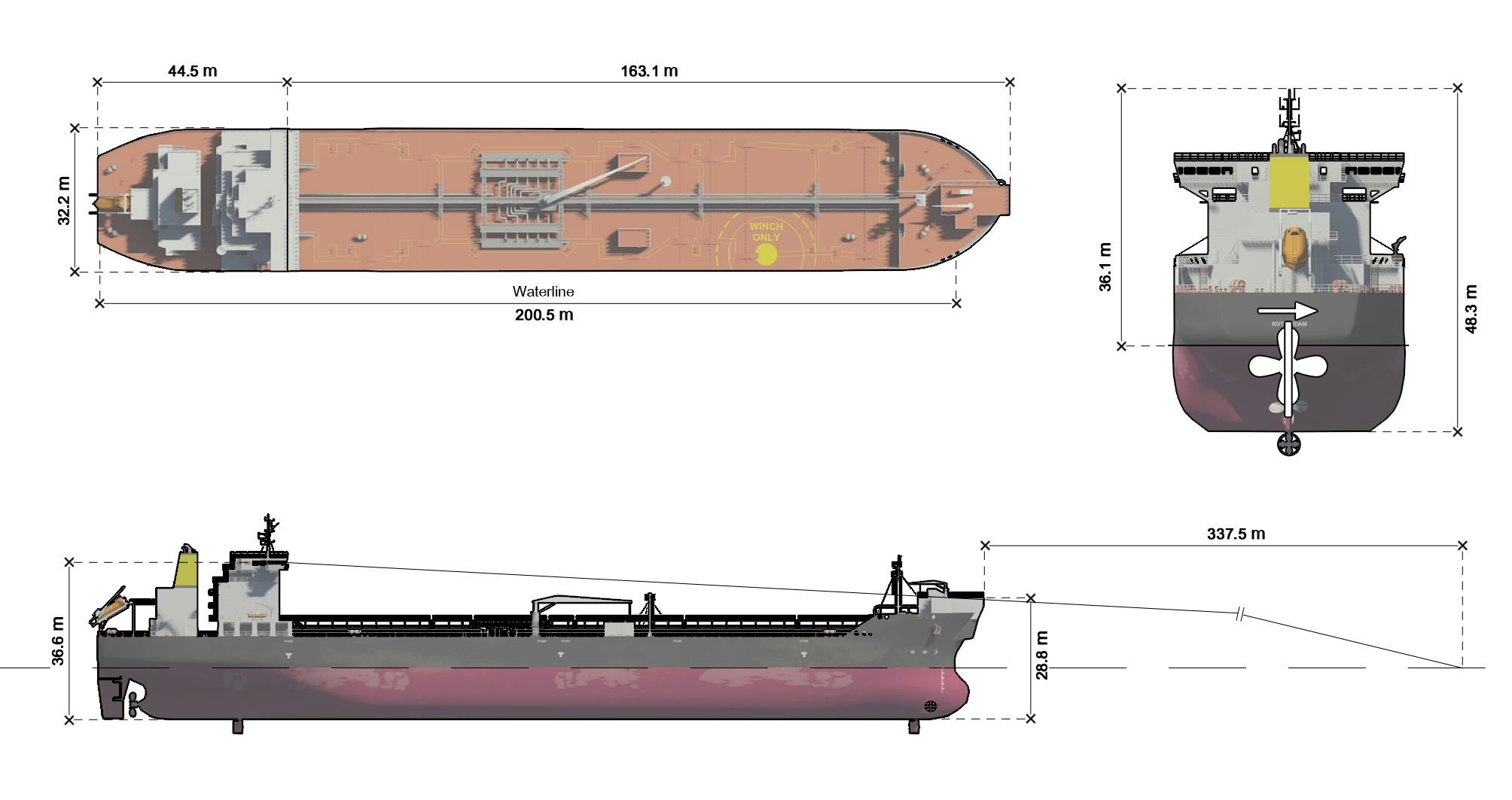 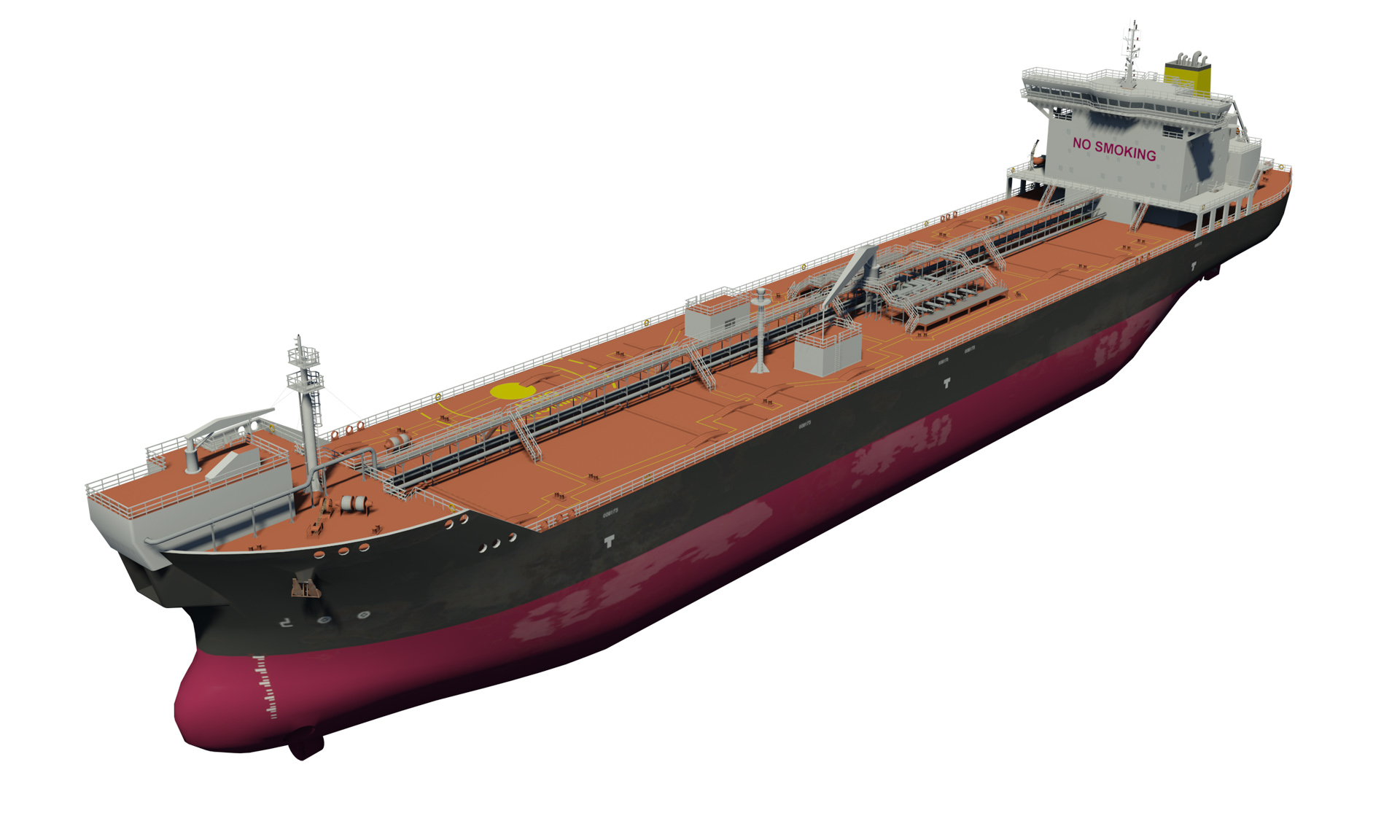 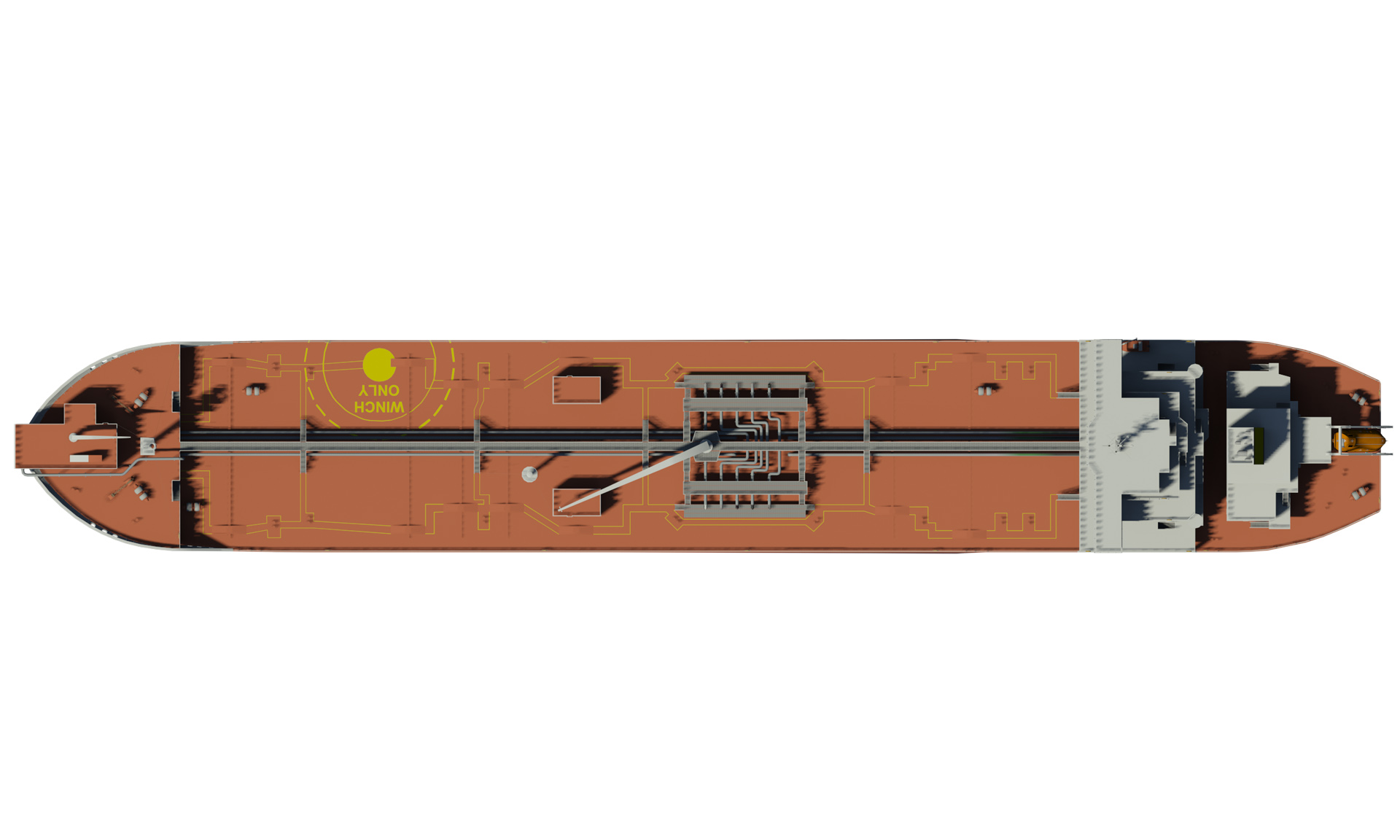 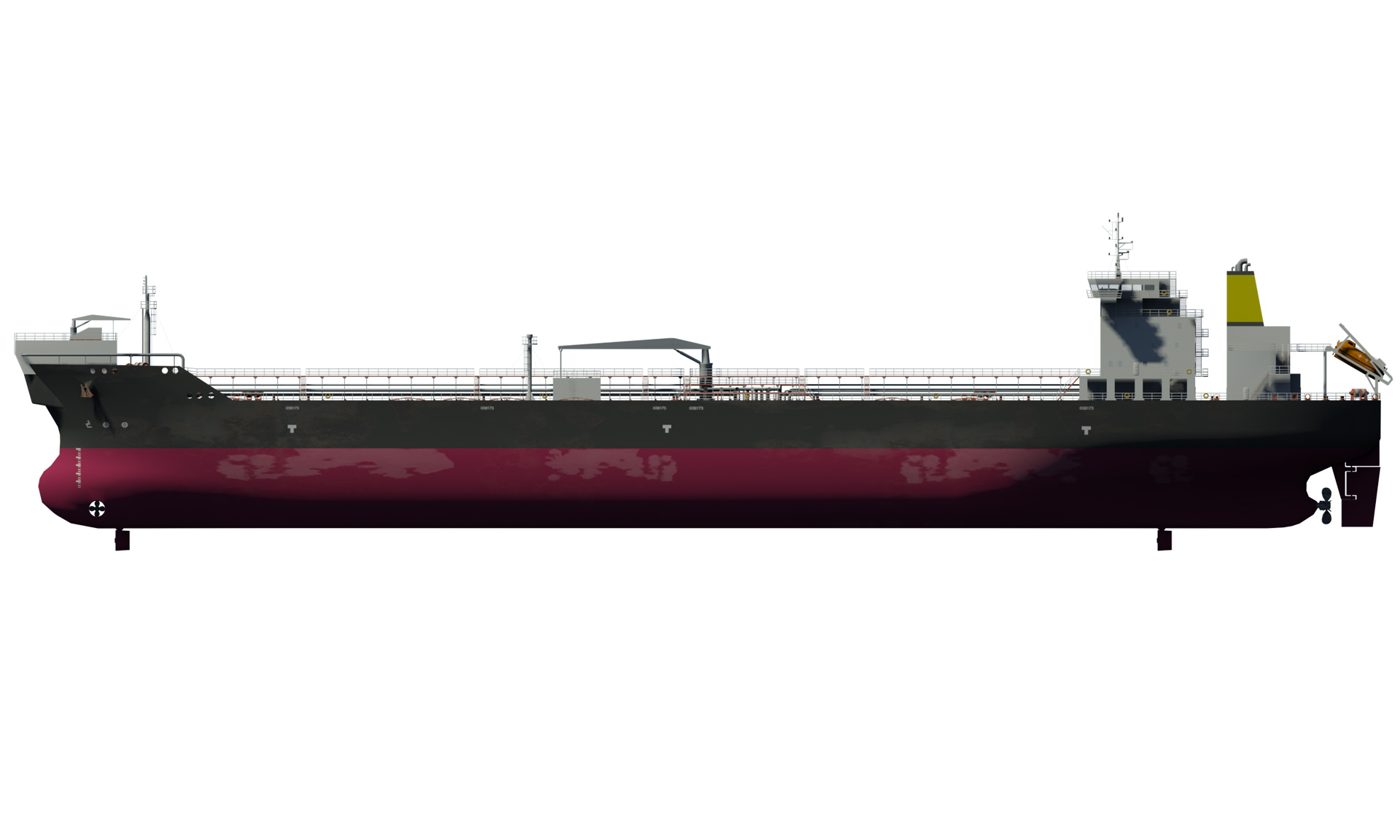 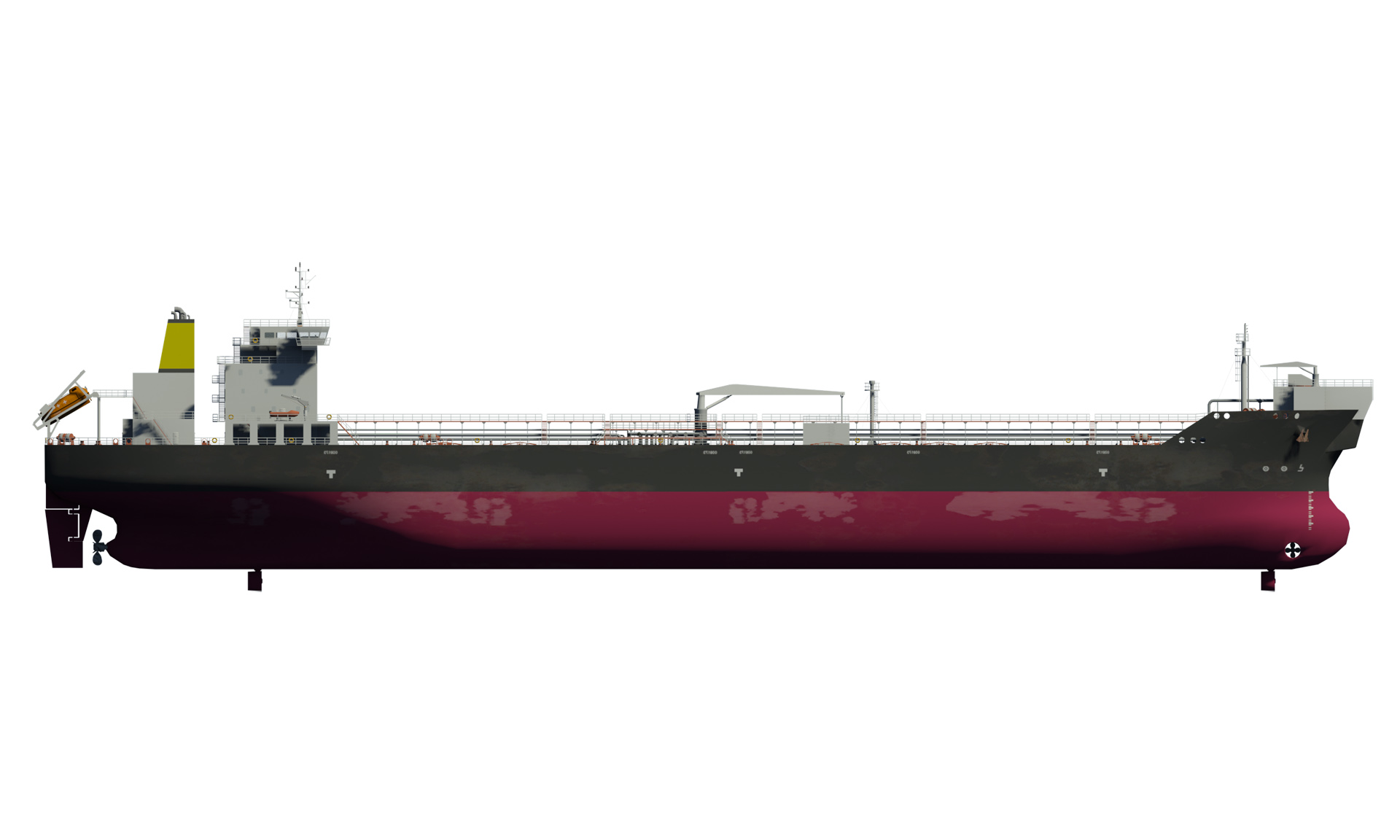 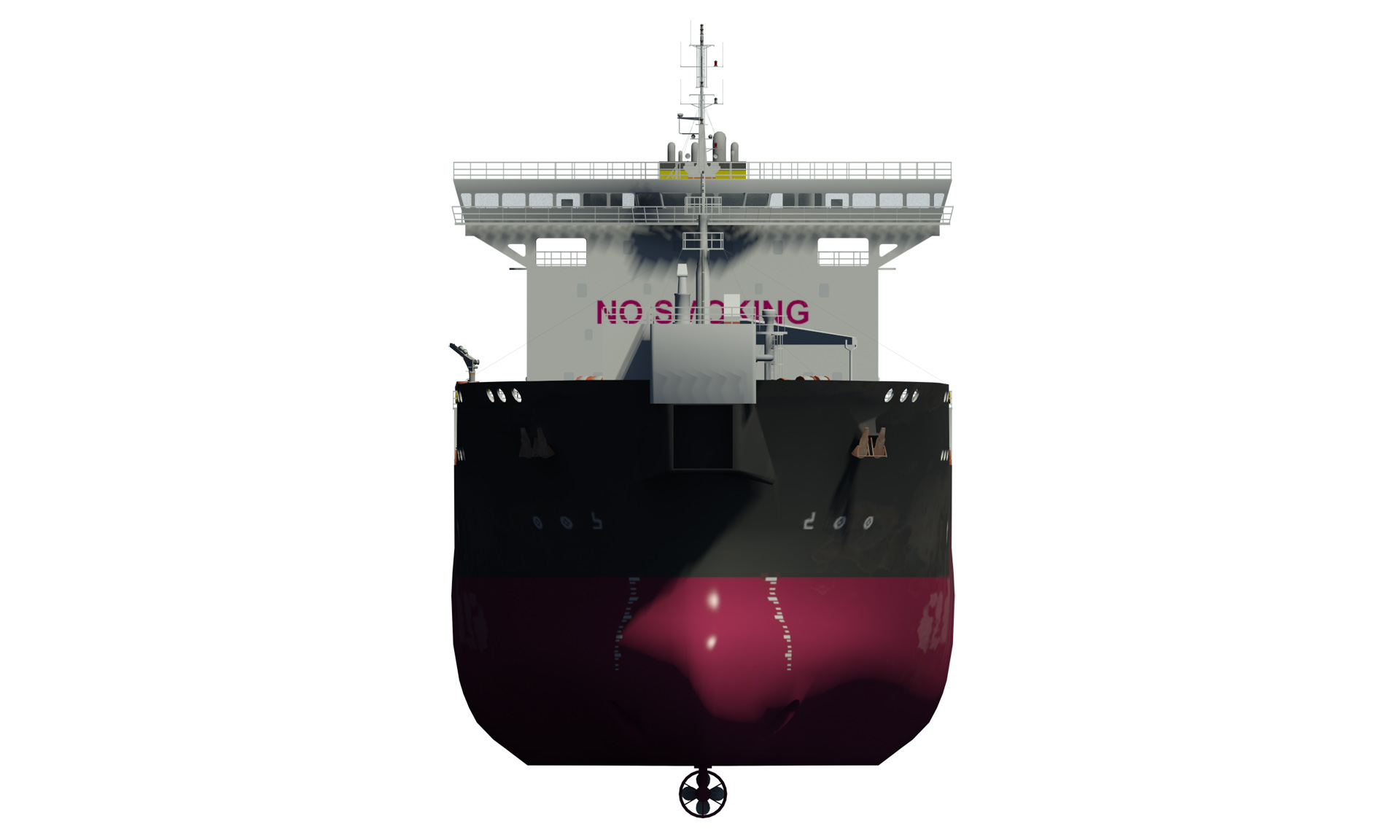 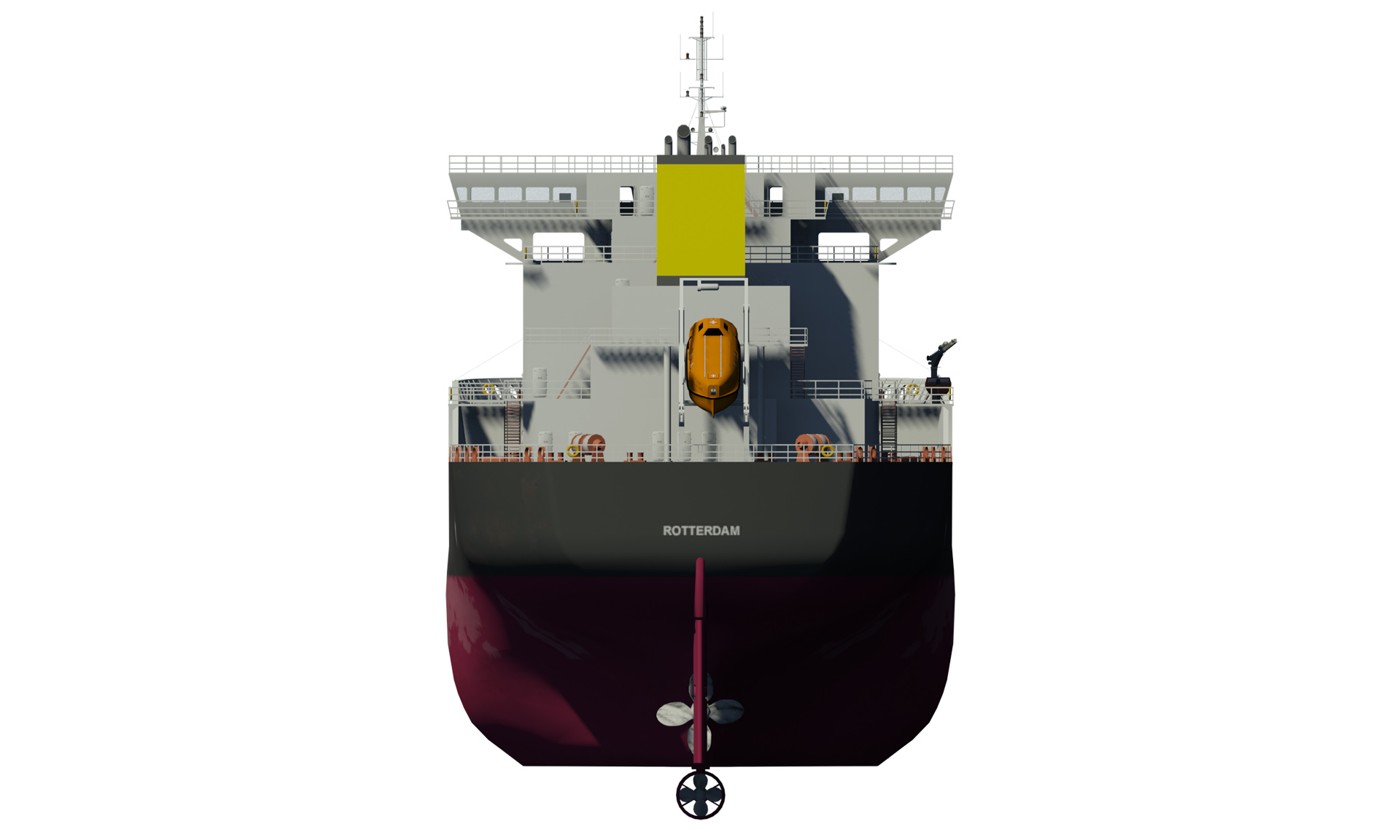 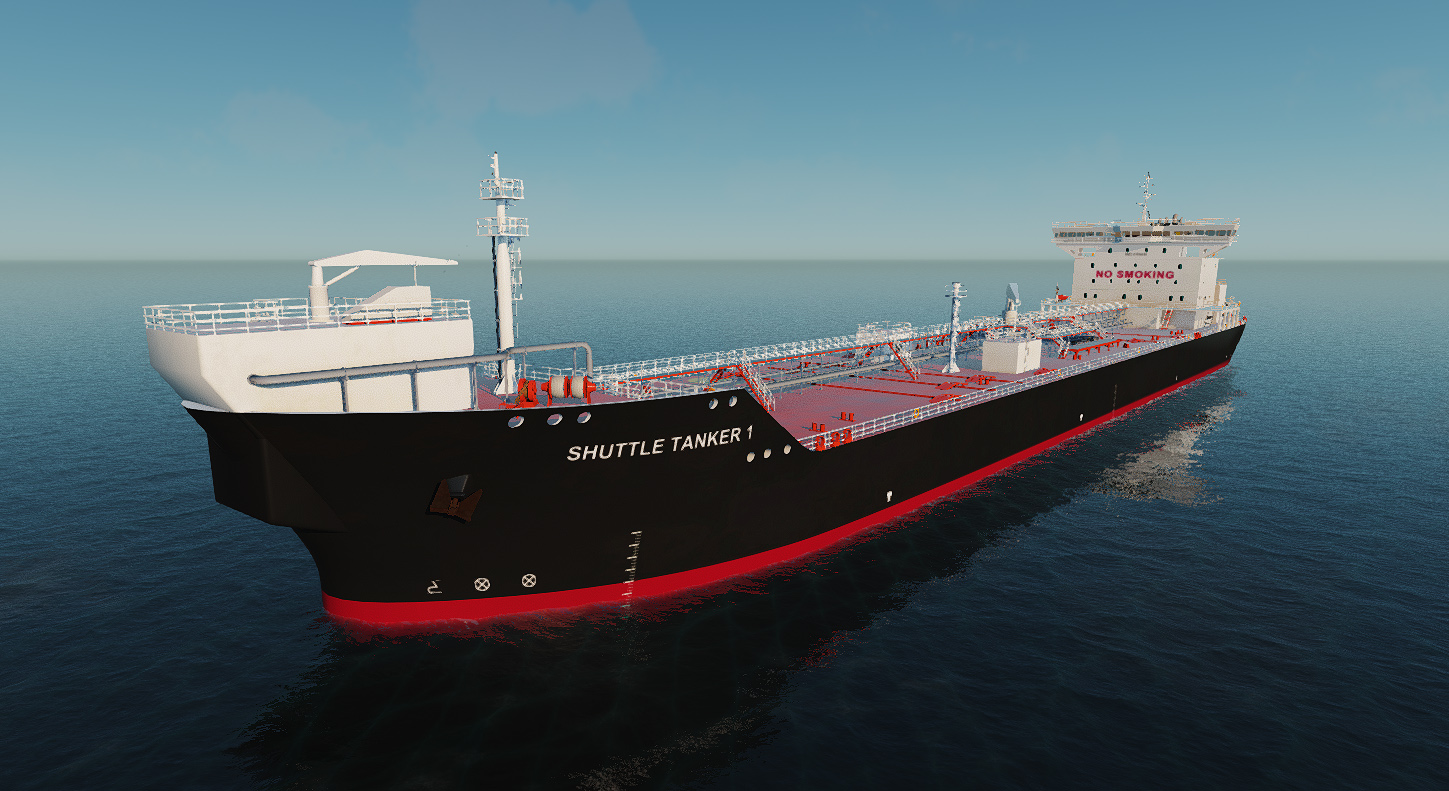 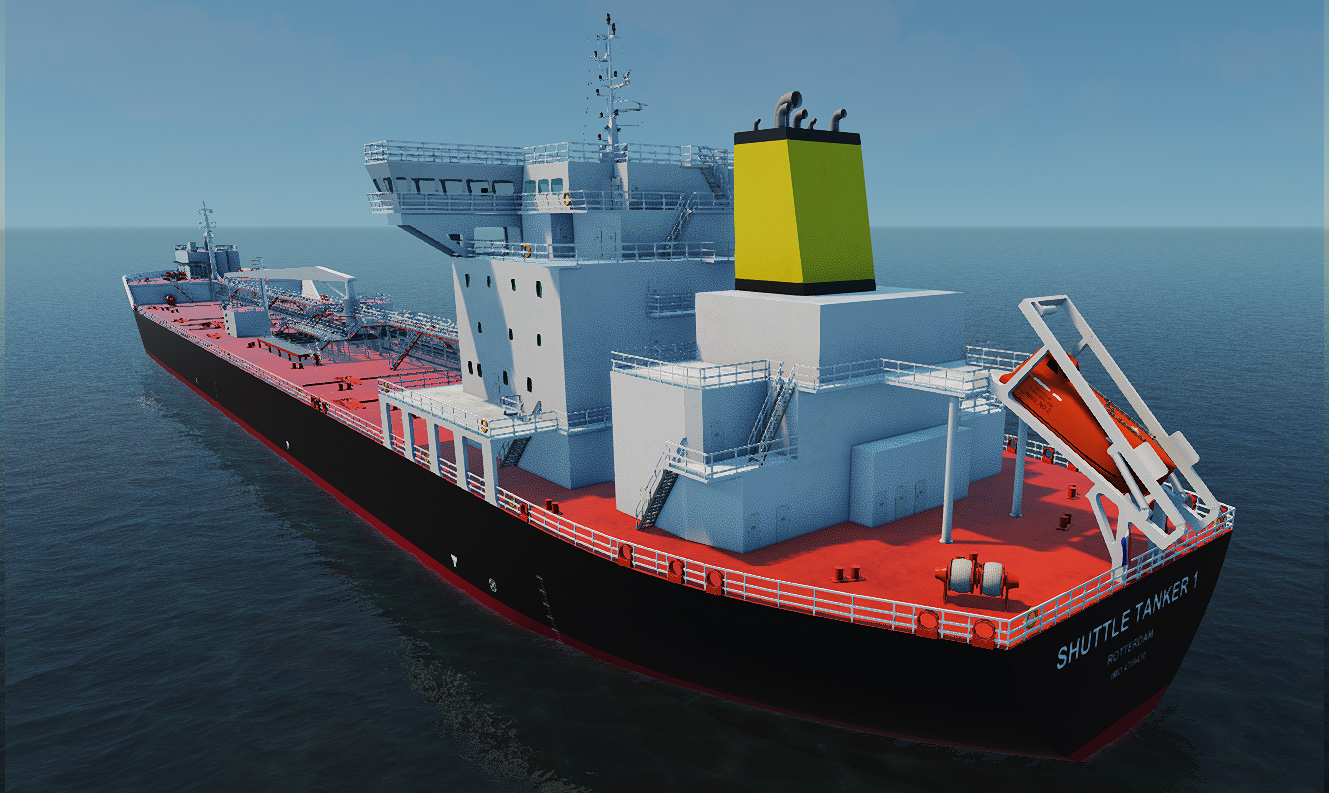 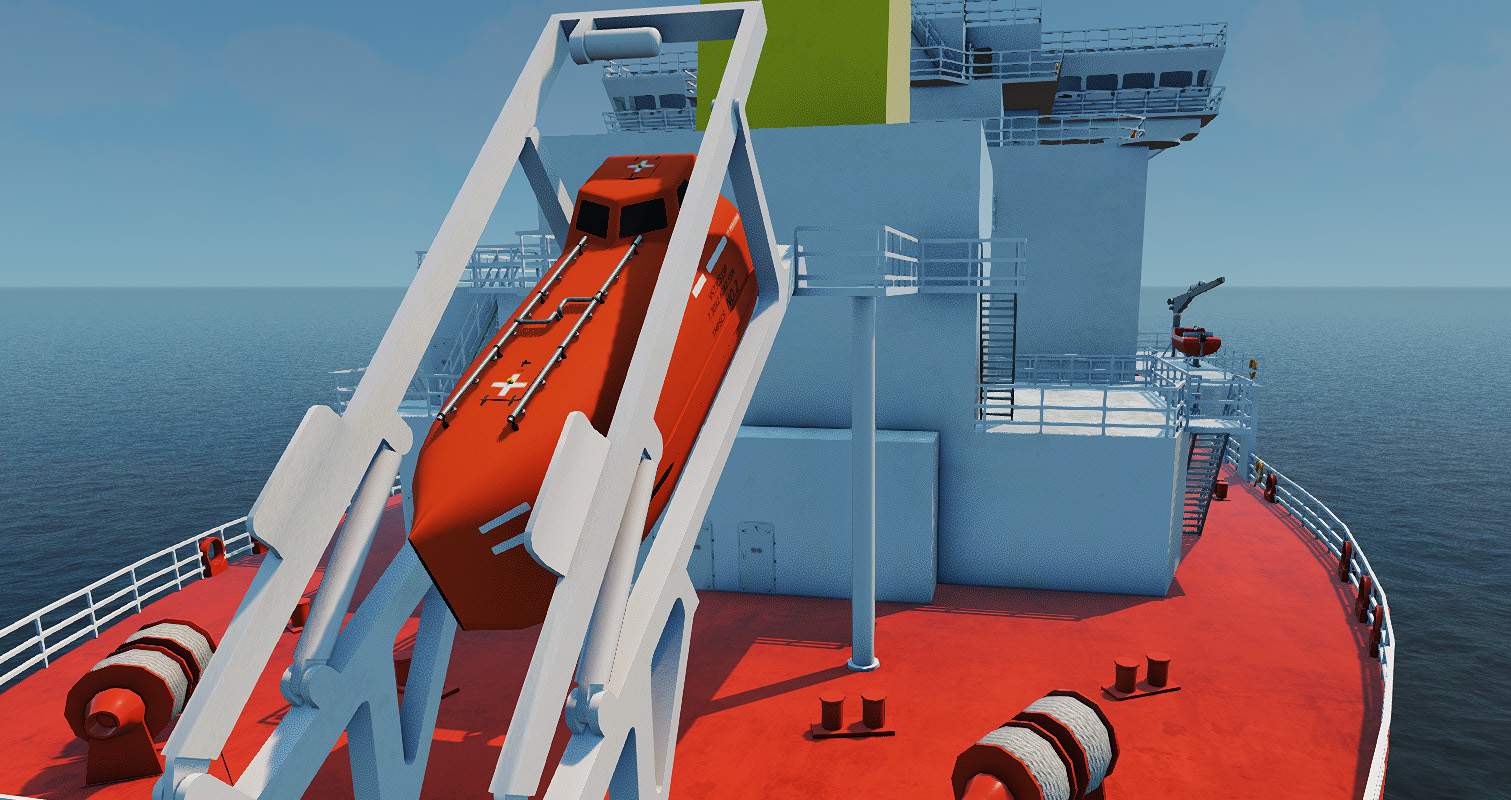