Antwerp is on the River Scheldt, linked to the North Sea by the river’s Westerschelde estuary. It is about 40 kilometres (25 mi) north of Brussels, and about 15 kilometres (9 mi) south of the Dutch border. The Port of Antwerp is one of the biggest in the world, ranking second in Europe and within the top 20 globally. The city is also known for its diamond industry and trade. In 2020, the Globalization and World Cities Research Network rated Antwerp as a Gamma + (third level/top tier) Global City. 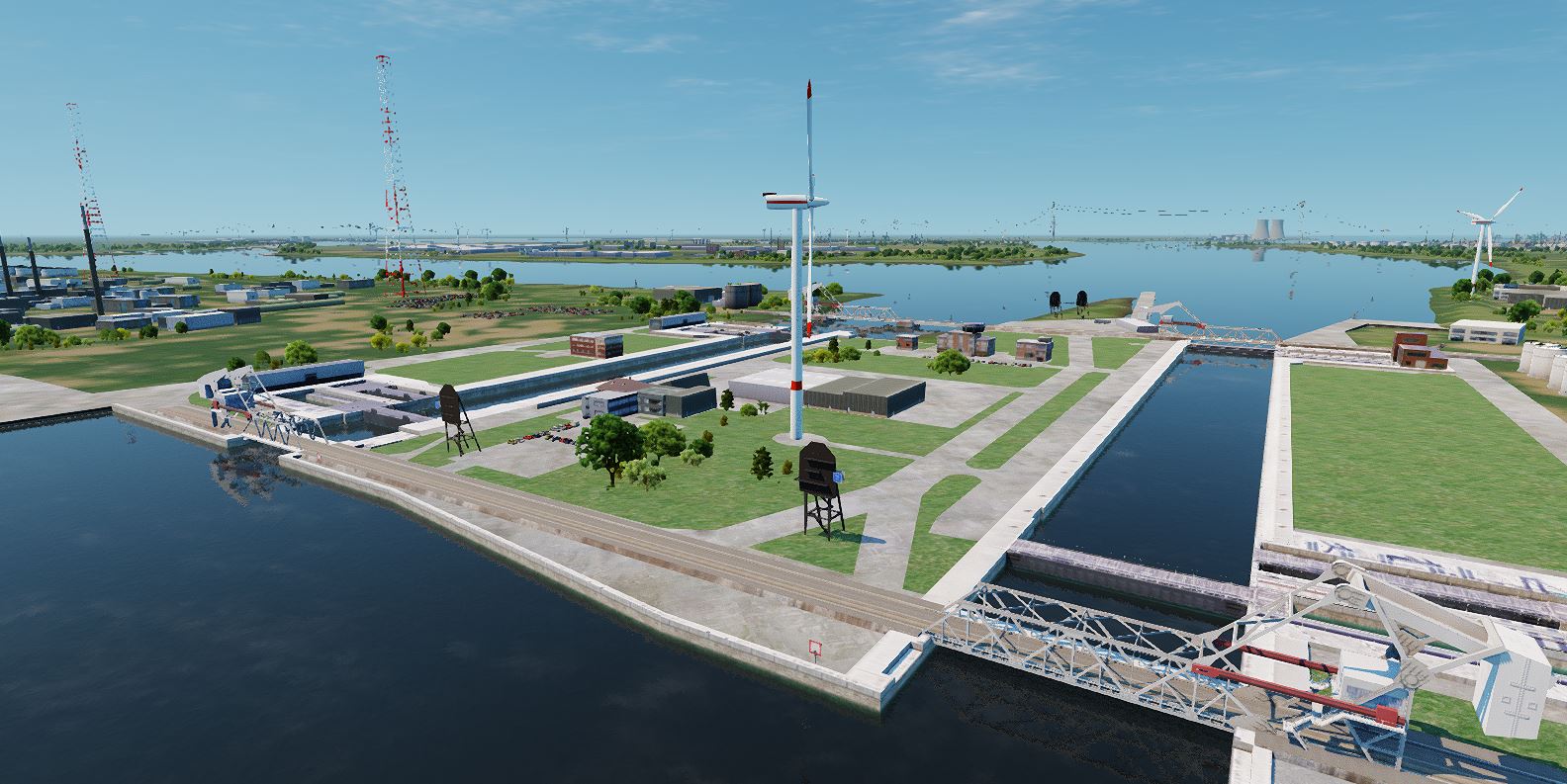 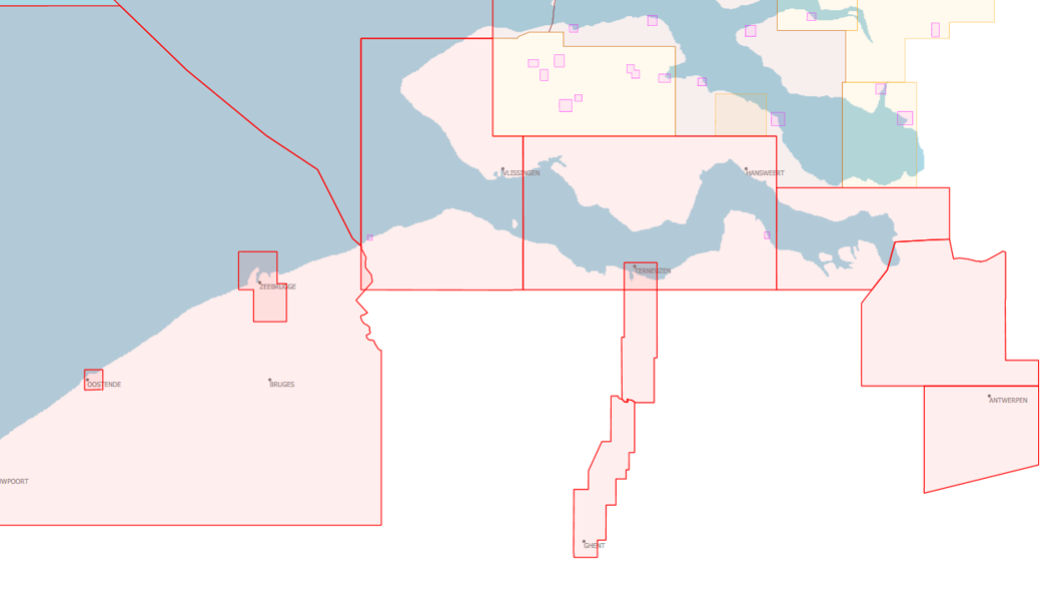