Hamburg, officially the Free and Hanseatic City of Hamburg, is the second-largest city in Germany after Berlin, as well as the overall 7th largest city and largest non-capital city in the European Union with a population of over 1.85 million. Hamburg’s urban area has a population of around 2.5 million and is part of the Hamburg Metropolitan Region, which has a population of over 5.1 million people in total. The city lies on the River Elbe and two of its tributaries, the River Alster and the River Bille. One of Germany’s 16 federated states, Hamburg is surrounded by Schleswig-Holstein to the north and Lower Saxony to the south.

Hamburg is Europe’s third largest port, after Rotterdam and Antwerp and 17th-largest worldwide with transshipments of 8.9 million twenty-foot equivalent units (TEU) of cargo and 138.2 million tons of goods in 2016. International trade is also the reason for the large number of consulates in the city. Although situated 110 kilometres (70 mi) up the Elbe, it is considered a sea port due to its ability to handle large ocean-going vessels. Major regional broadcaster NDR, the printing and publishing firm Gruner + Jahr and the newspapers Der Spiegel and Die Zeit are based in the city. Hamburg is the seat of Germany’s oldest stock exchange and the world’s oldest merchant bank, Berenberg Bank. Media, commercial, logistical, and industrial firms with significant locations in the city include multinationals Airbus, Blohm + Voss, Aurubis, Beiersdorf, and Unilever. Hamburg is also a major European science, research, and education hub, with several universities and institutions. The city enjoys a very high quality of living, being ranked 19th in the 2019 Mercer Quality of Living Survey. 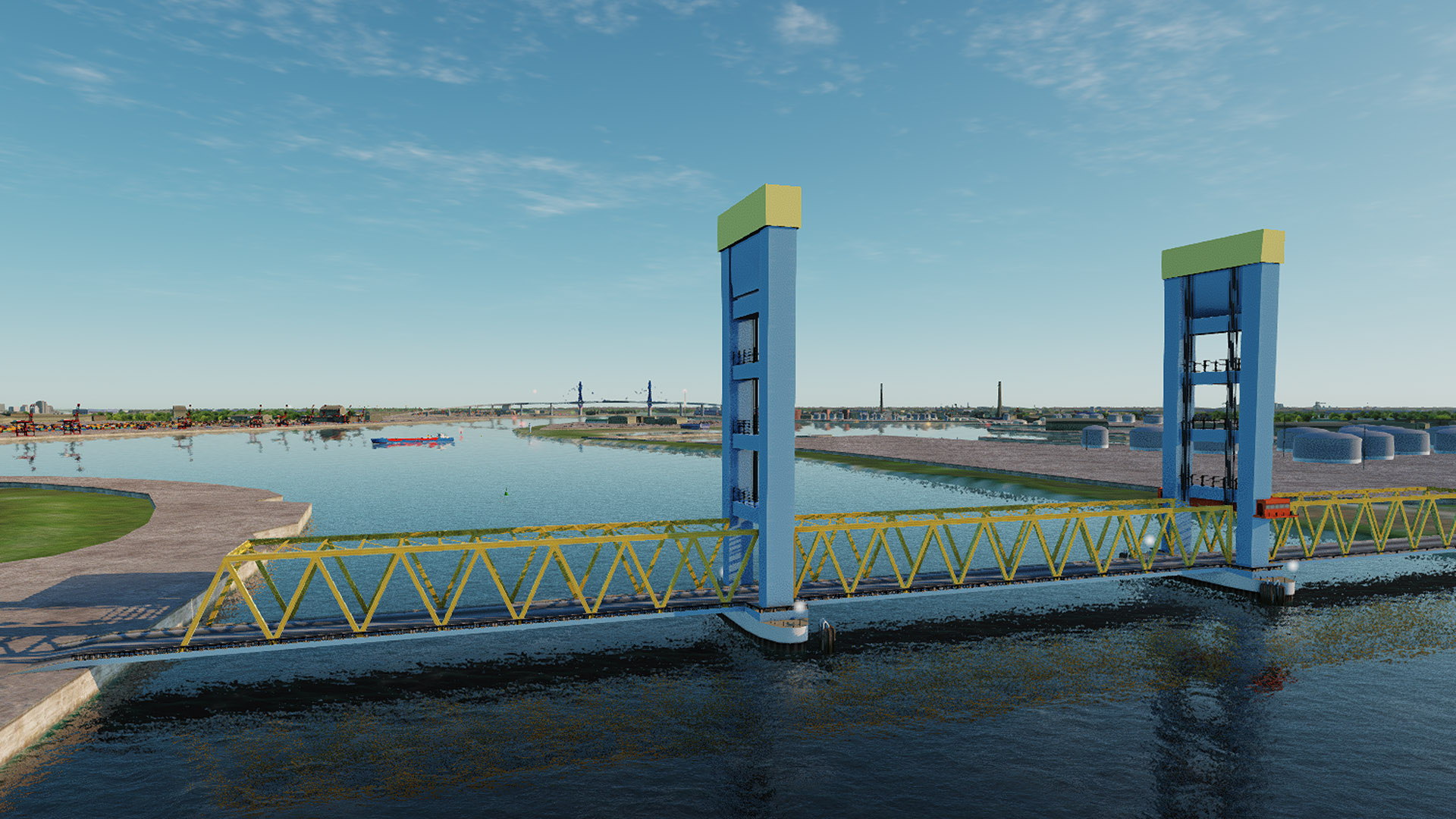 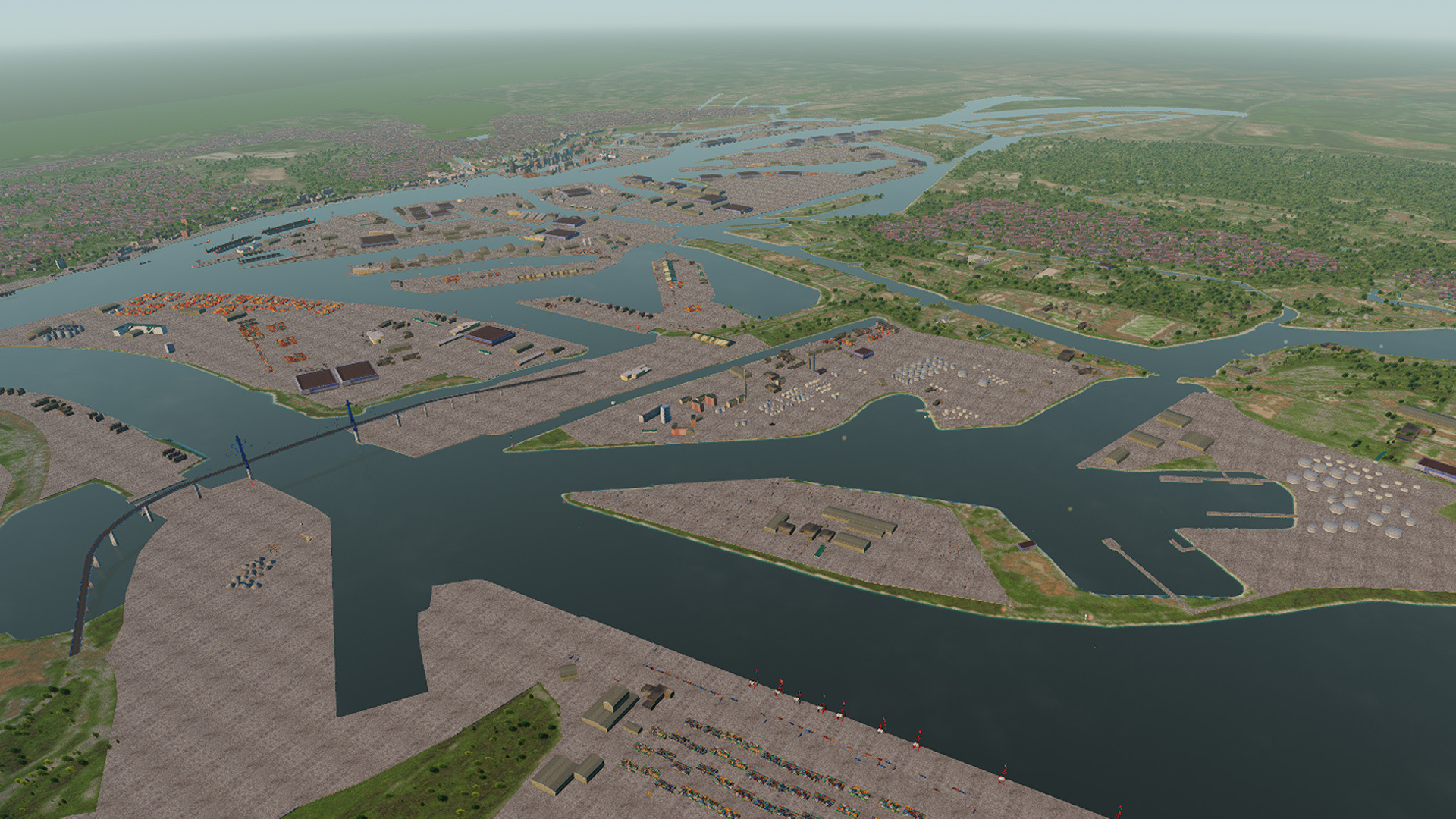 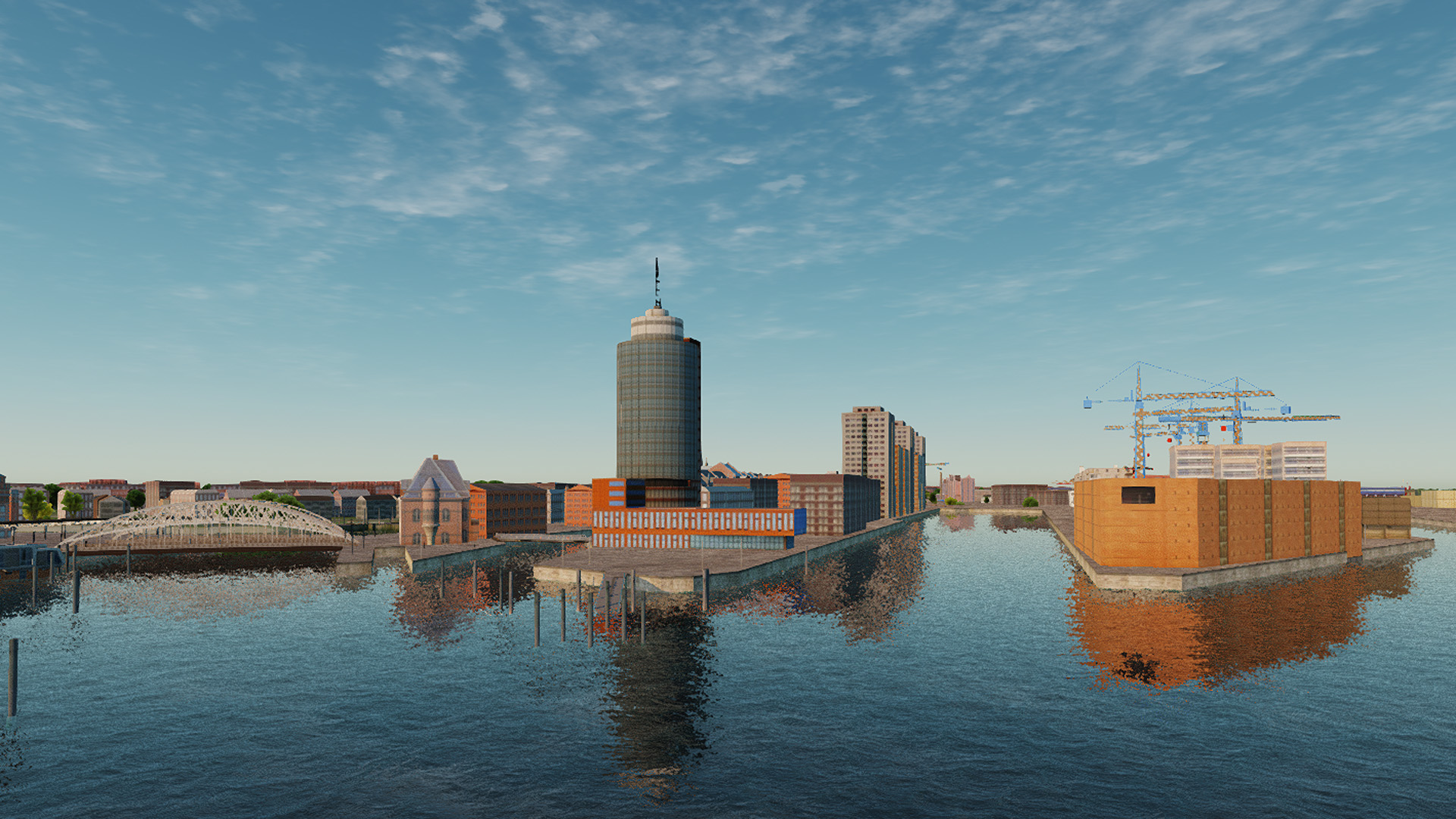 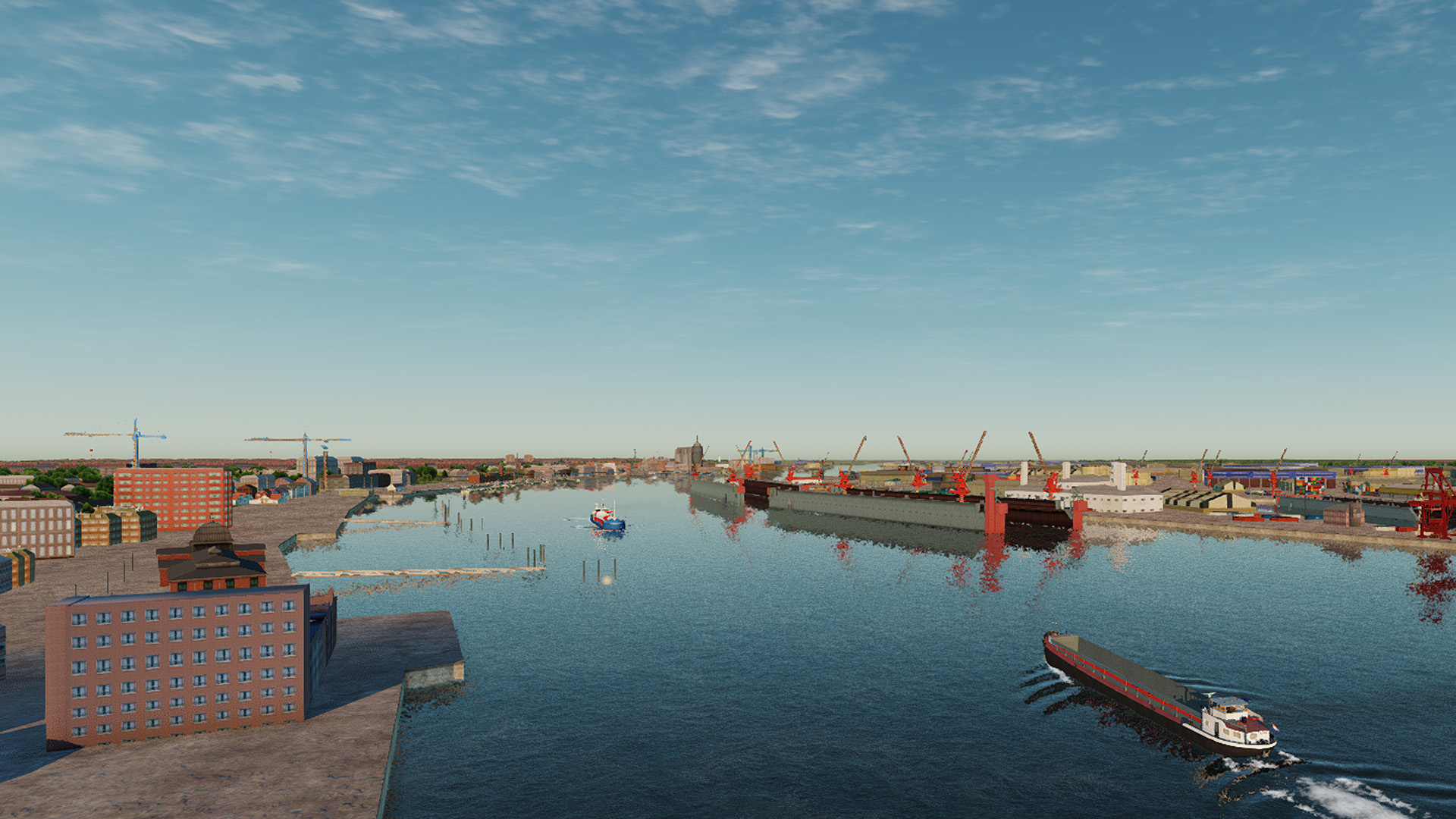 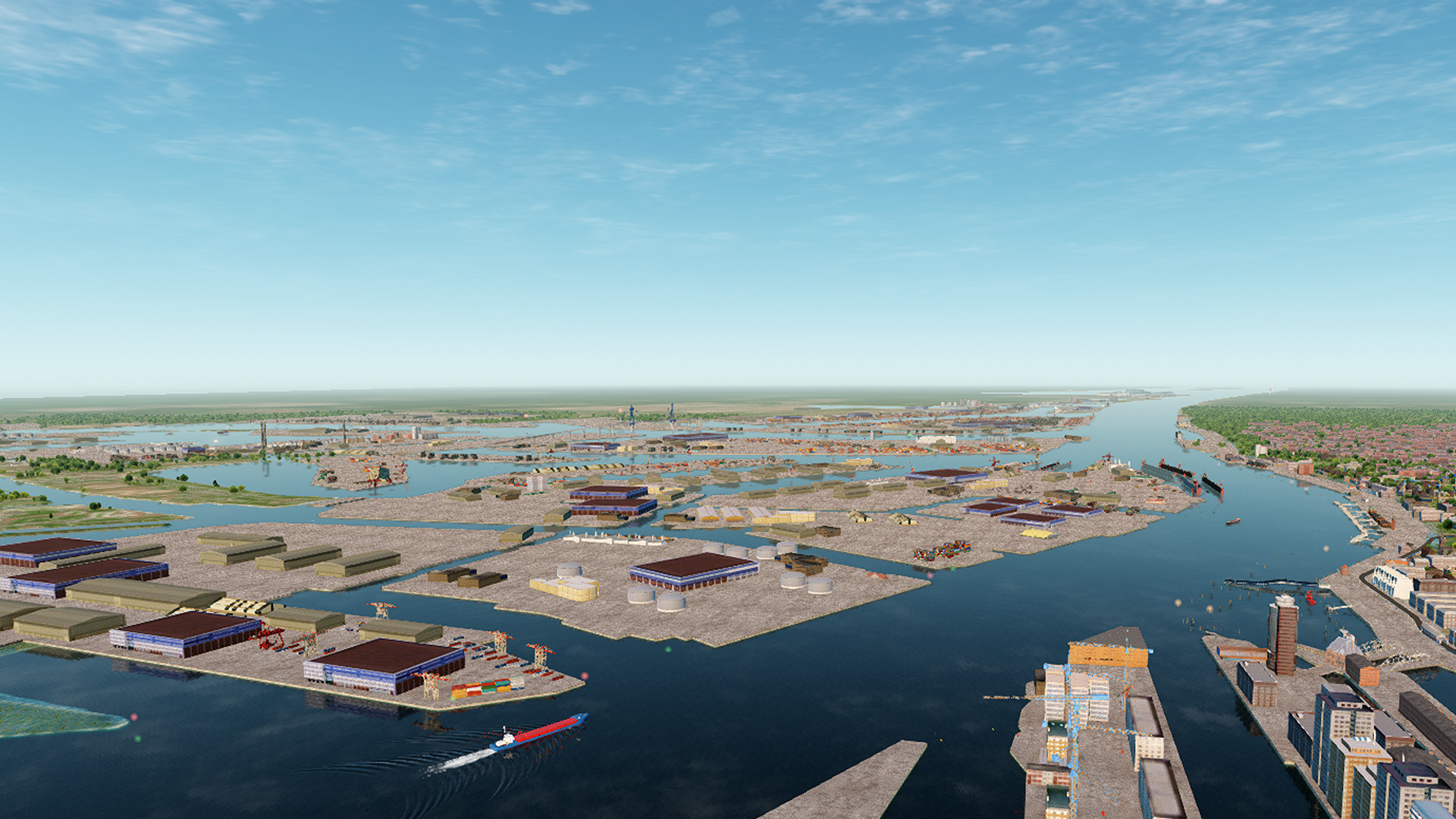 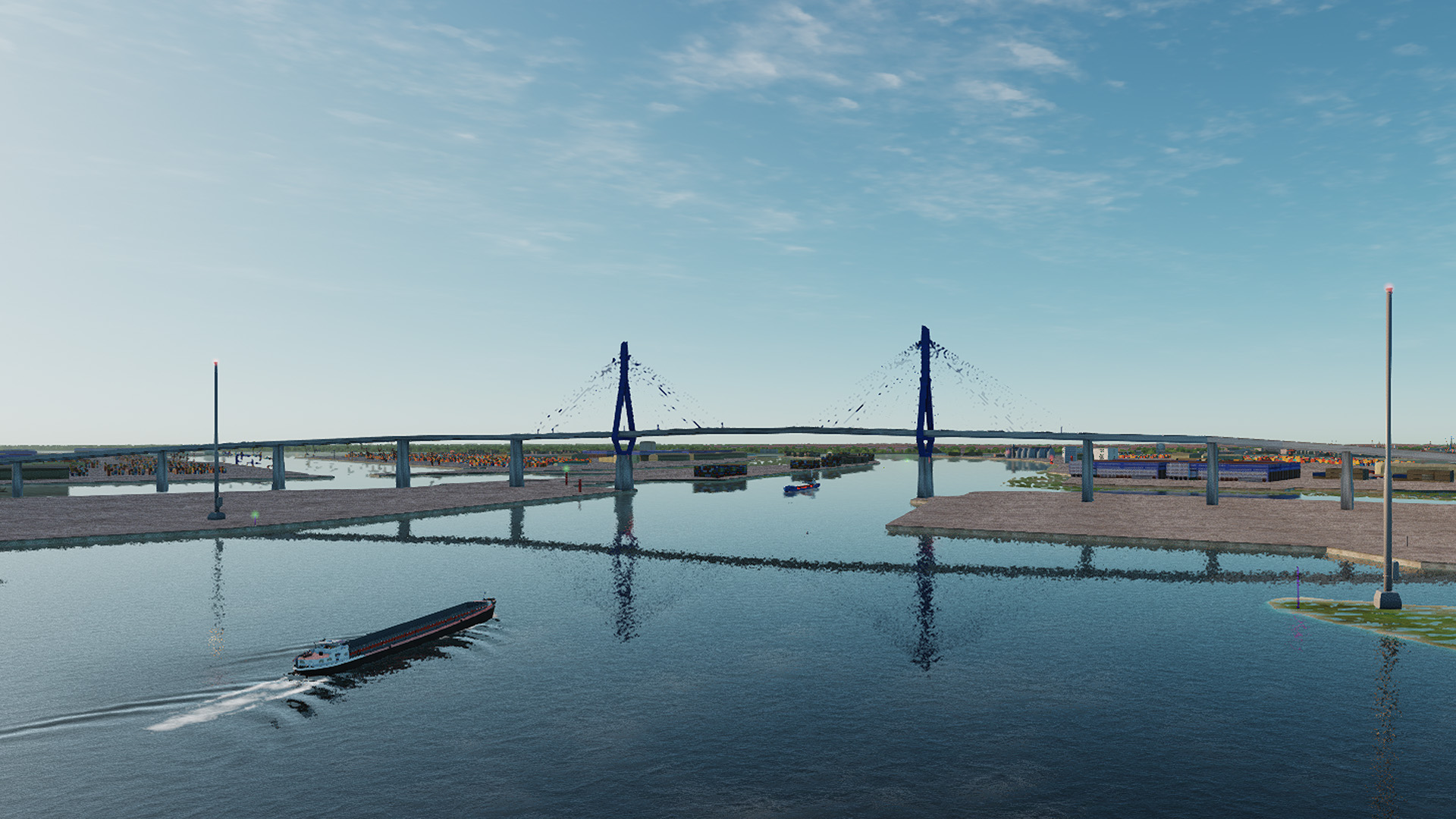