Harlingen:
Harlingen Seaport is a versatile port on the north side of Harlingen. The port has a strategic location between the major port cities of Amsterdam, Rotterdam and Hamburg.

Leeuwarden:
Leeuwarden is a city and municipality with a population of 108,000 in Friesland in the Netherlands. It is the provincial capital and seat of the States of Friesland.

Afsluitdijk:
The Afsluitdijk (Closure Dike) is a major causeway in the Netherlands, constructed between 1927 and 1932 and running from Den Oever on Wieringen in North Holland province, to the village of Zurich in Friesland province, over a length of 32 kilometres (20 mi) and a width of 90 metres (300 ft), at an initial height of 7.25 metres (23.8 ft) above sea-level. It is a fundamental part of the larger Zuiderzee Works, damming off the Zuiderzee, a salt water inlet of the North Sea, and turning it into the fresh water lake of the IJsselmeer.

Terschelling:
Terschelling is a municipality and an island in the northern Netherlands, one of the West Frisian Islands. It is situated between the islands of Vlieland and Ameland. Wadden Islanders are known for their resourcefulness in using anything and everything that washes ashore. With few trees to use for timber, most of the farms and barns are built with masts recovered from shipwrecks. The islands are surrounded by shipwrecks, and even today many containers wash ashore that have blown off the decks of container ships in the North Sea.
The main source of income on Terschelling is tourism. There is some agriculture, but a large part of the island has become a nature reserve.
Terschelling is well known for the yearly Oerol Festival during which theatre performances are played throughout the island, making use of its landscape and nature. Terschelling can be reached by ferry from the mainland Frisian town Harlingen and from Vlieland by high-speed catamaran.

Vlieland:
Vlieland is a municipality and island in the northern Netherlands. The municipality of Vlieland has one major town, Oost-Vlieland. It is the second most sparsely populated municipality in the Netherlands, after Schiermonnikoog.
Vlieland is one of the West Frisian Islands, lying in the Wadden Sea. It is the second island from the west in the chain, lying between Texel and Terschelling. The island was permanently separated from the mainland in St. Lucia&apos;s flood in 1287. Vlieland was named after the Vlie, the seaway between it and Terschelling that was the estuary of the river IJssel in medieval times. Richel is a permanently dry sandbank, located about 1 kilometer east of the northernmost point of Vlieland and is administered by the municipality of Vlieland. 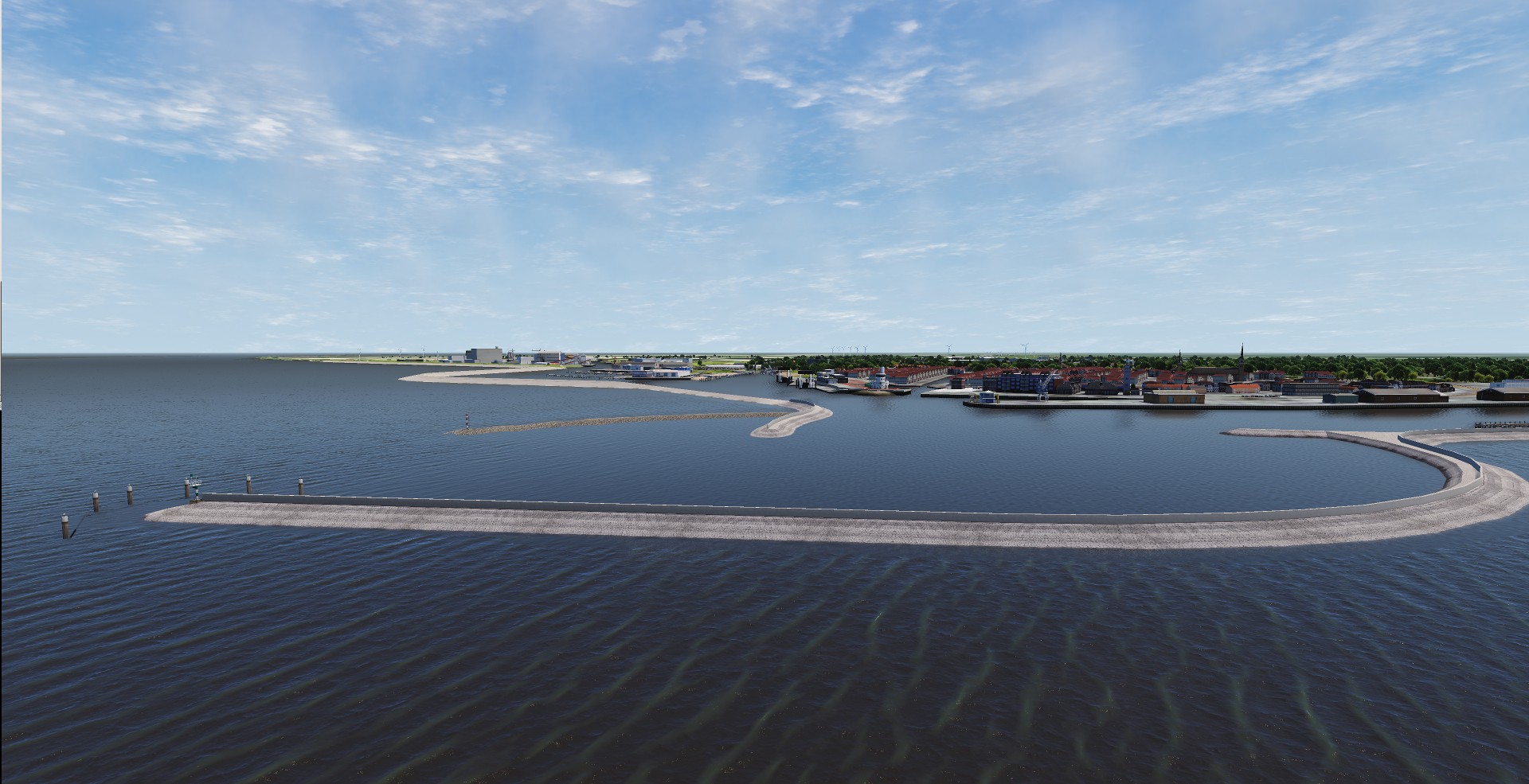 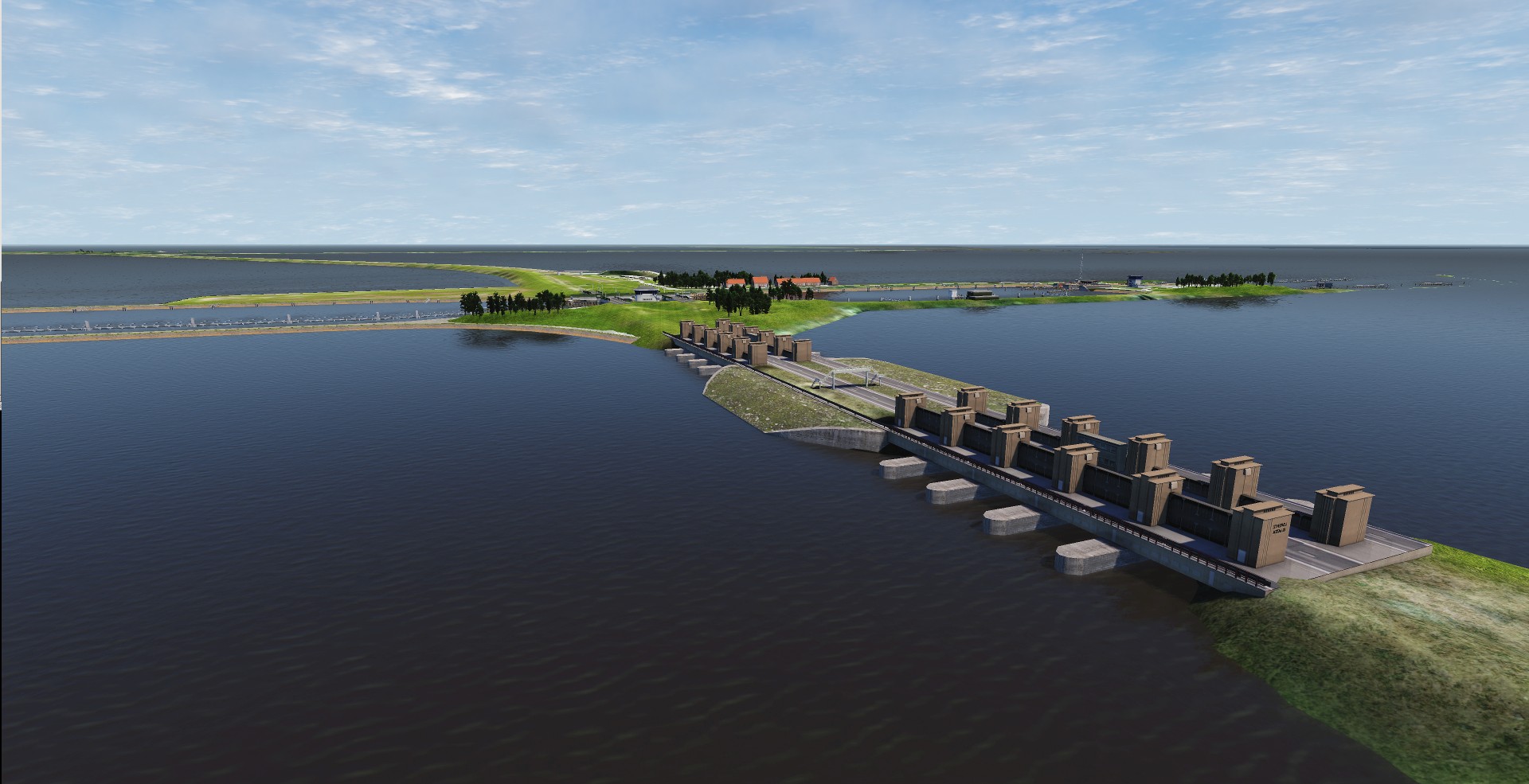 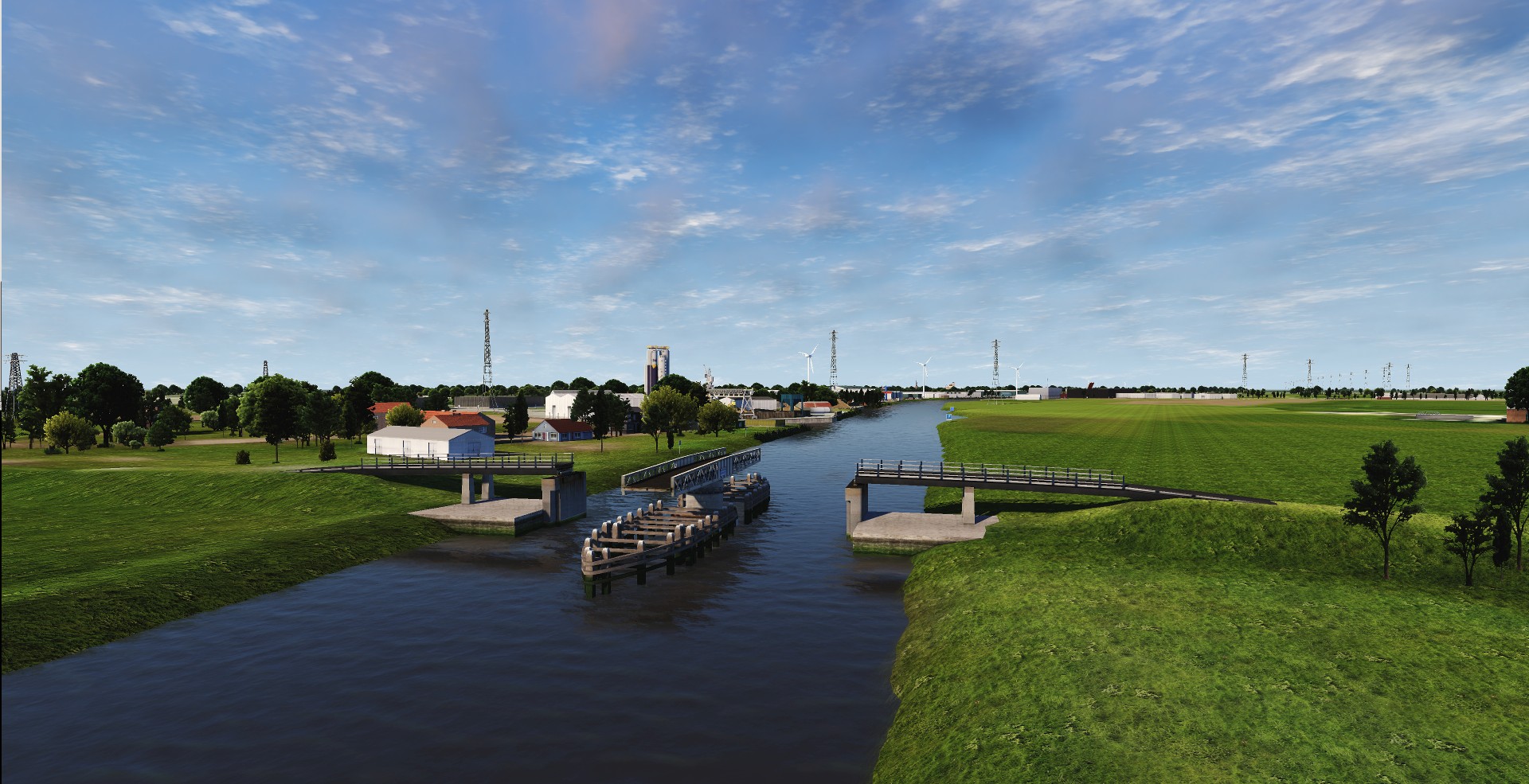 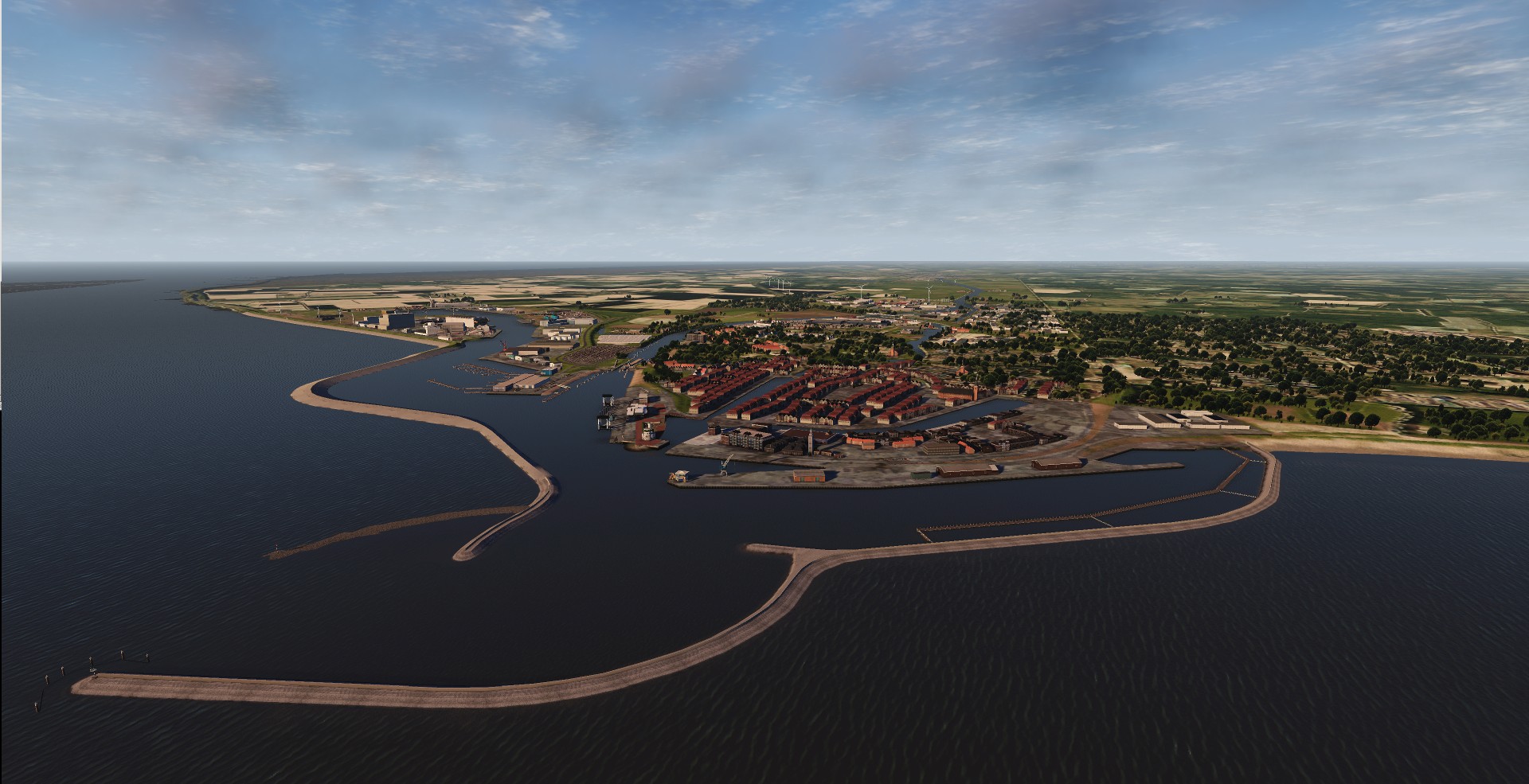 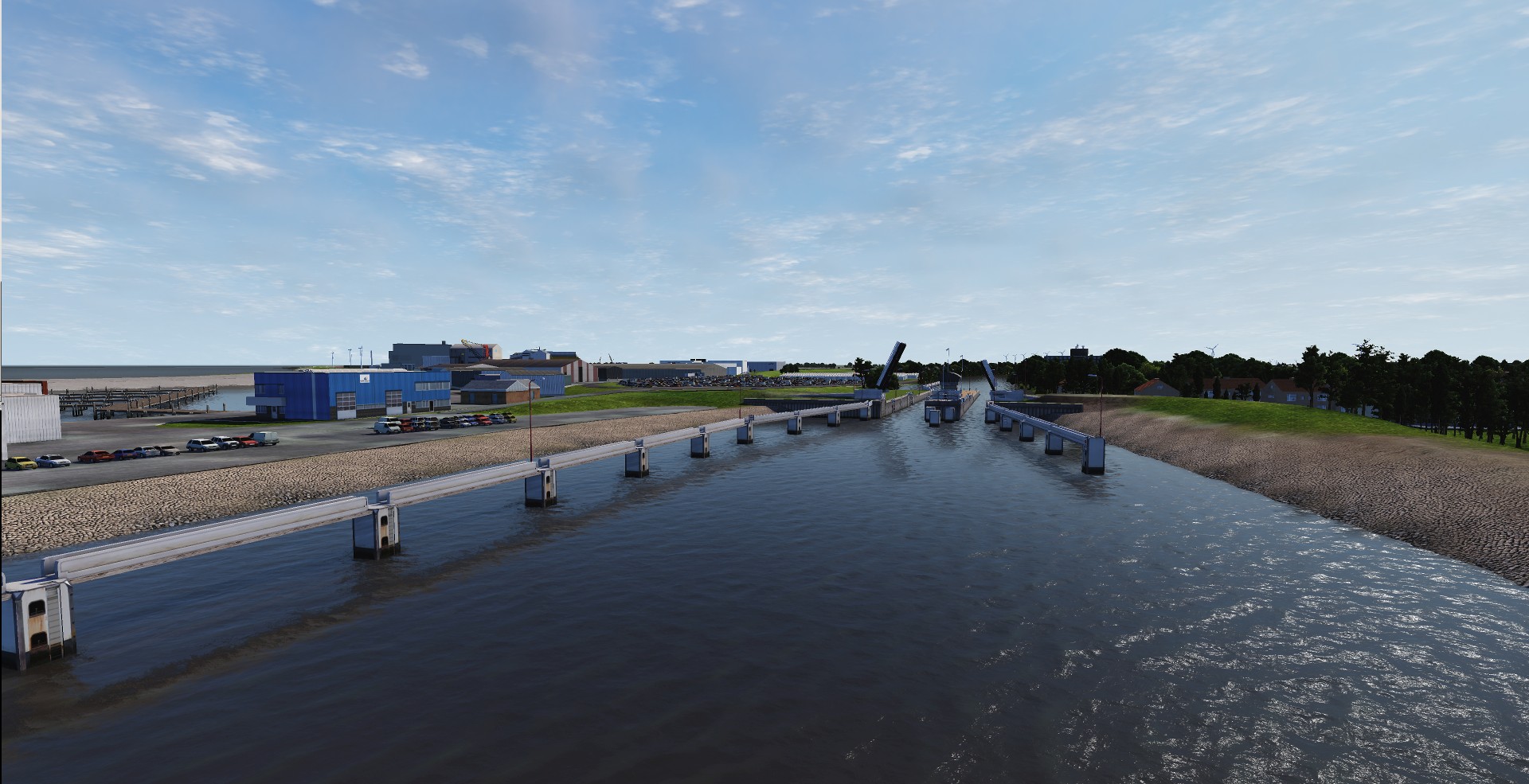