New York Harbor is at the mouth of the Hudson River where it empties into New York Bay near the East River tidal estuary, and then into the Atlantic Ocean on the east coast of the United States. It is one of the largest natural harbors in the world, and is frequently named the best natural harbor in the world. It is also known as Upper New York Bay, which is enclosed by the New York City boroughs of Manhattan, Brooklyn, and Staten Island and the Hudson County, New Jersey, municipalities of Jersey City and Bayonne. The name may also refer to the entirety of New York Bay including Lower New York Bay. 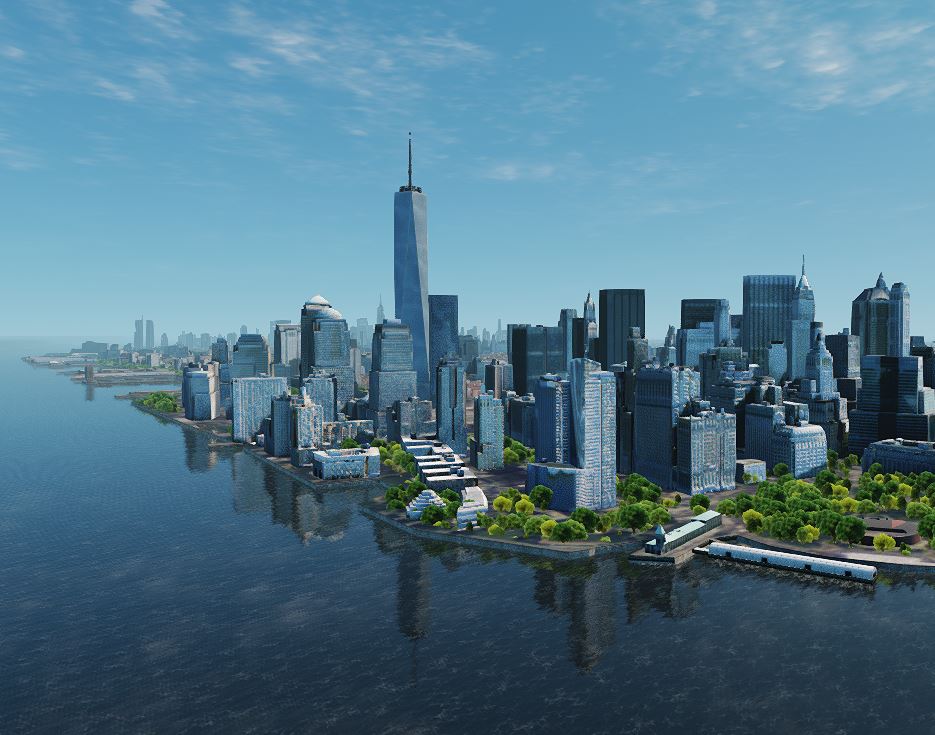 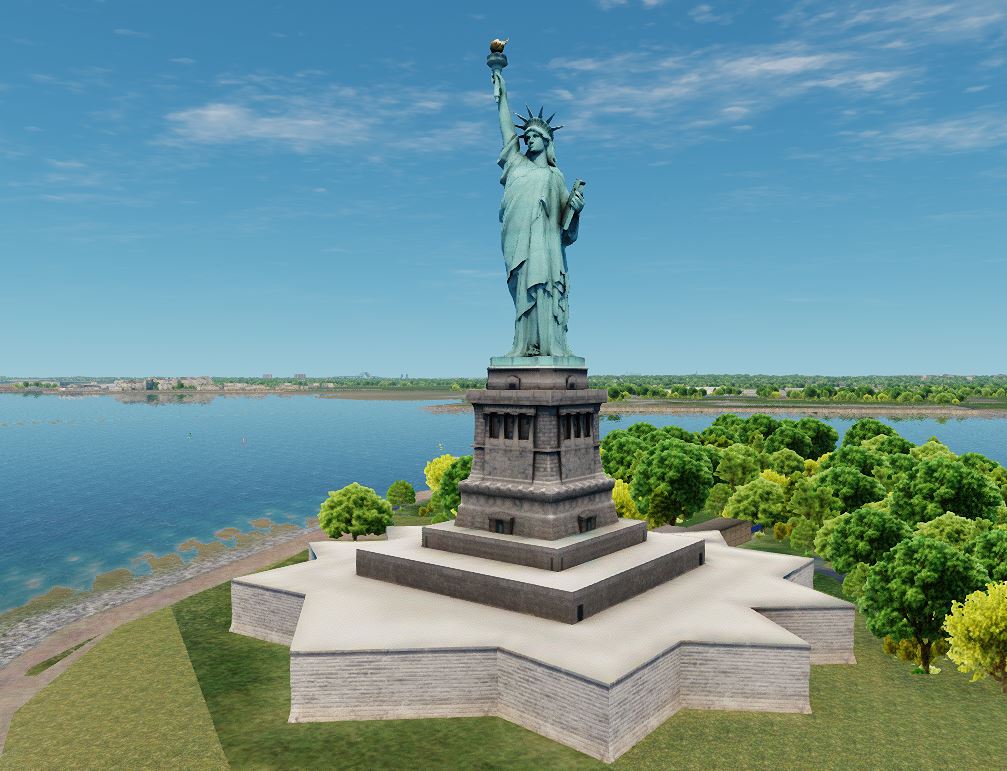 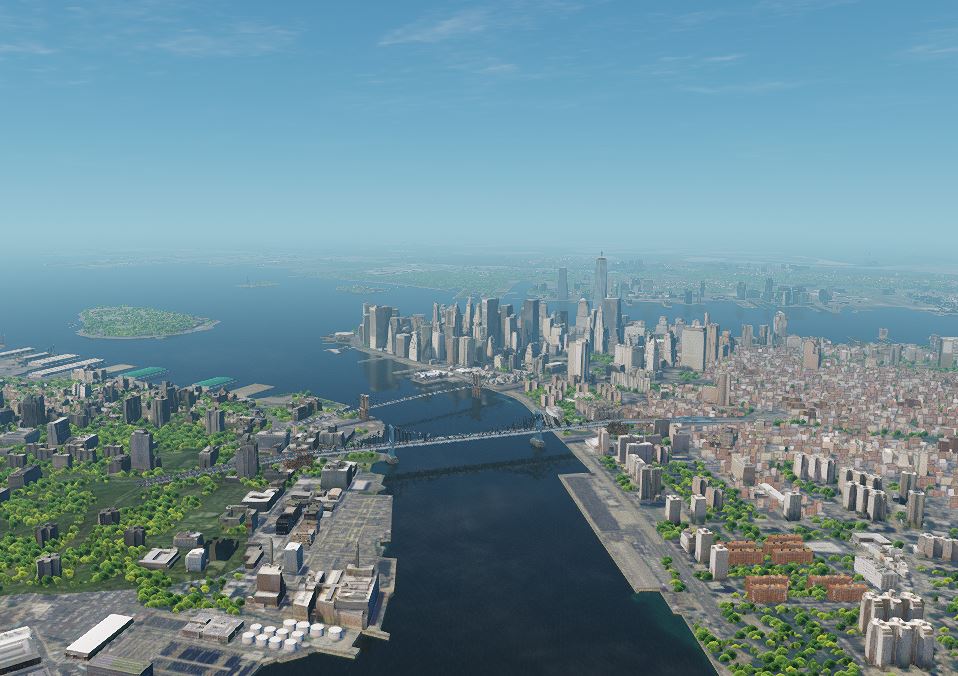 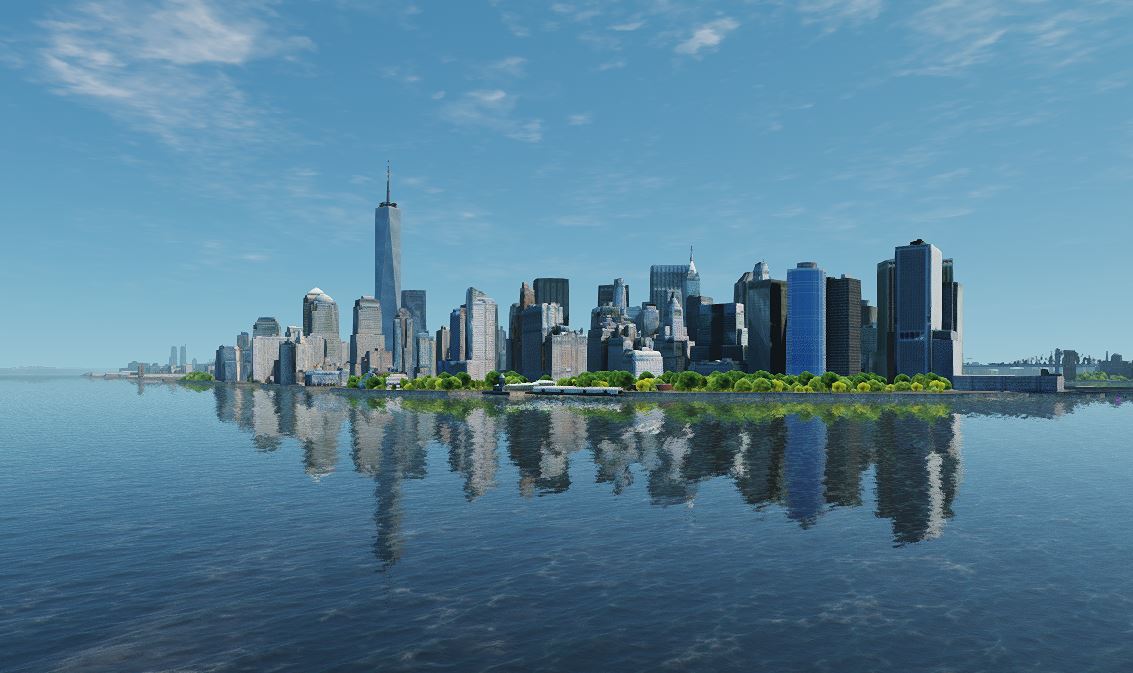