The Port of Rotterdam is the largest seaport in Europe, and the world’s largest seaport outside of East Asia, located in and near the city of Rotterdam, in the province of South Holland in the Netherlands. From 1962 until 2004, it was the world’s busiest port by annual cargo tonnage. It was overtaken first in 2004 by the port of Singapore, and since then by Shanghai and other very large Chinese seaports. In 2020, Rotterdam was the world’s tenth-largest container port in terms of twenty-foot equivalent units (TEU) handled. In 2017, Rotterdam was also the world’s tenth-largest cargo port in terms of annual cargo tonnage.

Covering 105 square kilometres (41 sq mi), the port of Rotterdam now stretches over a distance of 40 kilometres (25 mi). It consists of the city centre’s historic harbour area, including Delfshaven; the Maashaven/Rijnhaven/Feijenoord complex; the harbours around Nieuw-Mathenesse; Waalhaven; Vondelingenplaat; Eemhaven; Botlek; Europoort, situated along the Calandkanaal, Nieuwe Waterweg and Scheur (the latter two being continuations of the Nieuwe Maas); and the reclaimed Maasvlakte area, which projects into the North Sea. The Port of Rotterdam is located in the middle of the Rhine-Meuse-Scheldt delta. Rotterdam has five port concessions (ports) within its boundaries – operated by separate companies under the overall authority of Rotterdam.

Europoort is an area of the Port of Rotterdam and the adjoining industrial area in the Netherlands. Being situated at Southside of the mouth of the rivers Rhine and Meuse with the hinterland consisting of the Netherlands, Germany, Belgium and partly France, Europoort is one of the world’s busiest ports and considered a major entry to Europe. The port handled 12 million containers in 2015. 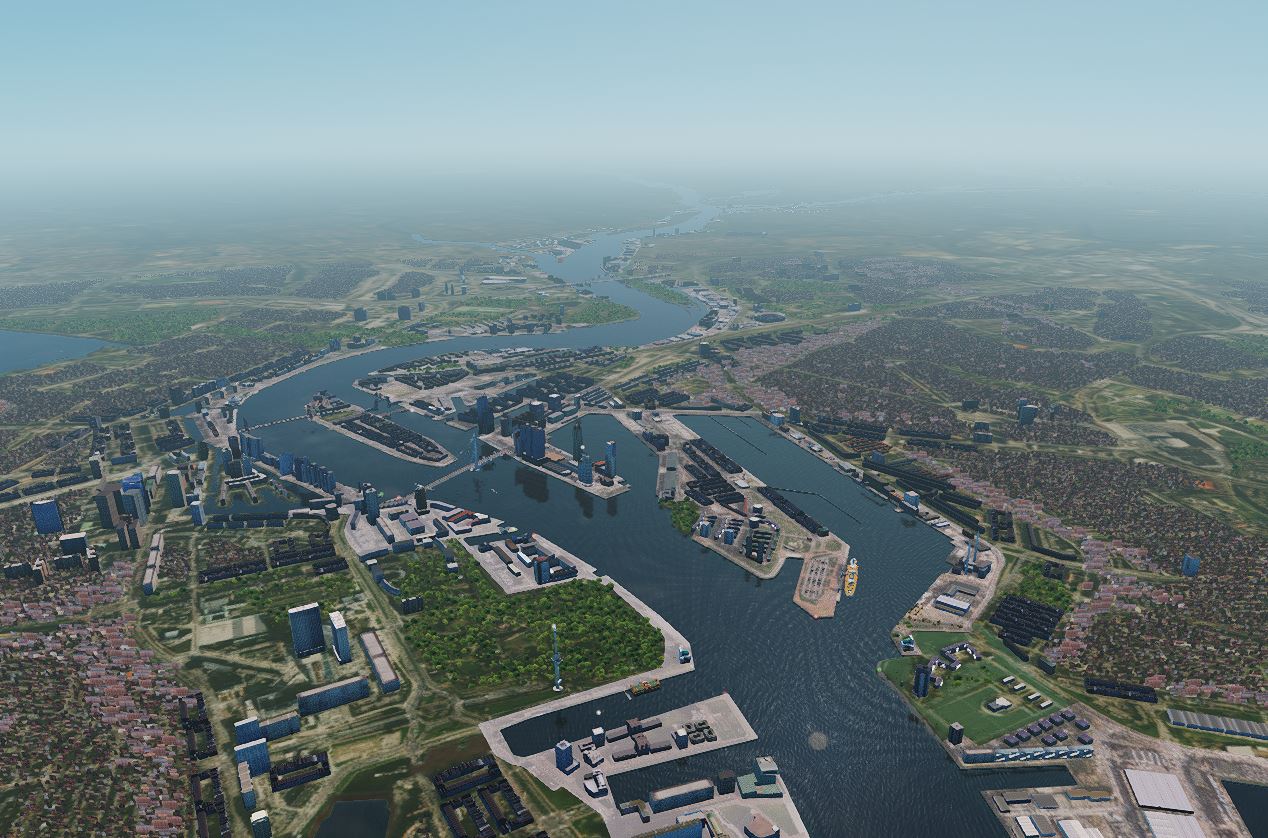 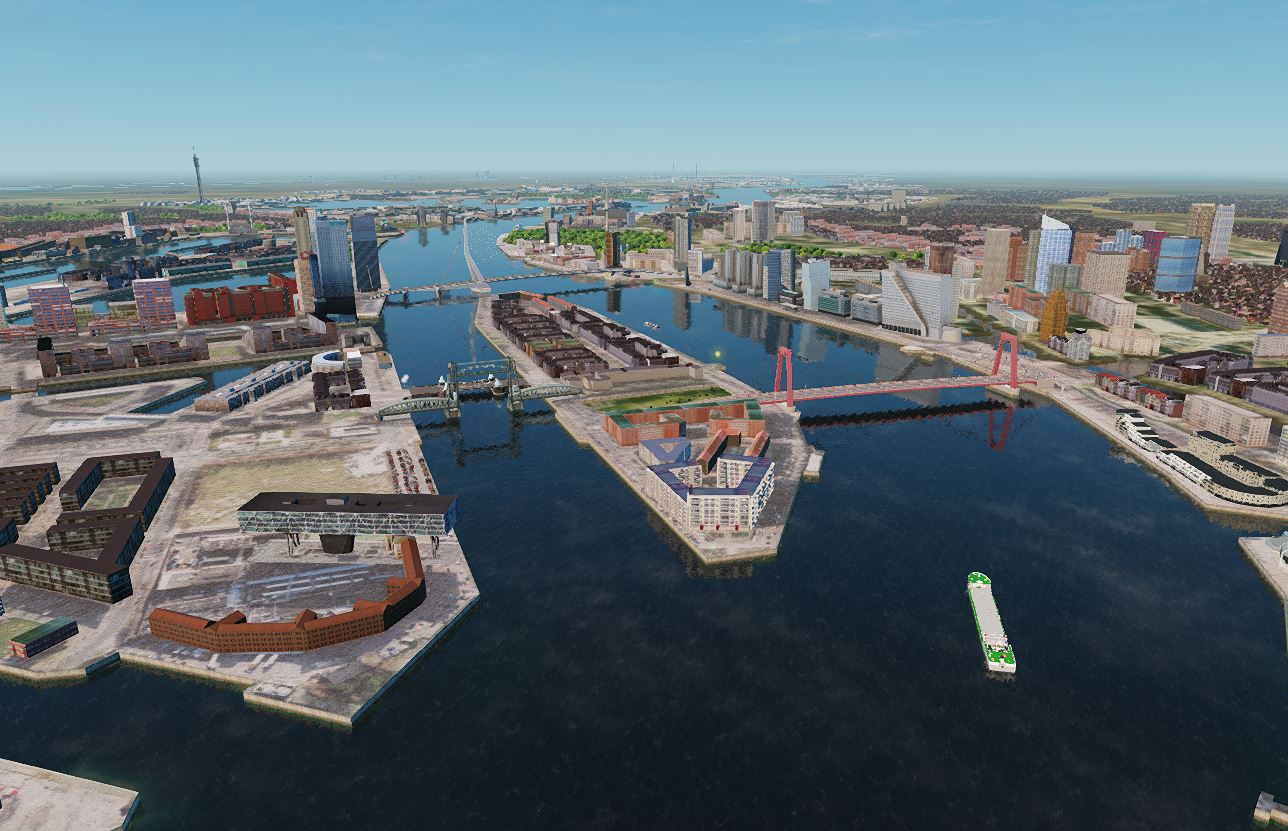 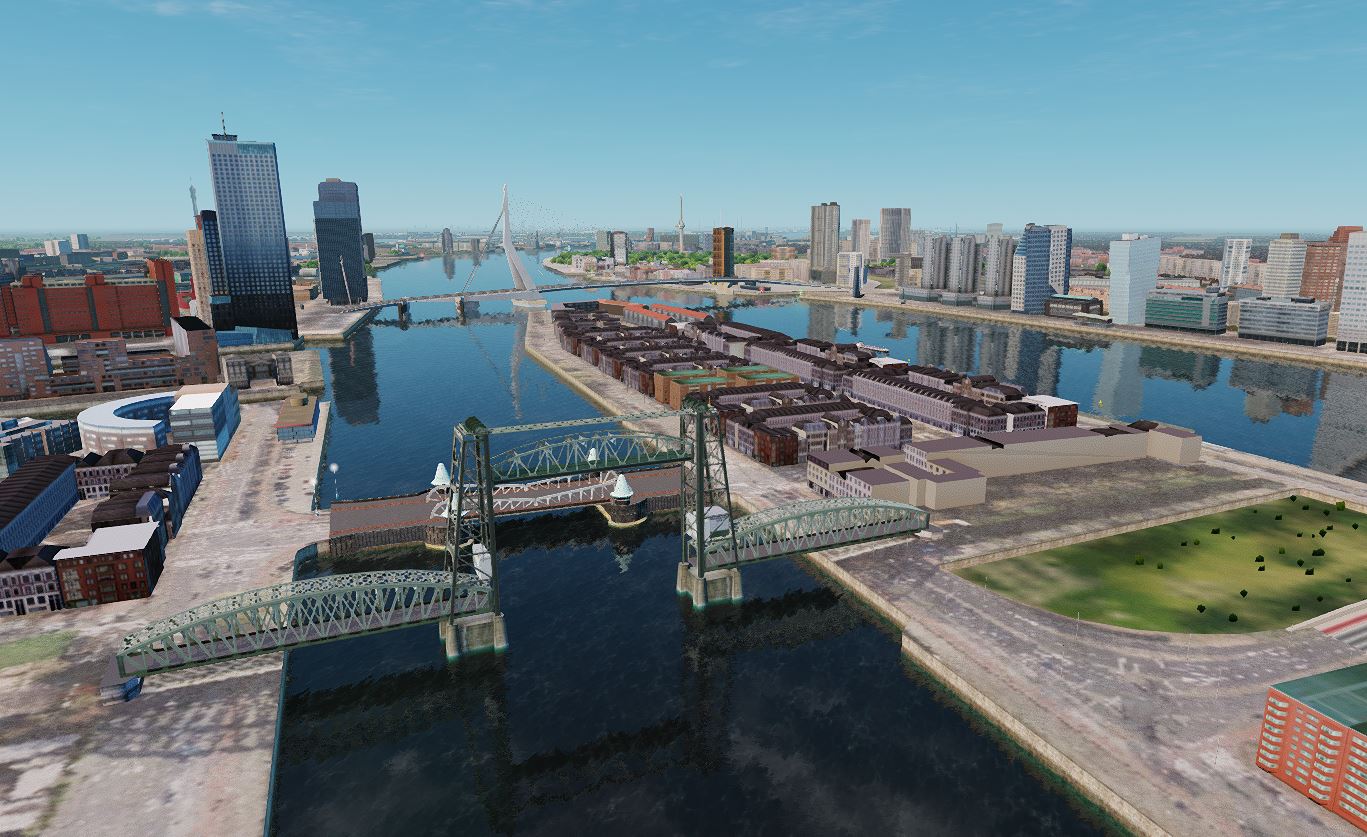 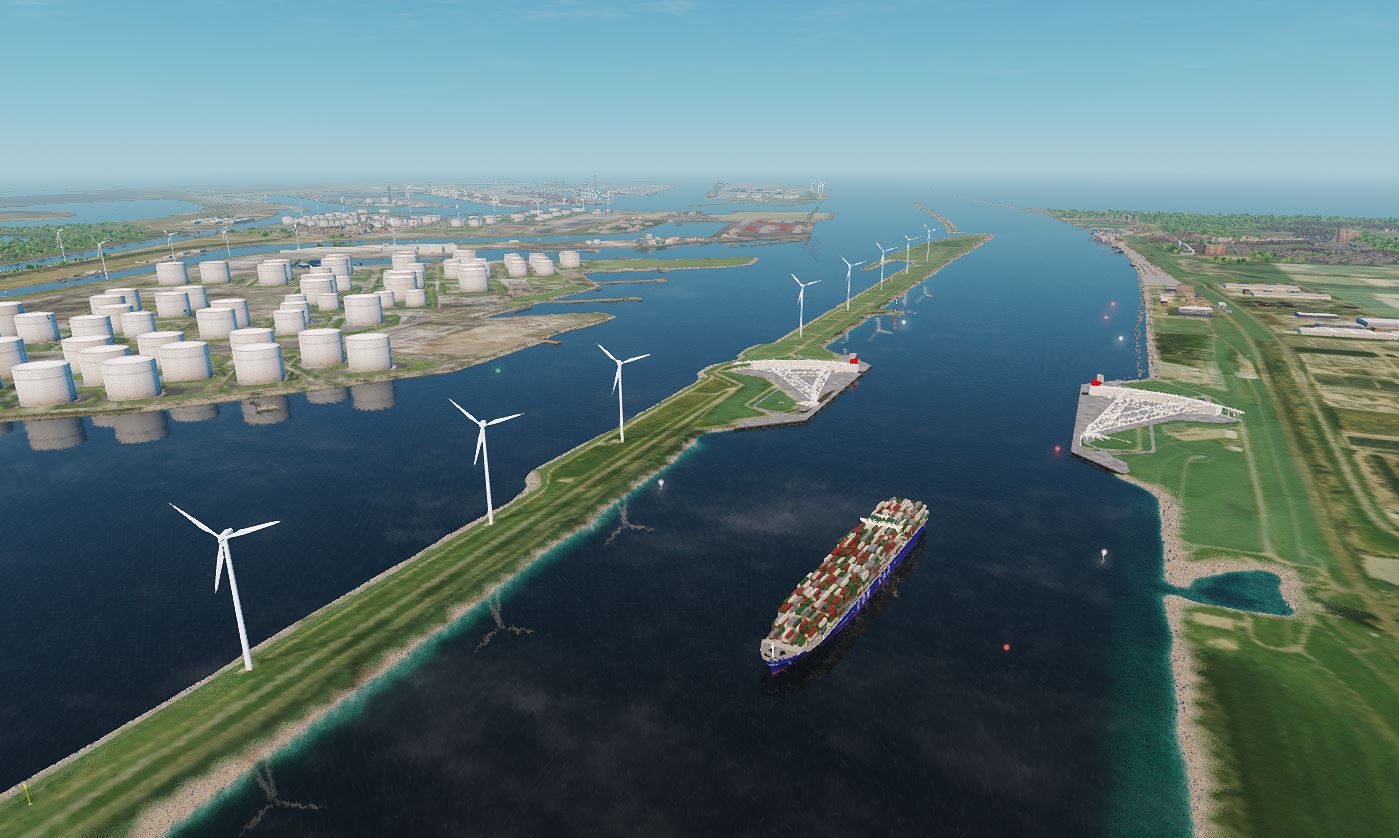 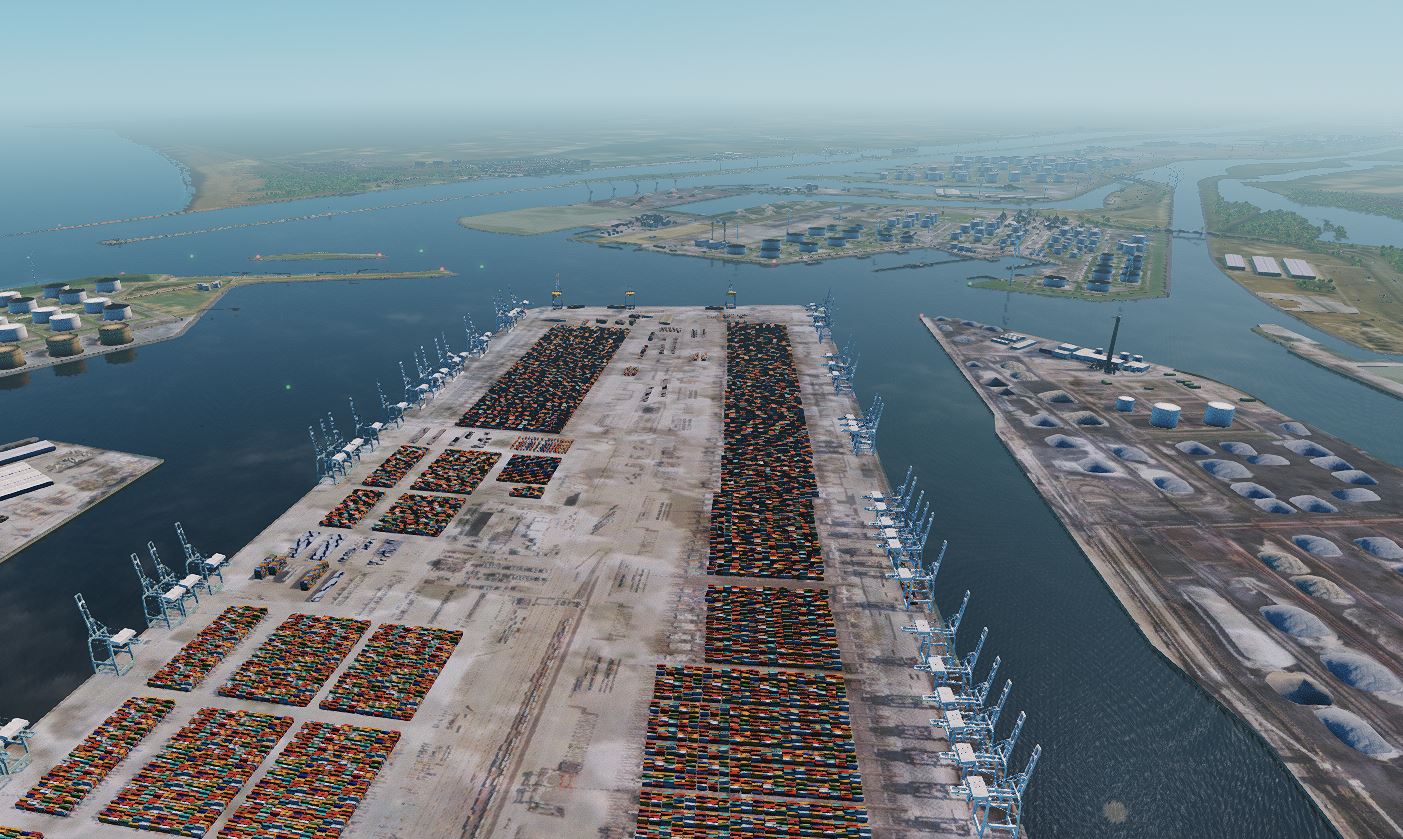 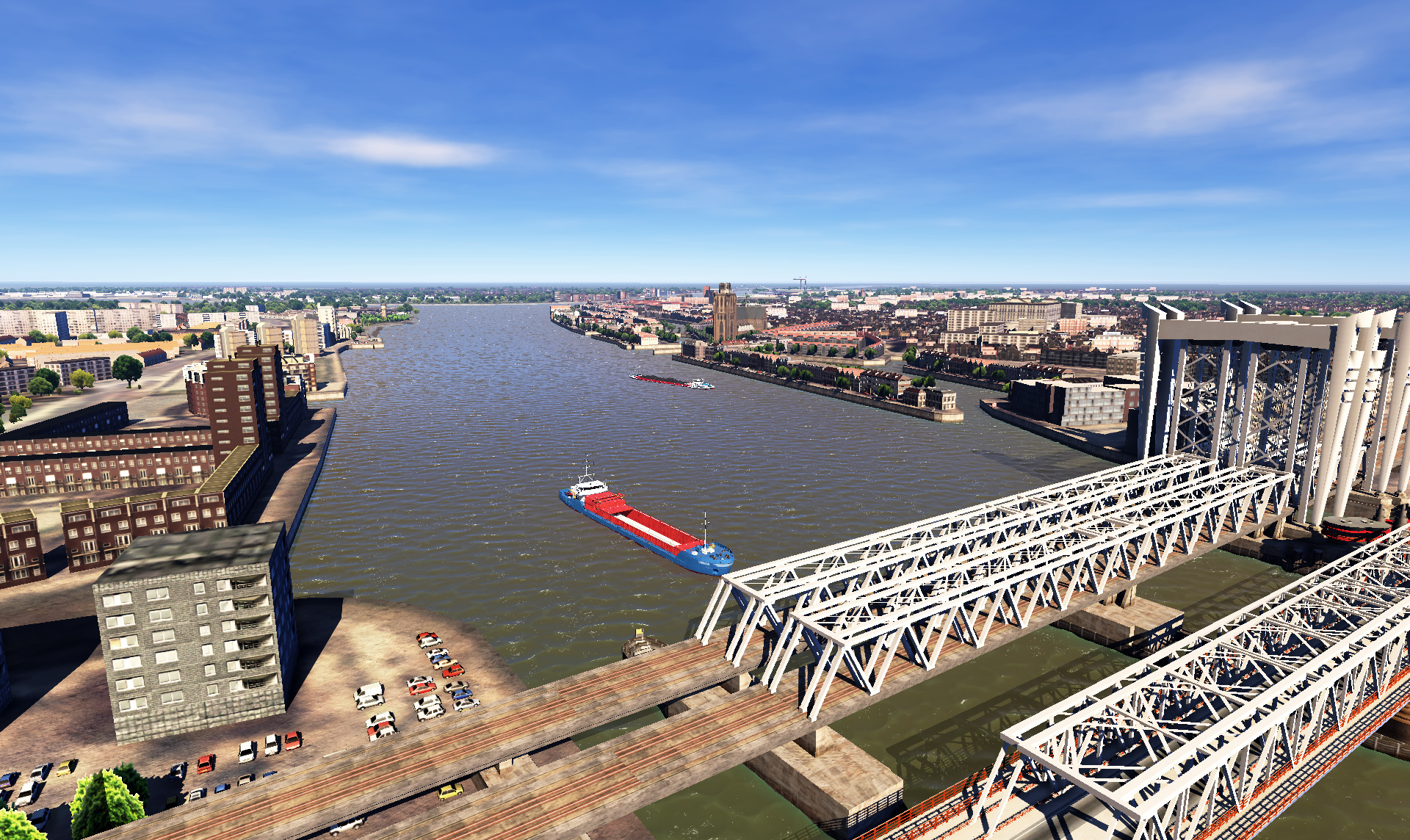 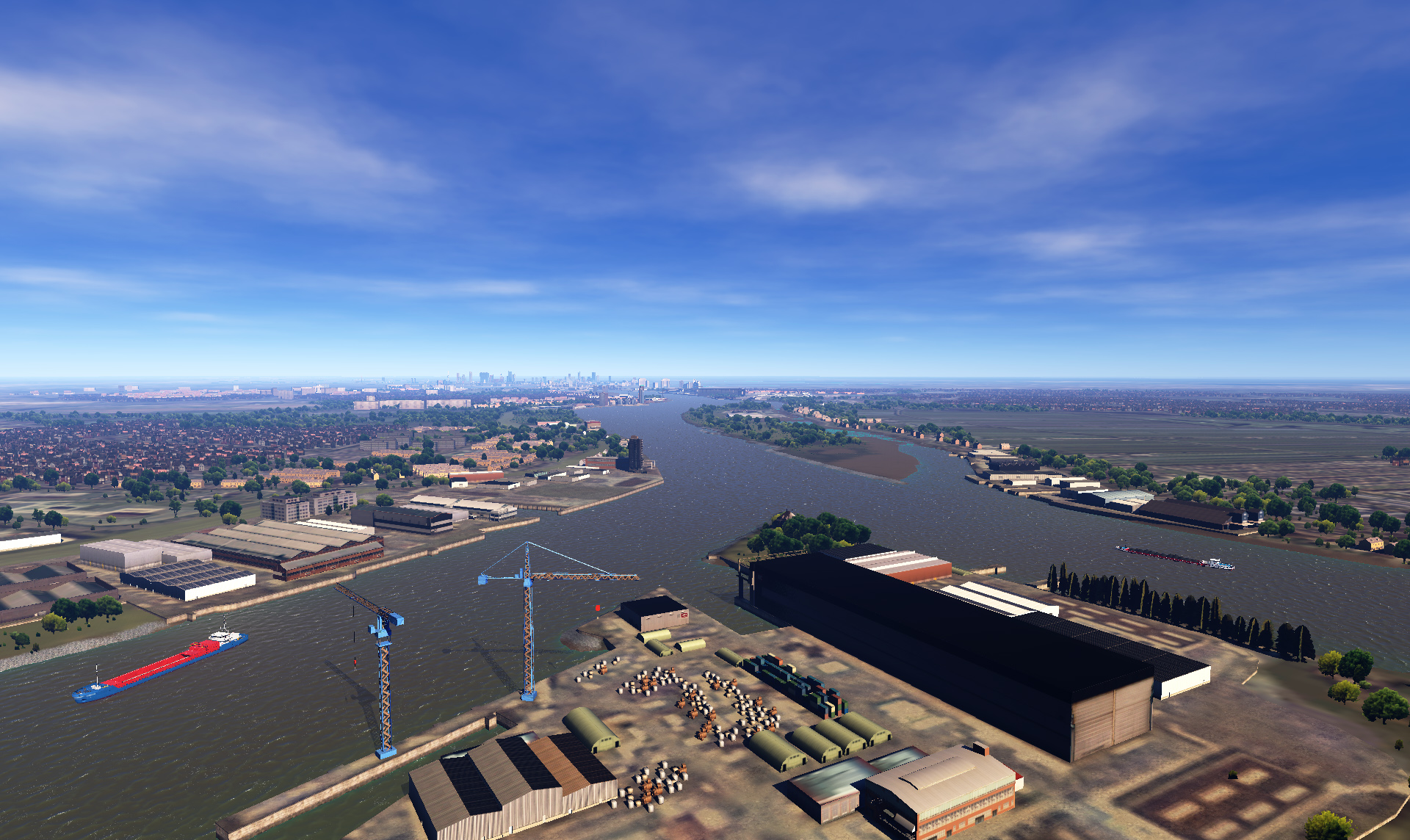 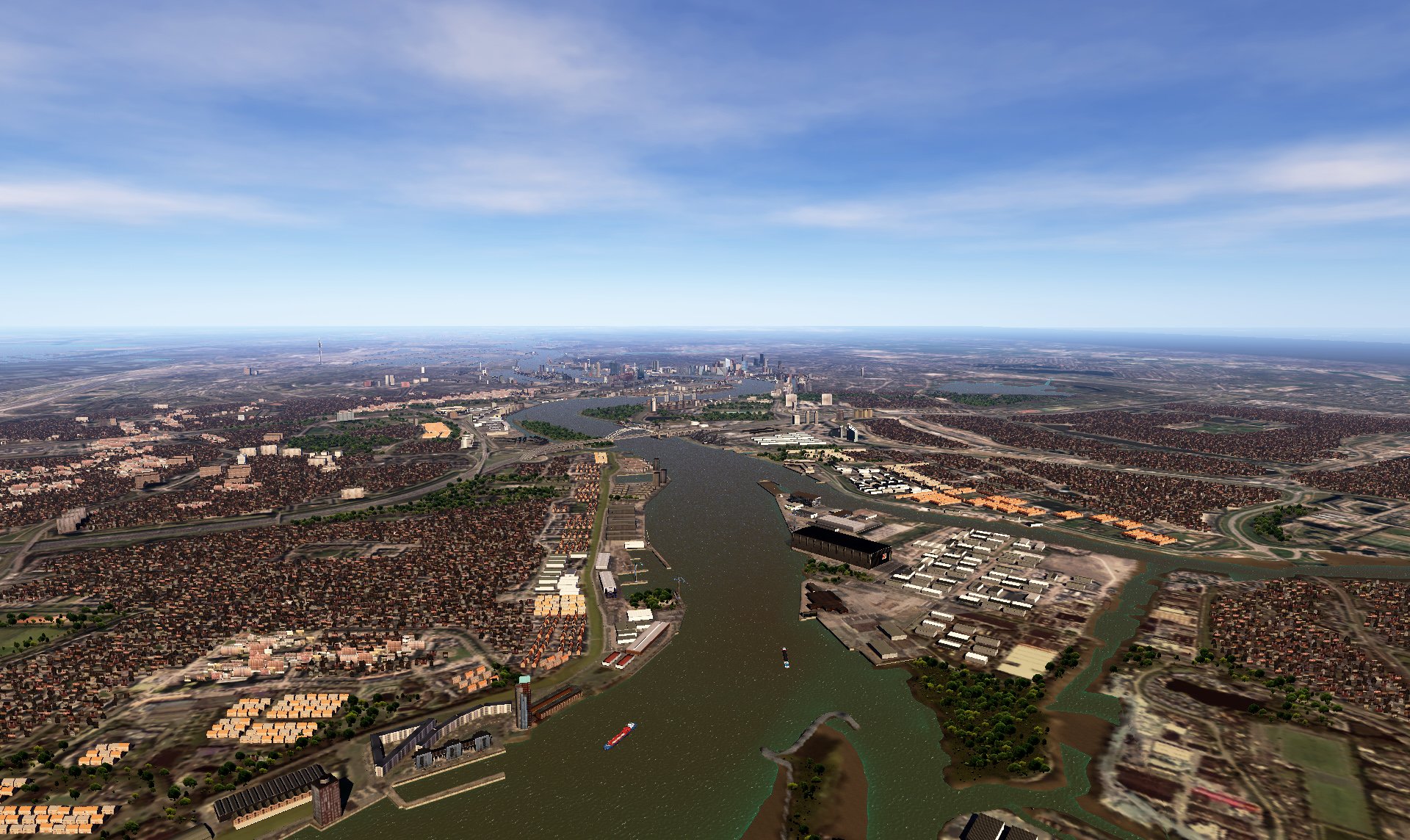 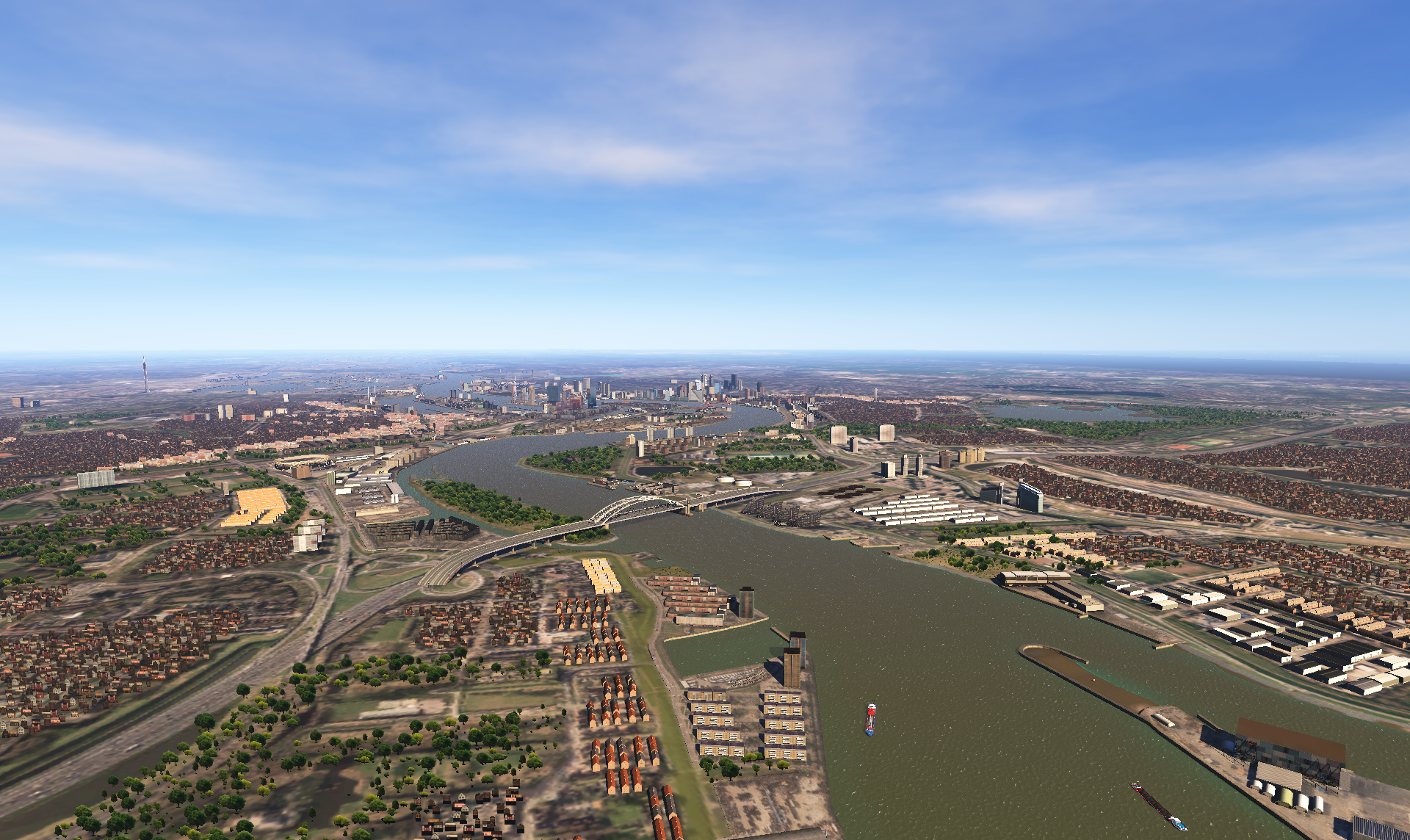 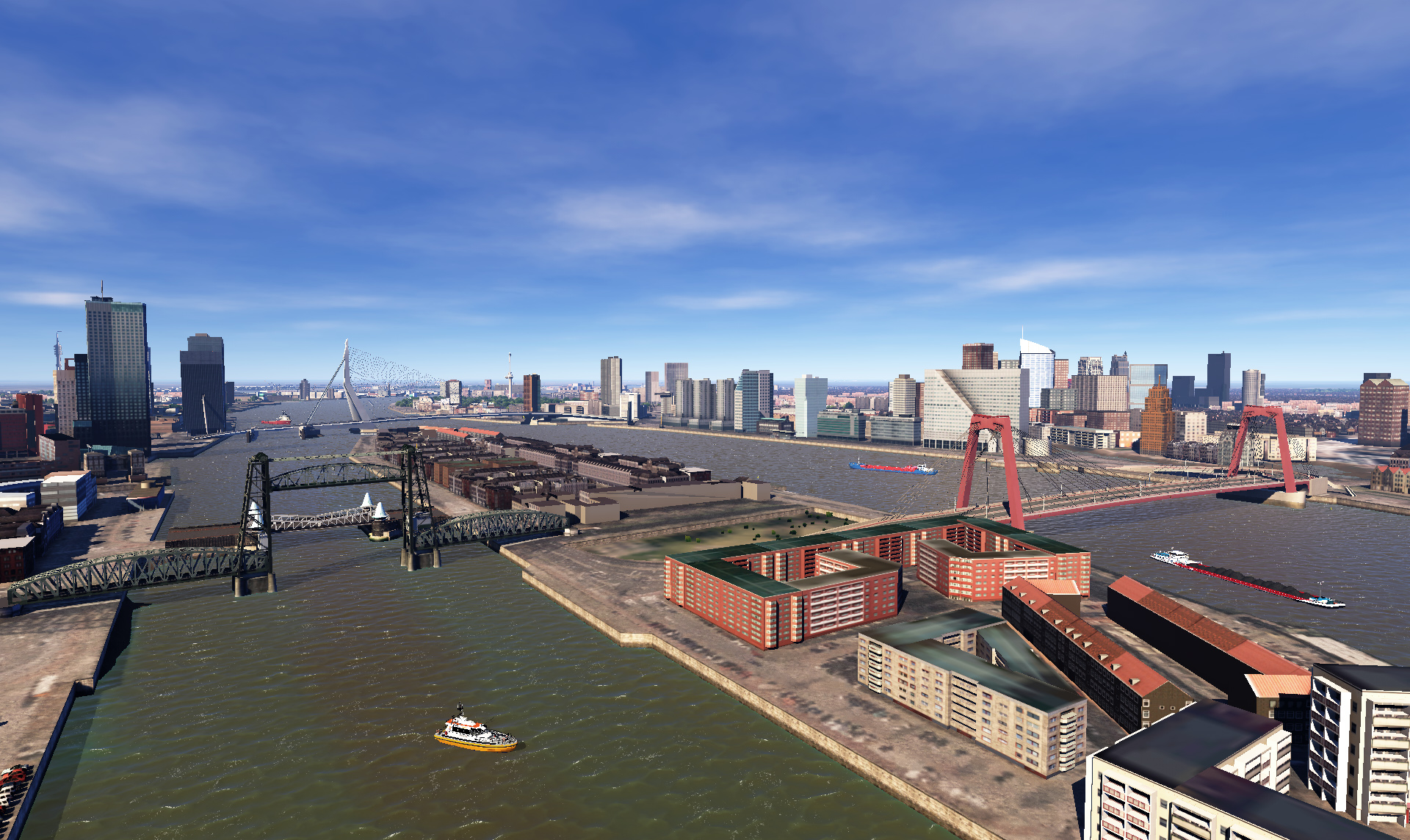 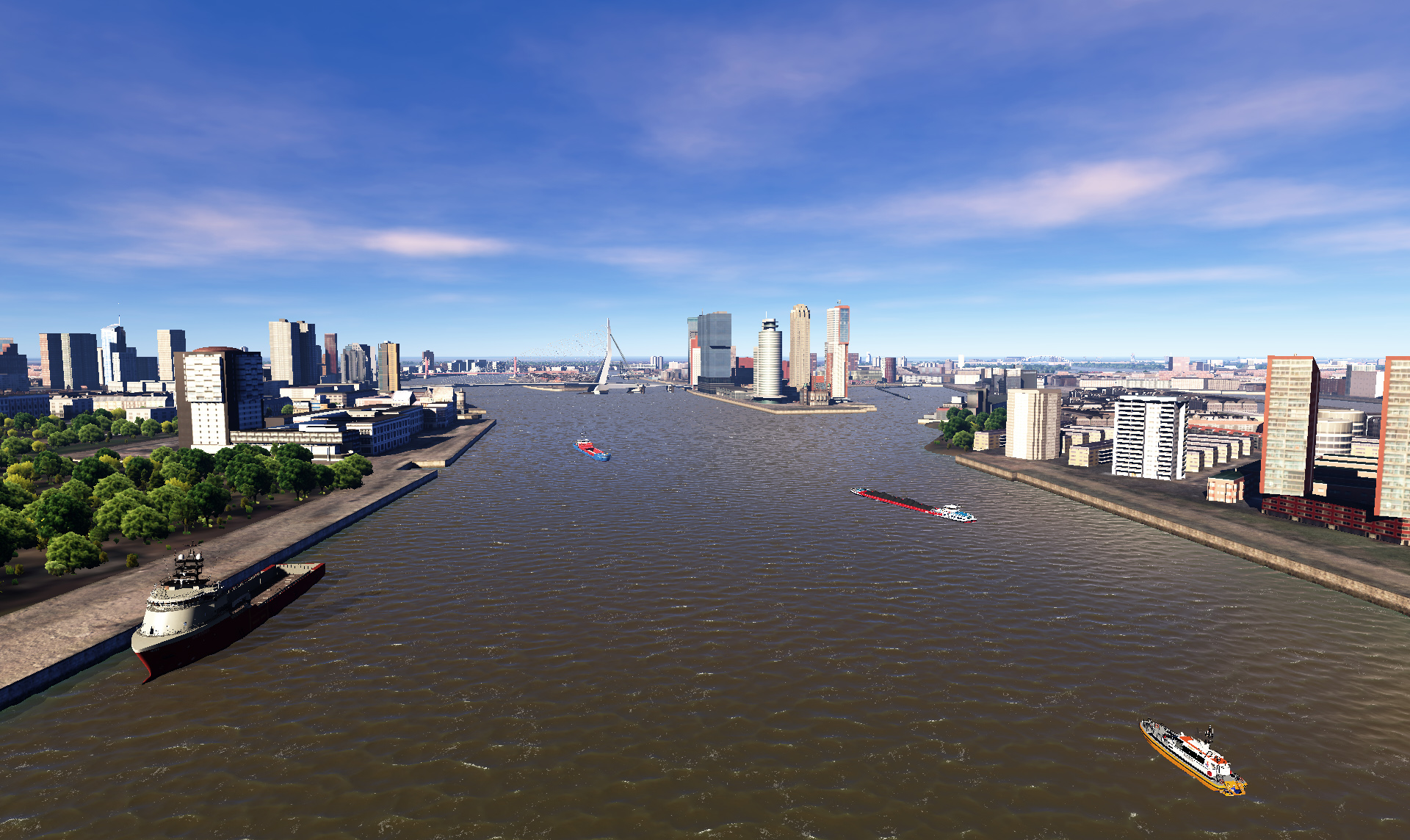 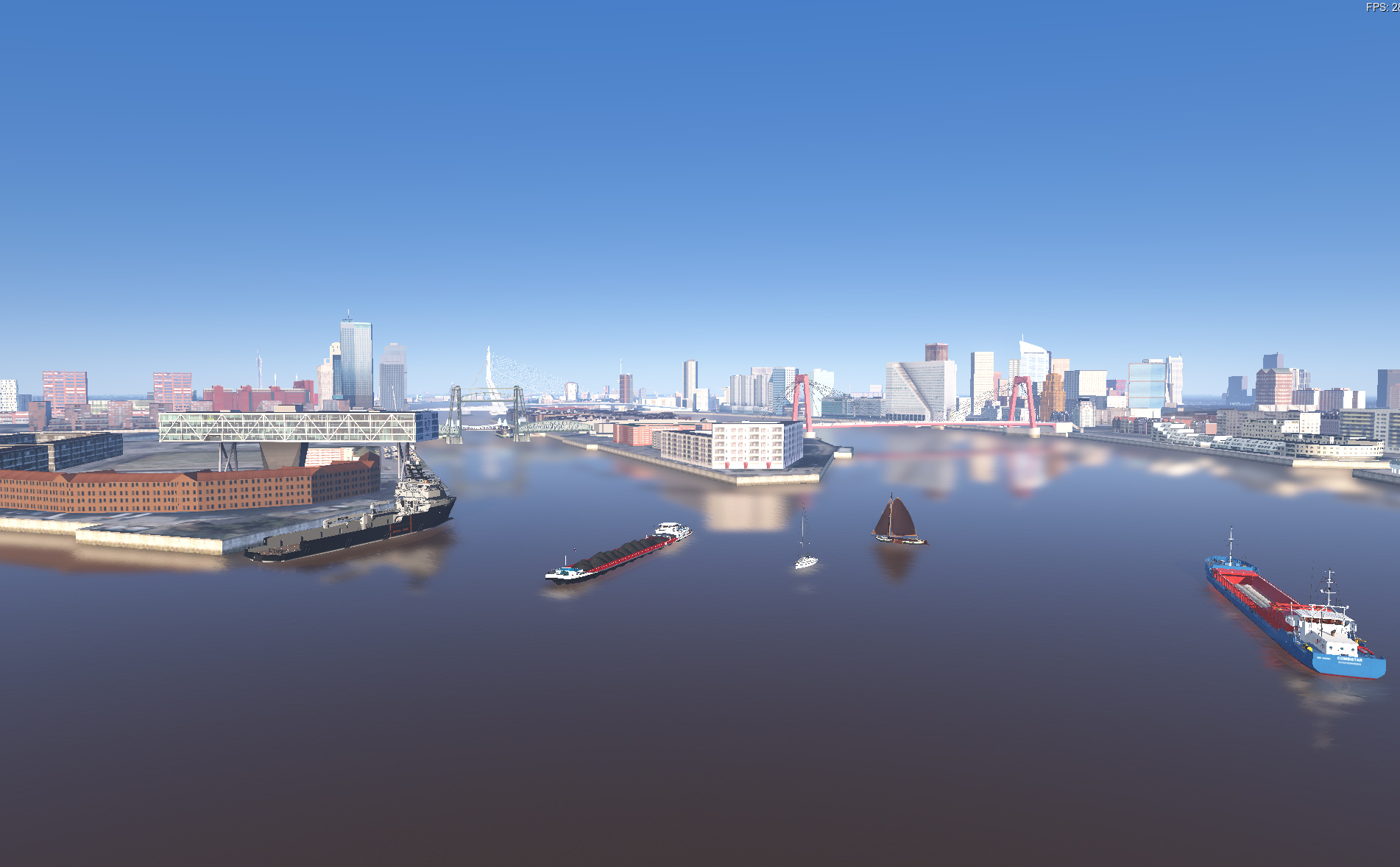 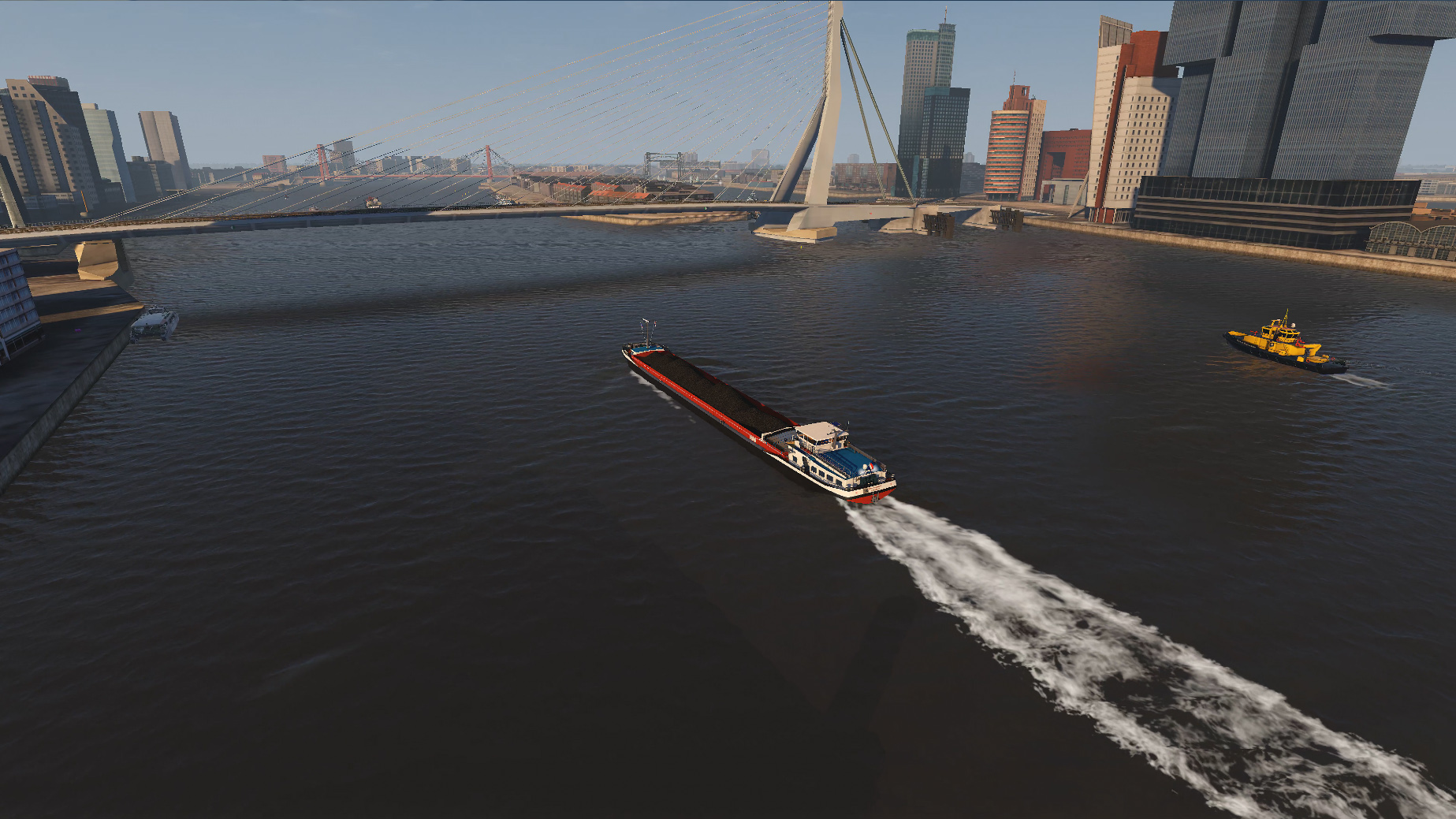 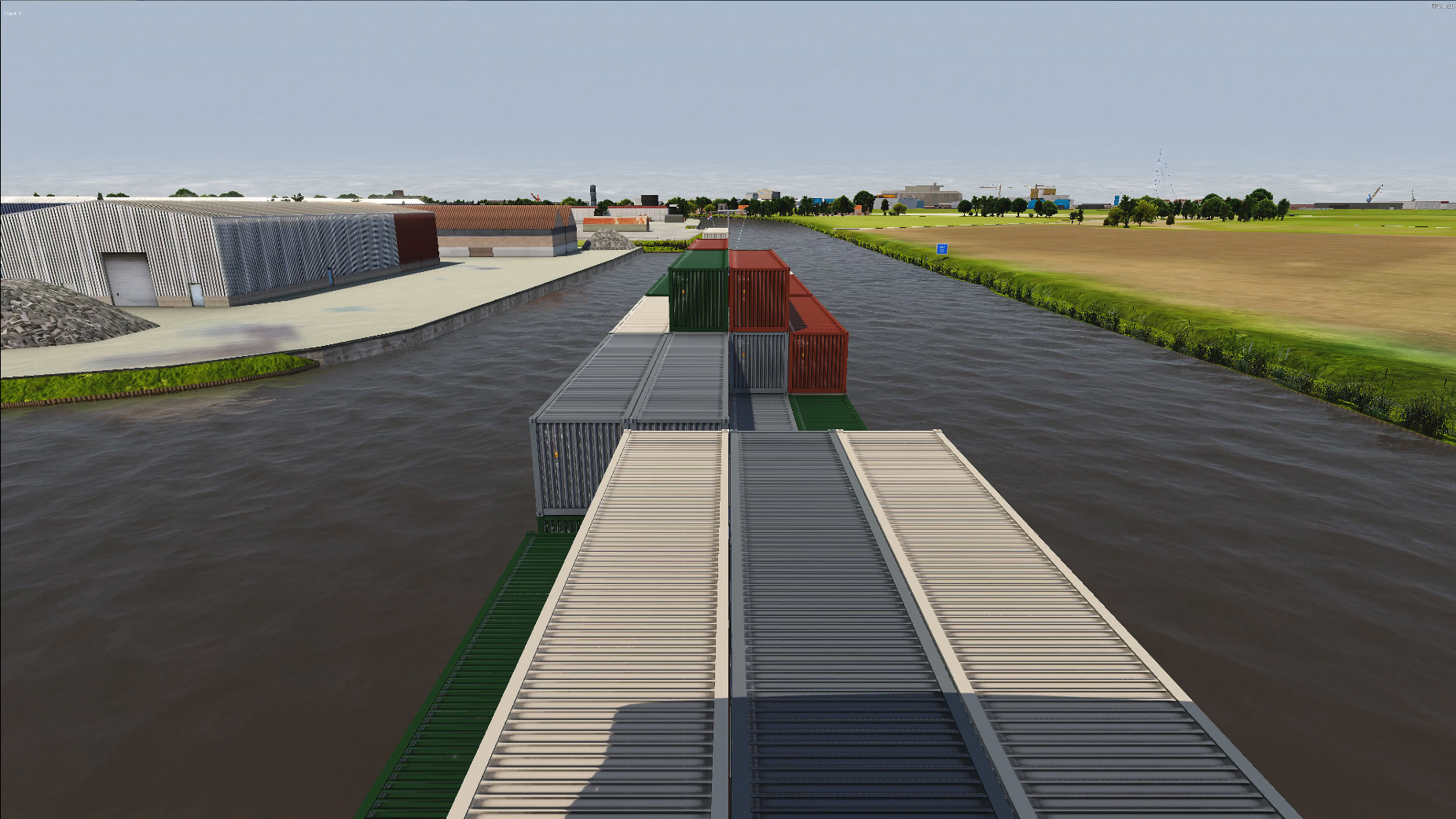 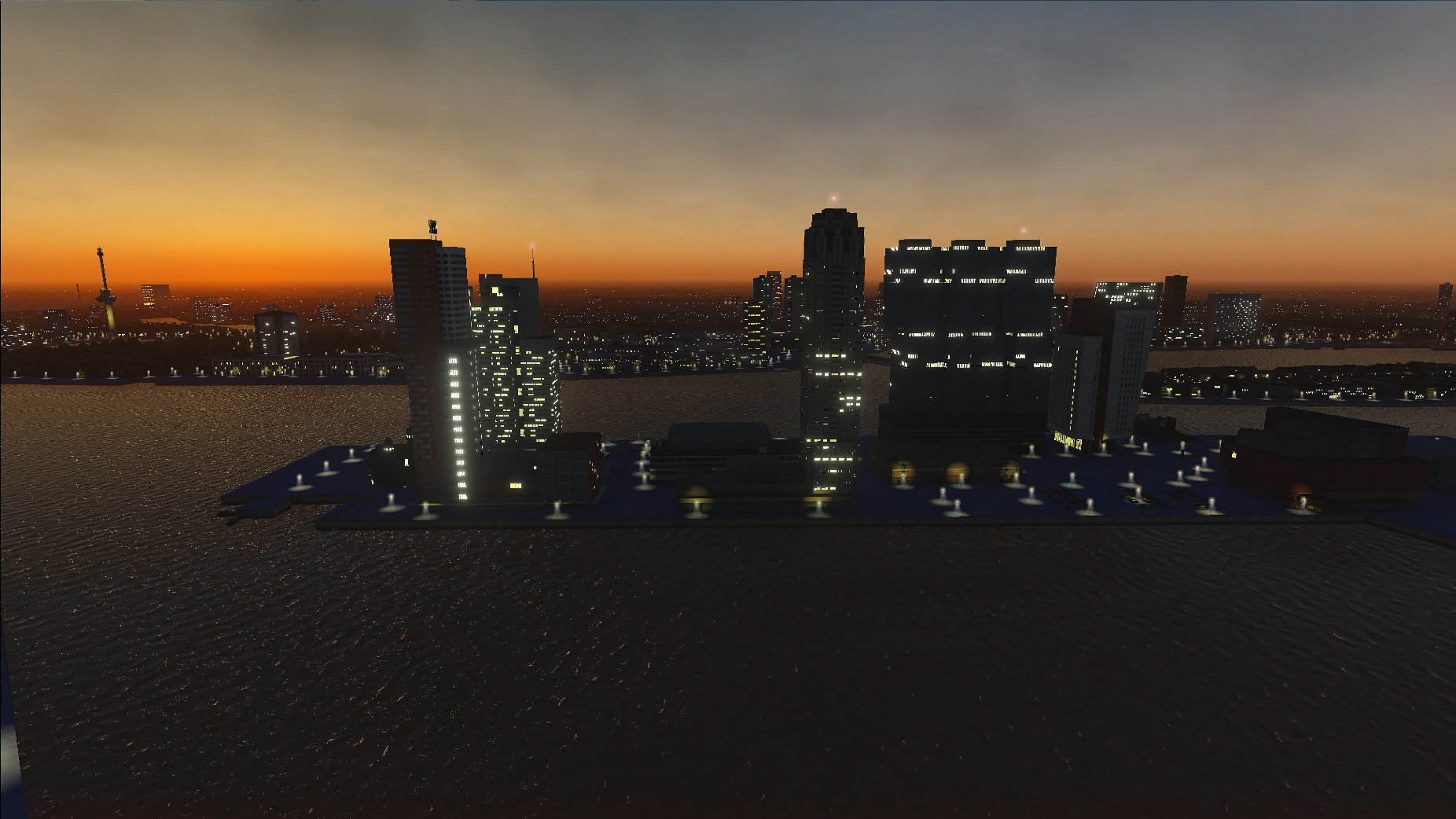 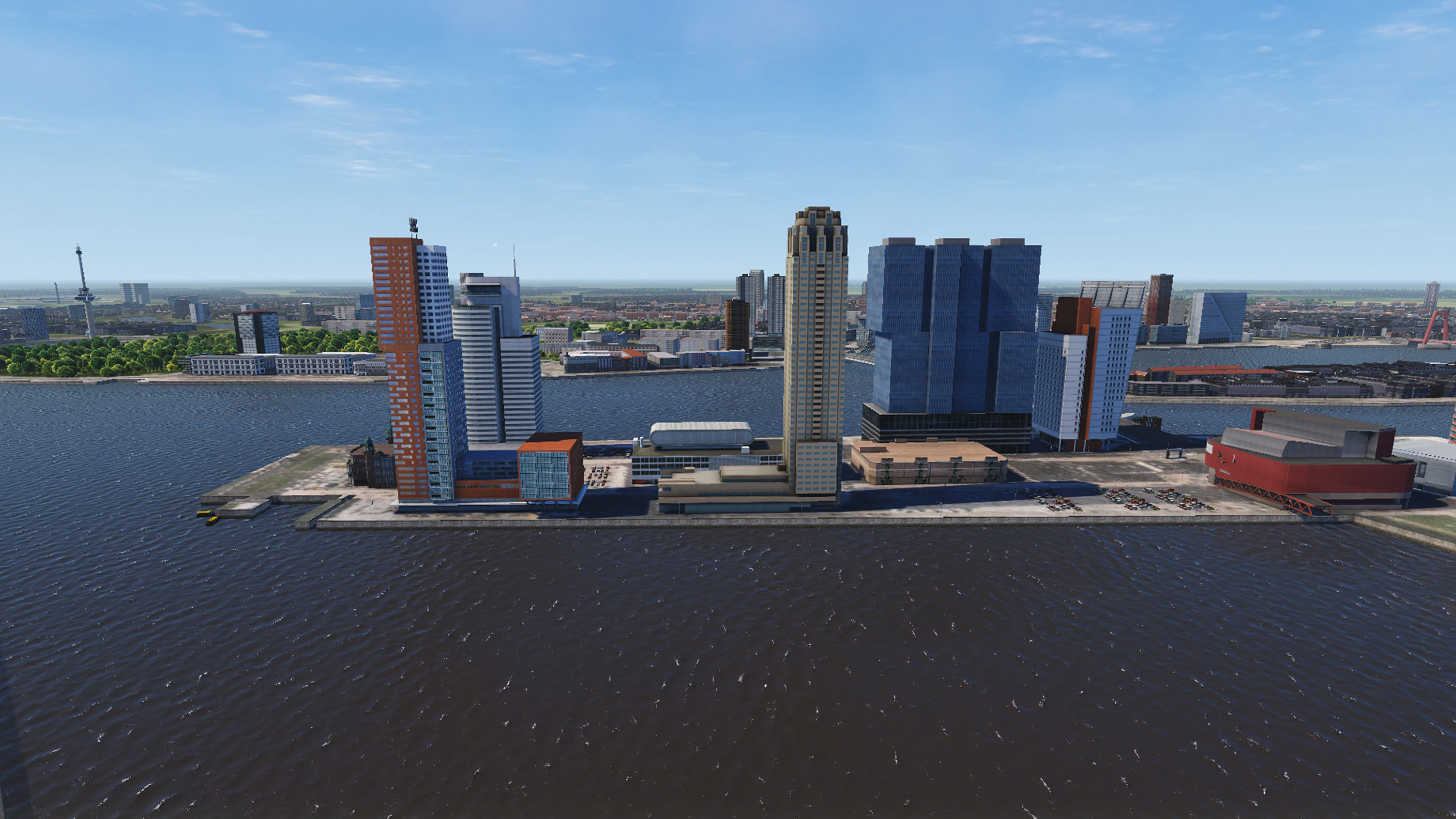 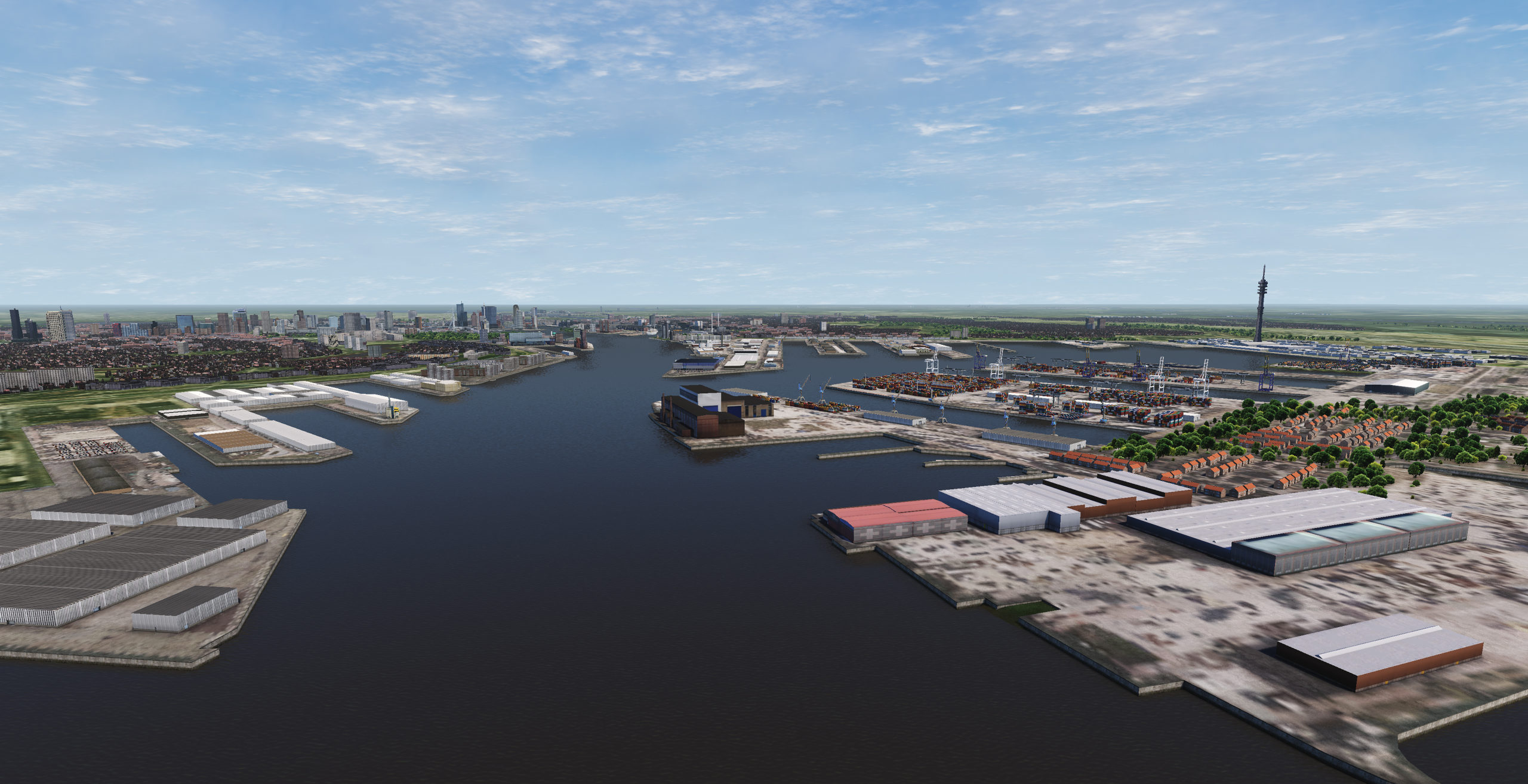 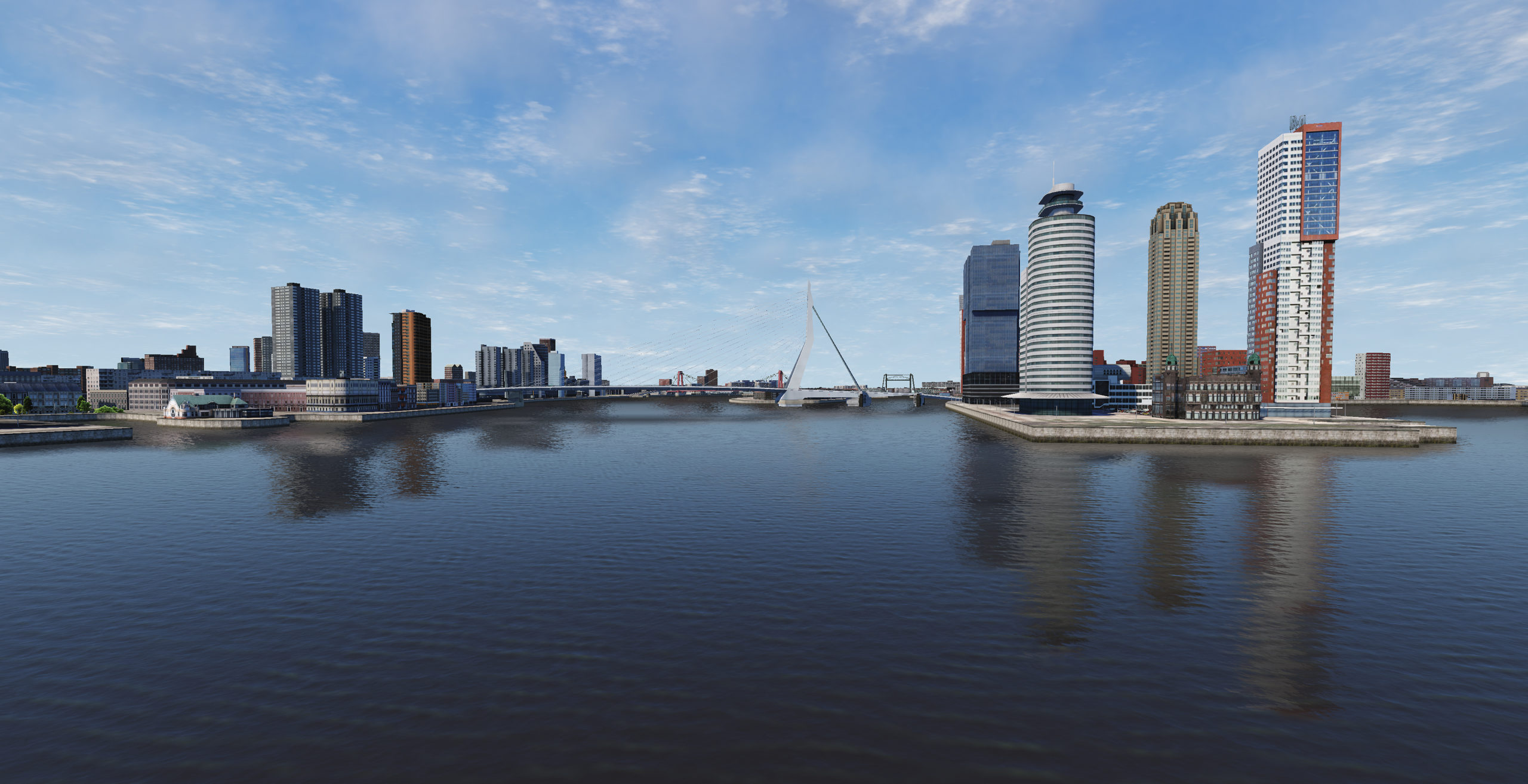 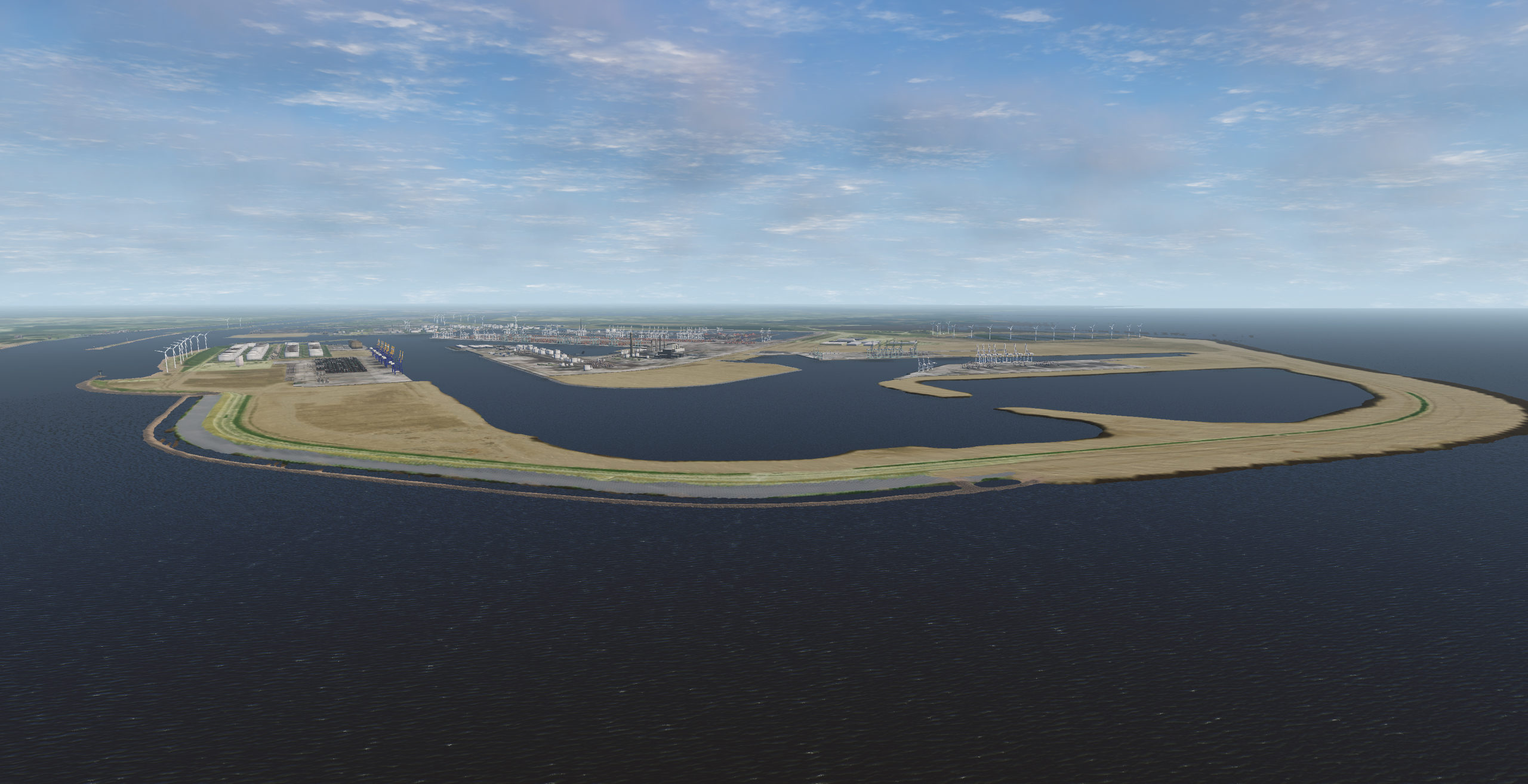 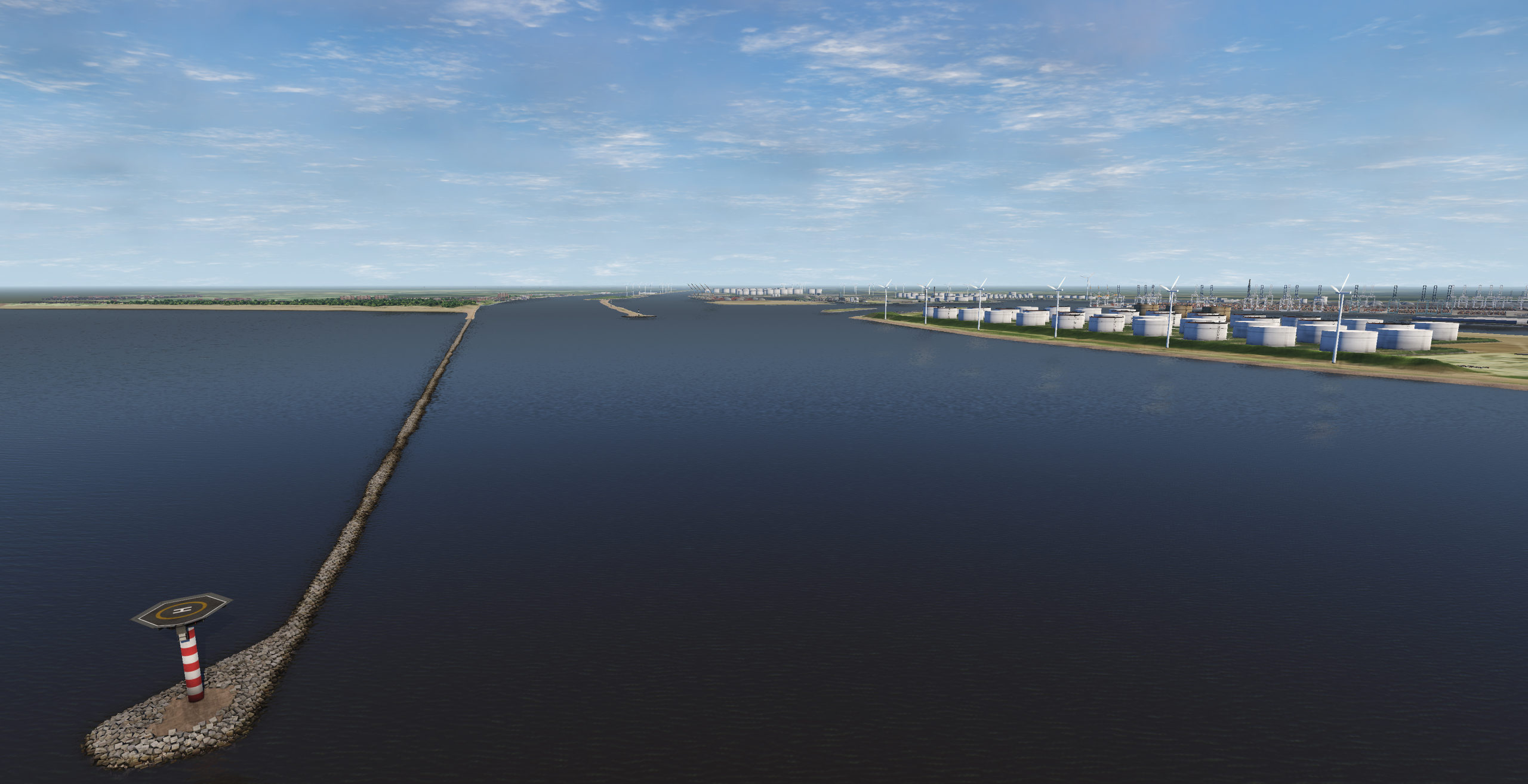 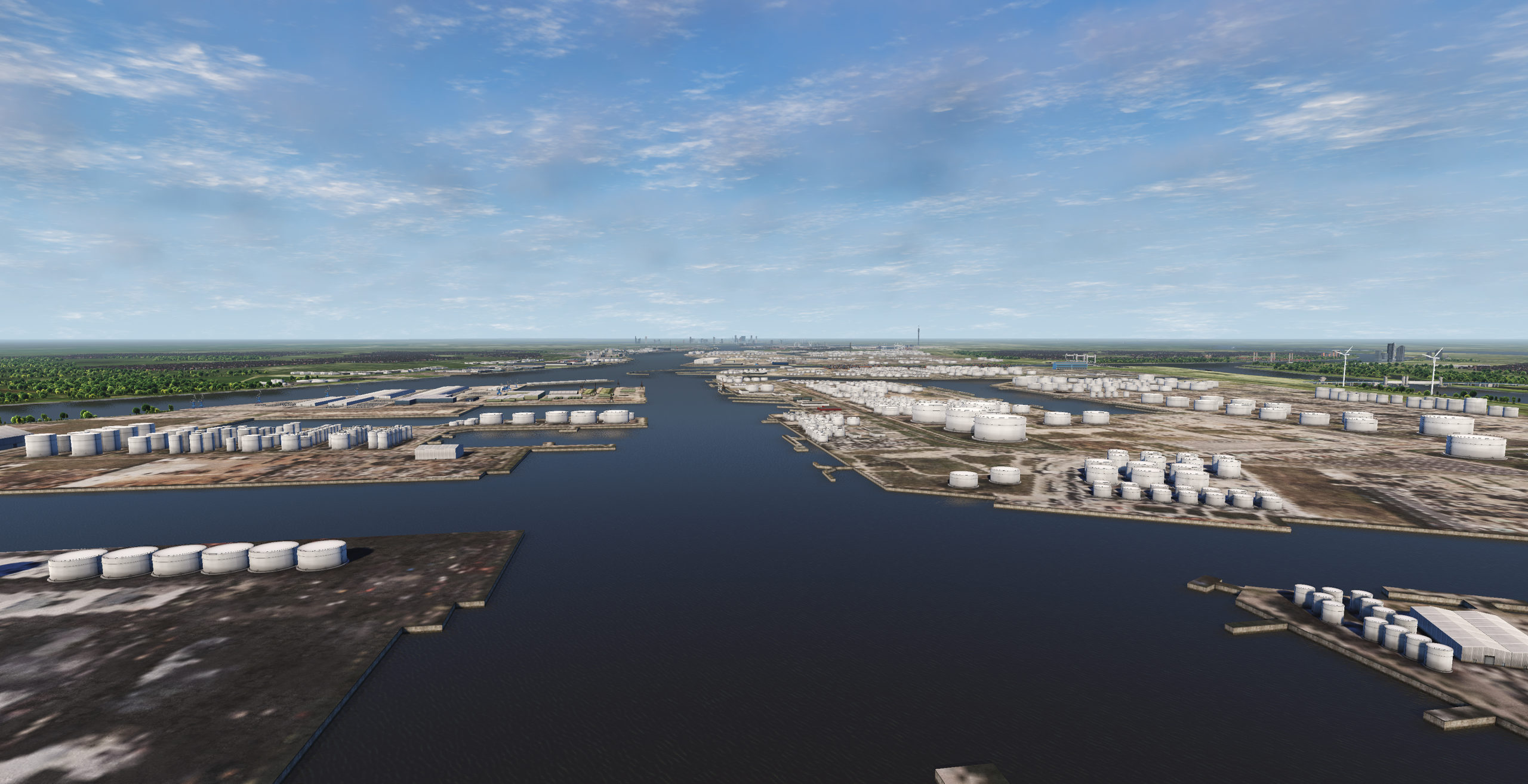 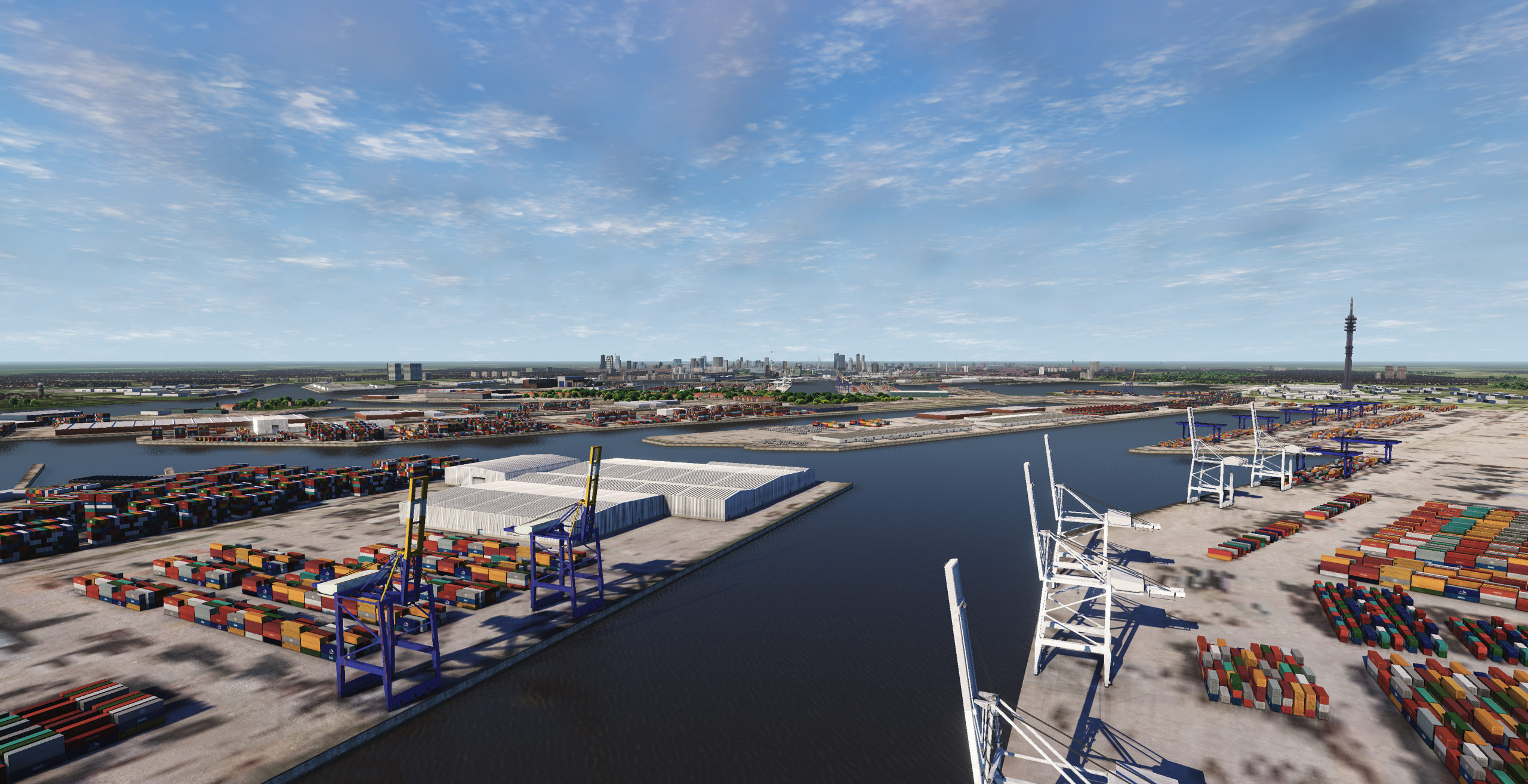 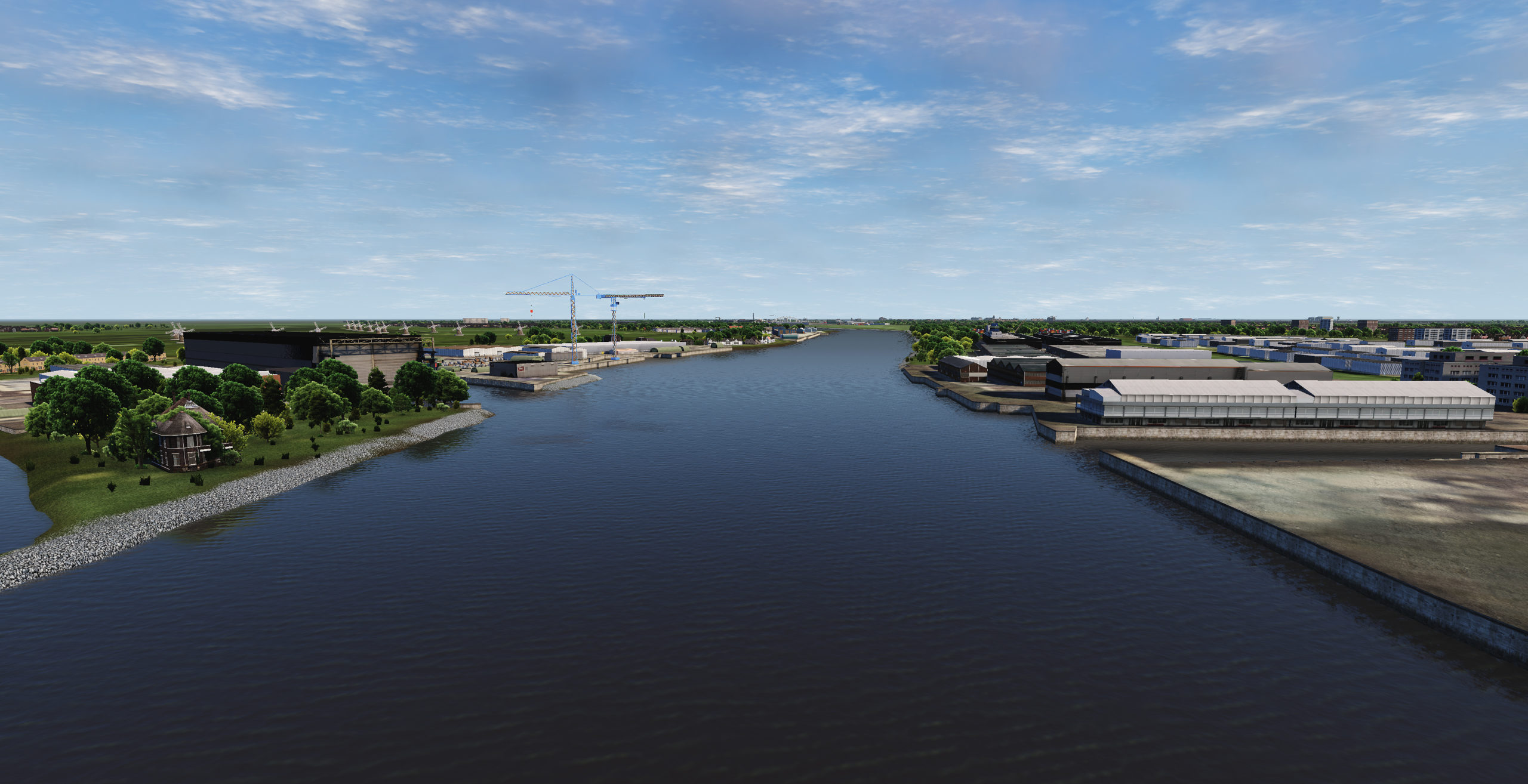 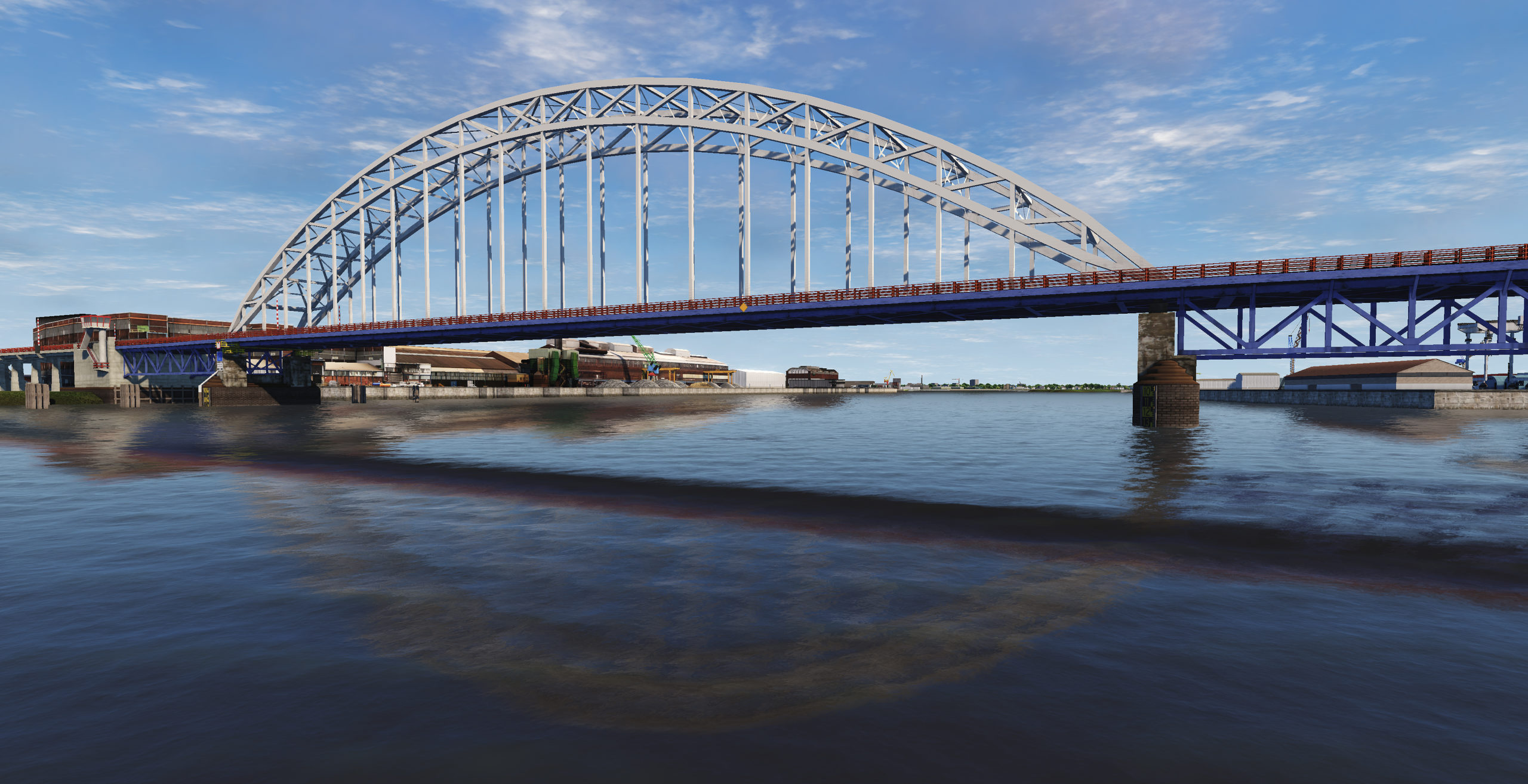 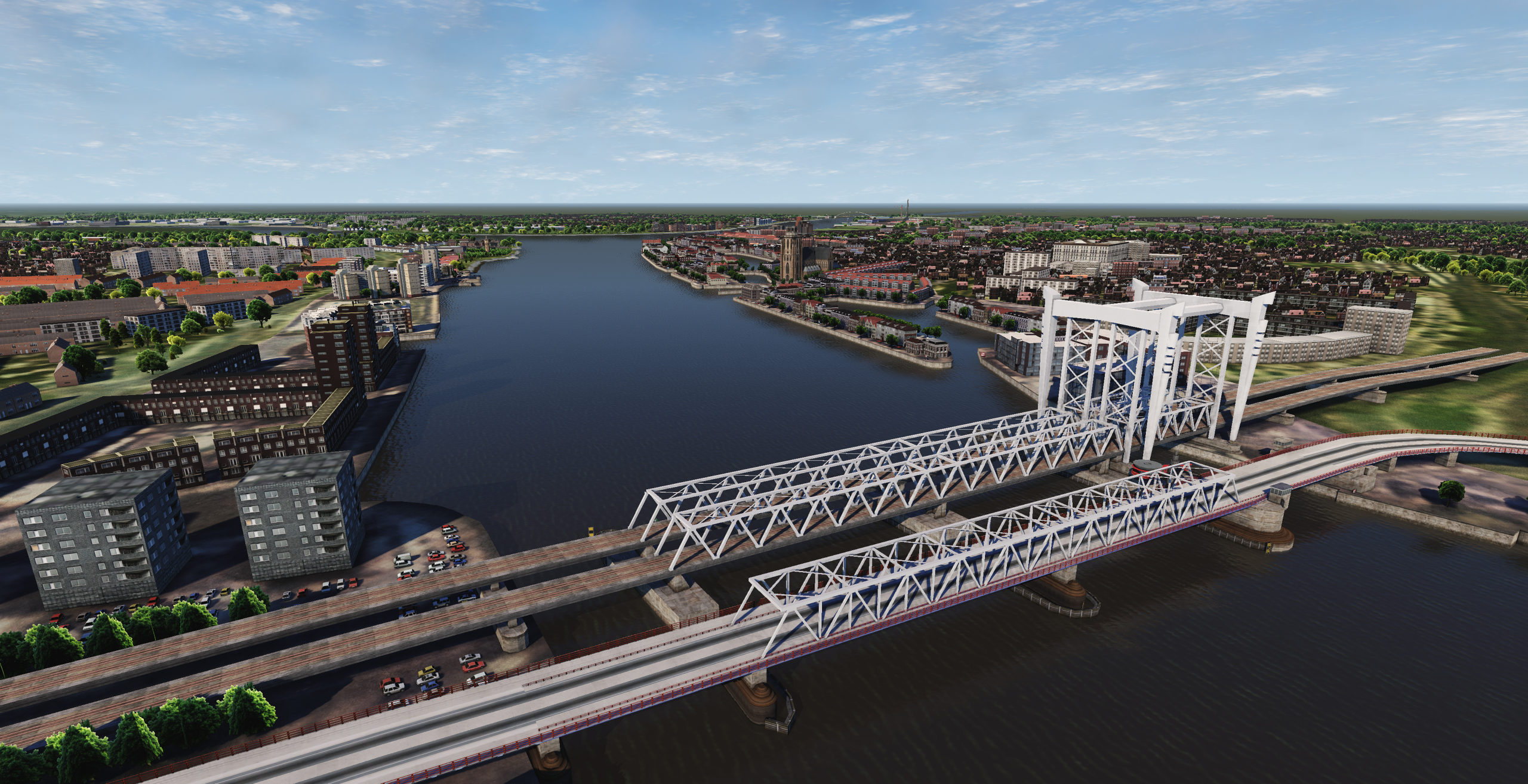 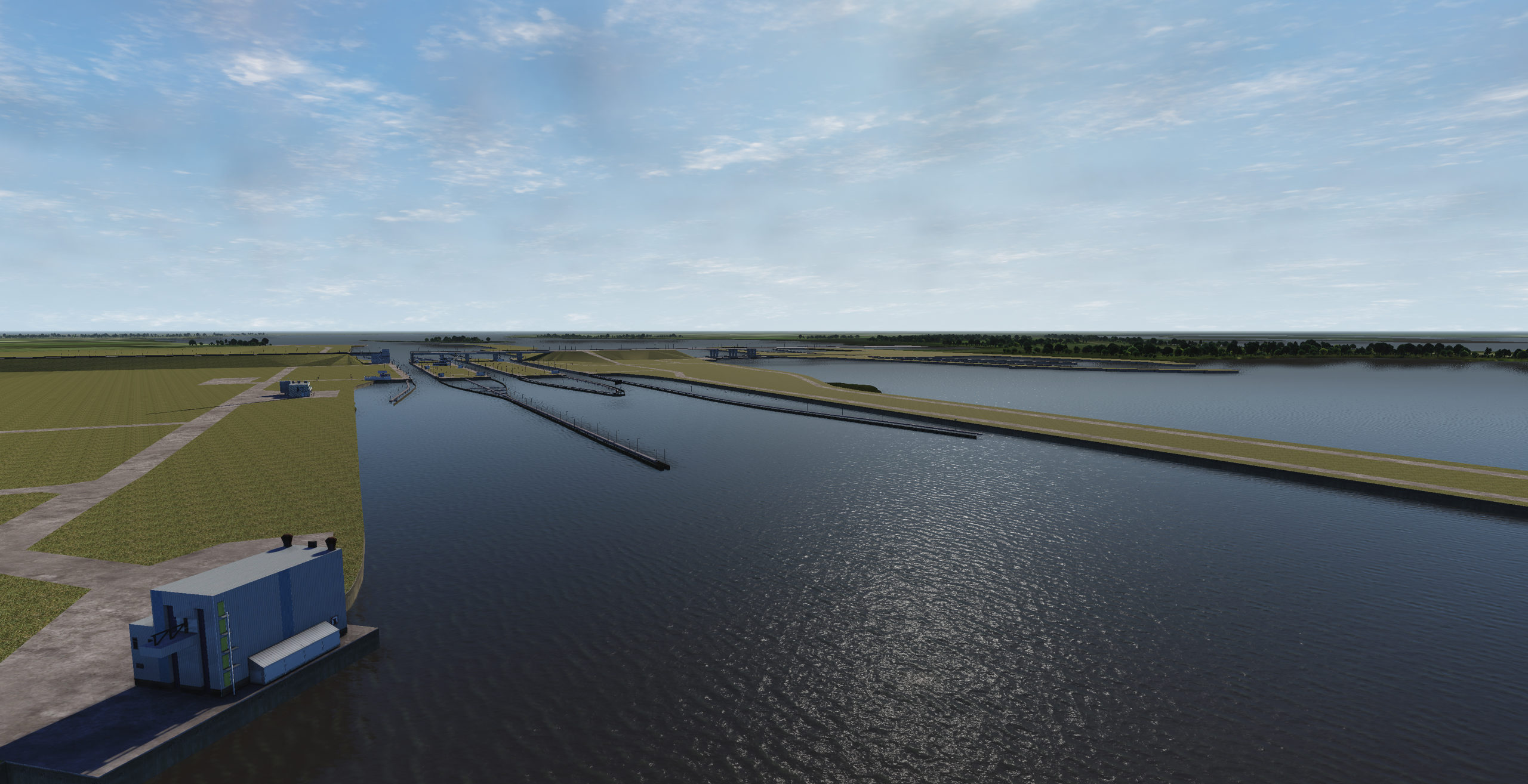 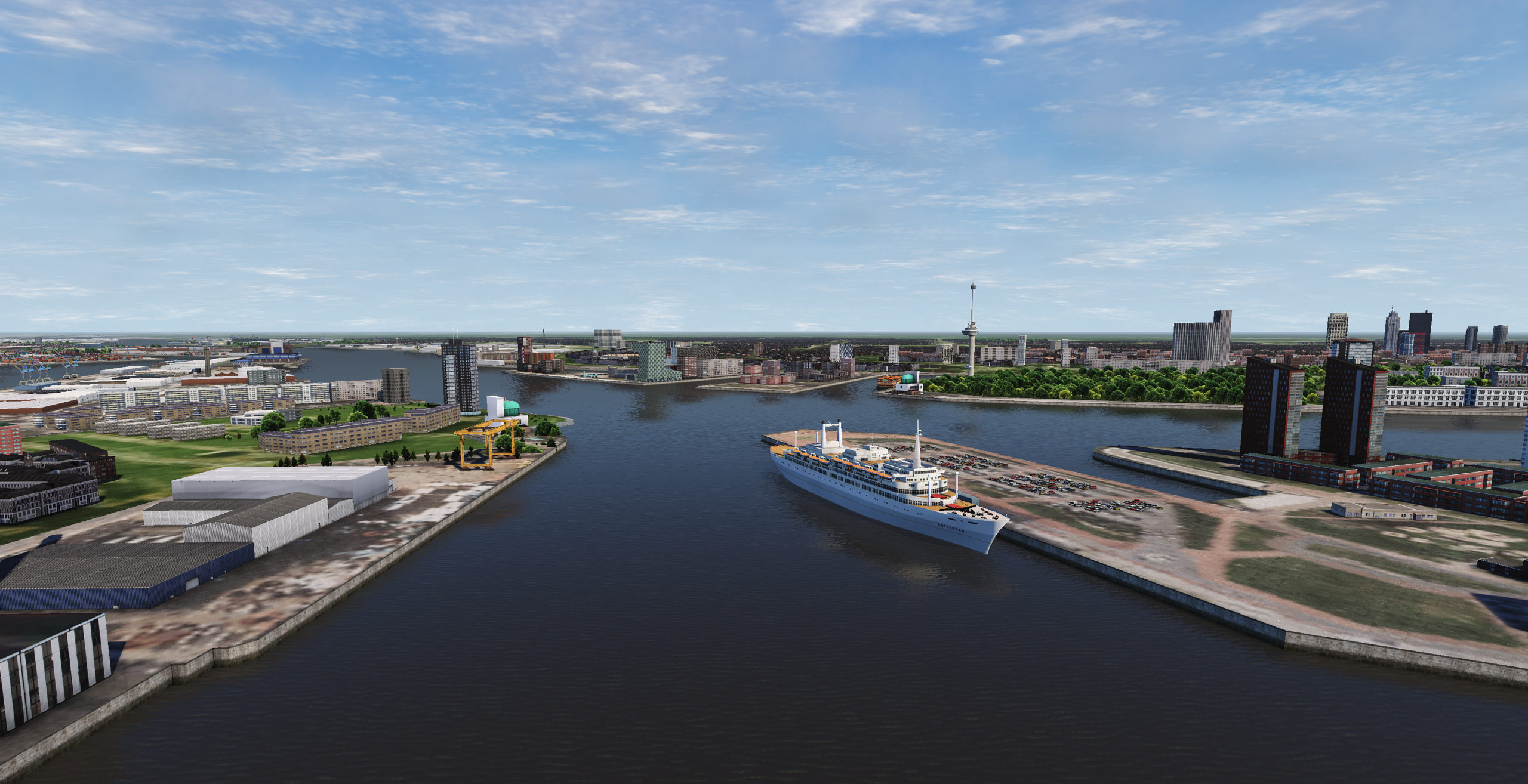 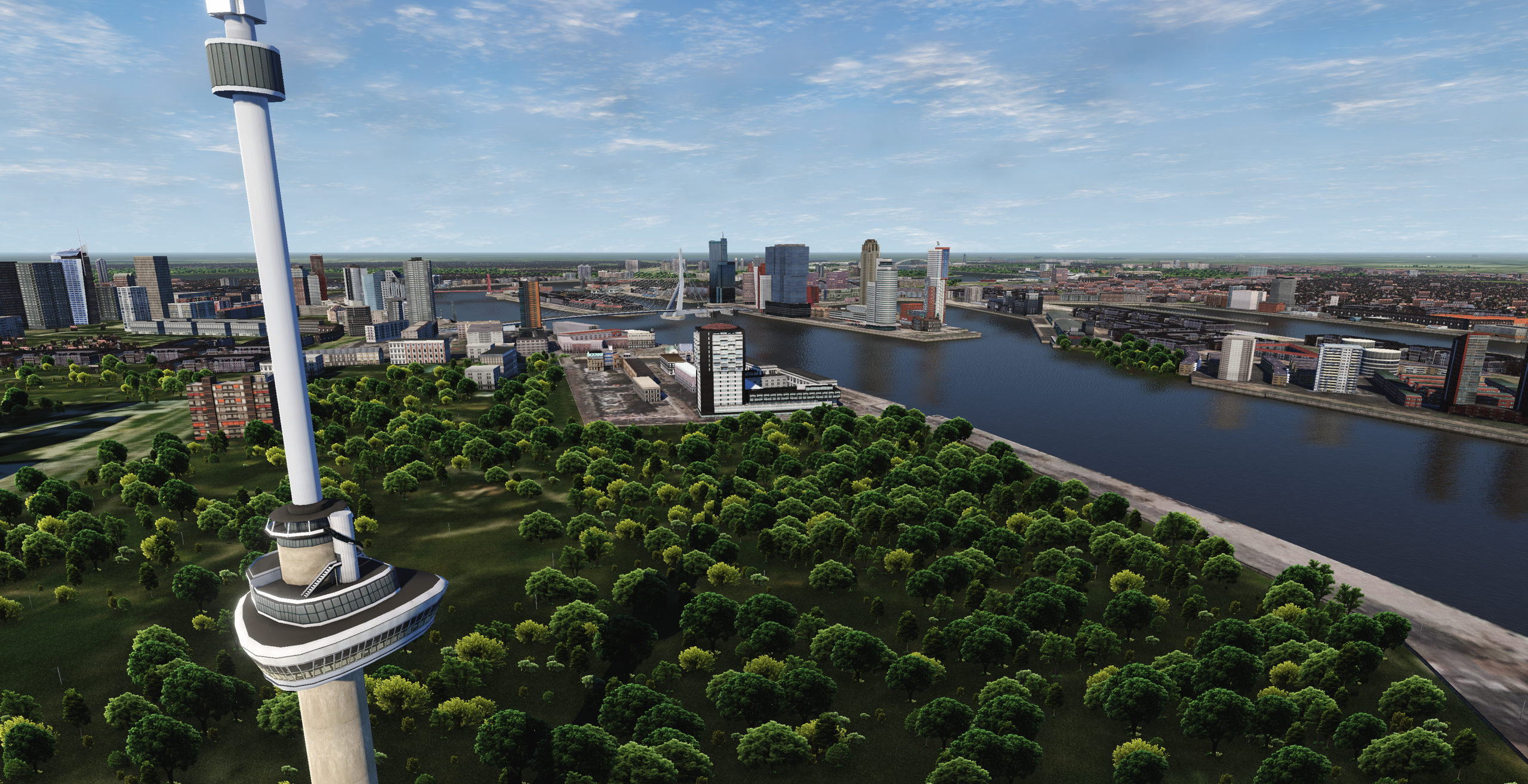 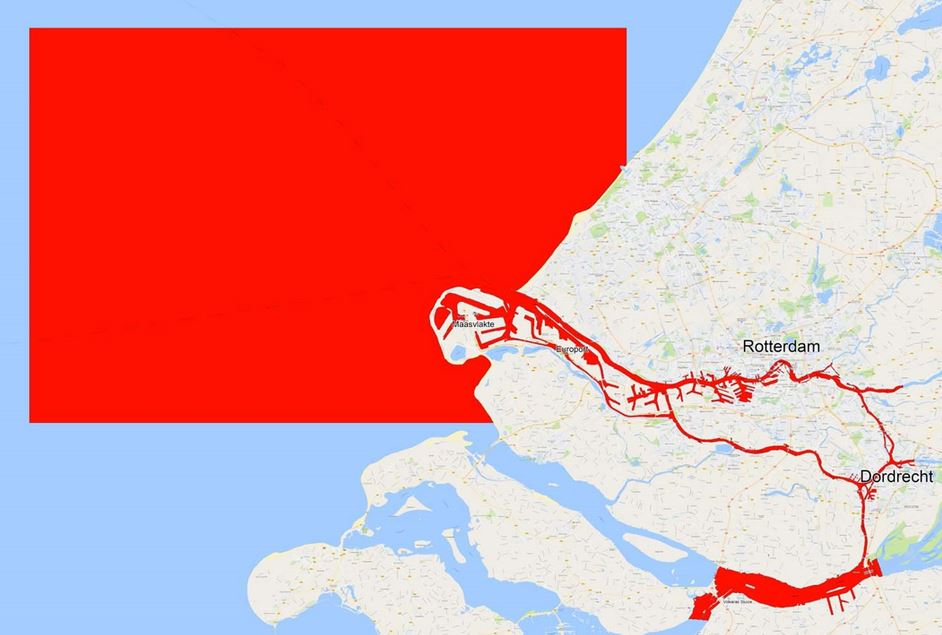