The Port of San Francisco lies on the western edge of the San Francisco Bay near the Golden Gate. It has been called one of the three great natural harbors in the world, but it took two long centuries for navigators from Spain and England to find the anchorage originally called Yerba Buena: a port, as was said in its early days, in which all the fleets of the world could find anchorage.

The port area under the Commission’s control comprises nearly eight miles of waterfront lands, commercial real estate and maritime piers from Hyde Street on the north to India Basin in the southeast. The list of landmarks under port control include Fisherman’s Wharf, Pier 39, the Ferry Building, Oracle Park (formerly AT&T Park, SBC Park and Pacific Bell Park), located next to China Basin and Pier 70 at Potrero Point. Huge covered piers on piles jut out into San Francisco bay along much of the waterfront, bordered by the Embarcadero roadway. In 2015, the City, acting through the Port of San Francisco, launched the San Francisco Seawall Earthquake Safety and Disaster Prevention Program (Seawall Program). 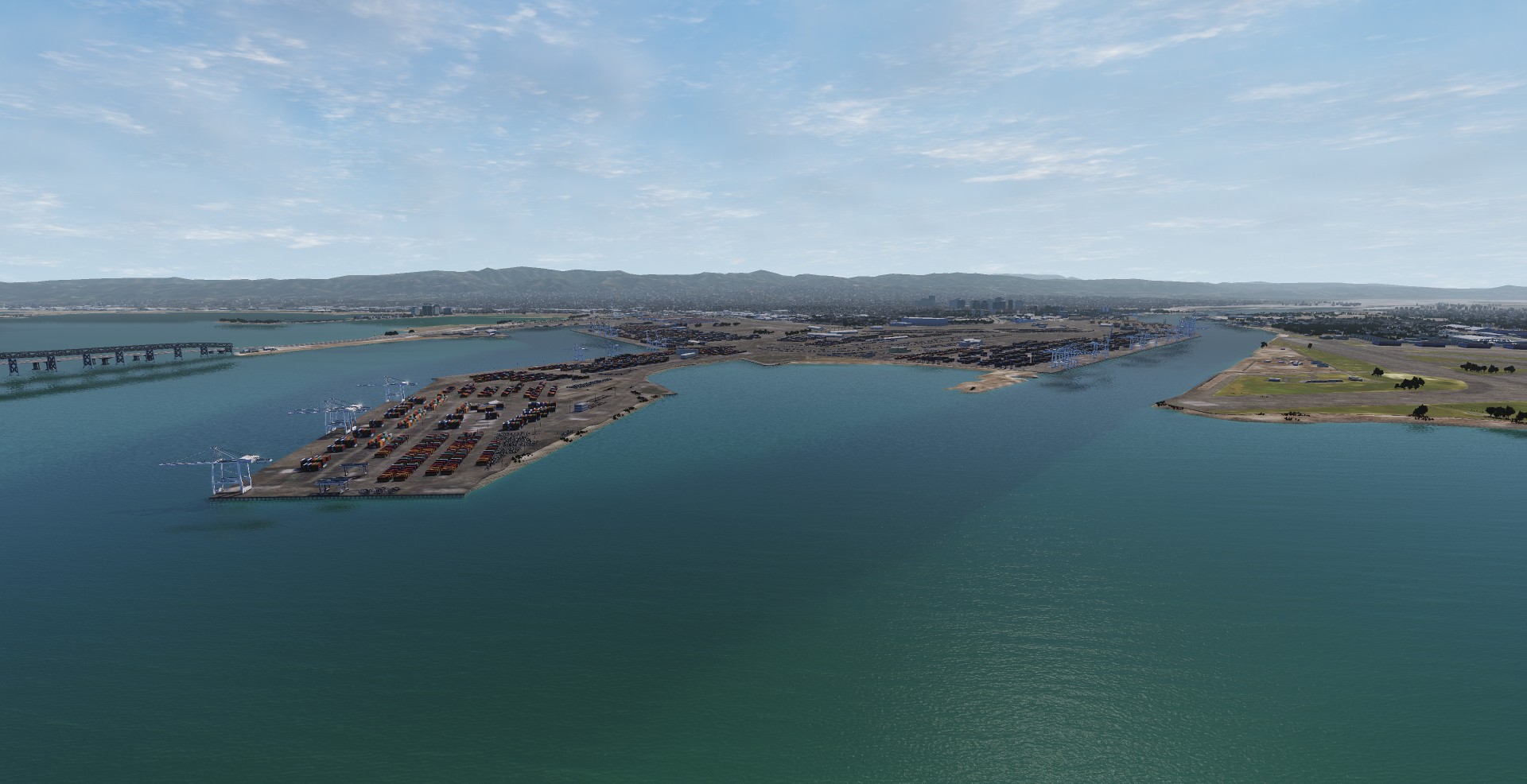 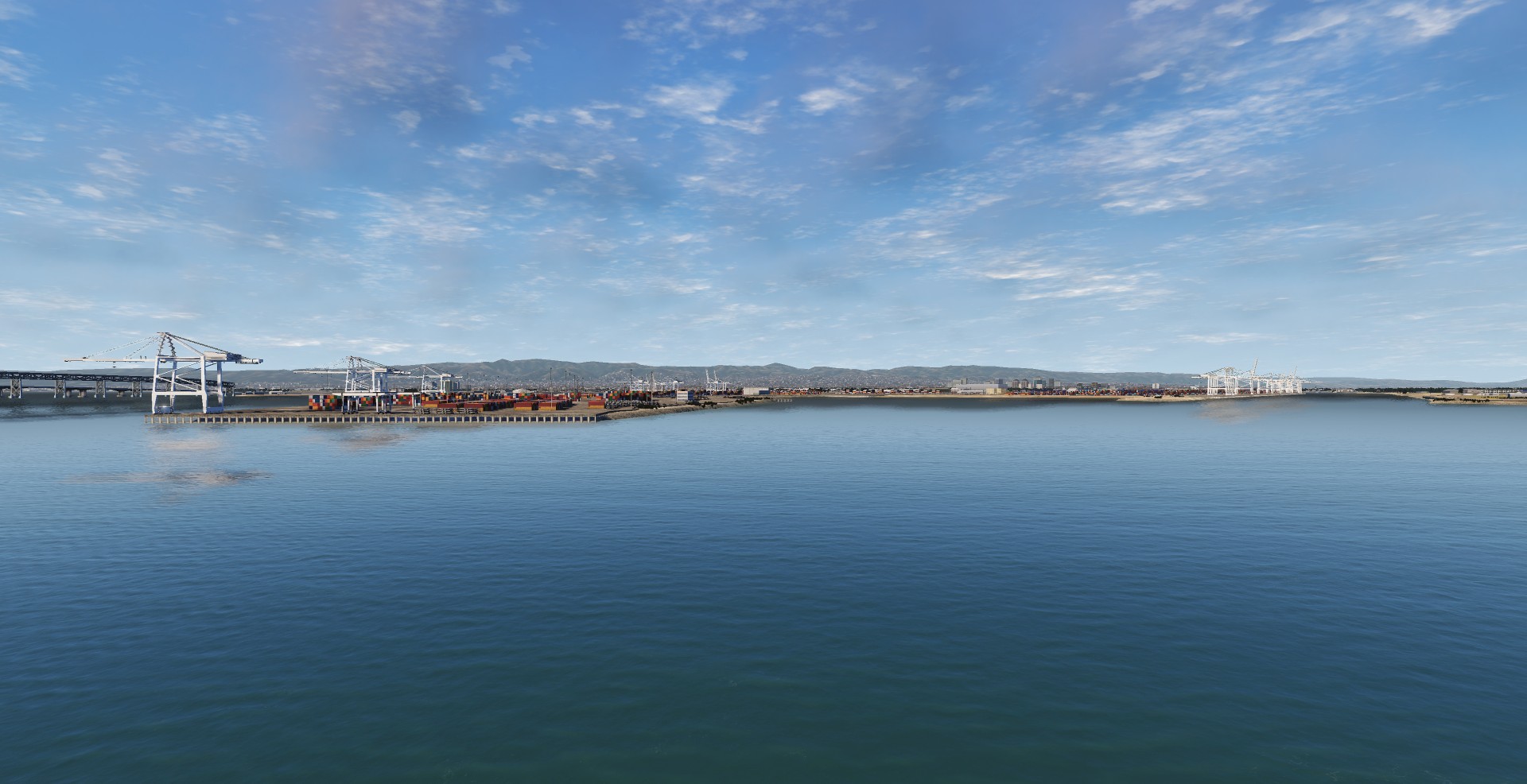 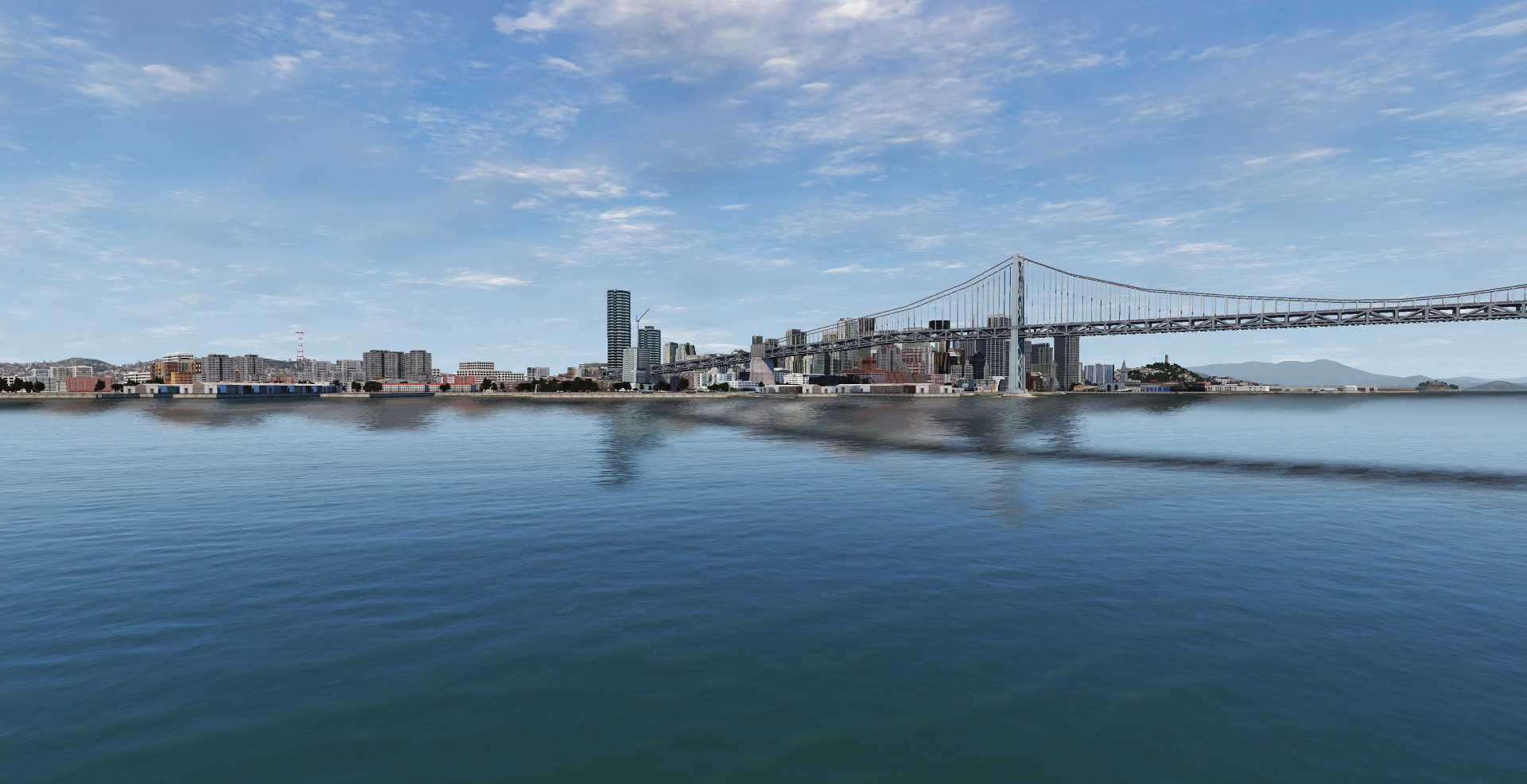 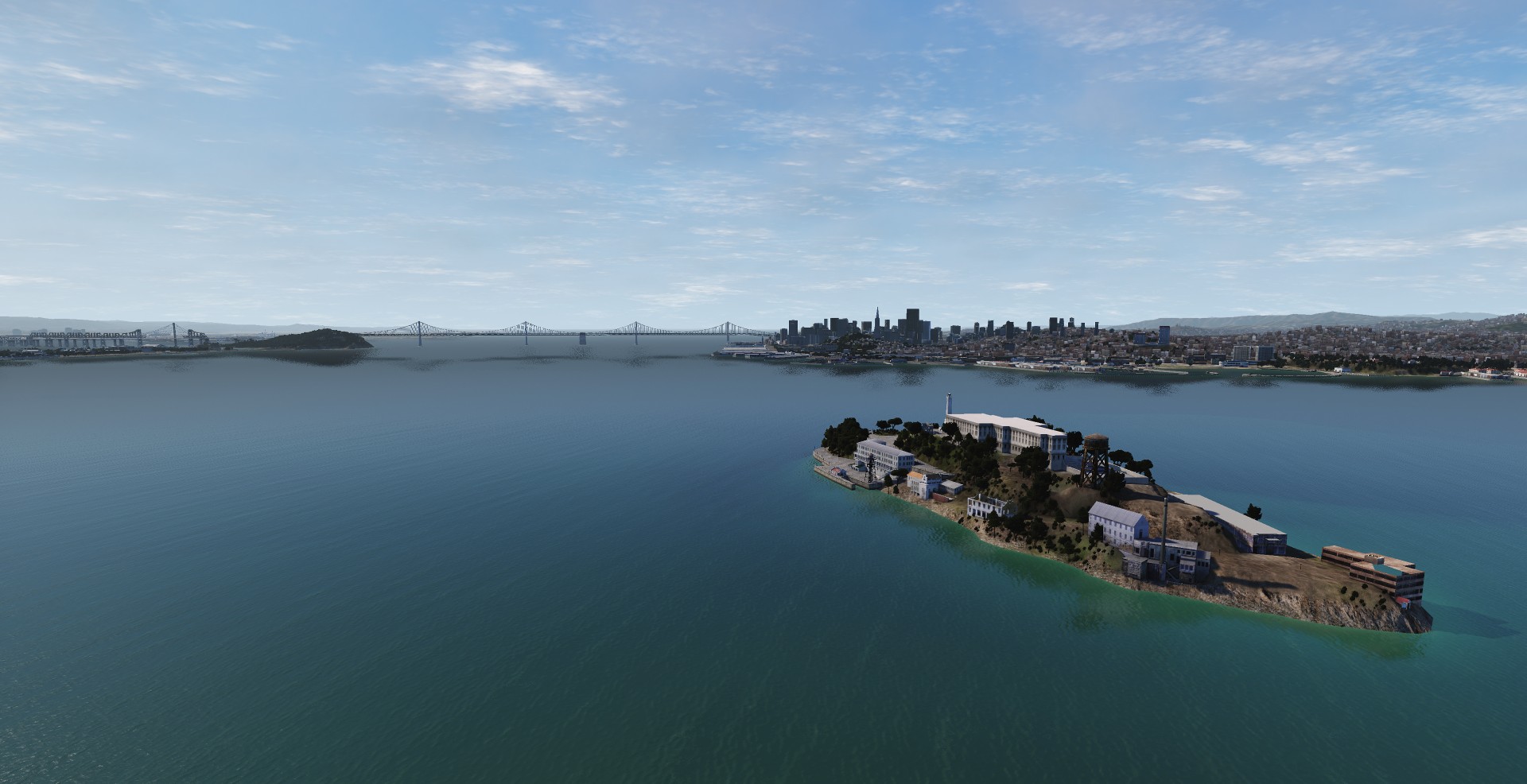 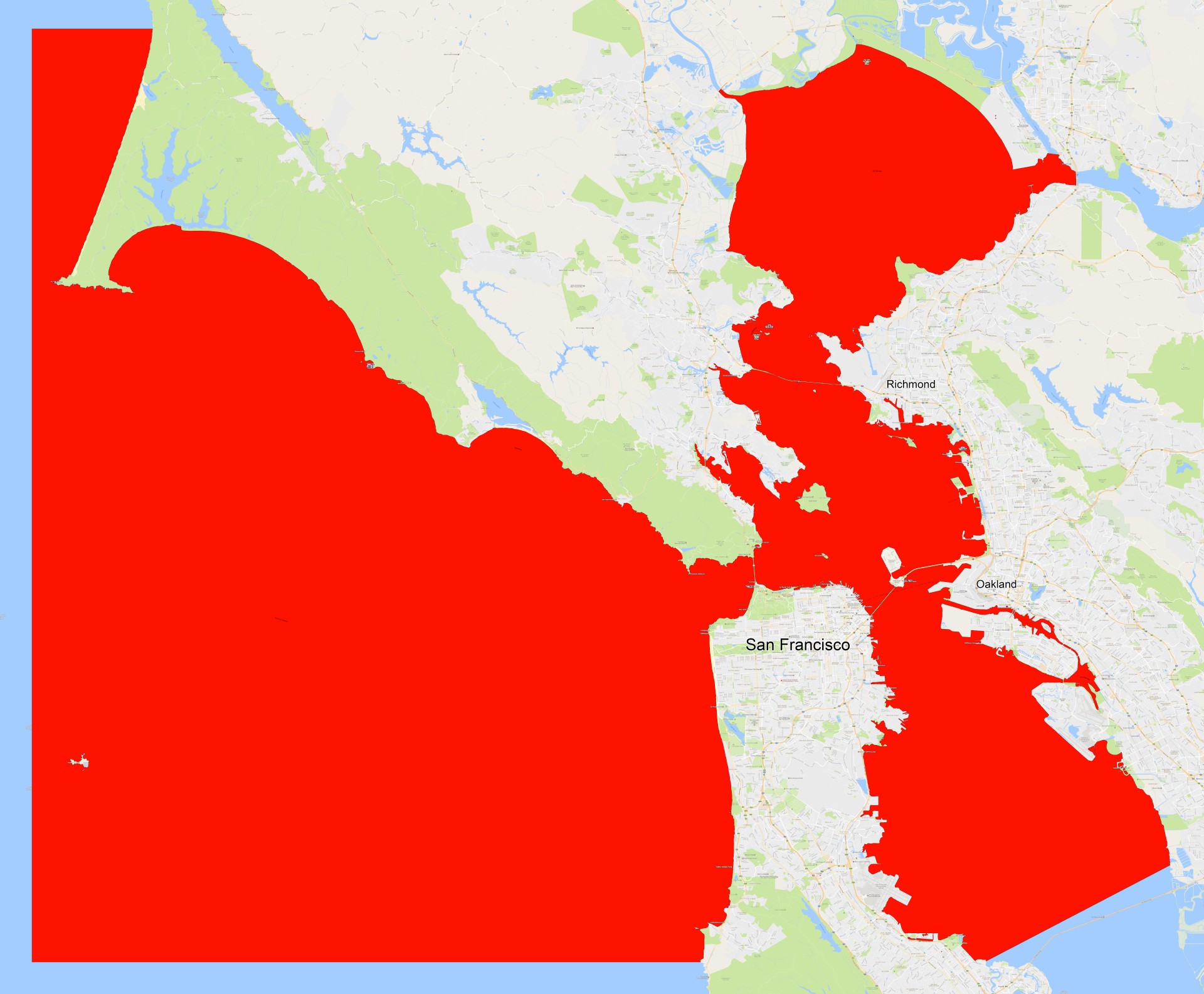