The Singapore Strait is a 113 km-long (70 mi), 19 km-wide (12 mi) strait between the Strait of Malacca in the west and the South China Sea in the east. Singapore is on the north of the channel, and the Indonesian Riau Islands are on the south. The two have a maritime border along the strait.

It includes Keppel Harbour and many small islands. The strait provides the deepwater passage to the Port of Singapore, which makes it very busy. Approximately 2,000 merchant ships traverse the waters on a daily basis. The depth of the Singapore Strait limits the maximum draft of vessels going through the Straits of Malacca, and the Malaccamax ship class.

The Port of Singapore refers to the collective facilities and terminals that conduct maritime trade and handles Singapore’s harbours and shipping. It is ranked as the top maritime capital of the world since 2015. Currently the world’s second-busiest port in terms of total shipping tonnage, it also transships a third of the world’s shipping containers, half of the world’s annual supply of crude oil, and is the world’s busiest transshipment port. It was also the busiest port in terms of total cargo tonnage handled until 2005 when it was surpassed by the Port of Shanghai. Thousands of ships drop anchor in the harbour at all times, connecting the port to over 600 other ports in 123 countries and spread over six continents.

Singapore’s strategic location has been a significant entrepôt and trading post for at least a couple of centuries. During the contemporary era, its ports has not become just a mere economic boon for the country, but an economic necessity to complement Singapore’s land and natural resource limitations. Its ports are critical for importing natural resources, and then later re-exporting products after they have been domestically refined and shaped in some manner, for example wafer fabrication or oil refining to generate value added revenue. The service industries such as hospitality services are typical of a port of call that restocks the food and water supplies on ships. A wide majority of ships that pass between the Indian Ocean and the Pacific Ocean go through the Singapore Strait. 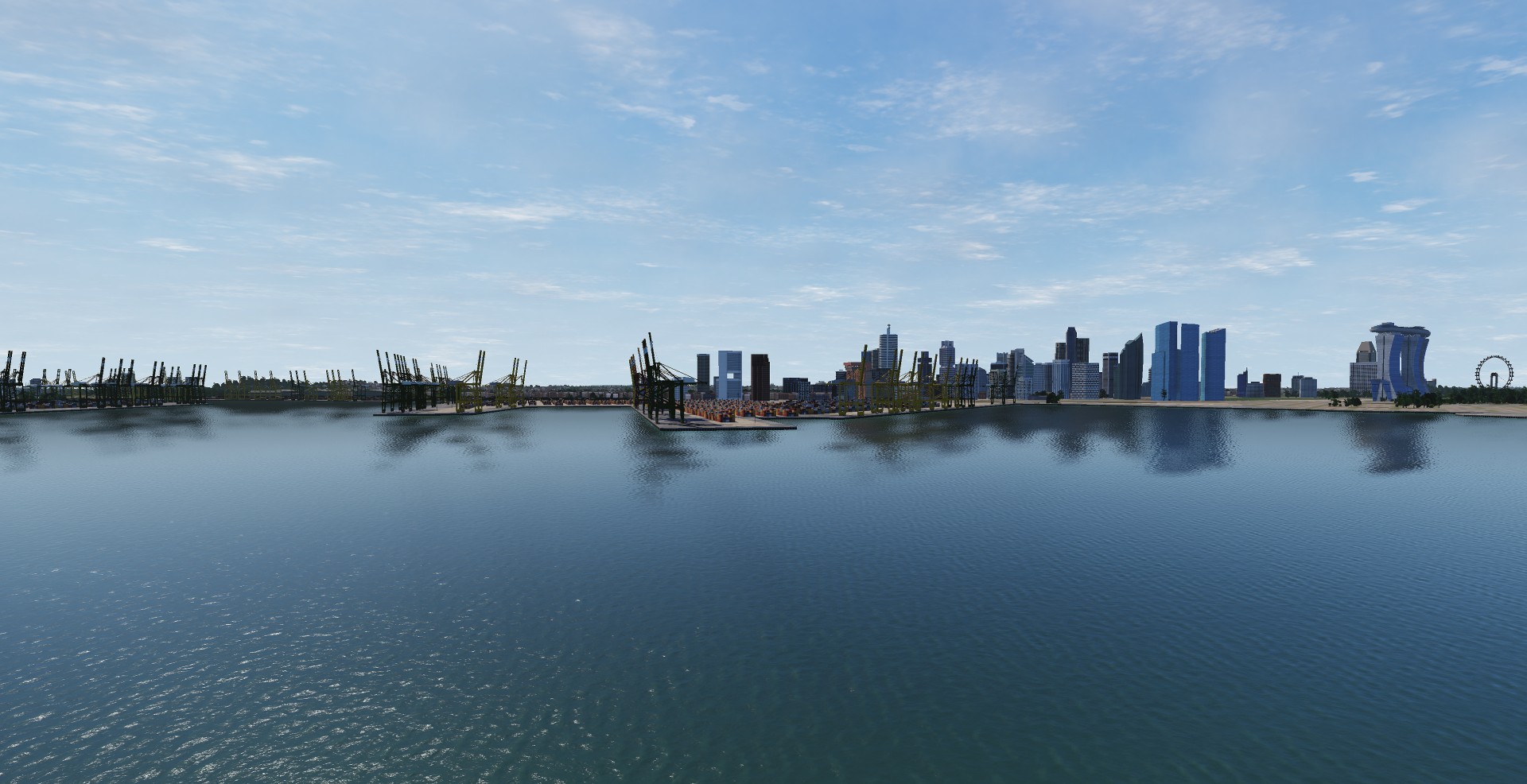 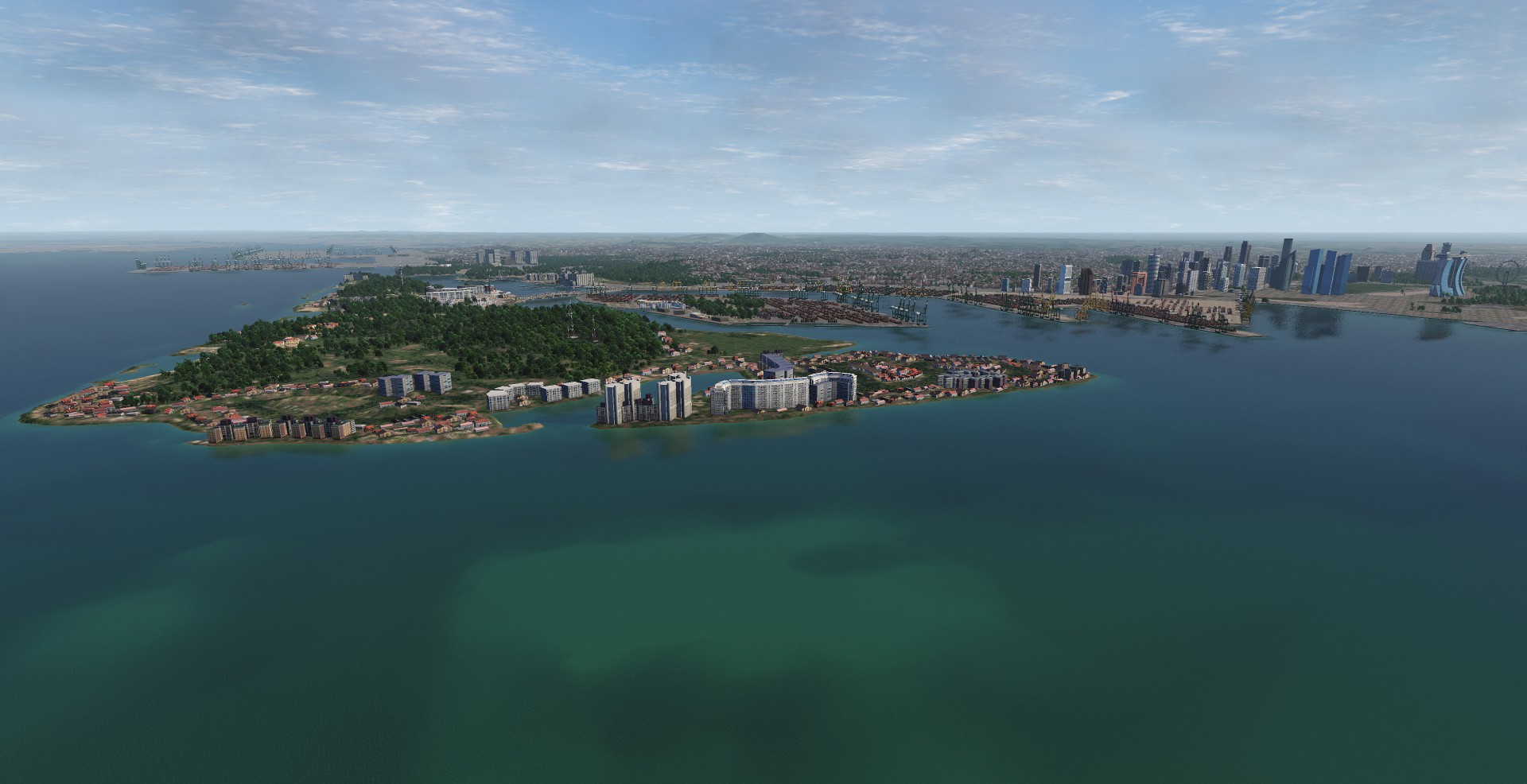 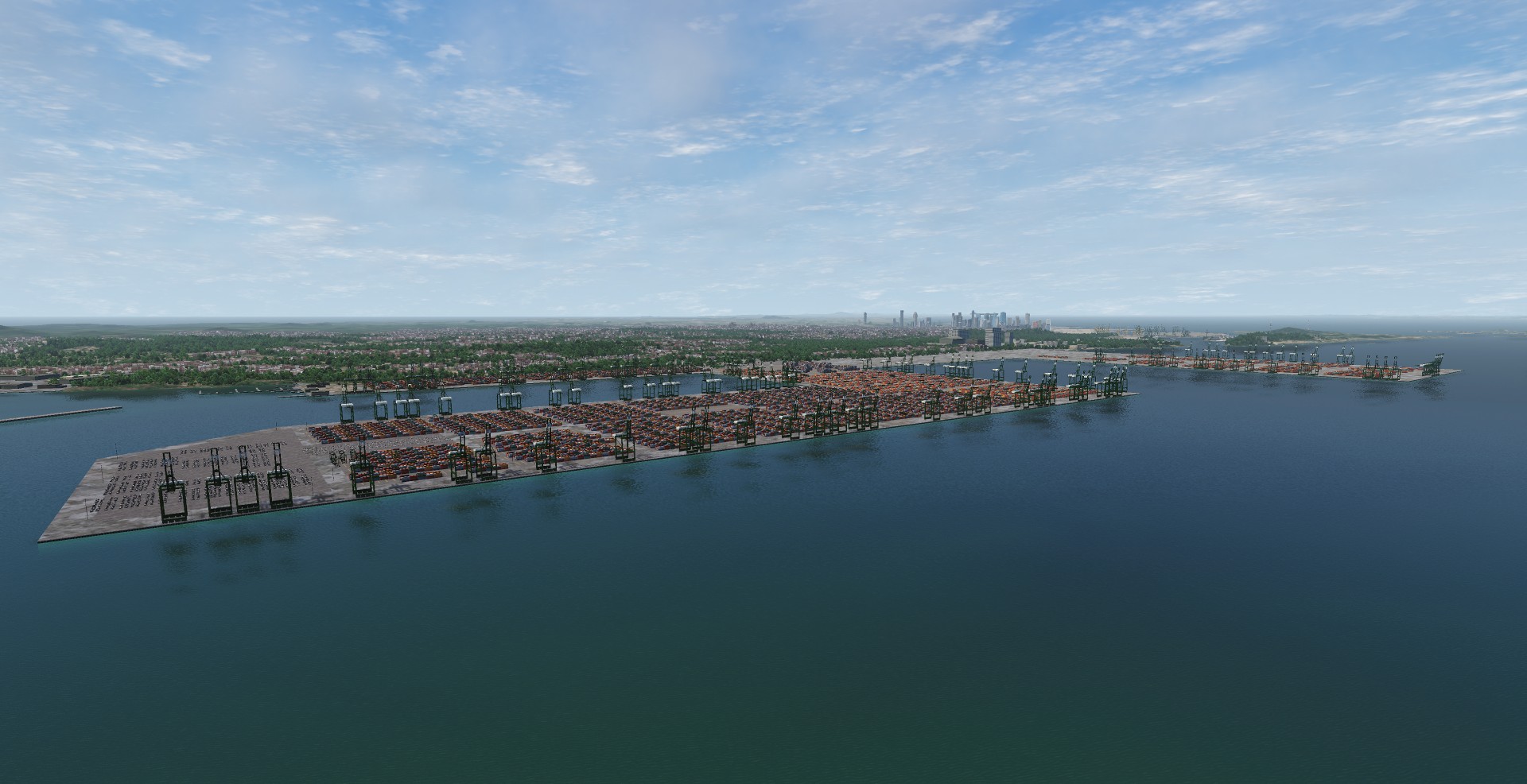 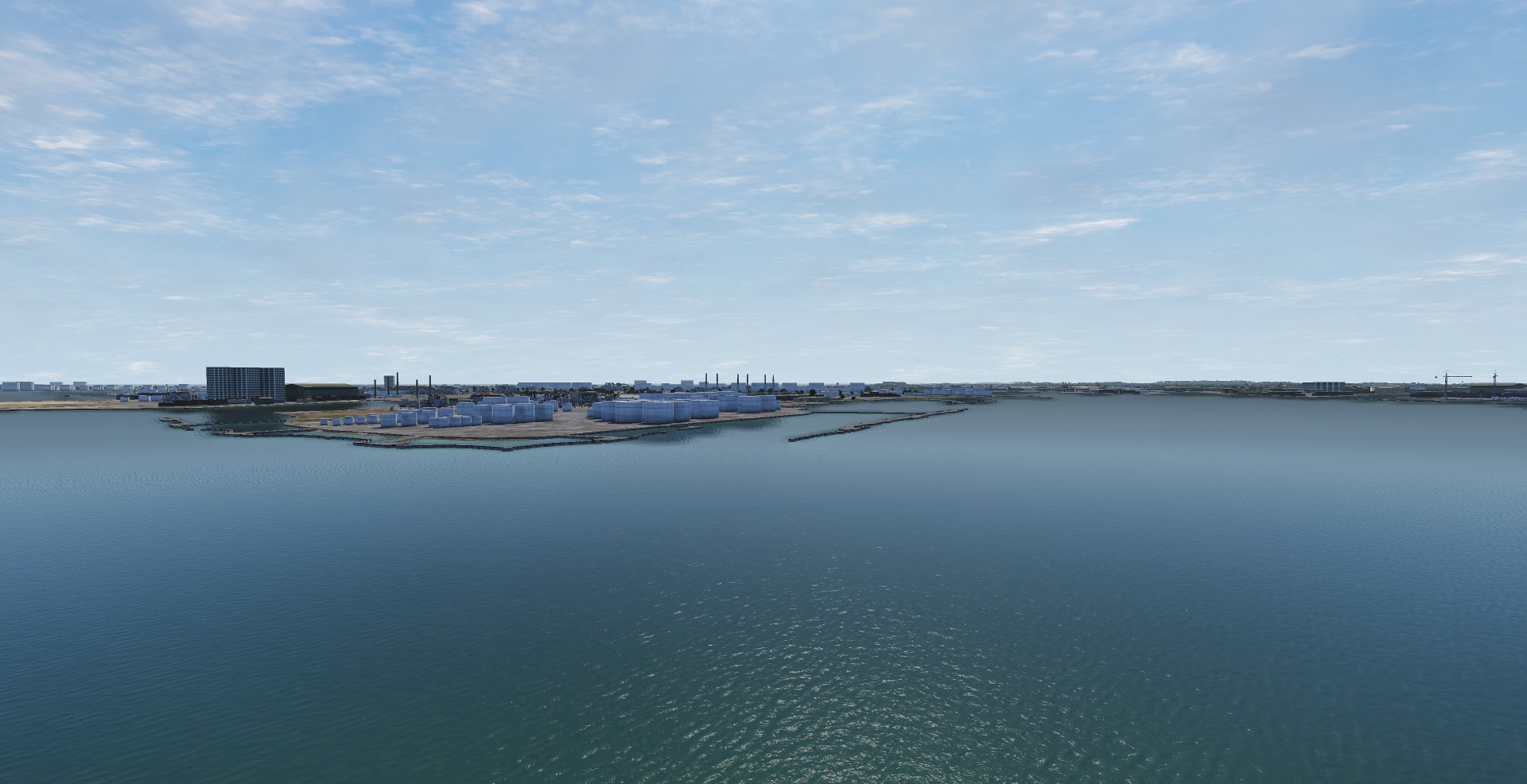 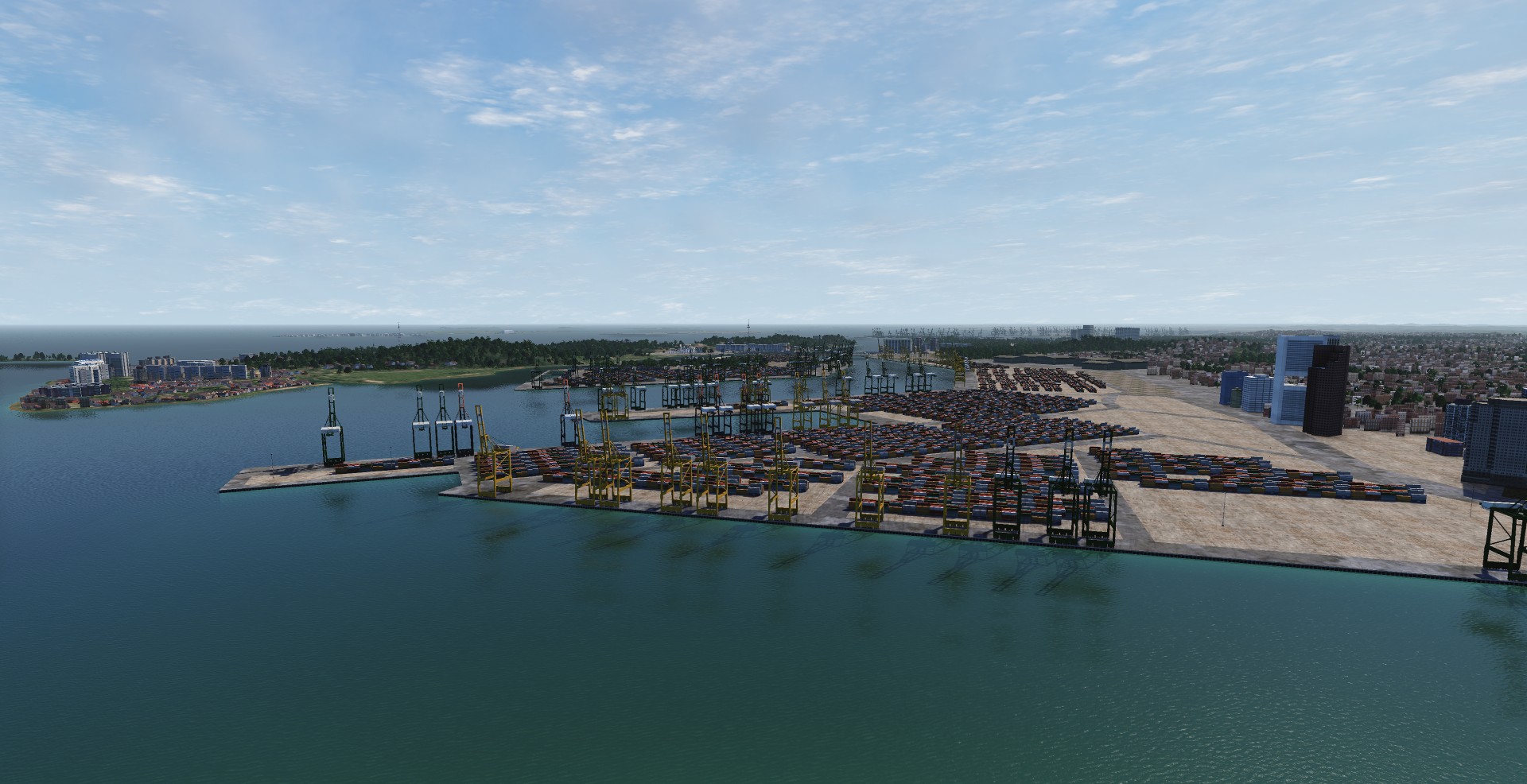 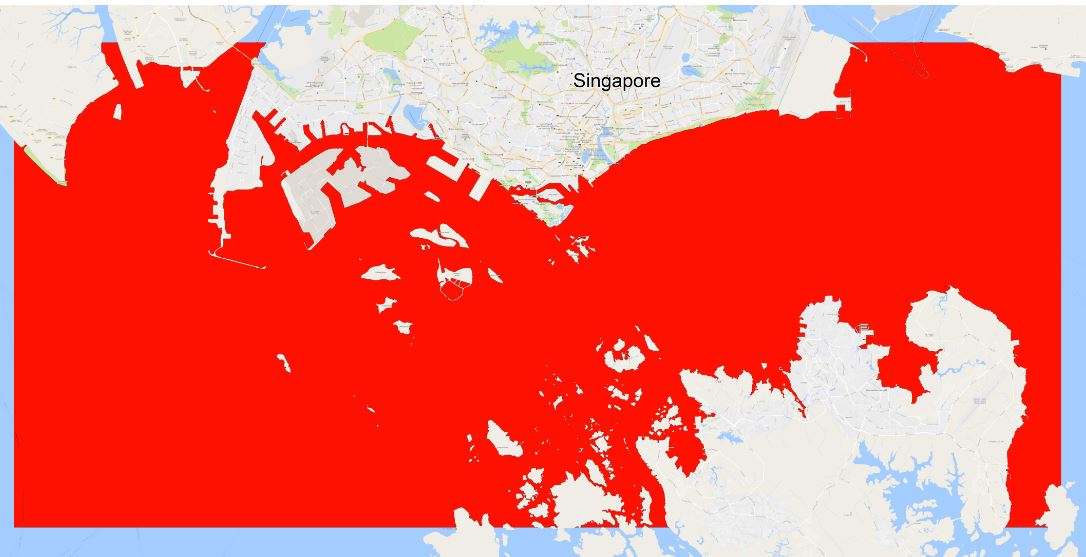