The Strait of Hormuz is a strait between the Persian Gulf and the Gulf of Oman. It provides the only sea passage from the Persian Gulf to the open ocean and is one of the world’s most strategically important choke points. On the north coast lies Iran, and on the south coast the United Arab Emirates and Musandam, an exclave of Oman. The strait is about 90 nautical miles (167 km) long, with a width varying from about 52 nautical miles (96 km) to 21 nautical miles (39 km).

A third of the world’s liquefied natural gas and almost 25% of total global oil consumption passes through the strait, making it a highly important strategic location for international trade.

To reduce the risk of collision, ships moving through the Strait follow a Traffic Separation Scheme (TSS): inbound ships use one lane, outbound ships another, each lane being two miles wide. The lanes are separated by a two-mile-wide “median”.

To traverse the Strait, ships pass through the territorial waters of Iran and Oman under the transit passage provisions of the United Nations Convention on the Law of the Sea. Although not all countries have ratified the convention, most countries, including the U.S., accept these customary navigation rules as codified in the Convention. 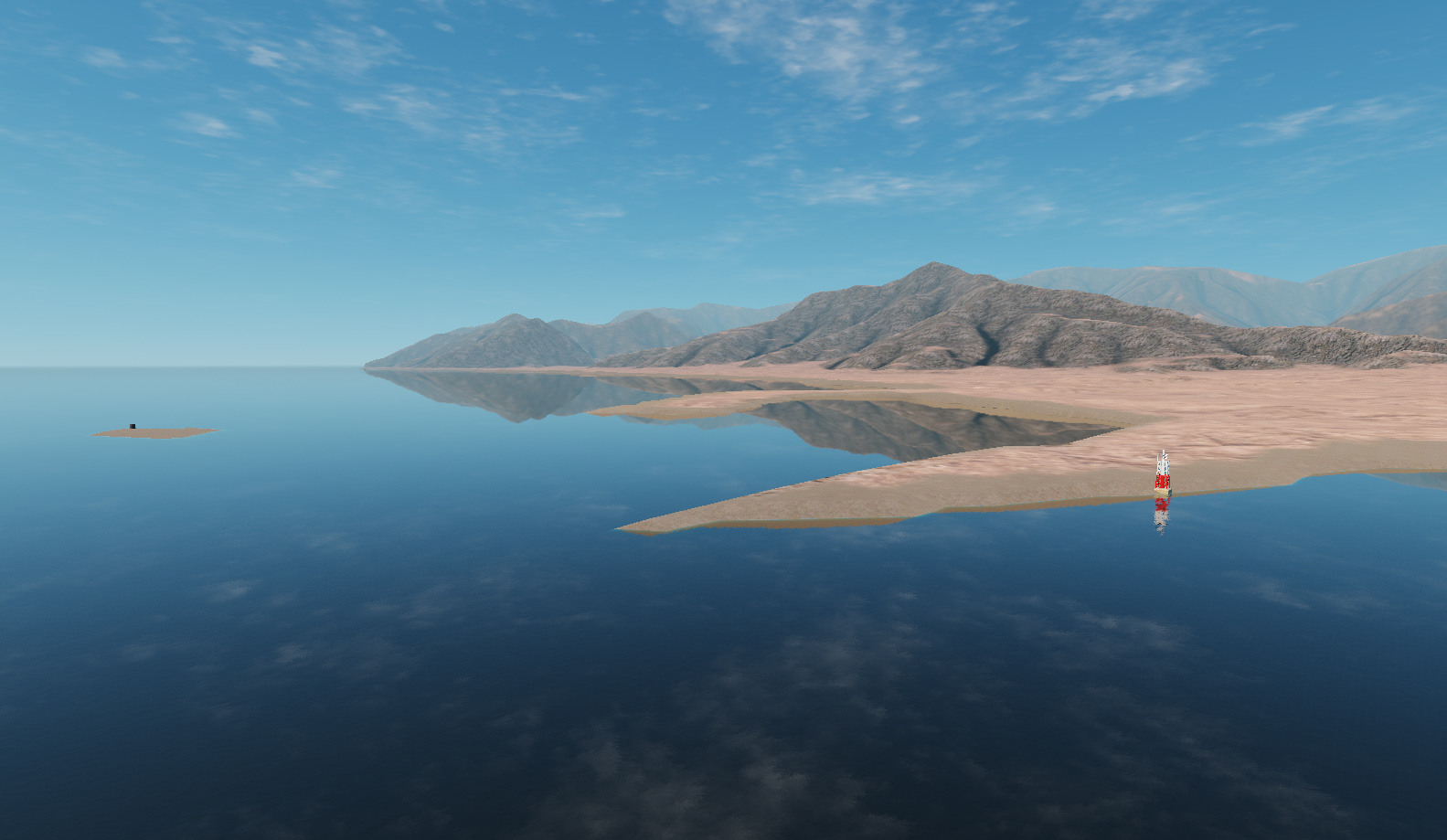 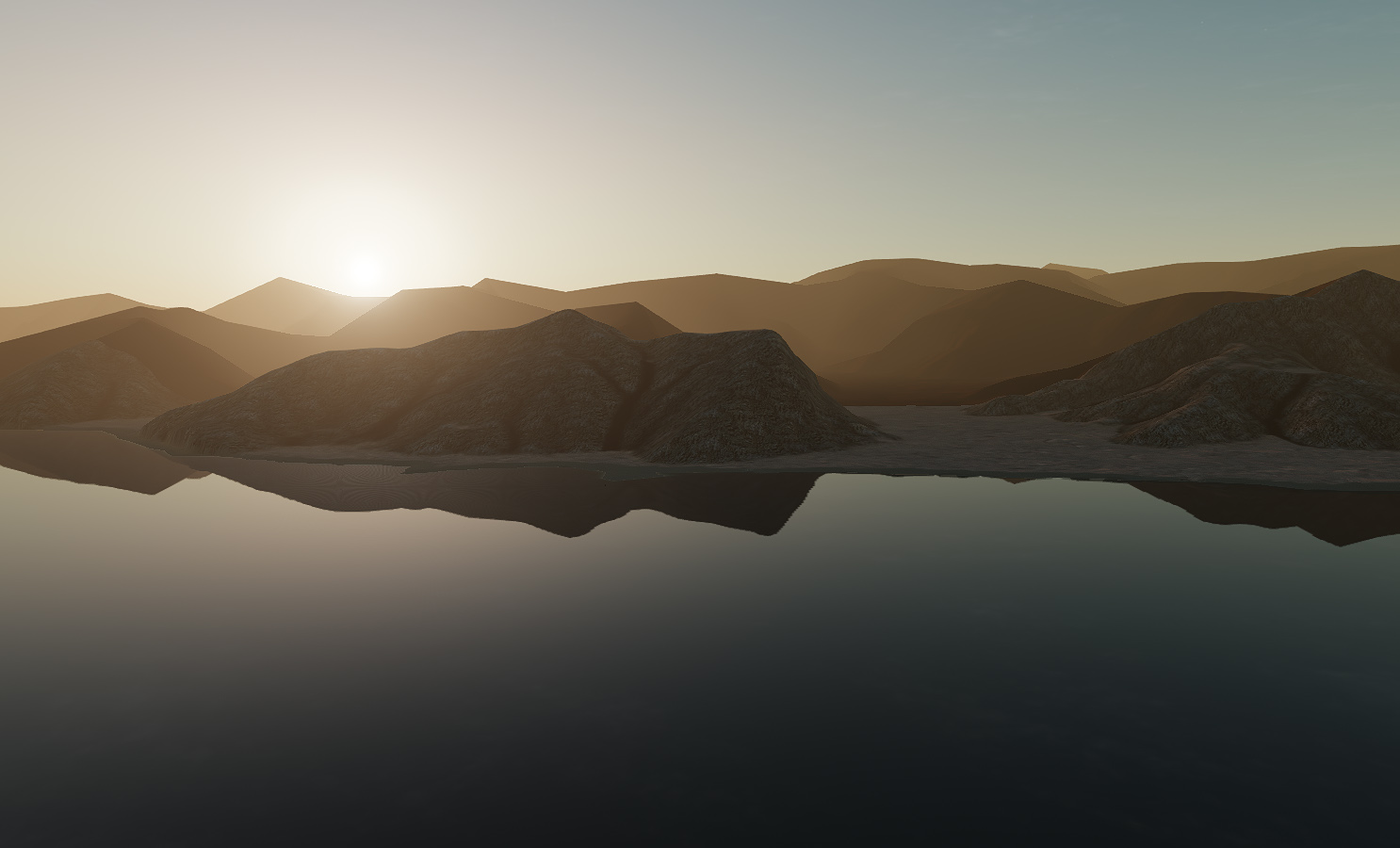 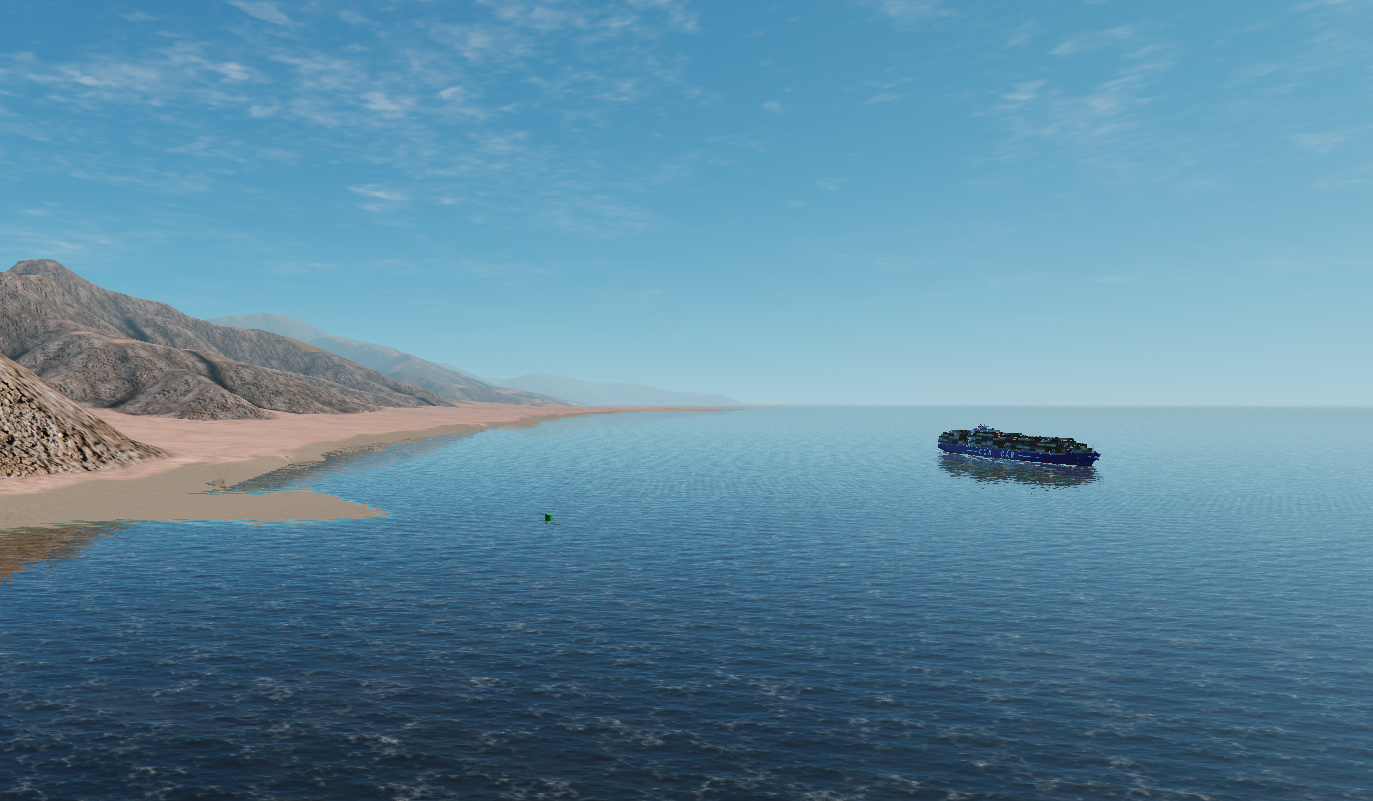 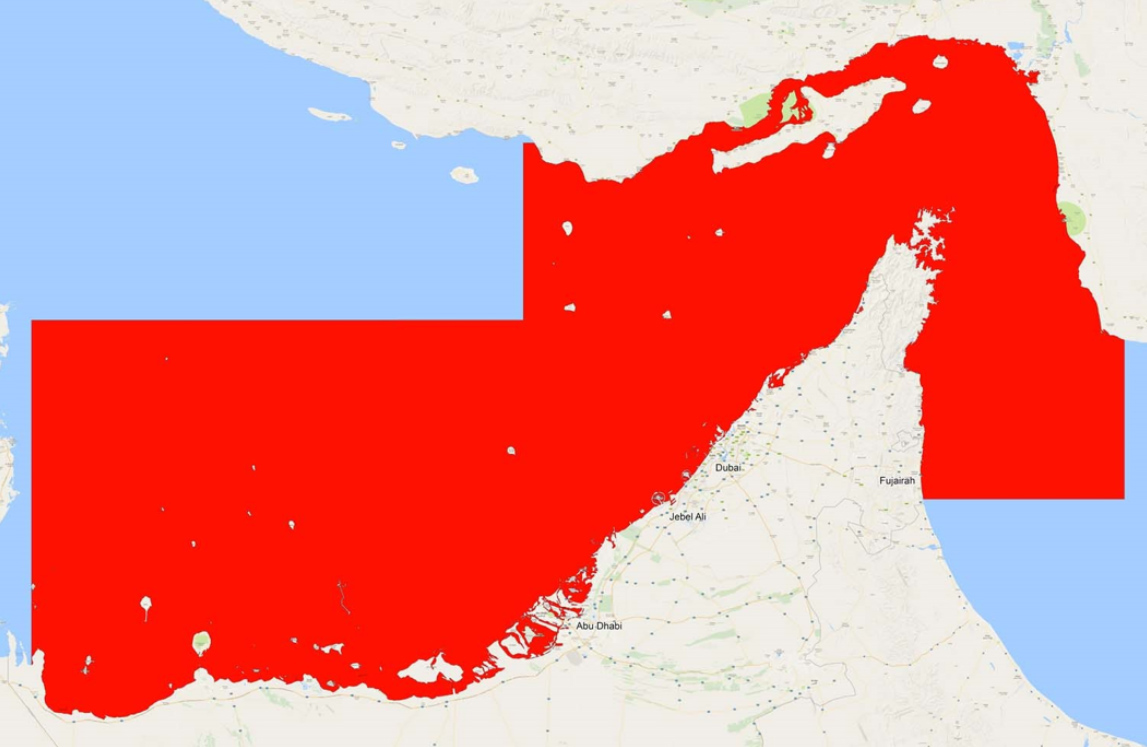