Port Jackson or Sydney Harbour is the ria or natural harbour of Sydney, New South Wales, Australia. The harbour is an inlet of the Tasman Sea (part of the South Pacific Ocean). It is the location of the Sydney Opera House and Sydney Harbour Bridge. The location of the first European settlement and colony on the Australian mainland, Port Jackson has continued to play a key role in the history and development of Sydney.

Port Jackson, in the early days of the colony, was also used as a shorthand for Sydney and its environs. Thus, many botanists, see, e.g, Robert Brown’s Prodromus Florae Novae Hollandiae et Insulae Van Diemen, described their specimens as having been collected at Port Jackson.

Many recreational events are based on or around the harbour itself, particularly Sydney New Year’s Eve celebrations. The harbour is also the starting point of the Sydney to Hobart Yacht Race.

The waterways of Port Jackson are managed by Transport for NSW. 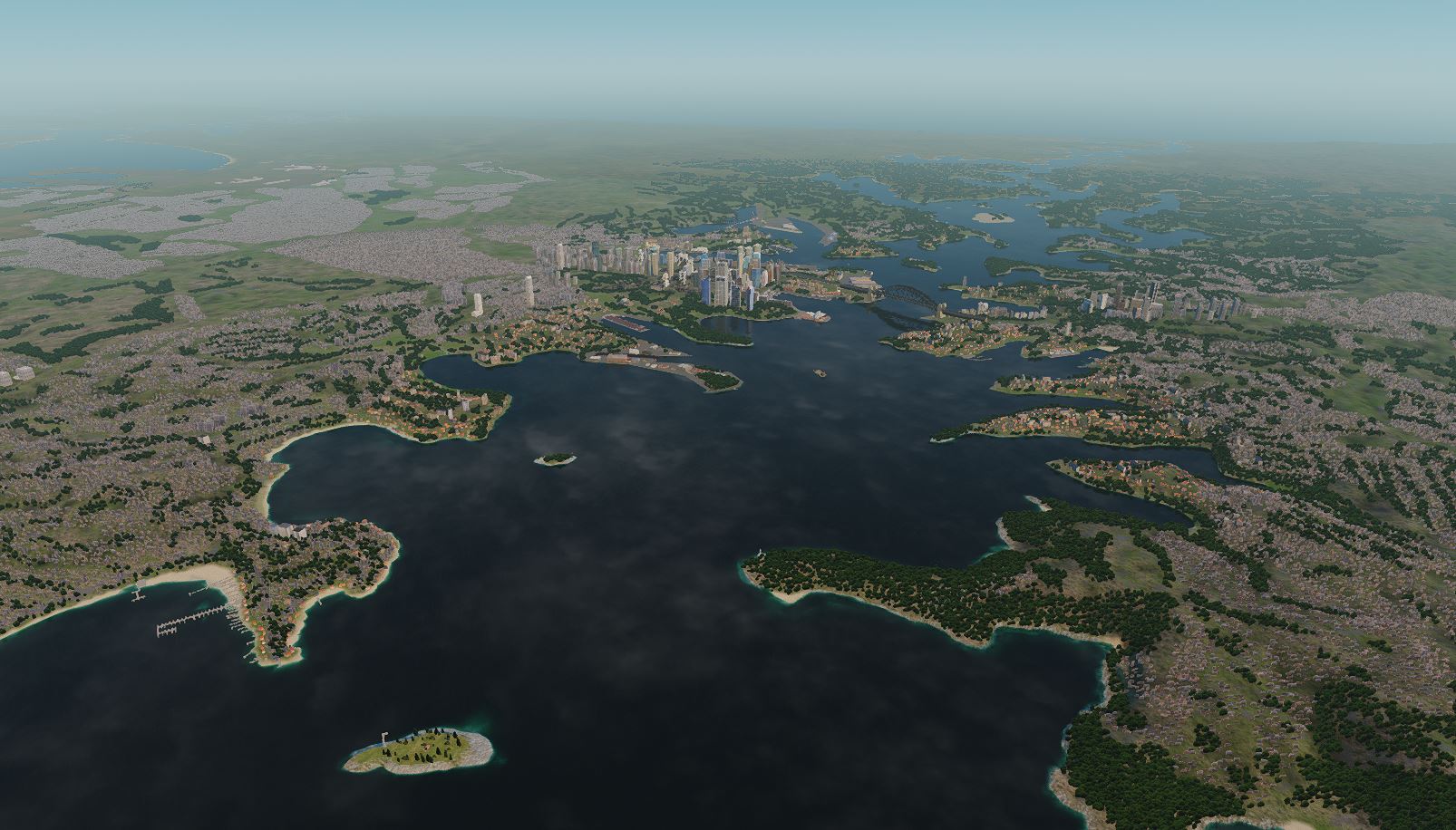 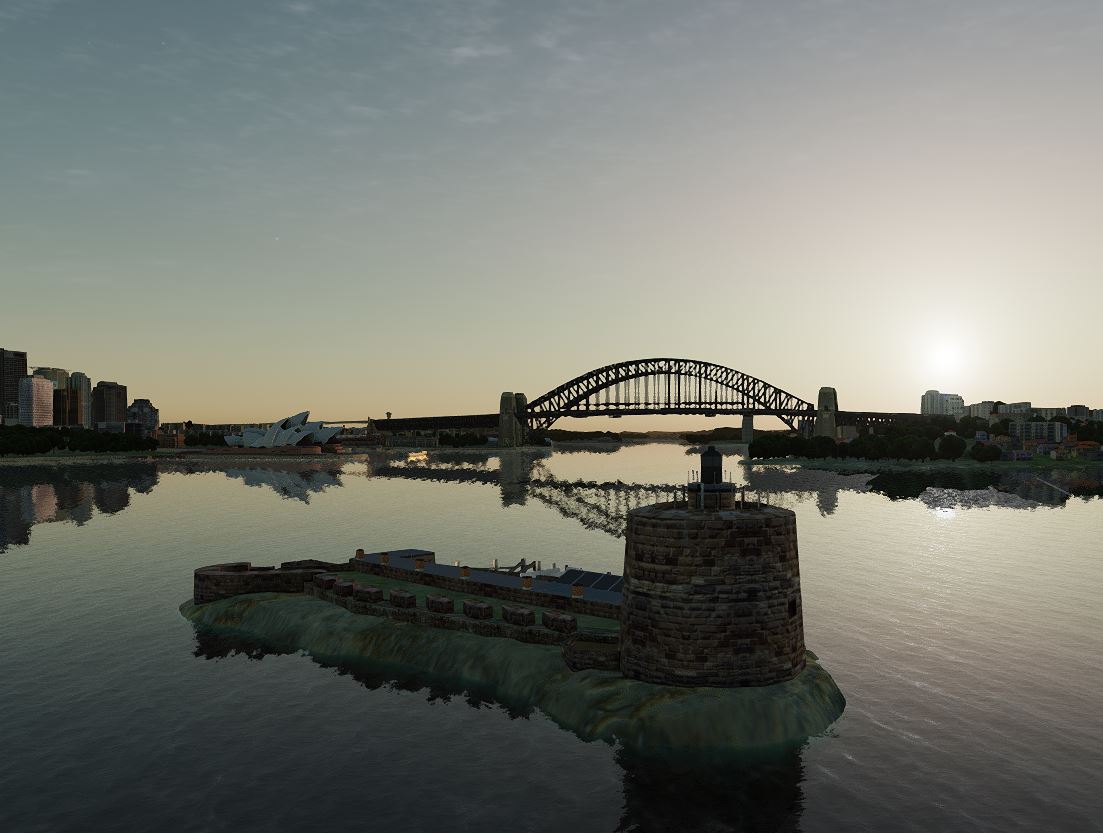 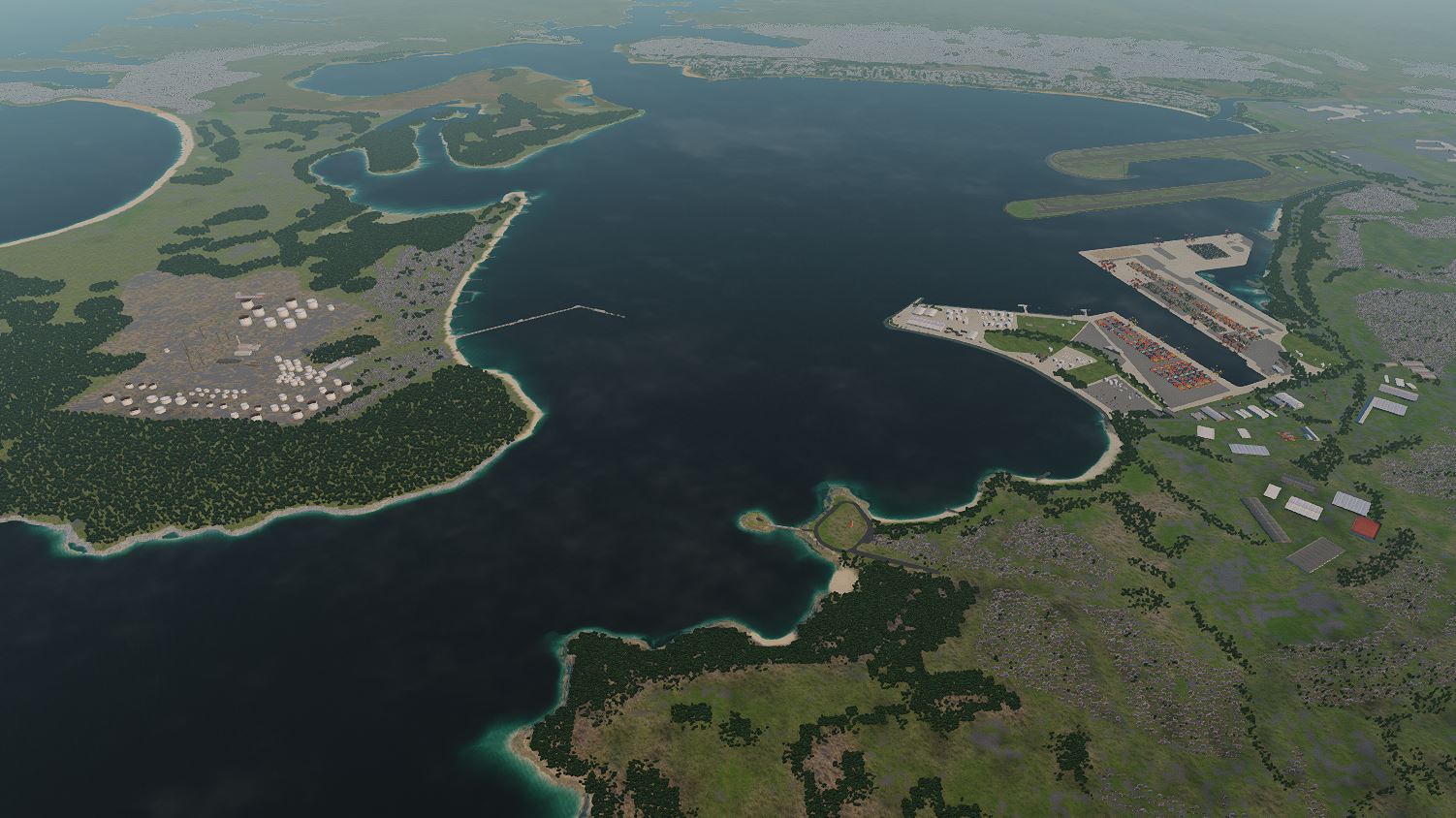 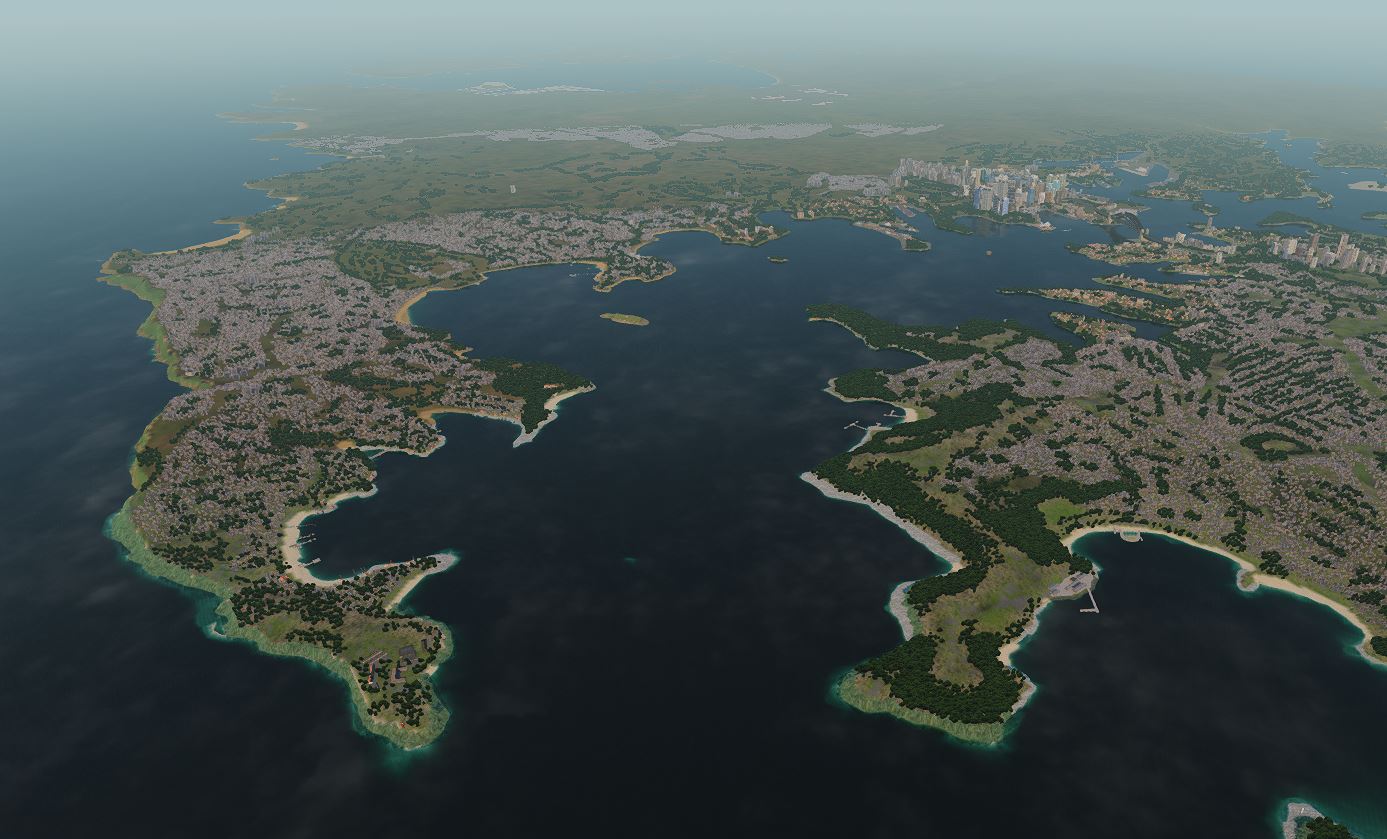 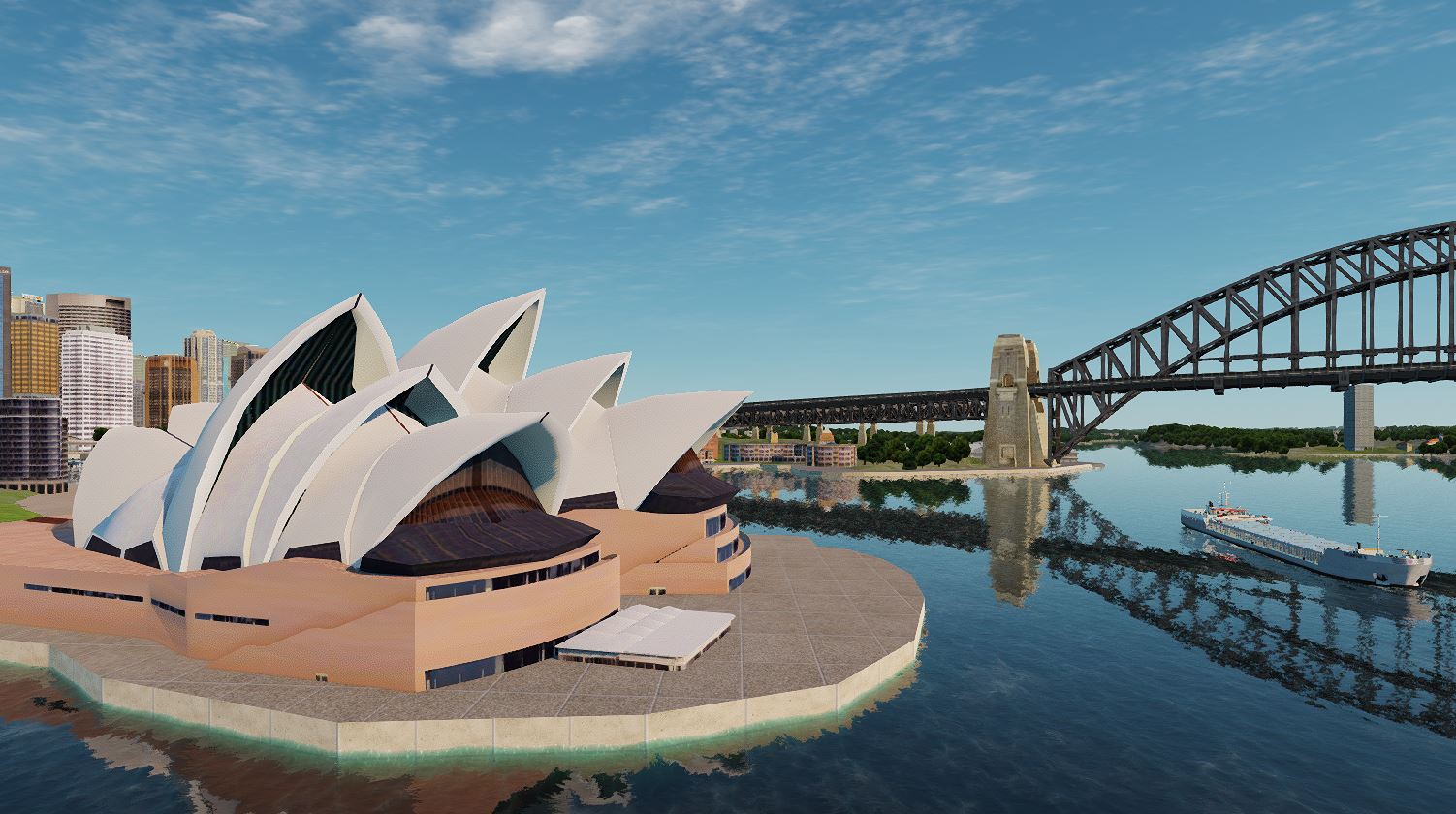 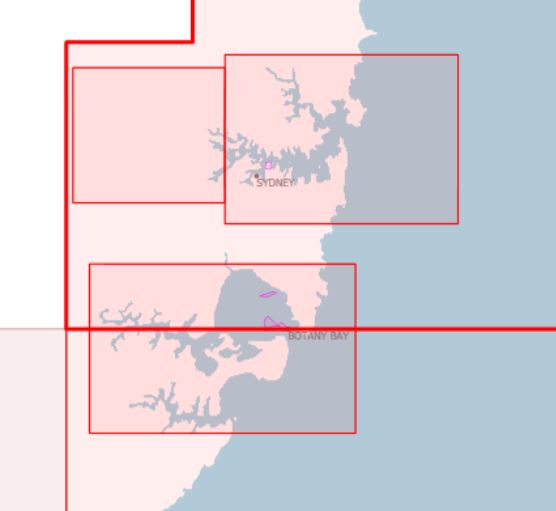