The Sikorsky MH-60T Jayhawk is a multi-mission, twin-engine, medium-range helicopter operated by the United States Coast Guard for search and rescue, law enforcement, military readiness and marine environmental protection missions. It was originally designated HH-60J before being upgraded and redesignated beginning in 2007.

Chosen to replace the HH-3F Pelican, the MH-60T is a member of the Sikorsky S-70 family of helicopters and is based on the United States Navy’s SH-60 Seahawk helicopter.[1] Development began in September 1986, first flight was achieved on 8 August 1989, and the first HH-60J entered USCG service in June 1990. Production ended in 1996 after 42 helicopters were produced; three retired SH-60F Seahawks were also remanufactured to MH-60T specifications beginning in 2010. A total of 42 MH-60Ts are in service with the Coast Guard. 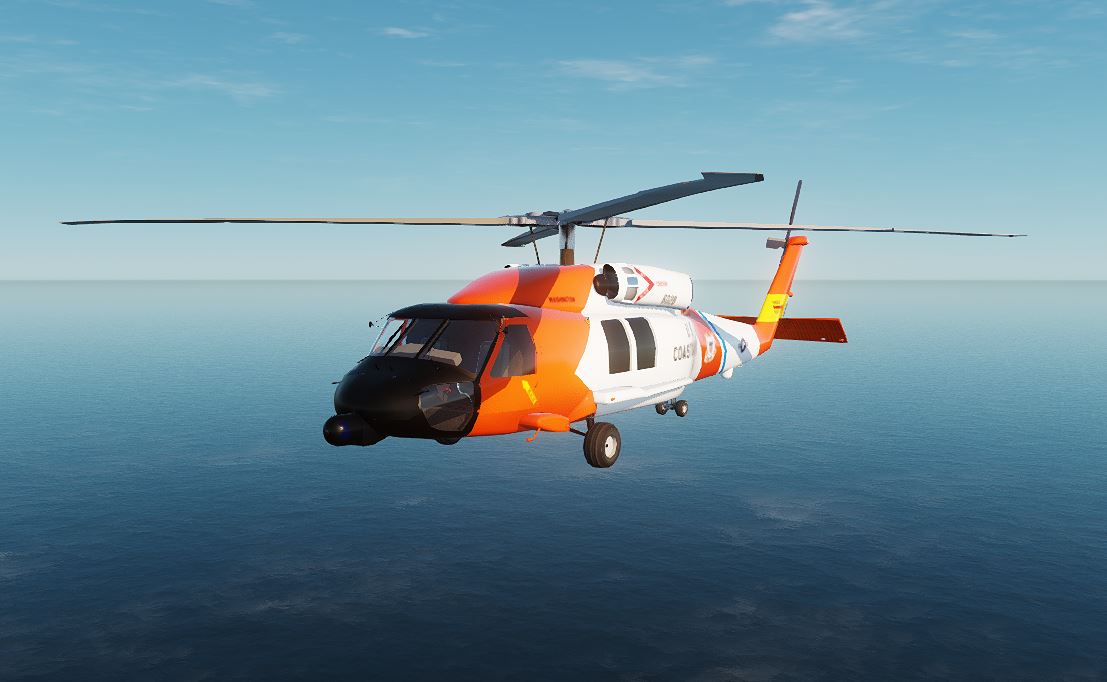 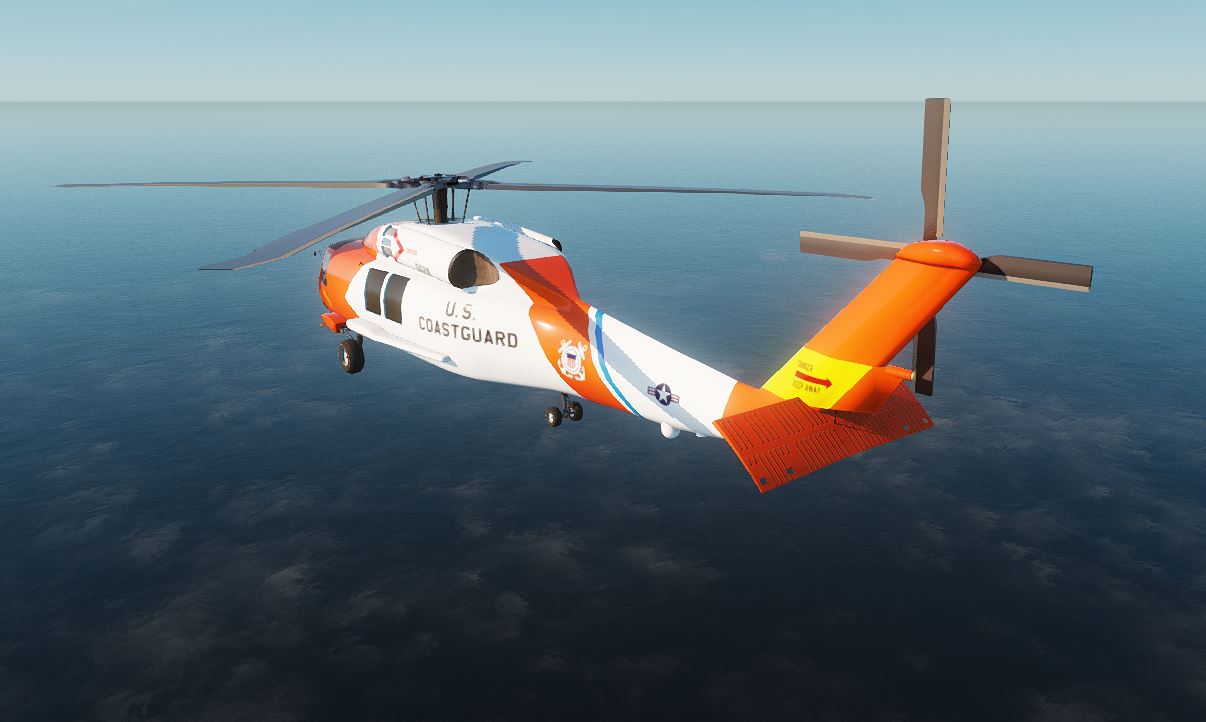 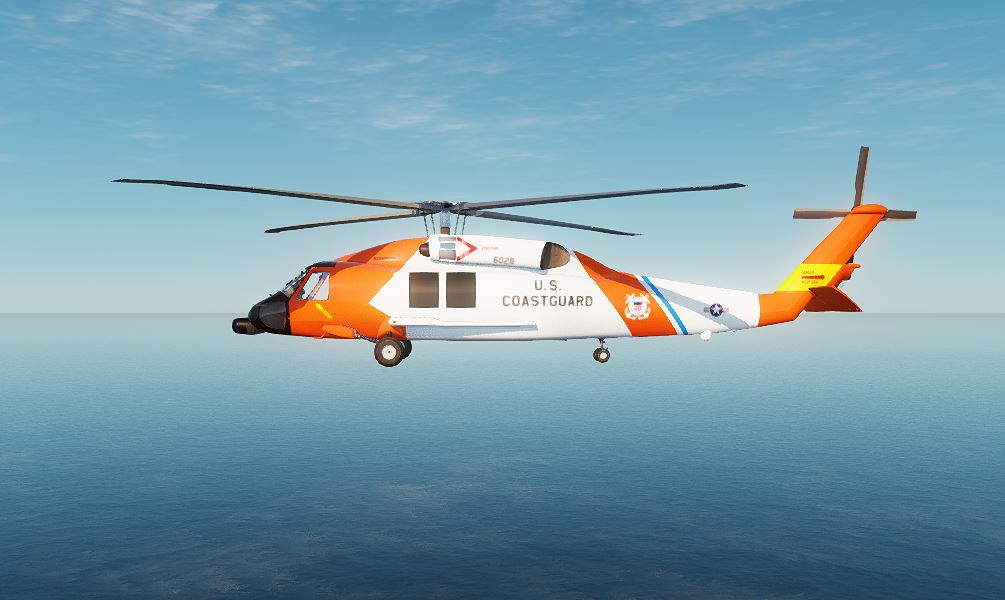 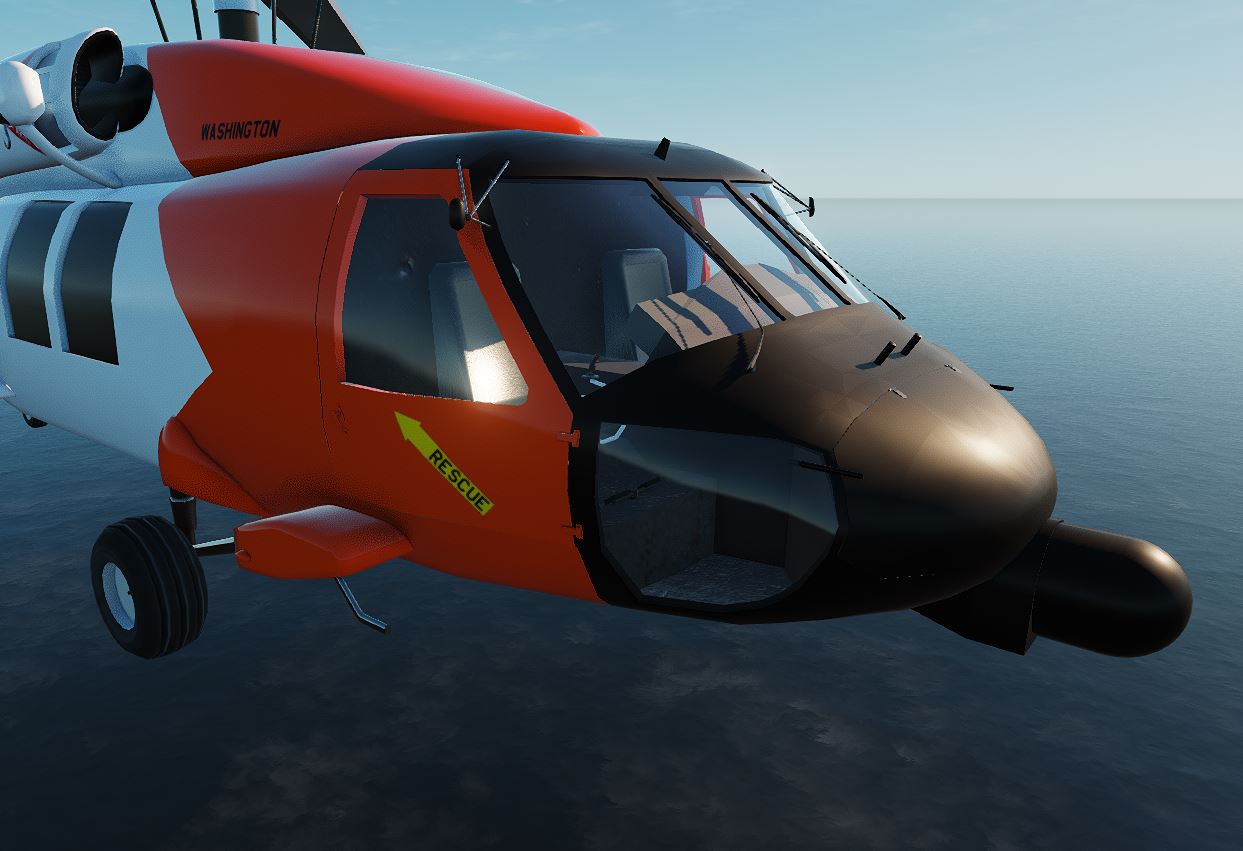 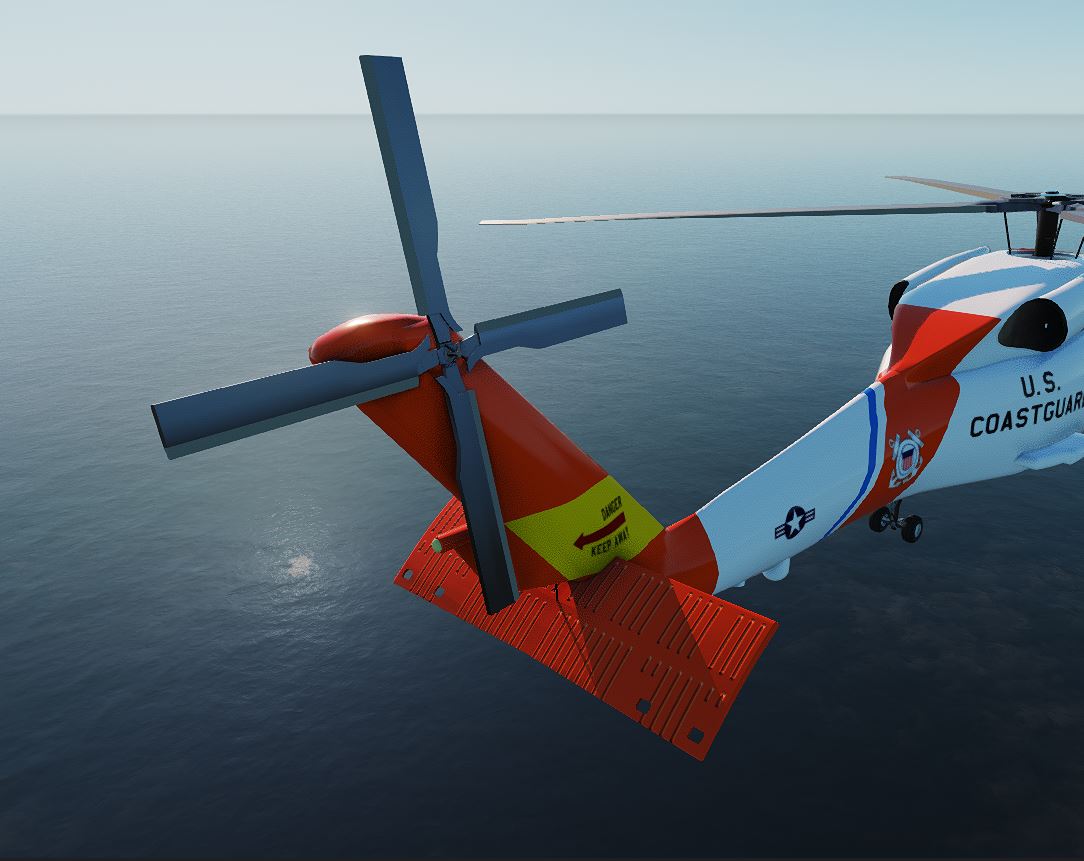 <- Back to object overview
<- Back to content landing page