A tugboat or tug is a marine vessel that manoeuvres other vessels by pushing or pulling them, with direct contact or a tow line. These boats typically tug ships that cannot move well on their own, such as those in crowded harbours or narrow canals, or those that cannot move at all, such as barges, disabled ships, log rafts, or oil platforms. Some are ocean-going, some are icebreakers or salvage tugs. Early models had steam engines, and modern ones have diesel engines. Many have deluge guns, which help in firefighting, especially in harbours.

Compared with seagoing tugboats, harbour tugboats that are employed exclusively as ship assist vessels are generally smaller and their width-to-length ratio is often higher, due to the need for the tugs’ wheelhouse to avoid contact with the hull of a ship, which may have a pronounced rake at the bow and stern. In some ports there is a requirement for certain numbers and sizes of tugboats for port operations with gas tankers. Also, in many ports, tankers are required to have tug escorts when transiting in harbors to render assistance in the event of mechanical failure. The port generally mandates a minimum horsepower or bollard pull, determined by the size of the escorted vessel. Most ports will have a number of tugs that are used for other purposes than ship assist, such as dredging operations, bunkering ships, transferring liquid products between berths, and cargo ops. These tugs may also be used for ship assist as needed. Modern ship assist tugs are “tractor tugs” that employ azimuthing stern drives (ASD), propellers that can rotate 360 degrees without a rudder, or cycloidal drives. 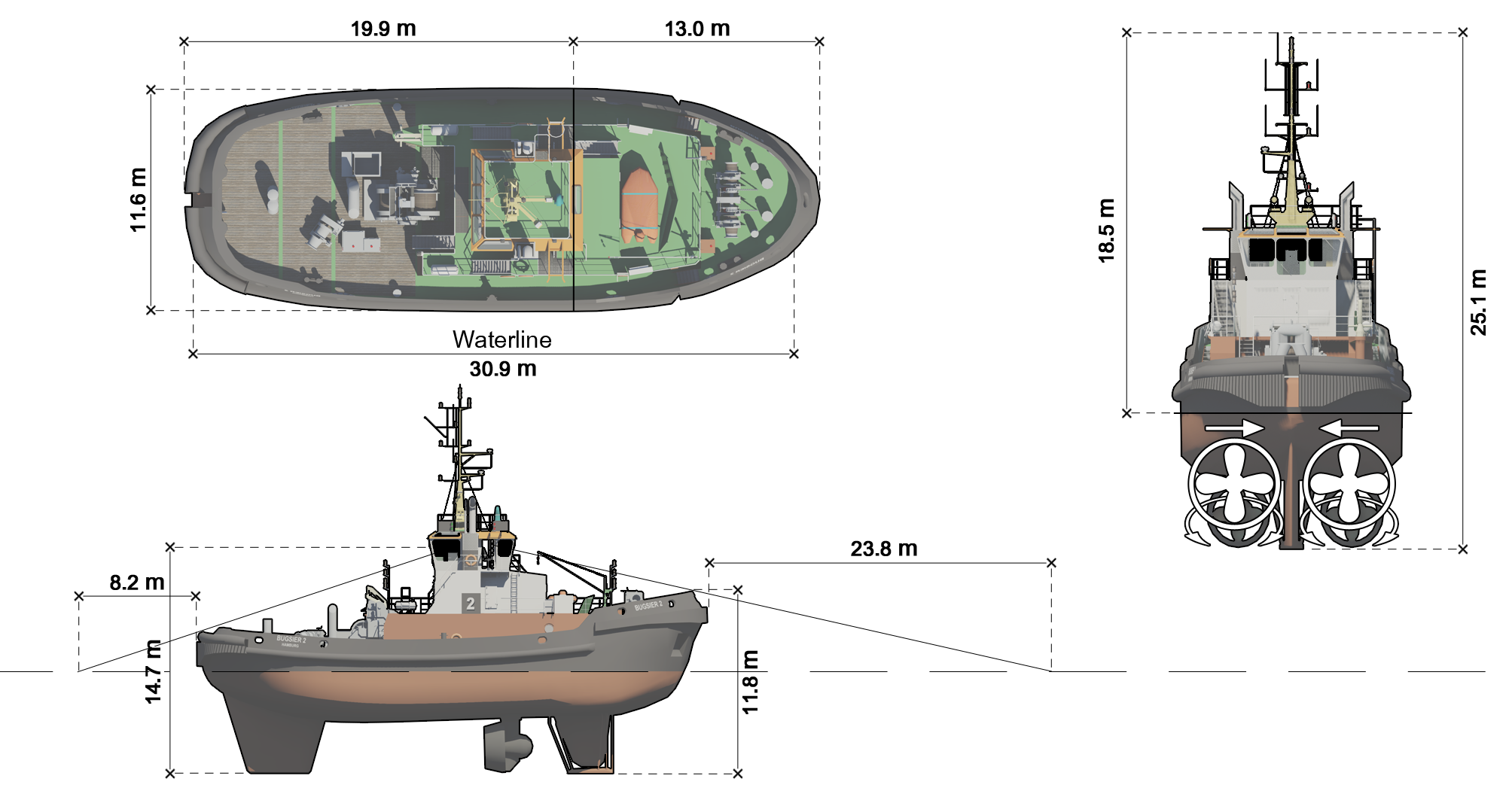 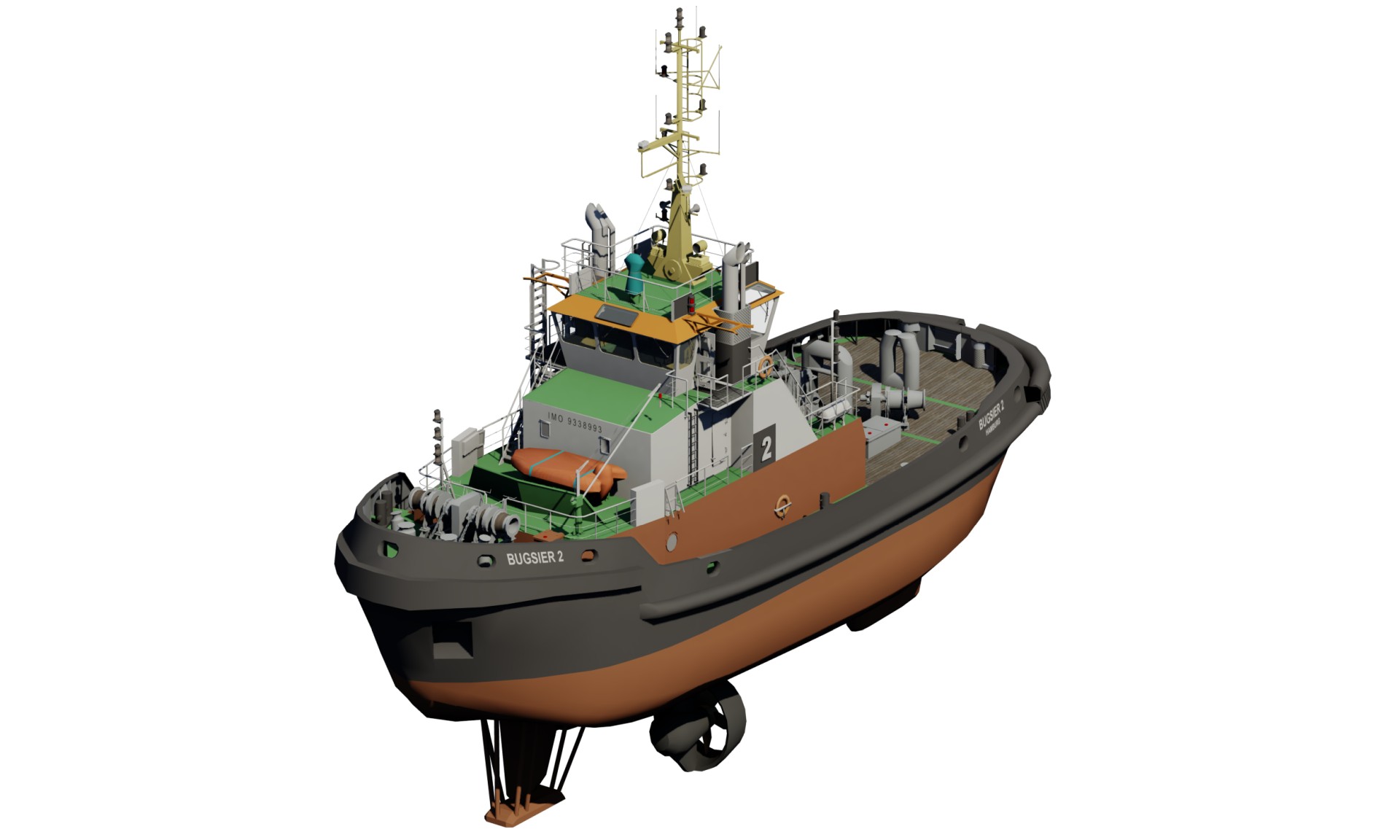 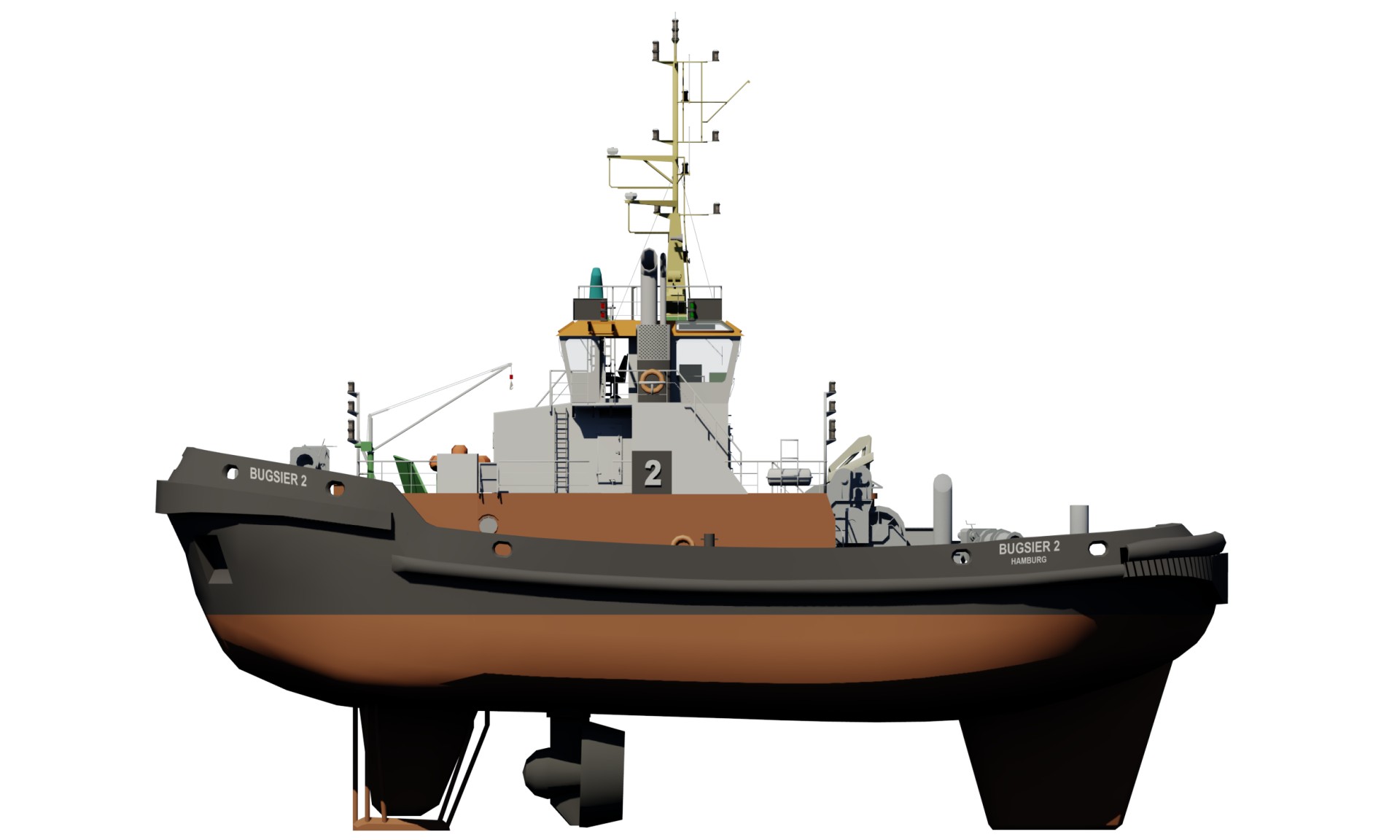 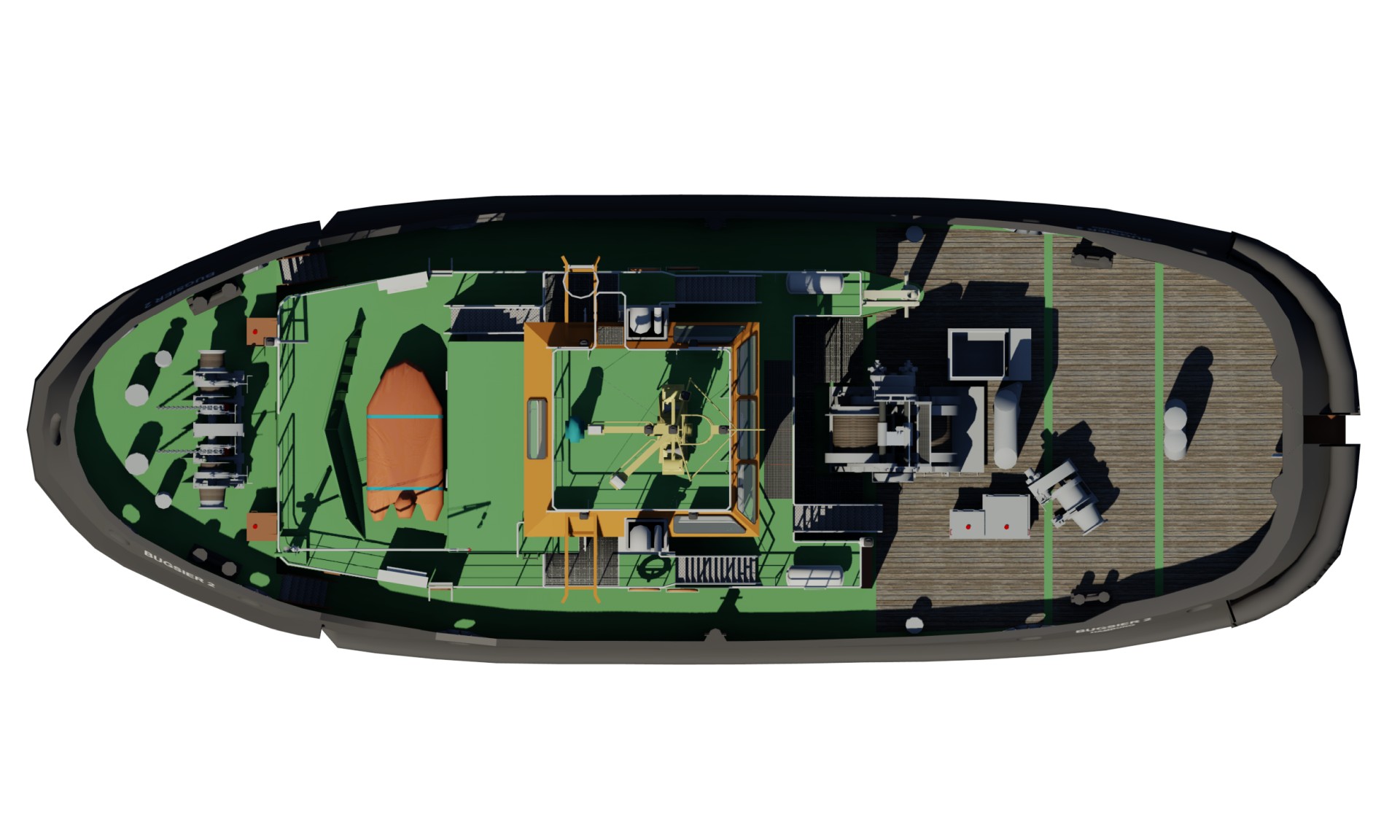 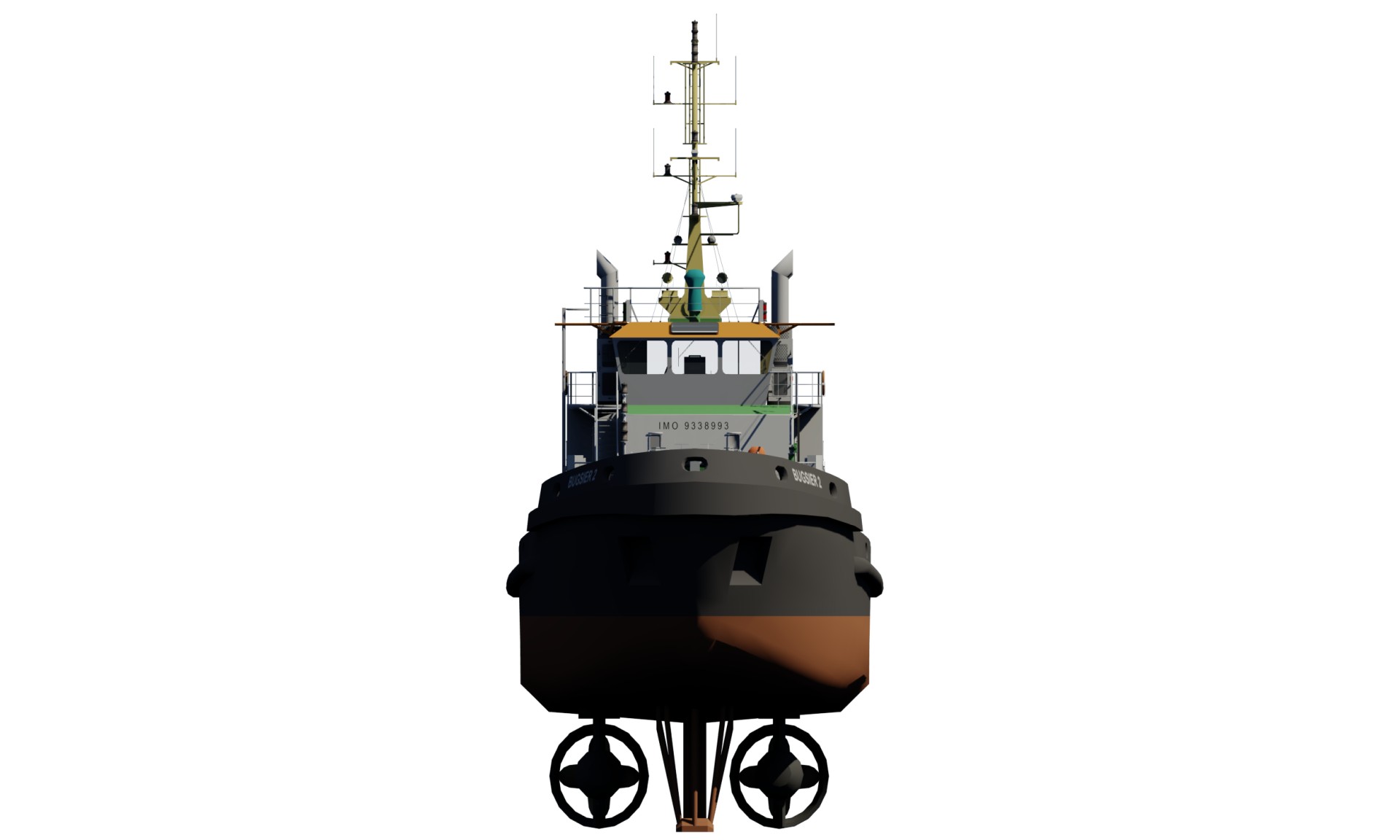 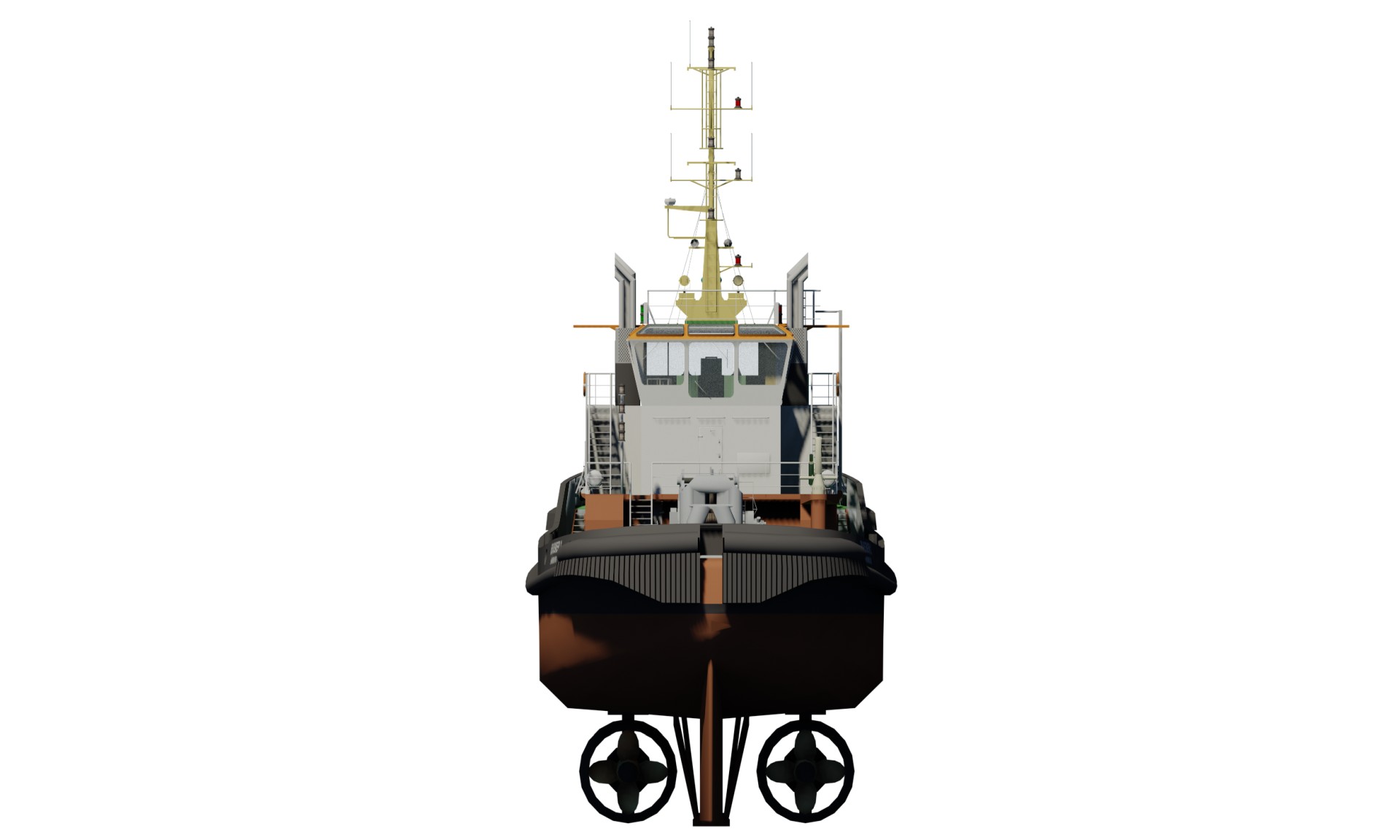 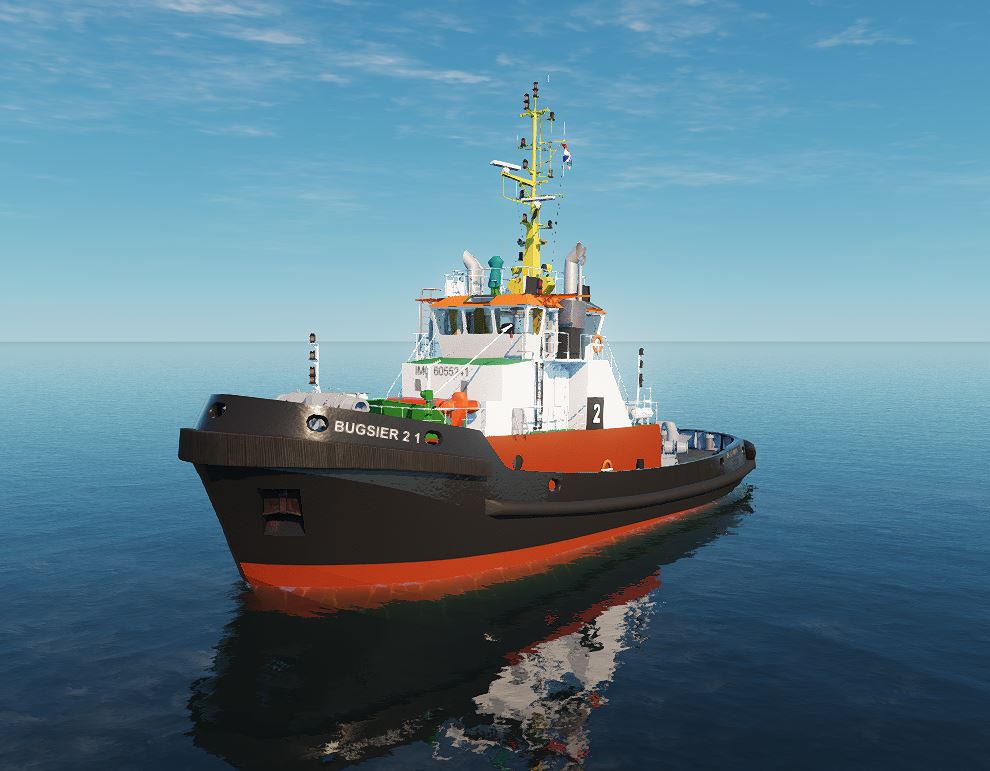 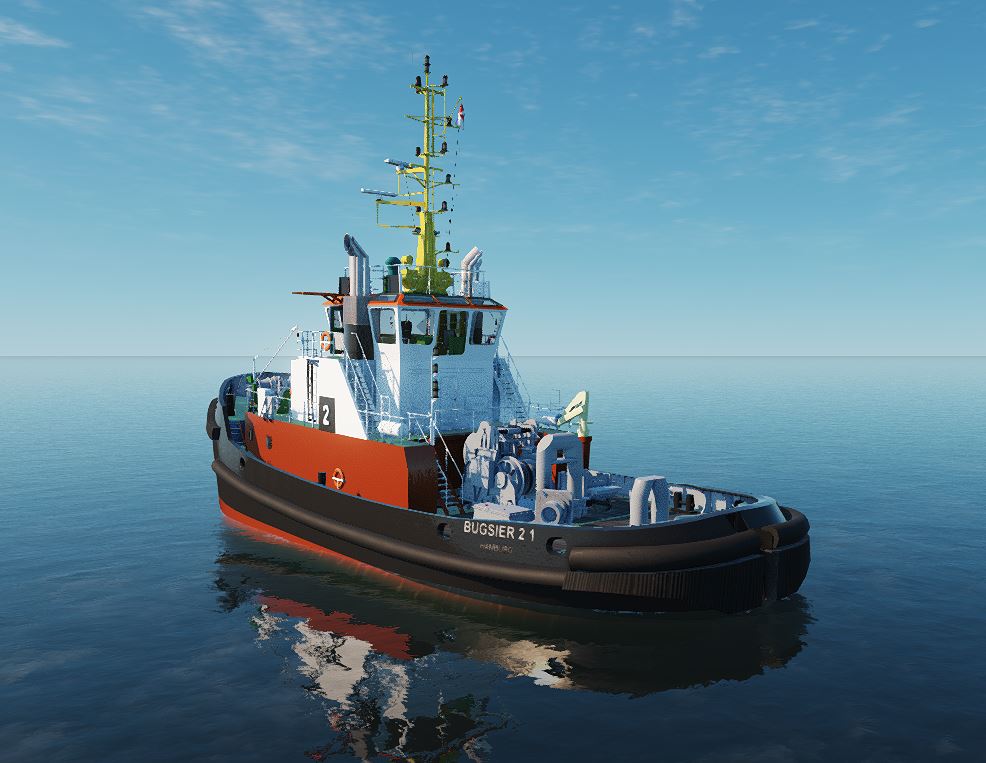 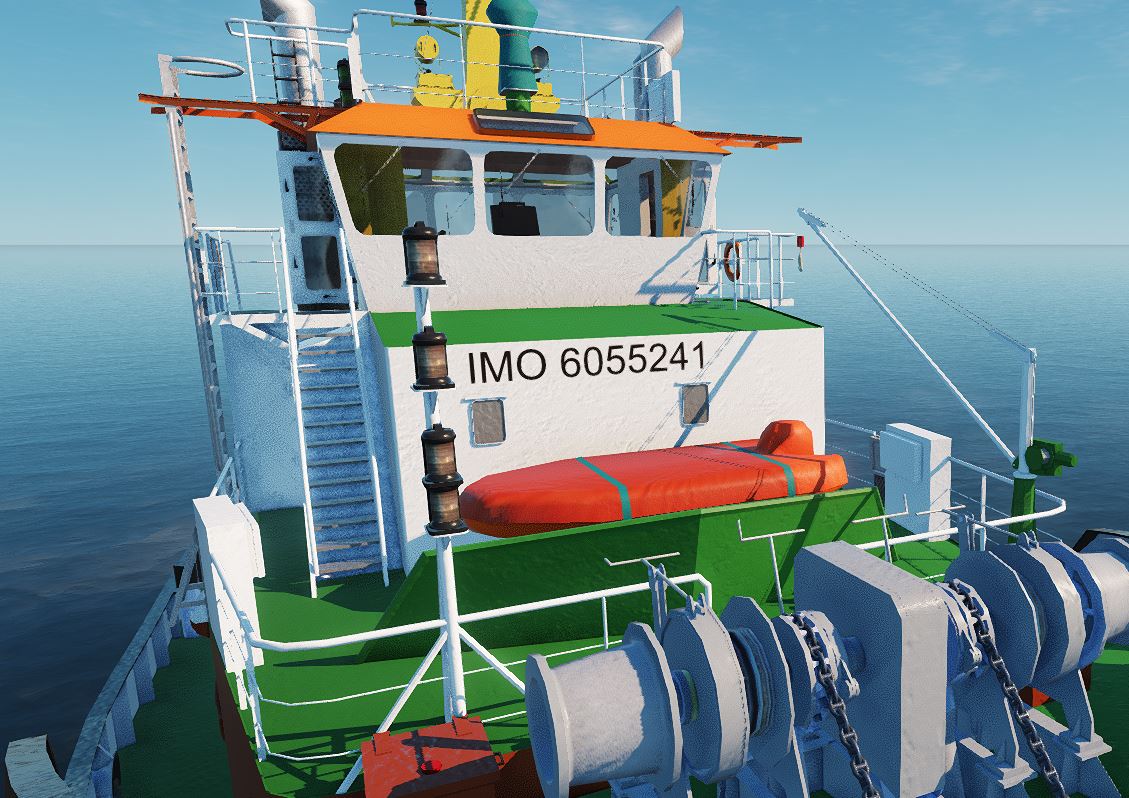 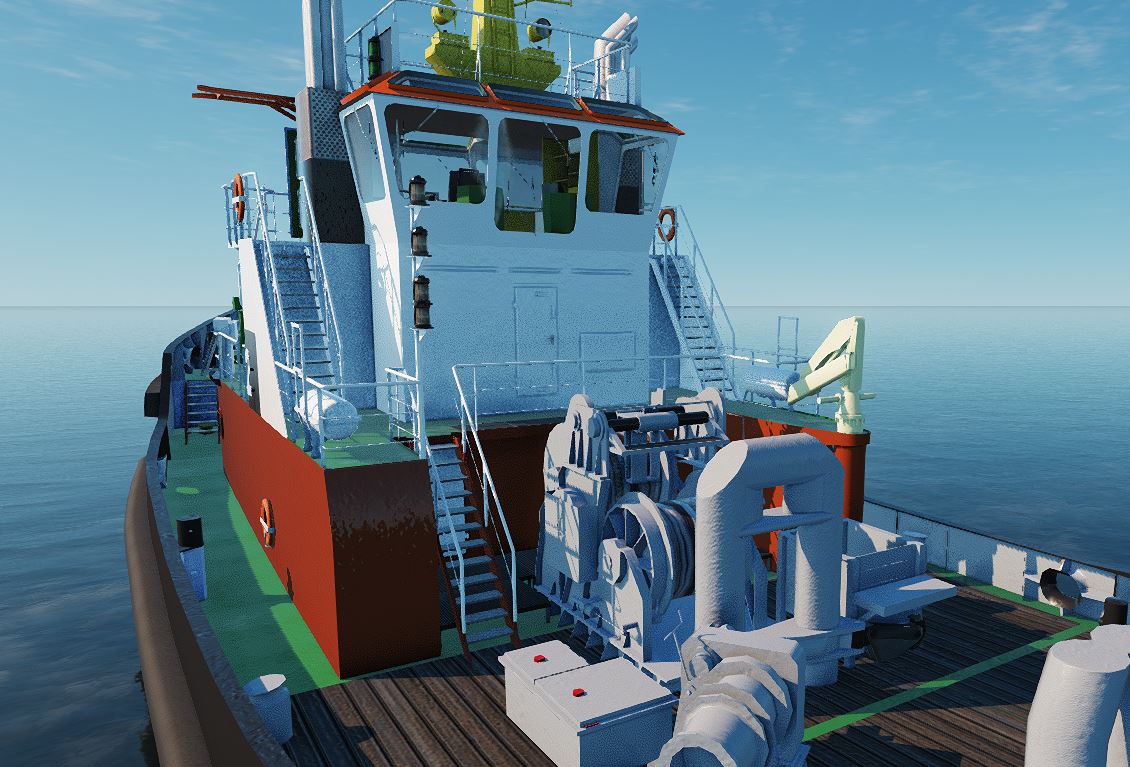