A crew boat (also called a crewboat) is a vessel specialized in the transport of offshore support personnel, deck cargo, and below-deck cargo such as fuel and potable water to and from offshore installations such as oil platforms, drilling rigs, drill and dive ships or wind farms. Crew boats also are known as crew transfer vessels, fast support vessels, fast supply vessels or fast intervention supply vessel.

Crew boats range in size from small, 30-to-60-foot (9.1 to 18.3 m) vessels working on bays, sounds and inland waterways to 200-foot (61 m) vessels that work as much as 200 nautical miles (370 km; 230 mi) offshore. Crew boats typically are constructed of aluminum and offshore vessels are most often powered by four-six turbo-charged diesel engines and propelled by conventional ship’s screws or water jets.

In the Persian Gulf, crewboats often range from 18 m. through to 50 m. A very common size is the 42-m crewboat.

Crew boats typically are crewed at any given time by two licensed captains who each stand 12-hour watches, a deckhand or ordinary seaman, and an unlicensed engineer who also is responsible for some deck duties during his or her watch.

Crew members live aboard the vessel during their assigned rotations of duty (14-,21- and 28-day rotations are common in the United States), called “hitches” in the marine transportation industry.

Offshore crew boats are equipped with full galleys, dining areas, heads with showers, and staterooms for the crew. Overnight accommodations for passengers usually are not provided aboard crew boats. 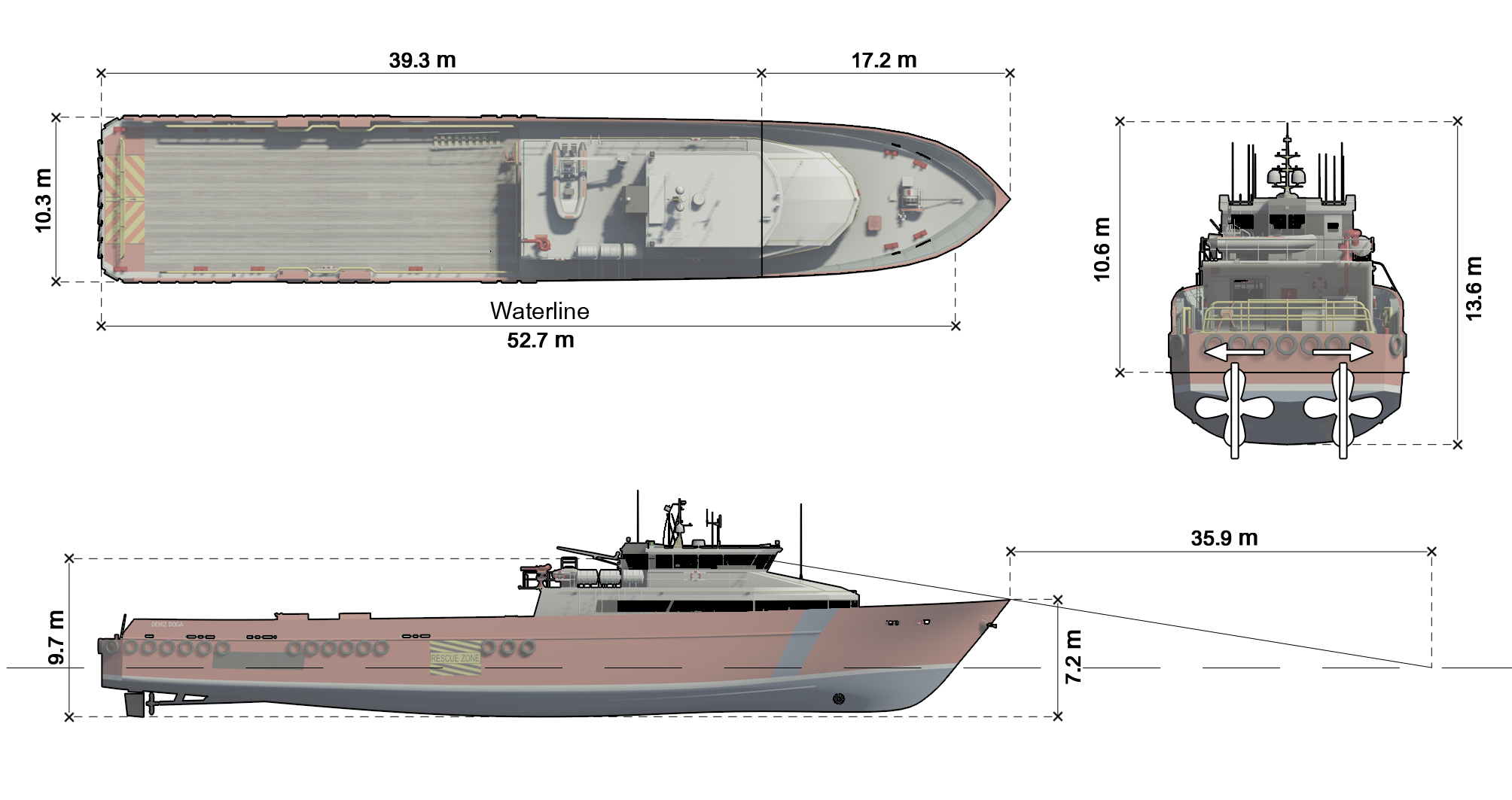 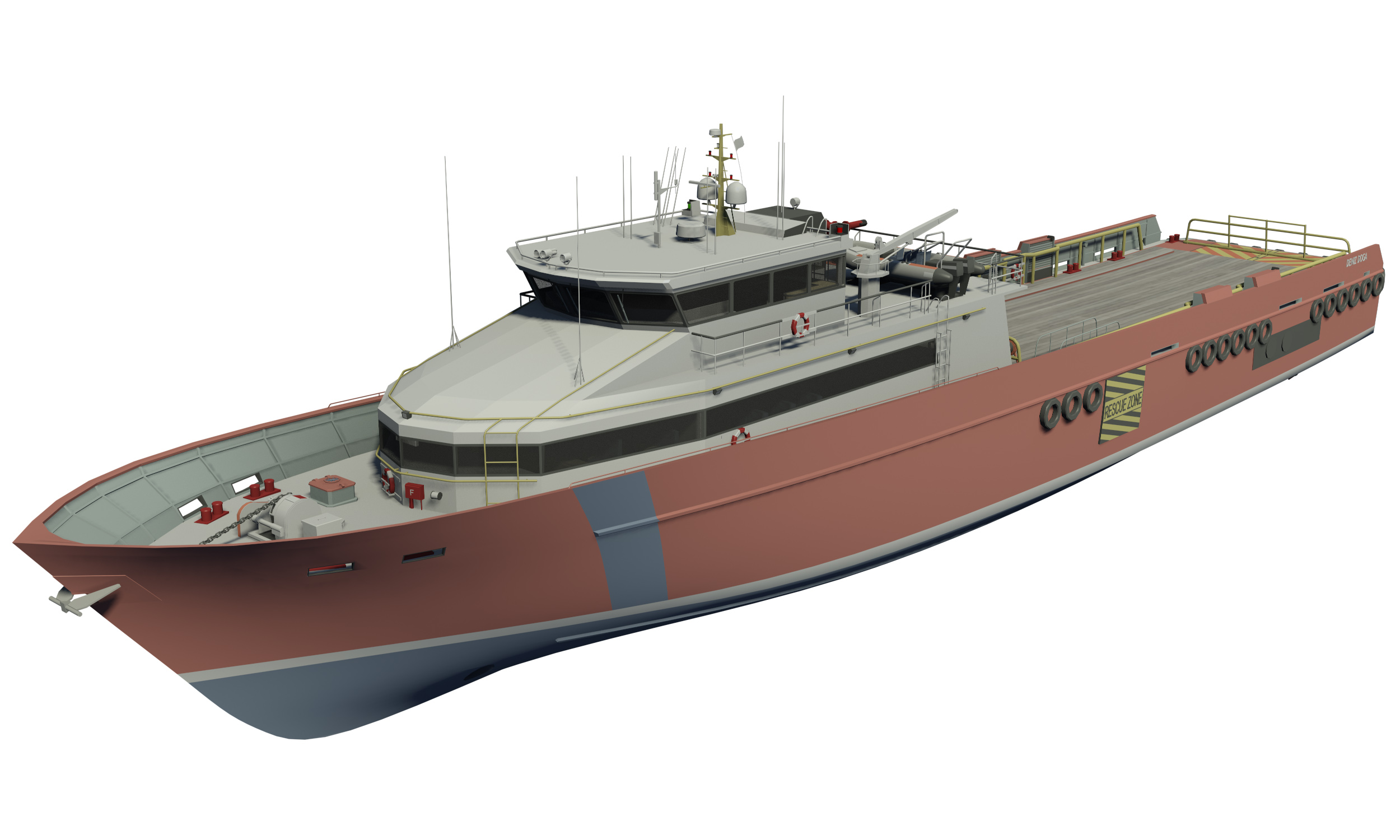 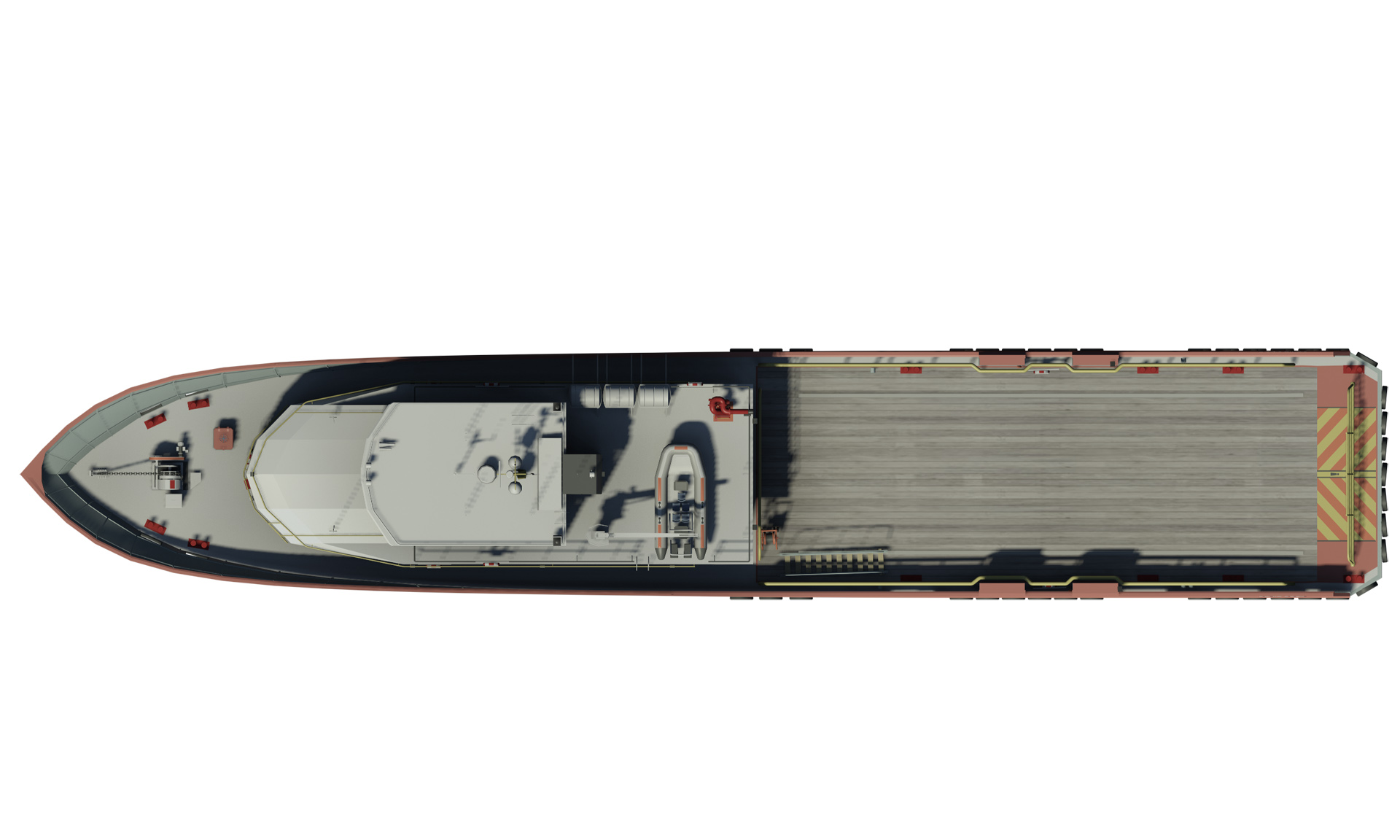 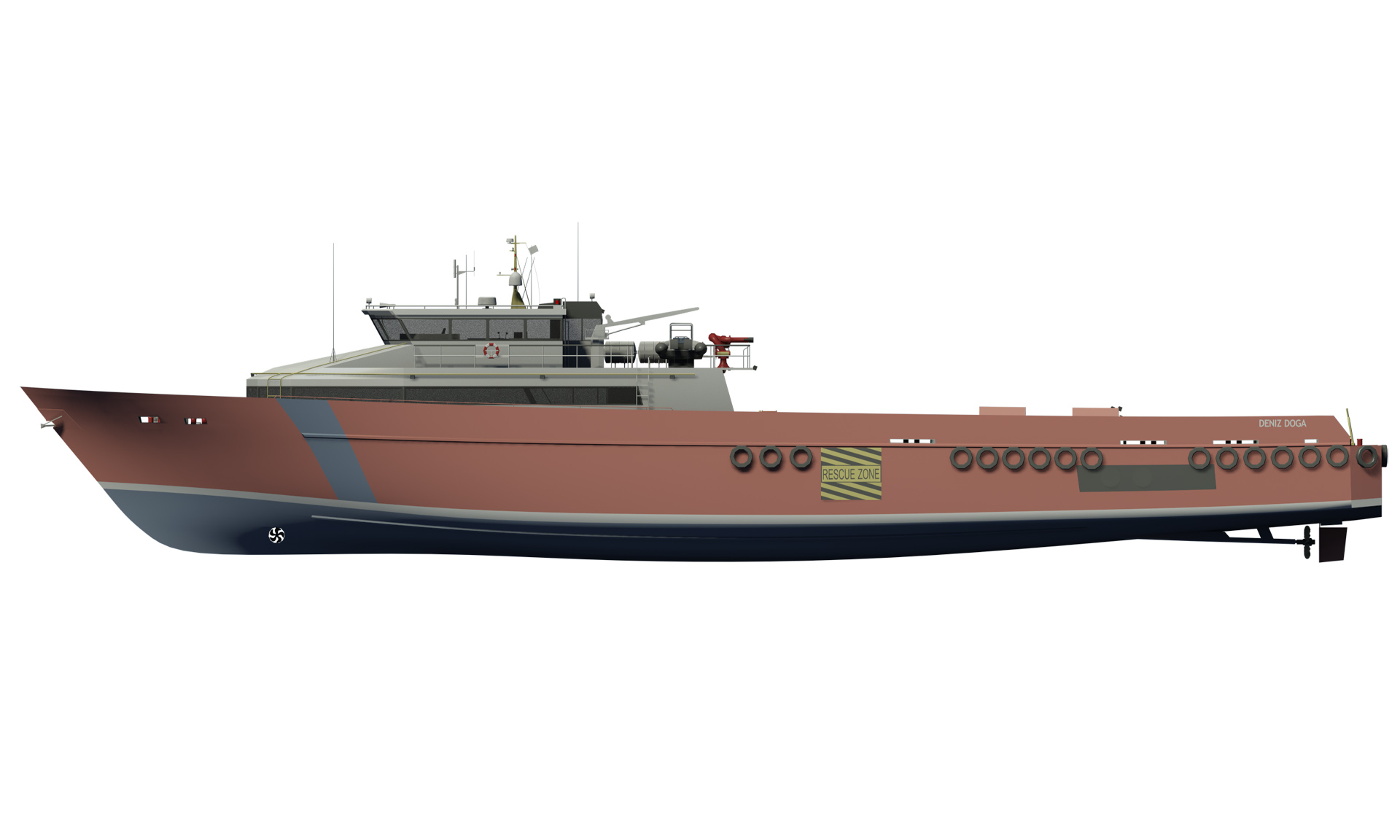 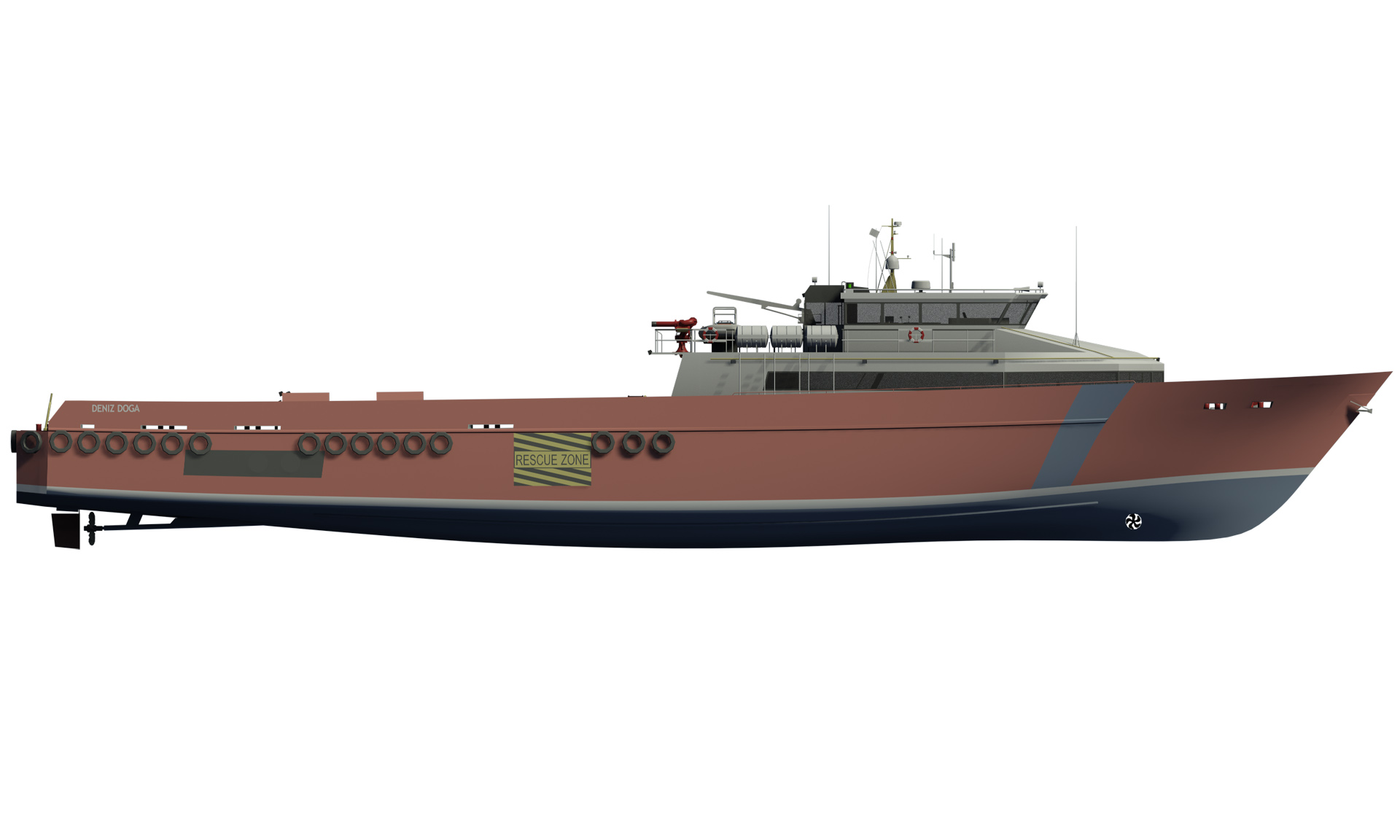 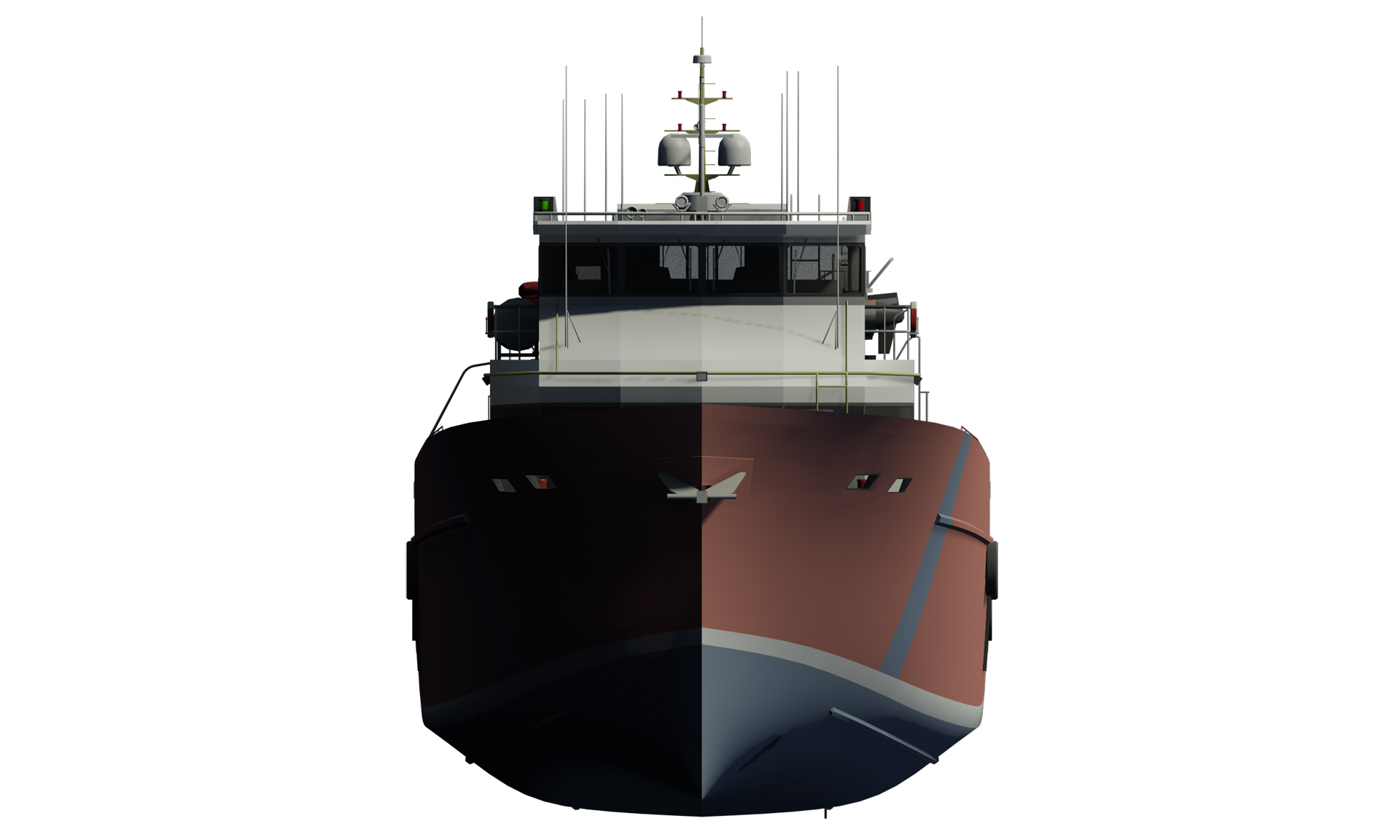 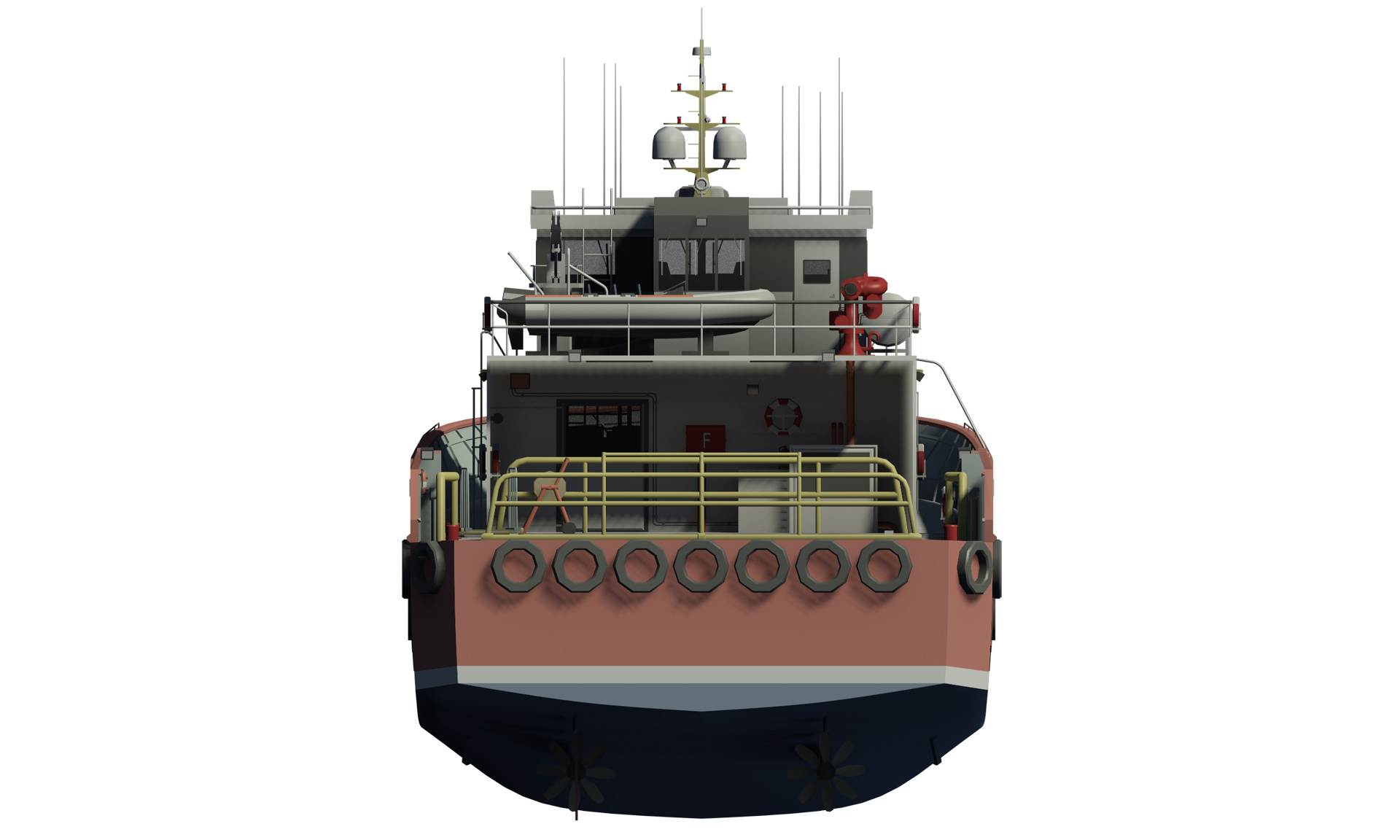 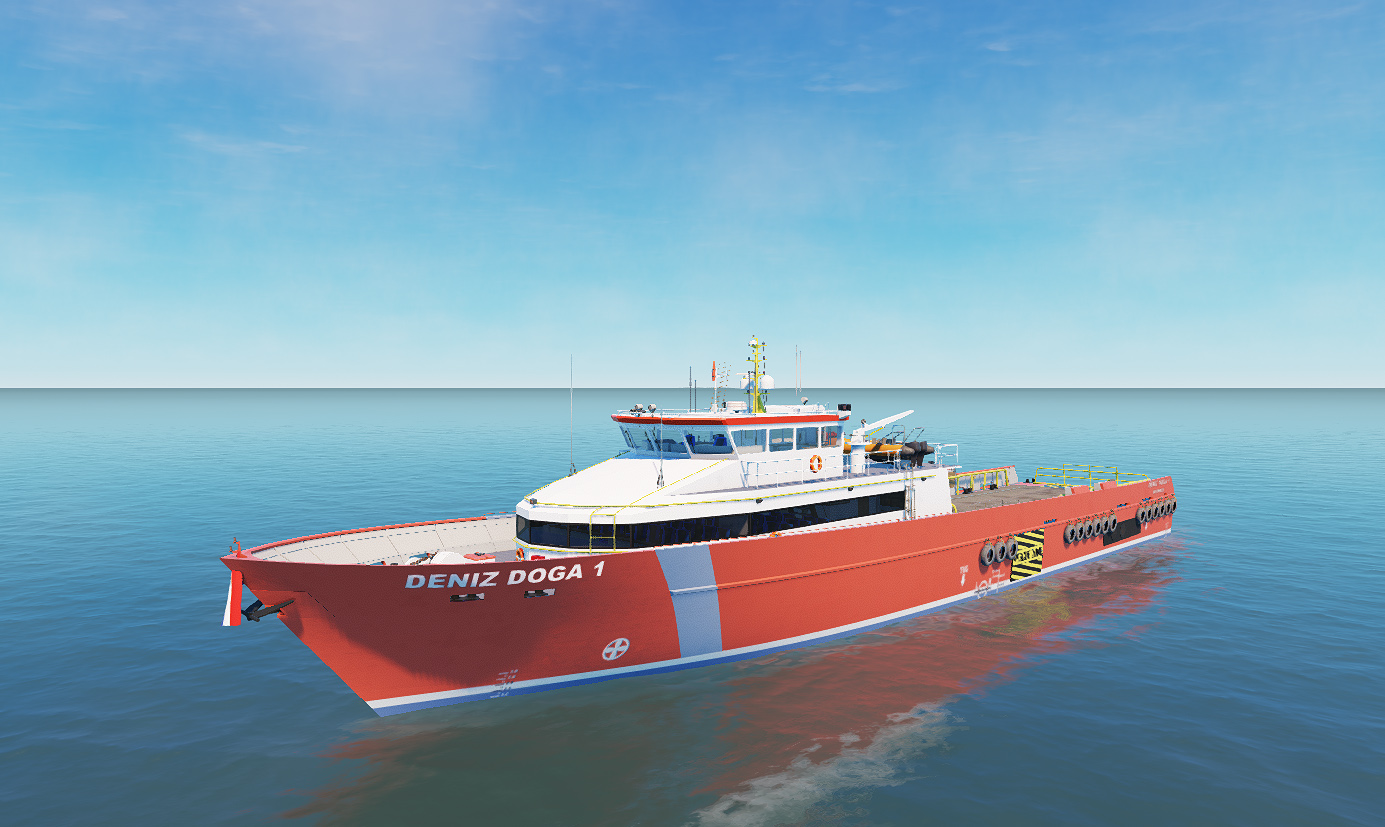 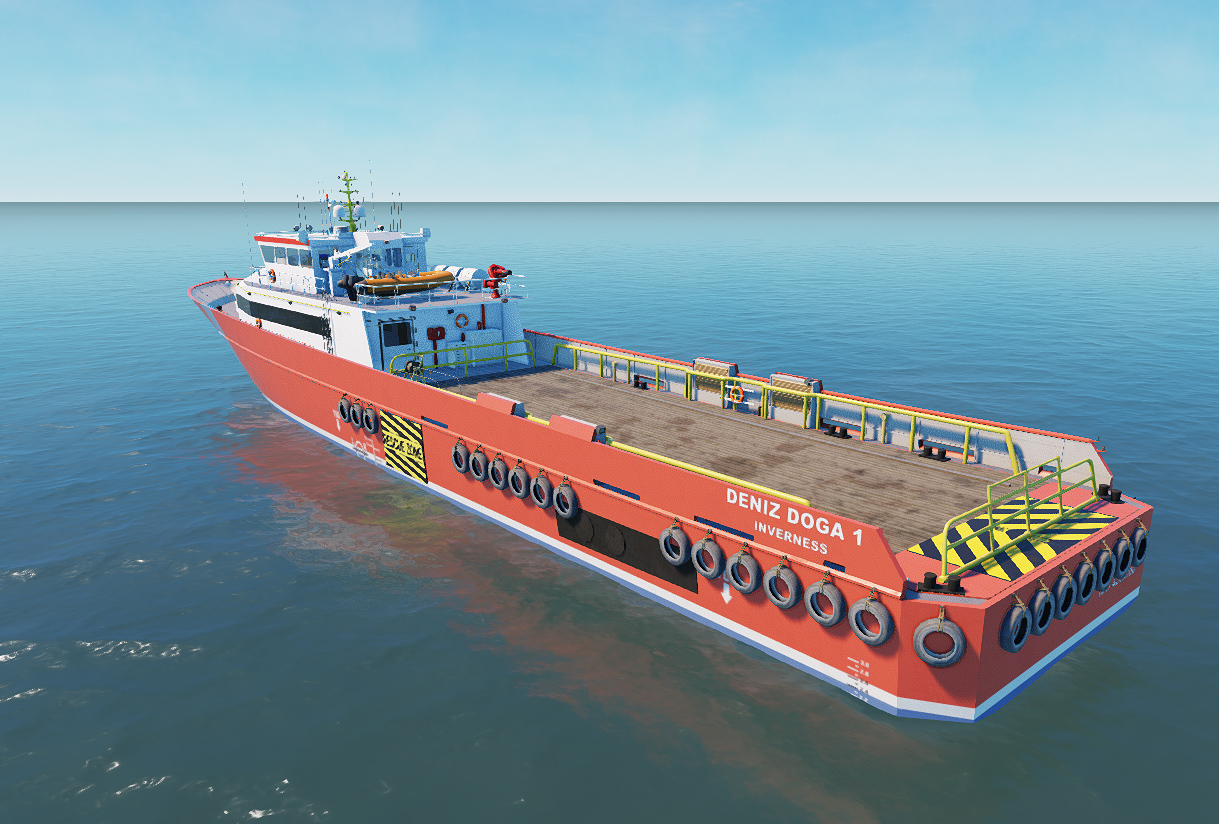 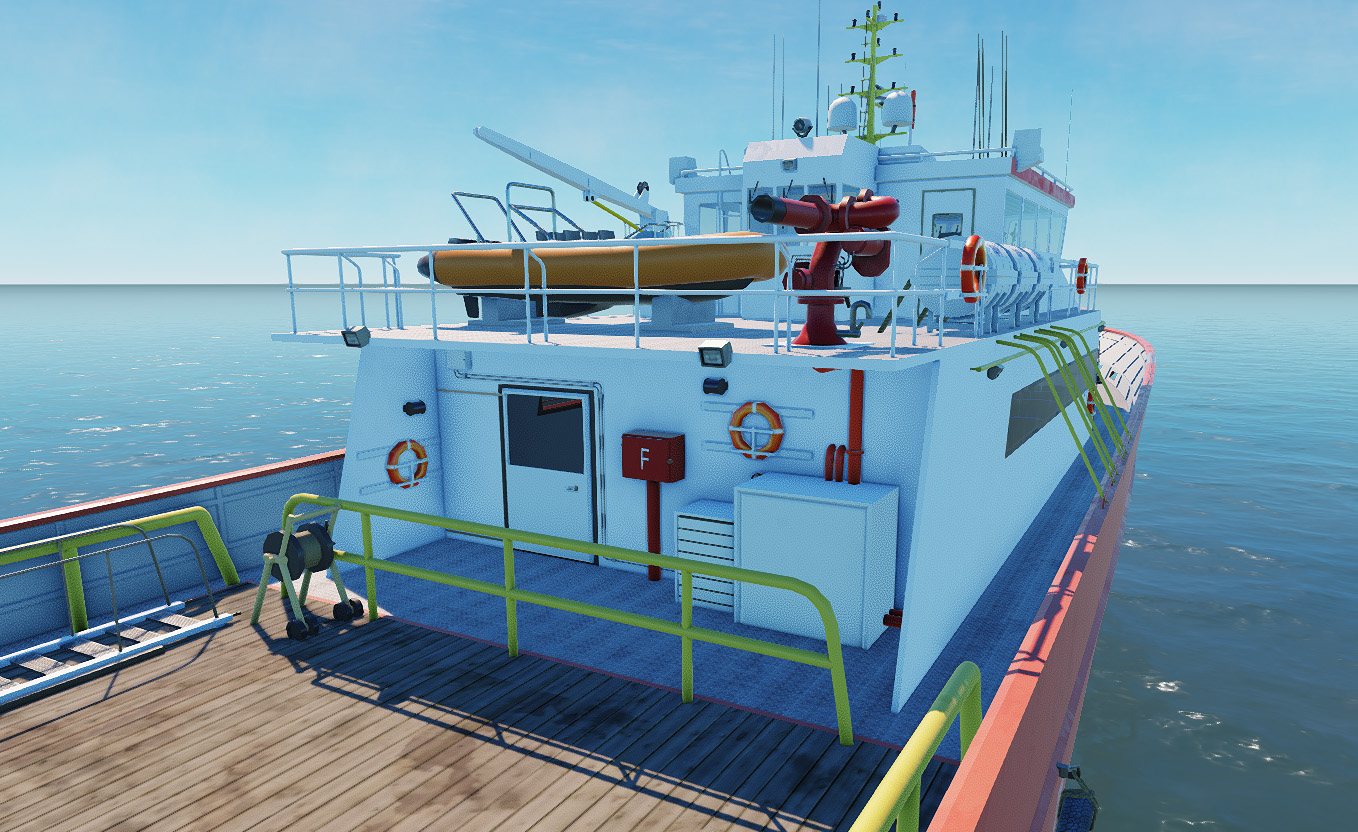 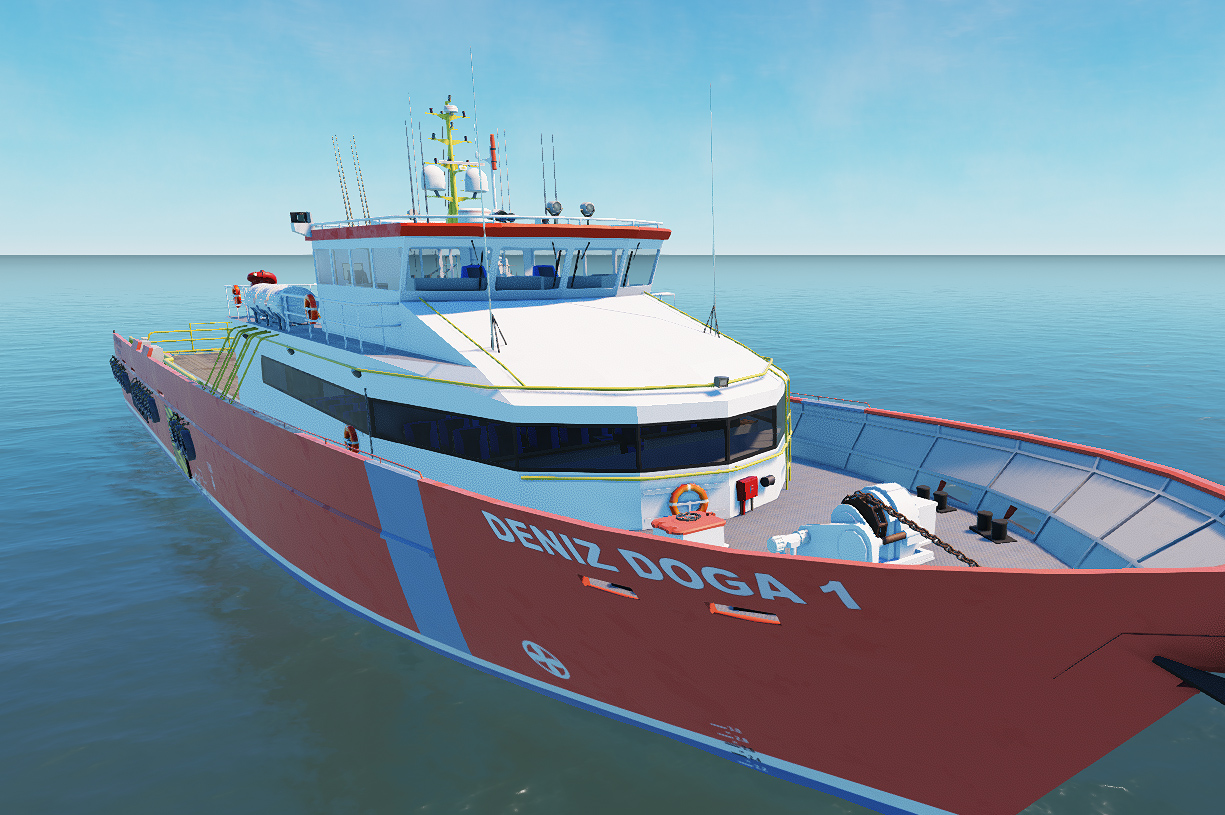