A patrol boat (also referred to as a patrol craft, patrol ship or patrol vessel) is a relatively small naval vessel generally designed for coastal defence, border protection, immigration law-enforcement, search and rescue duties. There have been many designs for patrol boats. They may be operated by a nation’s navy, coast guard, police force or customs and may be intended for marine (“blue water”) or estuarine (“green water”) or river (“brown water”) environments. They are commonly found engaged in various border protection roles, including anti-smuggling, anti-piracy, fisheries patrols, and immigration law enforcement. They are also often called upon to participate in rescue operations. 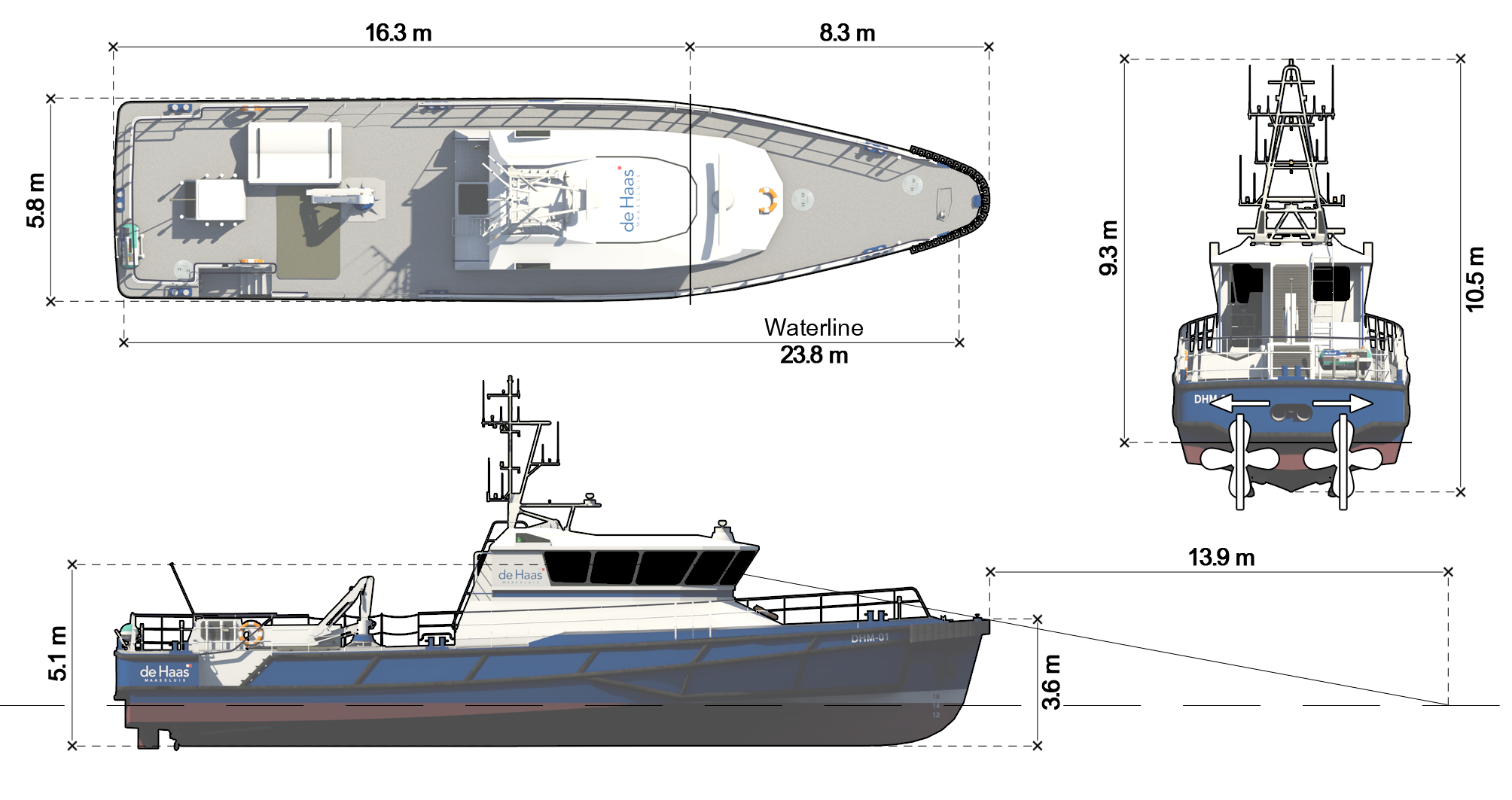 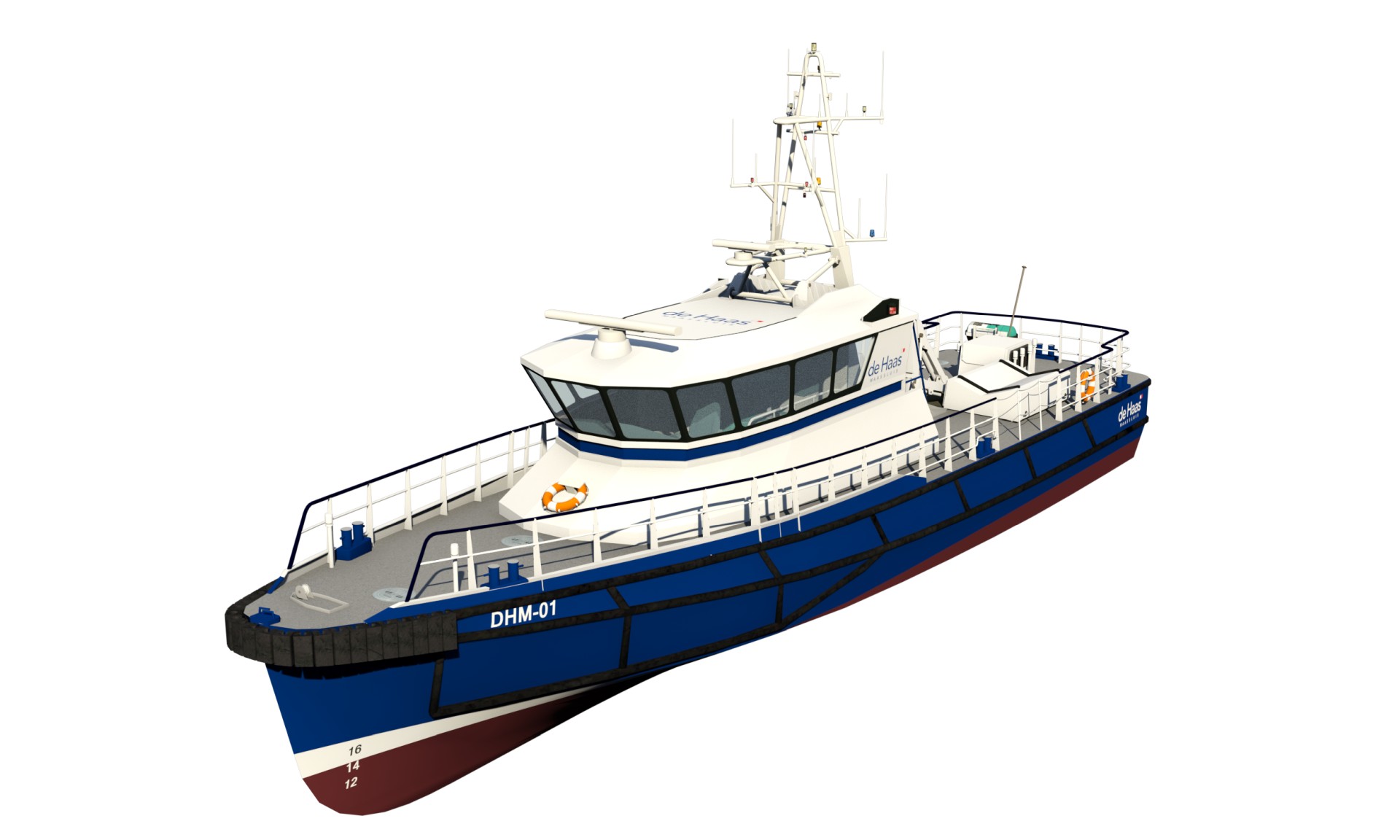 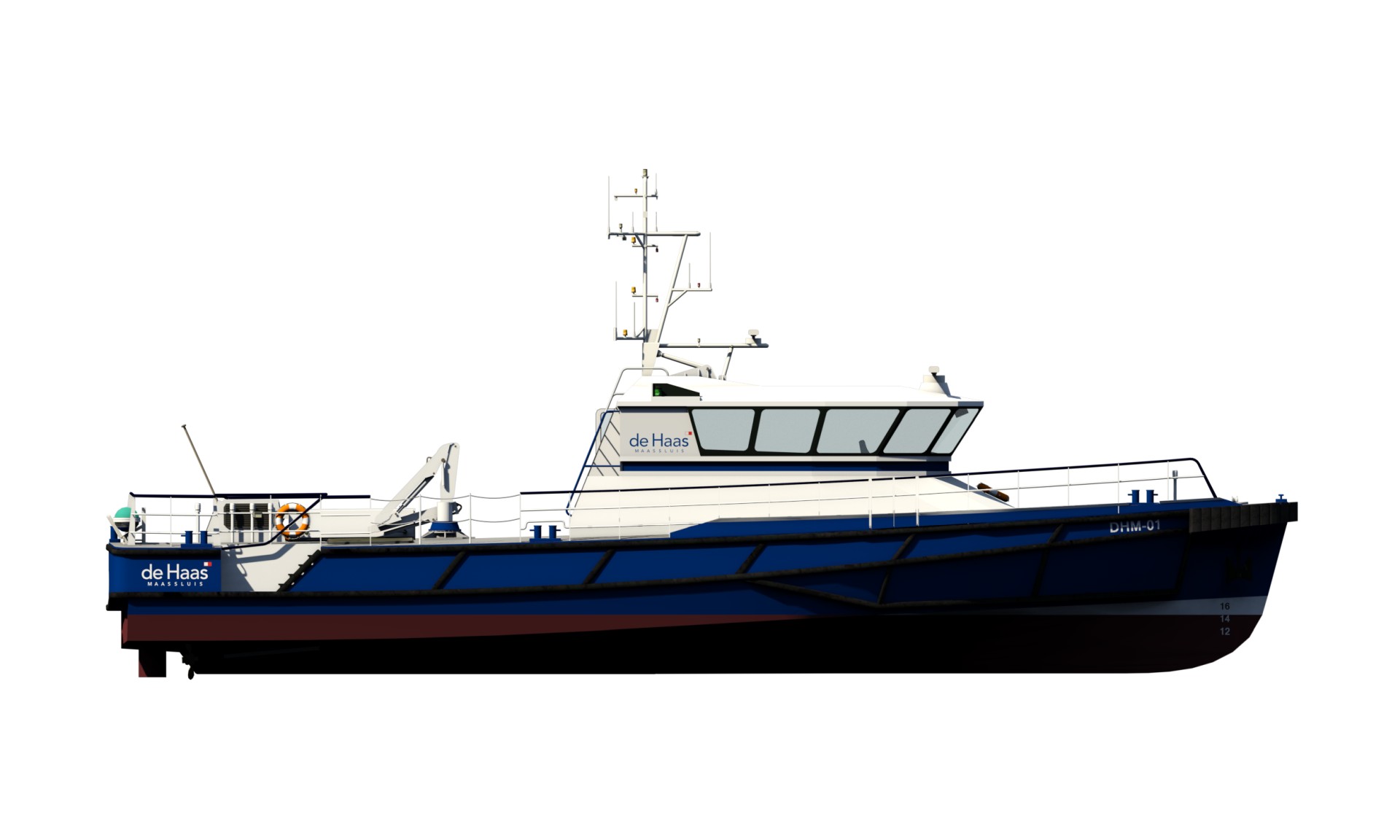 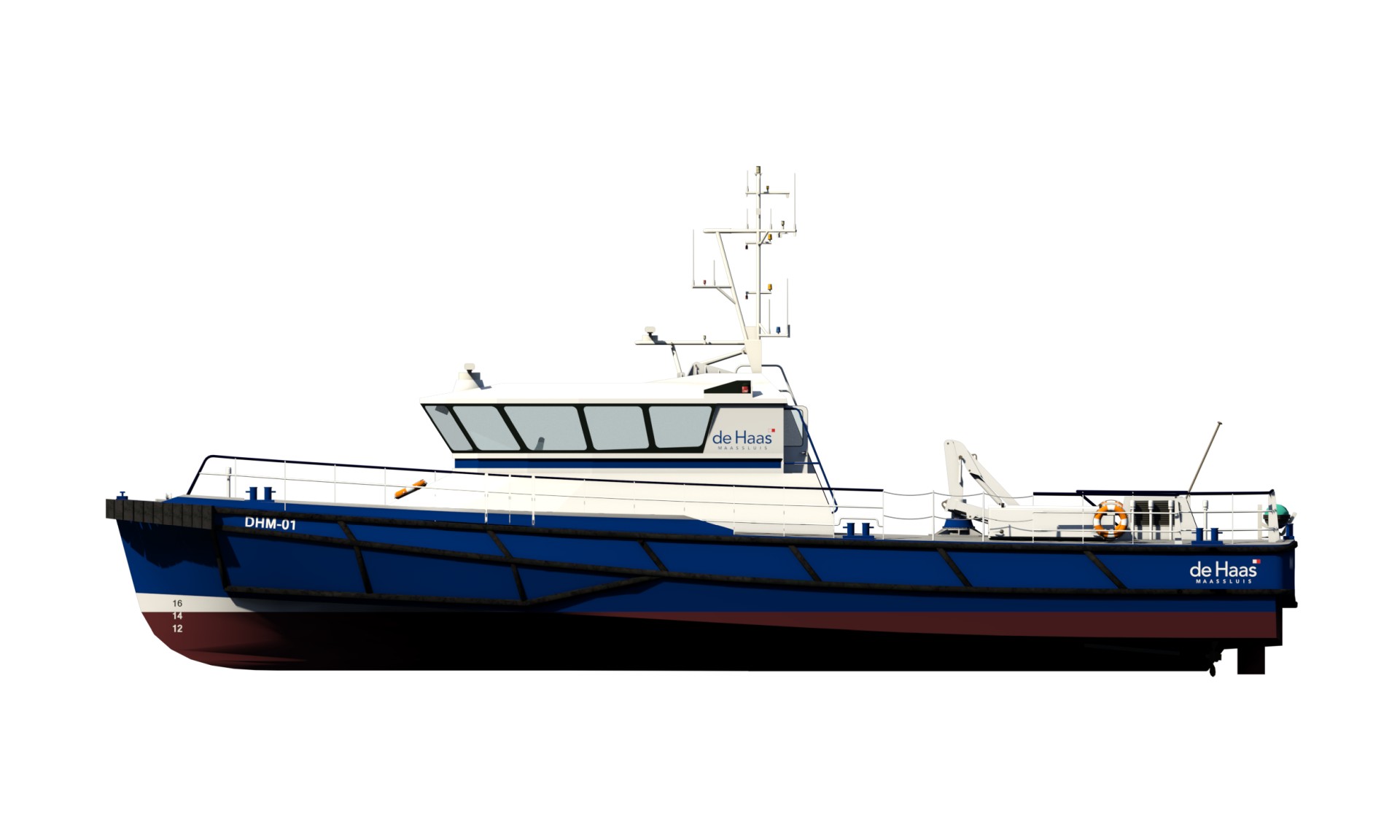 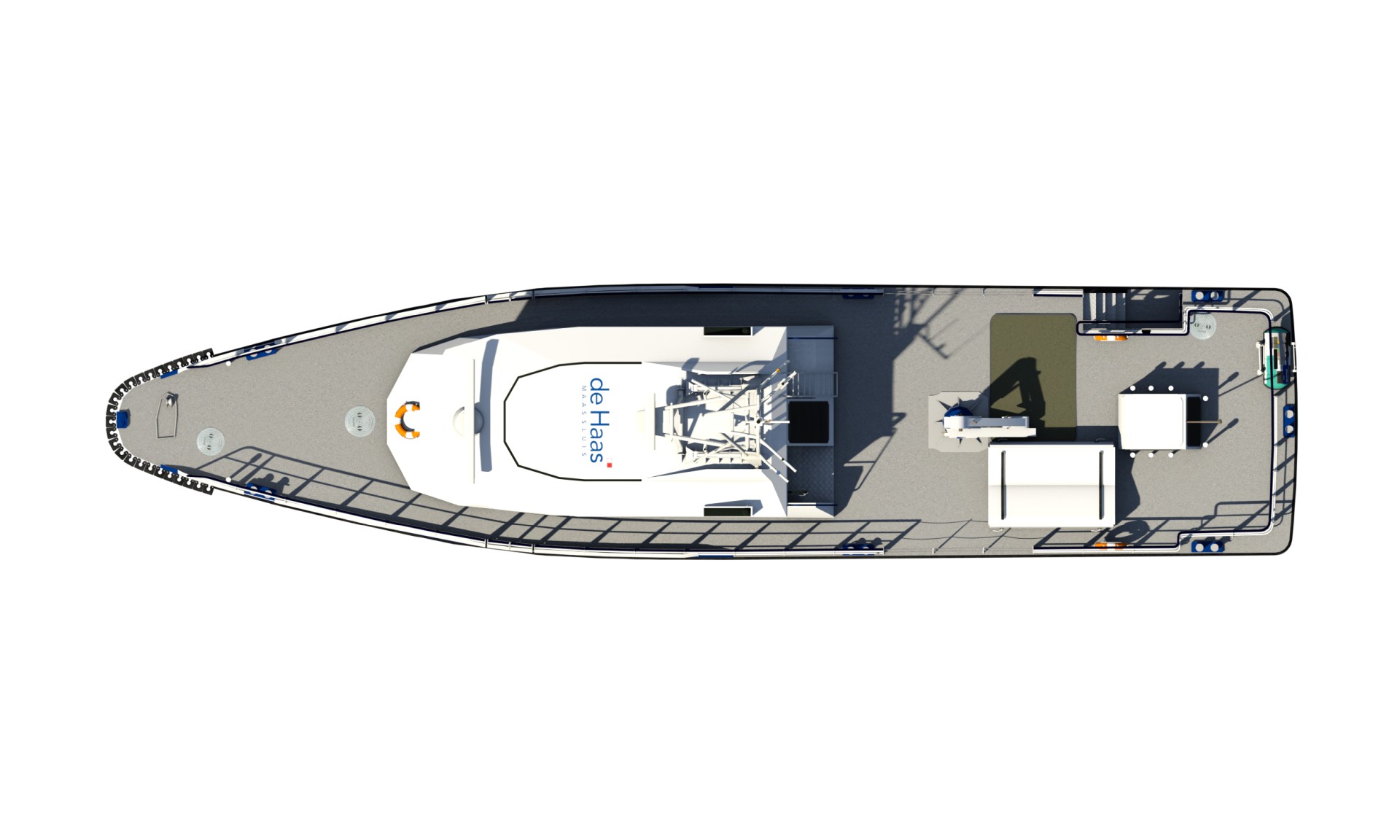 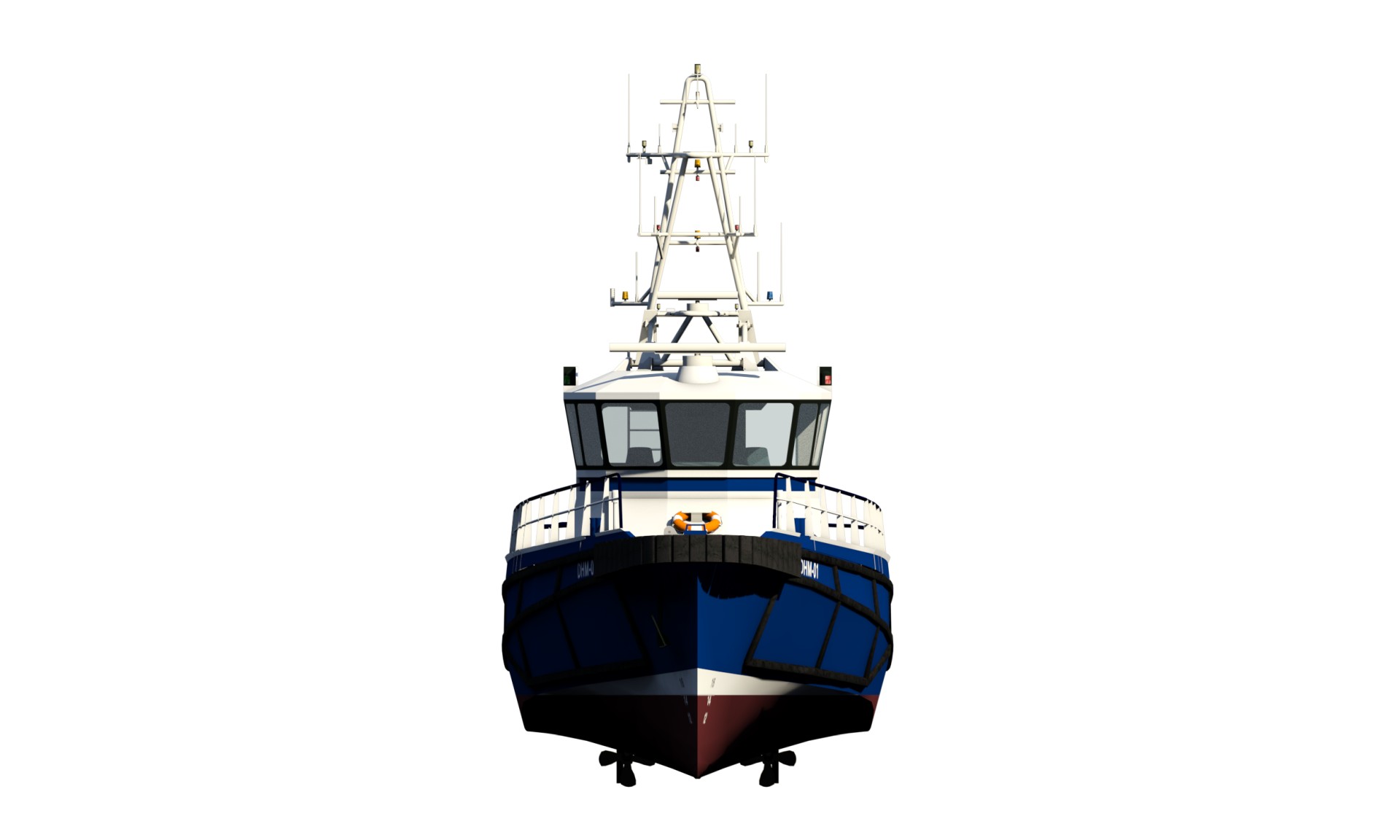 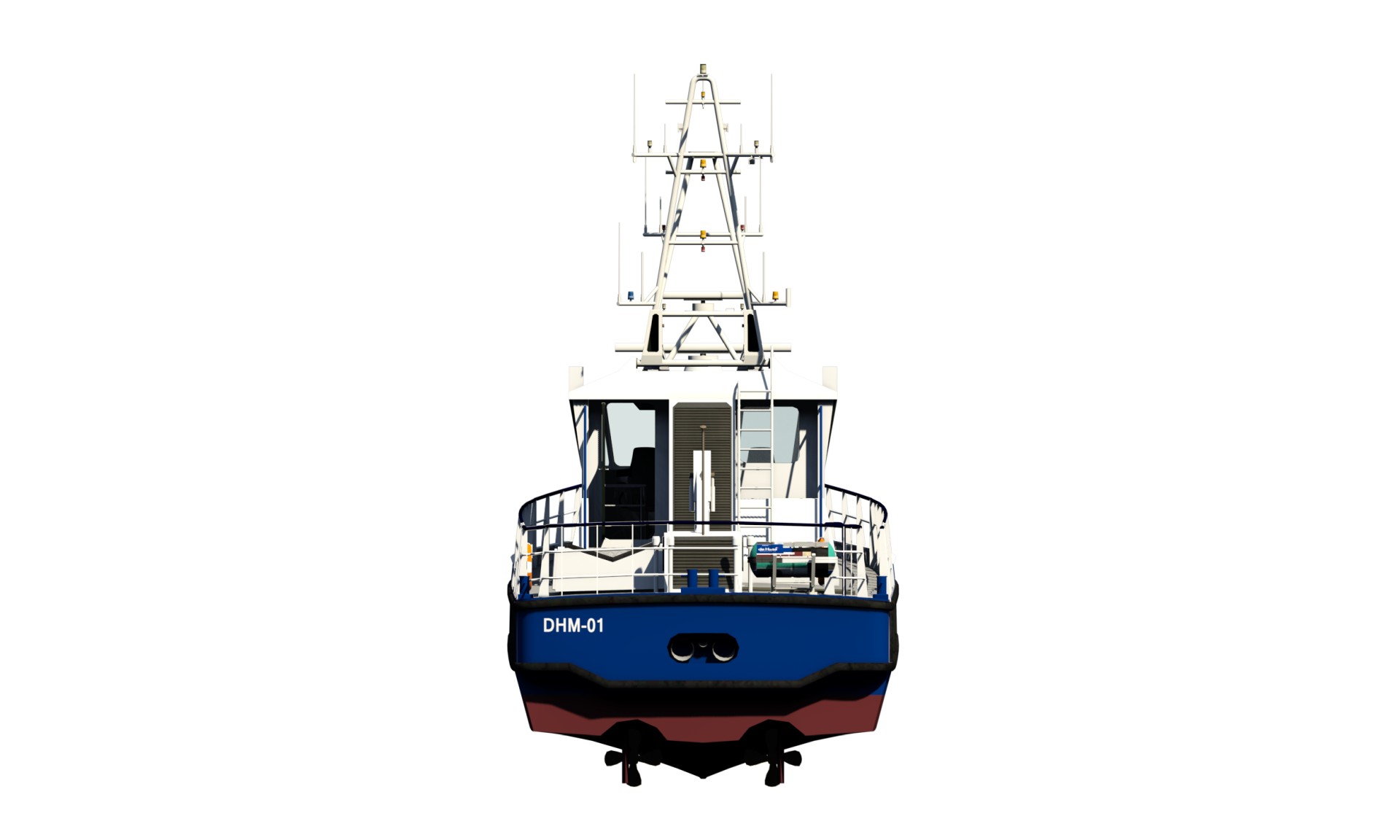 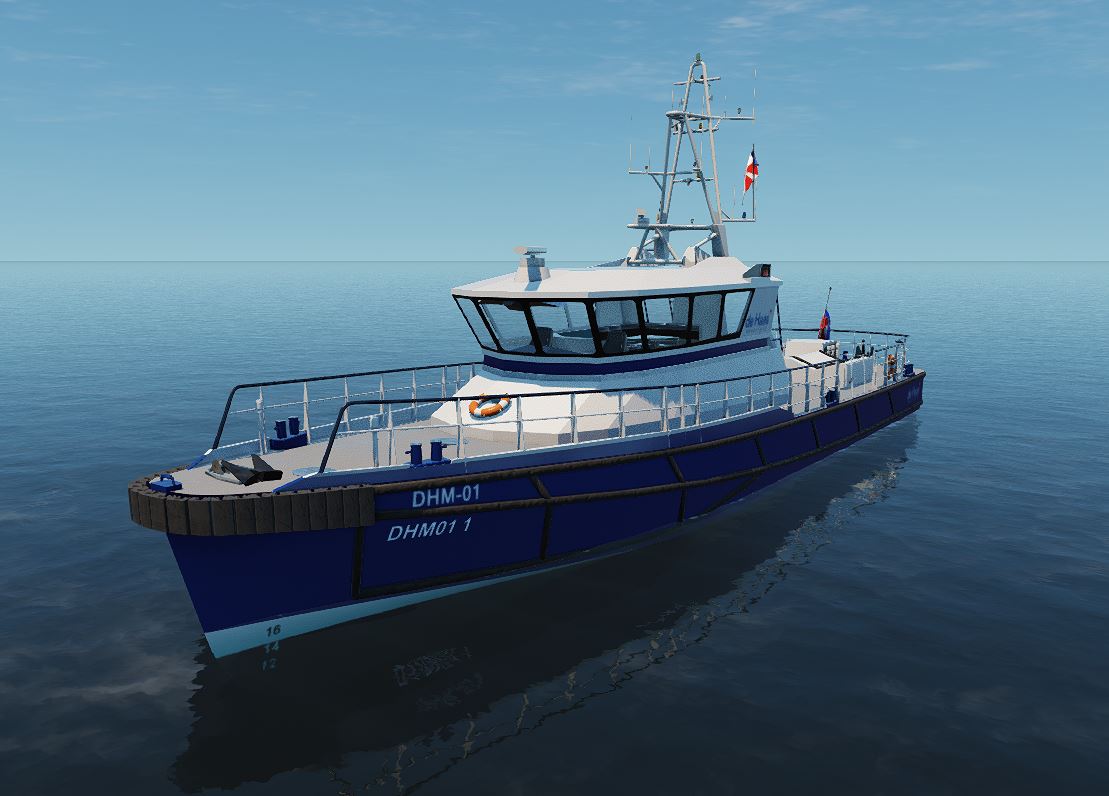 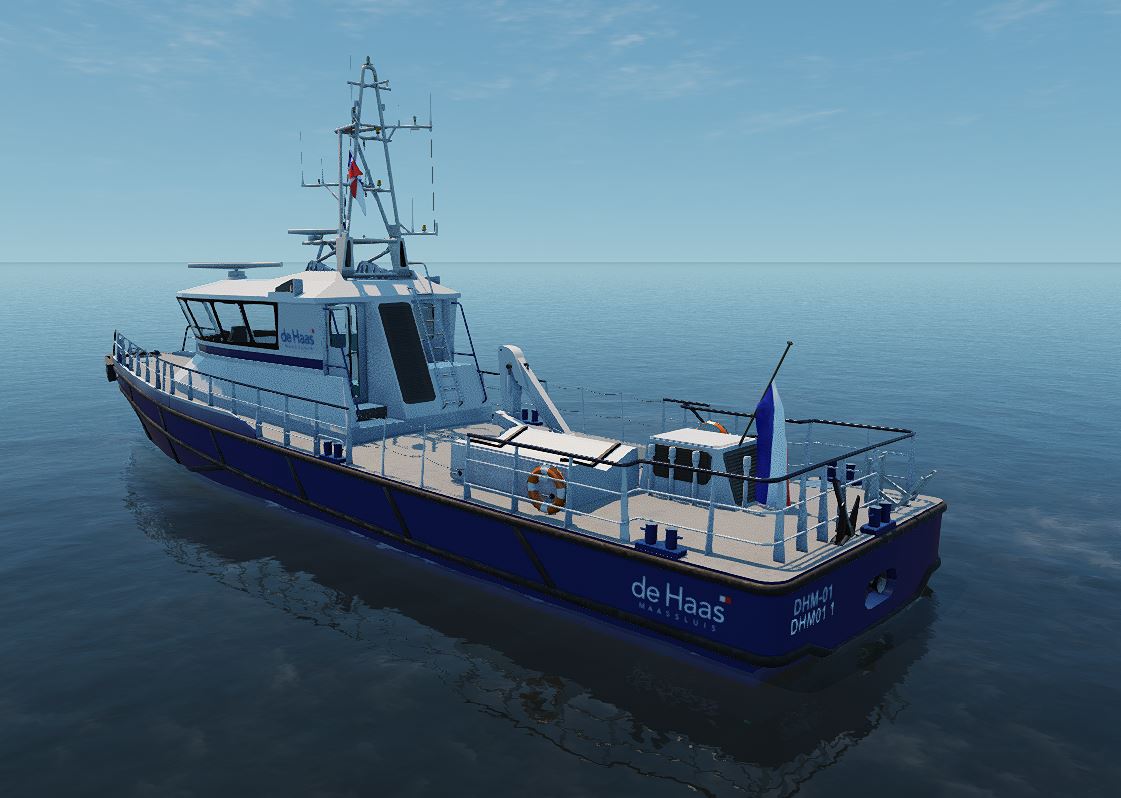 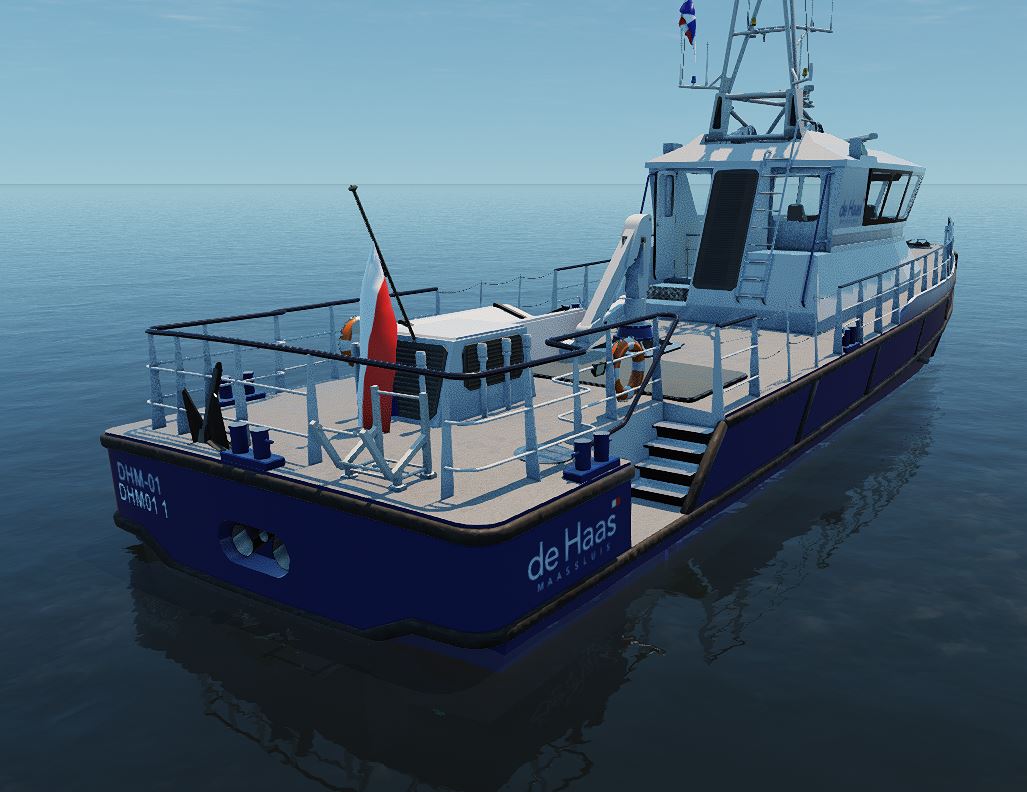 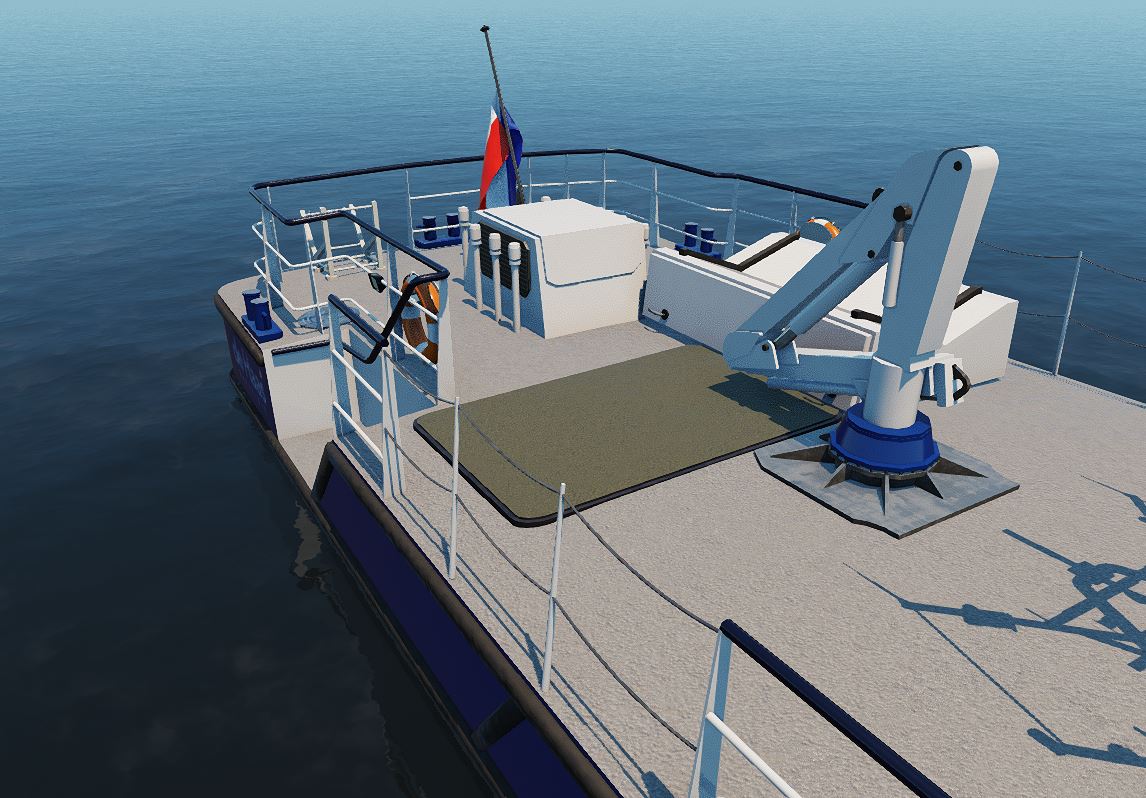